A gorgeous opalescent bowl at 75% off.

A never-worn pair of Louboutin pumps in size 10 at a consignment store.

A pot of hydrangeas that are a little past their prime; and half price.

A rotisserie chicken from Costco.

All items bought in the heat of the moment because they’re pretty and inexpensive.  Then when you get each one home, you think, “What now?”.

Last week I had the ‘what now?’ moment with a rotisserie chicken.  But, there wasn’t any real stress in the question, because it was, in fact, a roasted chicken.  And having a couple zip-top bags of cooked chicken is never a bad thing.

I could make soup.

Avgolemono is a Greek chicken soup with a hit of lemon.  Heat up three or four cups of chicken stock, with a quarter cup of orzo in it.  Combine 3 eggs and 3 tablespoons of lemon juice.  Whisk in a little hot soup to the eggs to raise the temp, then pour it all back into the stock.  Cook on medium-low until the orzo’s cooked.  To serve; put some shredded chicken in the bottom of the bowl, then add a cup of the soup.    Sprinkle a little fresh parsley on top, and you’ve got soup for four.

But, it’s been too hot for soup lately.

I could make open-faced chicken sandwiches.

Get some chewy sourdough and lay down some chicken meat and put crispy bacon on top.  Cover with hoop cheese.  Then melt the cheese under the broiler.

But I wasn’t in the mood for sandwiches, no matter how tasty they may be.

I could make tacos.

Heat up Chubby’s guacatillo and stir in some chicken.  Pick up some fresh tortillas at your local tortilleria (tortilla bakery), and heat them in a dry skillet.  Layer the saucy chicken on tortillas and top with cilantro and white onion.

But it was Tuesday, and my local tortilleria is closed on Tuesday.

I could make chicken Alfredo.

It’s actually very simple.  Just sauté four or five minced cloves of garlic in a tablespoon of butter.  When the whole house is redolent of garlic, add two cups of heavy cream and 1/8 teaspoon of freshly grated nutmeg.  Bring it to a boil and let it go until it’s cooked down, thick, and creamy.  While the cream reduces, cook some ridged pasta a couple minutes less than it says on the box.  When the sauce is done, stir in a quarter cup of grated Parmesan.  Place the par-cooked pasta in the sauce and let it finish cooking.  Add a couple cups of bite-size chicken and serve with a green salad. 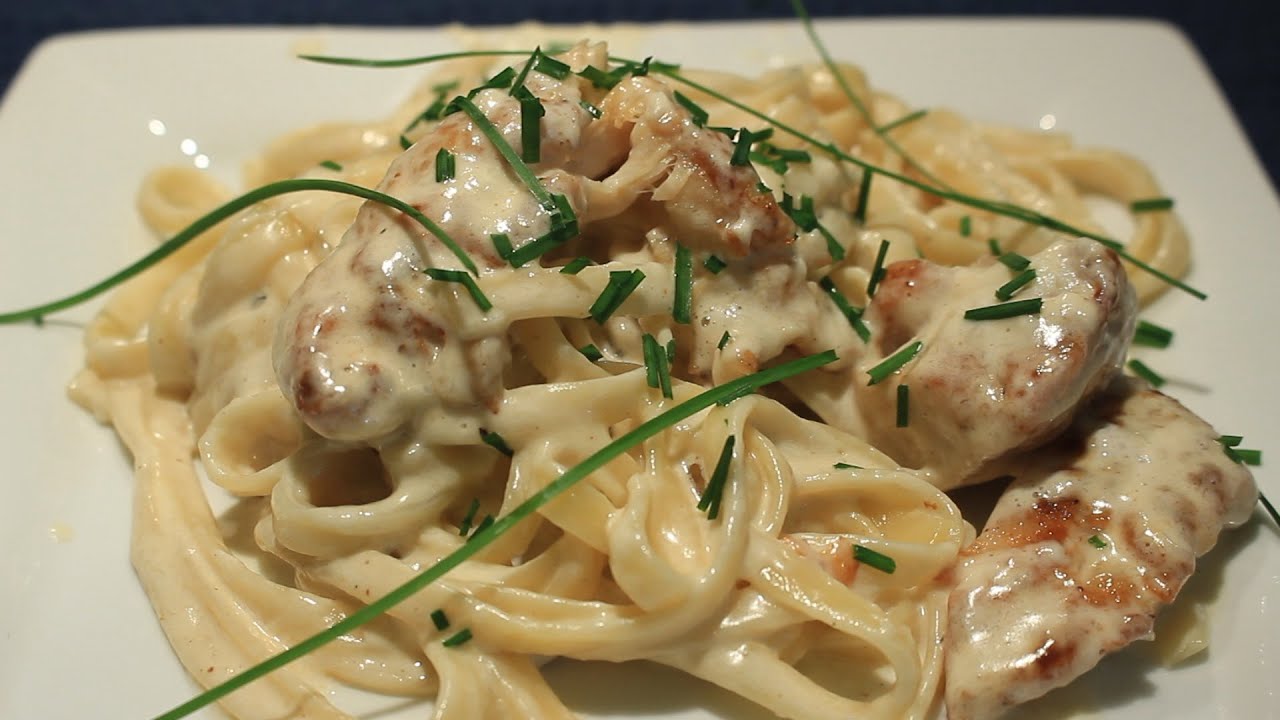 I could make a cool pasta salad.

Which is what I did.

Oh, and that bowl, the flowers, and those shoes?Put some water in the bowl and float some hydrangea flowers in it.  They’ll be a beautiful decoration at your cocktail party where you’ll show off your fabulicious shoes.

2 or 3 tablespoons snipped Chinese or regular chives, or scallions,

very thinly sliced on the bias.

At least 2 hours or up to 24 hours before service:

Whisk together first 6 ingredients.  Whisk in hot water until dressing’s about the consistency of pancake batter.

2 or 3 big handfuls of baby spinach

Into large bowl, place pasta, peas, sundried tomatoes, spinach, and chicken.  Toss with enough dressing to give everything a thin coat.

Plate salad, then top with one slice of crumbled bacon.  Serves 6.