So have you ever driven past one of those ham stores, or worse yet, pulled in for a nice big holiday oinker?

It looks like the release day of the new iphone and a 90% off shoe sale all in one little store in one little strip mall.  It’s a scene from a dystopian apocalyptic epic.  There are hundreds of cars and thousands of eager ham-seeking missile-people.  In the run up to ham-eating holidays some locations even have off-duty constables directing traffic.

And my mom used to put herself through that at least twice a year so she could have an impressive piece of pork as her holiday centerpiece.

But it came at a price, and I’m not just talking about the hefty monetary tab, though there is that.  From start to finish it took at least three or four hours.  And although my mom neither looks nor acts her age, in reality she’s a rheumatoid arthritis sufferer who went to sleepaway camp with Dolly Madison.  She never complained about the Herculean effort to put a ham on the table, but we knew it took a lot out of her. 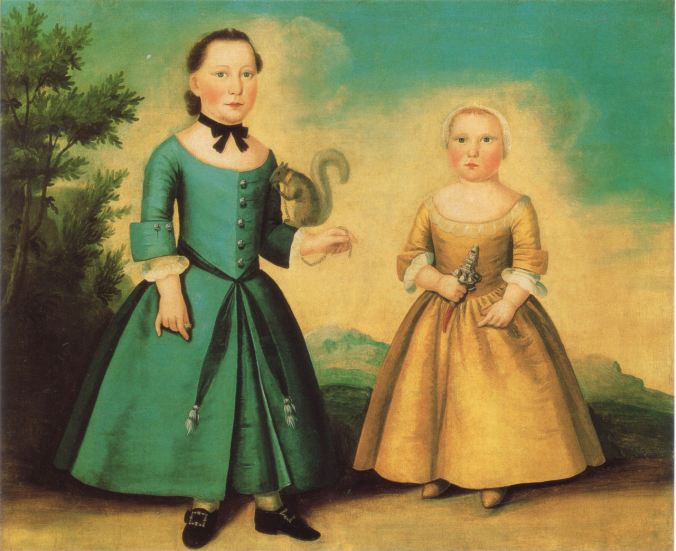 My mom is the kind of person that if she had $10 and you needed $20 and a lung, she would rip out a lung and steal ten more dollars.  So, if I could at least take the ham procurement off her list during holiday craziness, I at least had to try.

I’ve thought for years that my ham recipe came directly from Alton Brown.  But recently I looked over his recipe on Foodnetwork.com, and discovered something.

Very little of my ham came from that culinary mad scientist.

Other than the target temps and the multi-layer coating procedure, my recipe was something that I had unknowingly developed myself.  Unbeknownst to me, I’m a freaking kitchen genius—yeah, waaaay more freak than genius

The most important part of making a show-stopping Easter ham is the ham itself.

So, two or three weeks before Peter Cottontail shows up, I call Regina at King’s Red & White (305 E Club Blvd Durham {919} 220-2192).  Everybody in the Bull City that knows good food shops there.  And what Regina don’t know about meat ain’t worth knowing.

This recipe will tie up your kitchen for most of the day, so plan accordingly.  But despite the oohs and ahs it will elicit, it’s deceptively easy to make. I wish you and yours a very Happy Easter.  And I hope you get all the chocolate you can handle (I never in my life met more chocolate than I could handle).

2 cups jelly, jam, or marmalade, warmed and strained or 4 cups of the soft drink of your choice, reduced (cooked at a rapid boil) by half

One mini bottle of brandy rum or apple jack (optionl)

Combine ingredients, and simmer on low until it has reduced to thick, sticky syrup.  Cool.  This may be made days in advance.

Preheat oven to 250.  Line pan with towel.  Clean and dry ham.  Cut through skin and fat only in diamond pattern.  Place ham, cut side down, into towel-covered roasting pan.  Insert probe thermometer away from bone, set to 120.

Cover tightly with foil, and bake until temp.

Remove from oven, and remove foil.  Set oven to 325 or use low-temp broiler.  Using tongs, remove skin and thick pieces of fat.  Firmly brush on thick layer of glaze.  Press layer of nuts evenly over ham.  Insert probe into new spot for 140 and return to oven.

When temp’s reached, check to see that exterior looks toasted.  If not, under broiler, toast damp spots.