I’ve smoked since I was sixteen-years-old. Back then, smoking was enthusiastically promoted by just about every authority figure because North Carolina=tobacco.  It was looked upon as support for the state.

Heck, we were even allowed to smoke in our public high school; occasionally teachers would bum cigarettes from us.

In the late eighties, I smoked clove cigarettes for a few years.  They were expensive and available only at specialty tobacconists.

Now not only was I ingesting more, different, and mysterious poisons, me, and everything around me smelled suspiciously like a baked ham.  I eventually switched back to Salems.

Over the years, smoking became less and less socially acceptable.  Here’s an illustration of that.

In 1986 I broke my ankle and needed surgery.  In the hospital it was okay to smoke; for patient and visitor alike.  Ash trays were standard in every room. 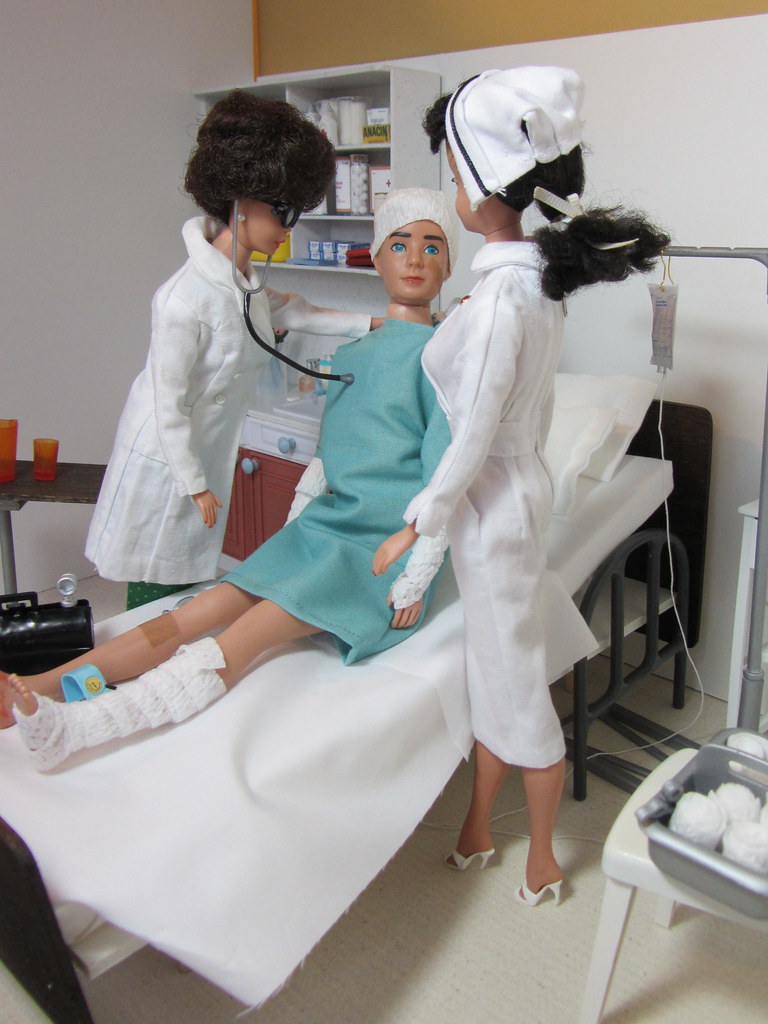 In 2003 Petey broke his leg and needed surgery (here at Chez Matthews, we are nothing if not graceful).  Smoking wasn’t allowed inside the hospital, but a smoky, damp hut was situated in a secluded part of the hospital grounds.

In 2013 Petey got quite ill, and was in the hospital for months.  Smoking was not allowed anywhere on the grounds.  To have a cigarette, one had to leave the hospital and go to the city-owned sidewalk out front.  Nothing makes the seediness of smoking more apparent than being part of a nicotine zombie hoard milling around a makeshift tobacco skid row. 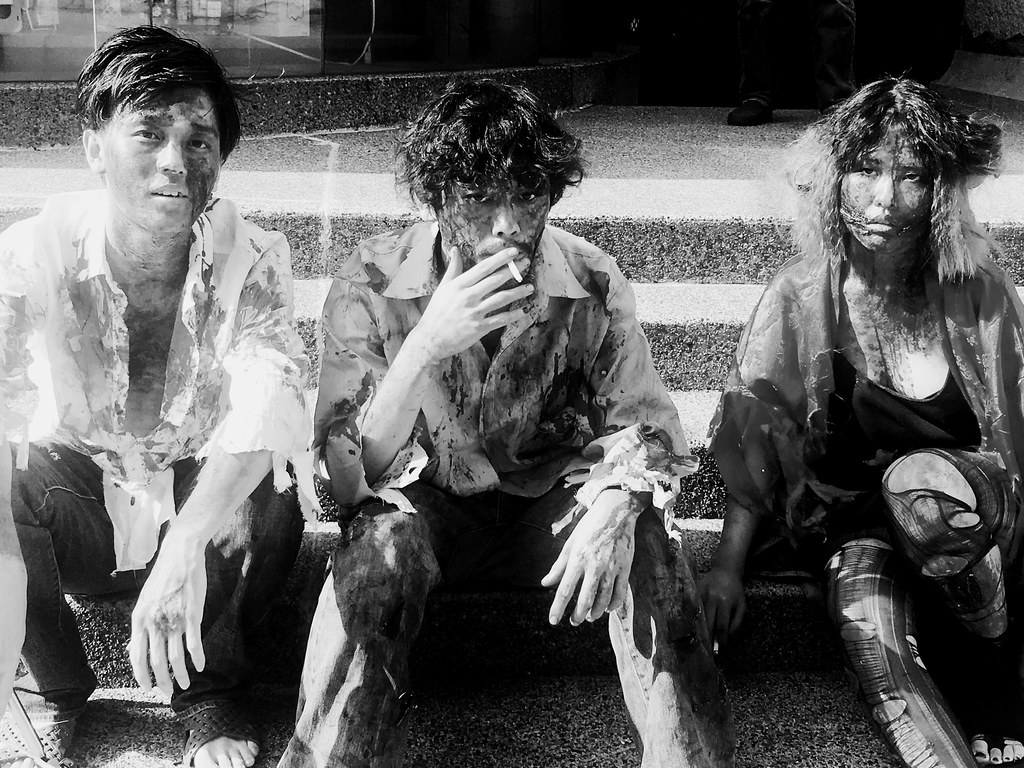 I’m ashamed to say it, but even the humiliation of that sleazy promenade didn’t make me want to quit.  But soon, something else would.

It was the price of those insidious little sticks.

From 50 cents in high school, the cost of a pack had soared to over $6.  I was spending over $300 a month on cigarettes.  There is no way to justify a habit that was both slowly killing me and charging me buckets of money to do it.

It was time to quit—for realsies.

I didn’t mess around with cold turkey, I went to see my doctor for help.  He laid out my options.

One drug was originally made and used as an anti-depressant.  It took a while to get in your system and made some people feel like they sleep walking through their day.

The other was a medication for the express purpose of smoking cessation.  But it had a whole host of side effects, including crazy vivid dreams and feeling stoned all the time.  It had also been blamed on some scary violent episodes, and even some deaths.

I decided to go with the anti-depressant.  I would continue smoking for a week or so while starting the drug, then stop smoking.  I would keep taking the med for a year, to reinforce my efforts.

I was dubious.  But I went around pre-emptively apologizing for the evil crazy person that I was sure I would soon become.  I was also terrified that after losing 75 pounds and keeping it off for three years, I would gain it all back.

I started taking the pills, smoked up my last pack, and waited for the horrible attitude, ensuing alienation from family and friends, and eventual relapse.

Except none of that happened.

It was like a light switch.  I had no cravings, no obnoxious abuse of fellow humans, and no weight gain.  I didn’t miss it.  I never missed it.  I haven’t smoked since.  My only regret is that I didn’t quit thousands of dollars ago.

And I and my house both smell a lot better.