They say when you’re drowning there comes a point when you give up fighting, a sense of peace envelops you, and then it’s all over.

And, here in Durham, it’s the beginning of April, so I just need to get over myself and my grudge against Mother Nature, and accept that spring came very early this year, and all the hoping in the world won’t slow it down, so that the dogwoods bloom on my birthday, in the middle of the month—Like.They.Are.Supposed.To.

So, taking the immortal advice of Queen Victoria, I’m going to lie back and think of England—which coincidentally has a much later spring.  I’m giving up the fight and accepting that winter is over, early or not. 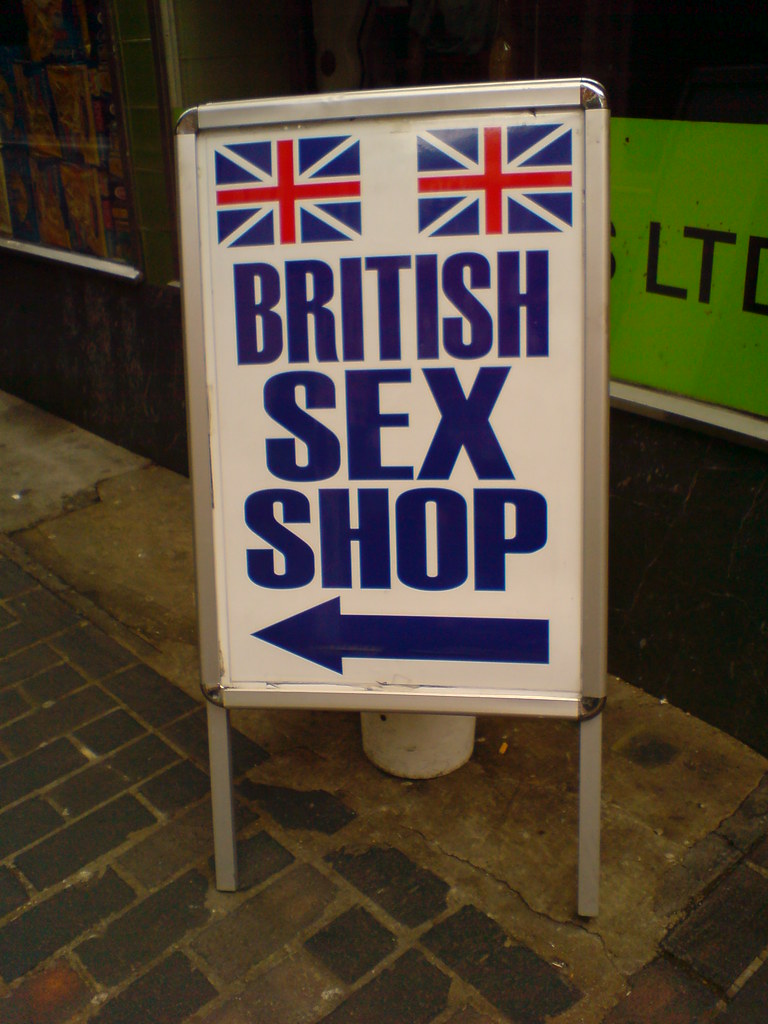 When it’s sunny and 80 degrees in mid-March, a hearty, slow-cooked meal just doesn’t feel right.  But, despite feeling like late spring, produce hasn’t received the memo and caught up.

So, what’s a diner seeking seasonal fare to do?

A lighter springtime meal this time of year necessitates using a combination of imported fresh, frozen, and if possible, locally grown.

The first thing to do is figure out the flavors that epitomize the season.  You may have different ones in mind, but these are the tastes and colors speak to me.

Preheat oven to 375 degrees.  Crease the paper halfway across.  Lay the chicken in the center of one side of the paper.  Cover each breast with lemon slices.  Sprinkle each with ¼ of the leeks, garlic, and mint.  Place 1 tablespoon butter on the top; then season with salt and pepper.

Fold over the other half of the paper.  Then starting at one end, fold/crimp the paper all around the outside of the package.

Bake at 375 for 25 minutes.  Place a package on each diner’s plate, allowing them to open the packets at the table.  Serves 4.

Small bunch of asparagus, the thickest stalks you can find, cut into 1-inch pieces on the bias

Whisk together all dressing ingredients until emulsified.  Season, taste, then season again if necessary.

Assembly: Into a large bowl, place in pasta, peas, asparagus, tomatoes, and chives.    Stir in dressing, leaving out about a tablespoon.  Break off pieces of goat cheese about the size of a thumbnail and gently fold into salad.

To plate: Lightly dress arugula or pea shoots with remaining dressing, being very careful not to over-dress.

Place a small mound of orzo salad onto plate, and top with dressed greens.  Serves 4-6.

Serve the chicken and salad with a piece of fresh baguette, and a cold crisp glass of a Vouvray or a dry Alsatian.  For dessert, I’ve got a fun and easy idea. 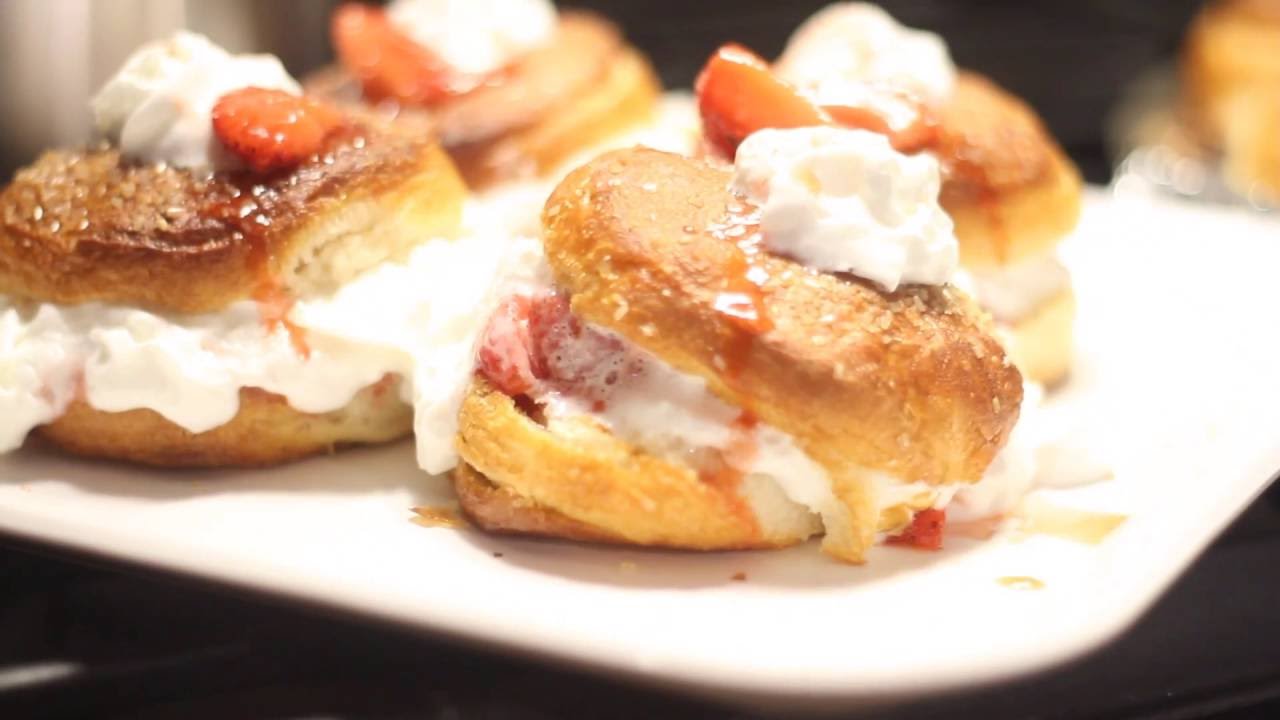 Take your favorite store-bought biscuits (I’d use Bojangles’ biscuits; but you can use any you like, up to and including canned biscuits) and paint the tops with melted butter.  Sprinkle each with a spoonful of sugar and put under the broiler until it browns and bubbles.

Put 2 cups of frozen and fresh strawberries into a saucepan with a spritz of lemon juice and a couple tablespoons of sugar.  Cook on medium until the berries begin to break down and form a sauce.  Slice each biscuit in half. Fill with strawberries, and top with a dollop of whipped cream—homemade or store-bought.

So, even though the weather and nature’s bounty aren’t quite in sync, we can still eat like it is.  But I still won’t have the dogwood blossoms on my birthday.

You know…that kind of works for me.