Caution: The following is written not by my normal, Rebecca of Sunnybrook Farm, Pollyanna self.  This space has been taken over by my cranky, sarcastic twin who is pretending to be me.

You have been warned.  My conscious is clear.

I don’t know why I keep doing it to myself.  If I were Petey, I would have killed me in my sleep long ago.  But thankfully, he is the very definition of patience and tolerance; so I continue to exist.

There’s this food show on TV that I watch pretty often.  I’ll not name names, but it’s a basic cable cooking program hosted by a man who has supposedly been cooking professionally for thirty-five years, is a wine expert, a culinary instructor, and school executive.

And the entire time his show is on, I grumble and gripe and generally act like every mean girl in every middle school in the whole world.  As oblivious as I can be, even I know I’m thoroughly insufferable.

But my attitude is not uncalled for.  Hear me out; this guy is consistently infuriating.

This man must imagine himself the master of Socratic teaching.  Socrates taught by challenging his students with questions.  An awesome, effective tactic if you’re all sitting around a Corinthian column engaging in some verbal give and take in Greek.

But if your butt is on TV don’t continually ask questions, both rhetorical and conversational.  It’s incredibly frustrating and feels condescending.

A chyron is that little caption thingy superimposed on the bottom of the TV screen—think sports scores or school closings on your local news.  It’s a tactic heavily used on this show.

But the darn things just pop up willy-nilly with no context or explanation.  All of a sudden “495 calories” will appear.  What is?  Is it one serving of the finished dish?  All the servings?  The last ingredient?  The bourbon and pudding cup this guy had for breakfast?  Is it unrelated to anything and placed there just to make me twitchy?  In the immortal words of Charlie Brown, “Aaugh!”. The man fancies himself an authority on a healthy diet and lifestyle.

So he’ll make this relatively healthy if not entirely delicious-looking tofu chicken salad and slap it on an 8-inch white sub roll.  This dubious bread choice adds buckets of carbs, sugar and sodium, but nothing that’s actually good for you.  I find it very puzzling.  You’d think he know that the whole grain bun would add all kinds of healthful benefits.  So…why?

He uses fat-free cheese.  Fat-free cheese is worse than no cheese at all.  It’s full of chemicals, and has a weird texture, and objectionable flavor.  Fake food just fries my kippers. 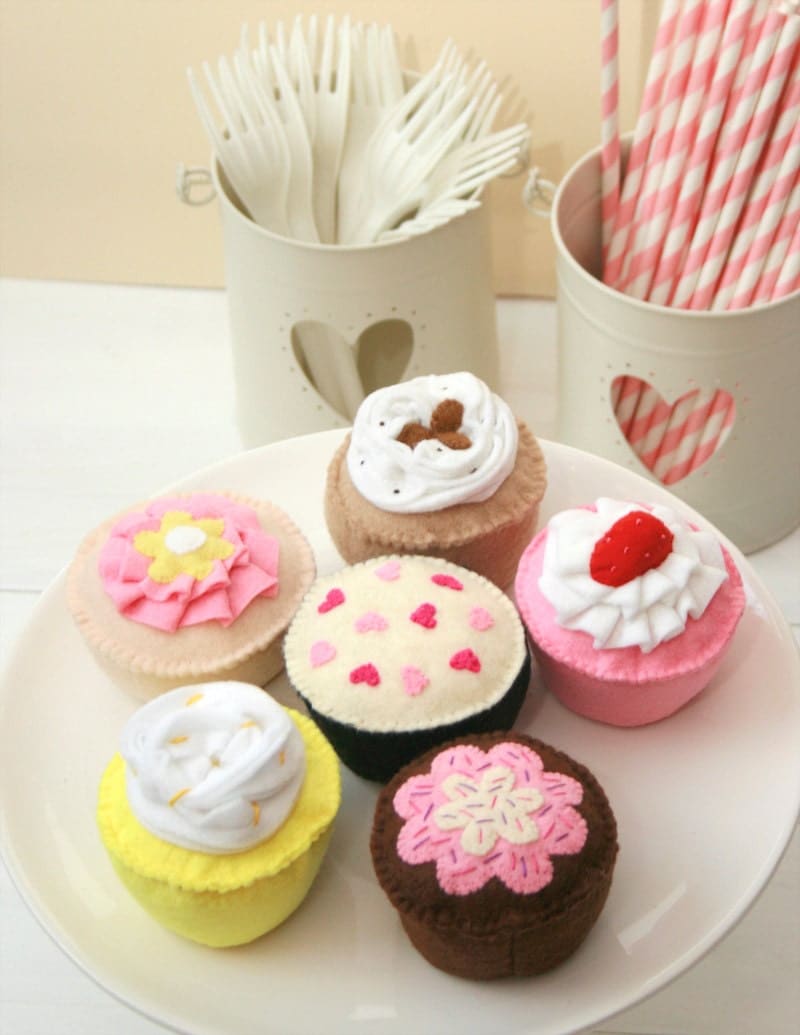 Unless it’s as adorable as this fake food…

At the end of every show, after putting a guest on the spot by forcing them to rate his cooking, he does something he calls, “Calories in-calories out”.  He offers such ground-breaking exercise advice as taking a walk after lunch, and taking the dog for a walk.

Really?  No way!  I never thought of that.  And this dog watching you mention.  How exactly does this work?  Should I control my pooch with some sort of restraint?  He’s never gone outside before, does he need a hat or sunscreen?

And while we’re at it, this oxygen stuff I’m hearing about, after inhaling what comes next?  And eating; after chewing, what do I do with all this mushy food in my mouth?

And if they can send a man to the moon why can’t they cure the common cold?  And why do fools fall in love?