I have a dirty little secret.

Despite possessing a fair hand in the kitchen, I’ve never made a pie with which I was happy.  I haven’t killed anybody, but nobody has ever asked for the recipe, or even seconds.  Humdrum pies are my cross to bear.  With grace and dignity I try to soldier on regardless of the back-breaking burden that fate has chosen for me (besides, my mom makes killer pies, and she’s very generous).

I acted as judge today at the NC State Fair.  The contest was Gold Medal Flour “Best Pie” Contest.  Because there were so many entrants, they broke us into 2 teams of 5 or 6 each. And we got down to work.

Almost at the end of our team’s pies Lisa brought around a green silky pie with flecks of lime zest visible.  It was called a key lime fudge.  They gave us all pieces and we chowed down.  I and one other judge at my table loved it. It was almost like two pies in one.  The top layer was tart yet sweet.  The chocolate layer was silky and lingered on the tongue.  I never would have predicted that key lime and chocolate would be so delicious and my very faorite out of a huge assortment of pies.

And we had a ton of pie.  At the end of our voting, I realized that even though I was there to judge, I had gained something I can carry with me to improve every pie I’ll make from now on.

The first lesson is buttermilk does very flavorful things to a pie crust.

Don’t roll you crust out too thickly, or it will not cook, and you will have a pale dough-ey crust,

Don’t neglect salt in both the crust and the filling.

Apples can be problematic, cut them small enough so that they are cooked through.  And taste them before you cook them. The last lesson was probably the most important.

Don’t decide you don’t like a food unless you have tasted it. And don’t prejudge a food, or flavors, or people.  Even after living on this rock for more than a half century, delightfully, I am still able to have my socks knocked right off.

3 to 5 tablespoons cream of coconut, cold, as needed

Make the crust: Pulse the coconut in the food processor until finely chopped. Add the Gold Metal Flour and salt and pulse again. Add the butter to the mixture and pulse until butter pieces are pea-sized. Pulse in the cream of coconut one tablespoon at a time as needed, until dough comes together. Turn dough onto a piece of plastic wrap, refrigerate for up to an hour. Preheat oven to 375. Roll the dough on floured space until it is 1 inch larger then pie pan. Press into a 9-inch pan, crimp the edges. Set a sheet of foil over crust and fill with pie weights and bake for 15 minutes. Remove the foil and bake until bottom is cooked, 10 more minutes. Let cool completely before filling.

Filling: In a microwave melt the dark chocolate and 3 tablespoons heavy cream, stir until smooth. Let cool to room temperature about 15 minutes. Pour over pie crust and refrigerate for about 2 hours.

In a pan over medium heat, melt together the white chocolate chips and 1 cup heavy cream until smooth. Remove from heat and stir in sour cream, lime zest and lime juice. Pour into the cooled crust and refrigerate for 30 minutes.

I’d like to leave you with a tip.  If you need a heat source to keep something hot, hollow out a  large pumpkin, and cut holes around it, for ventilation.  Place a Sterno inside the pumpkin and light.  Then set you dish on top.  It’s very festive. Thursday I’m going back for another contest.  I’ll report back and let you know what happened. 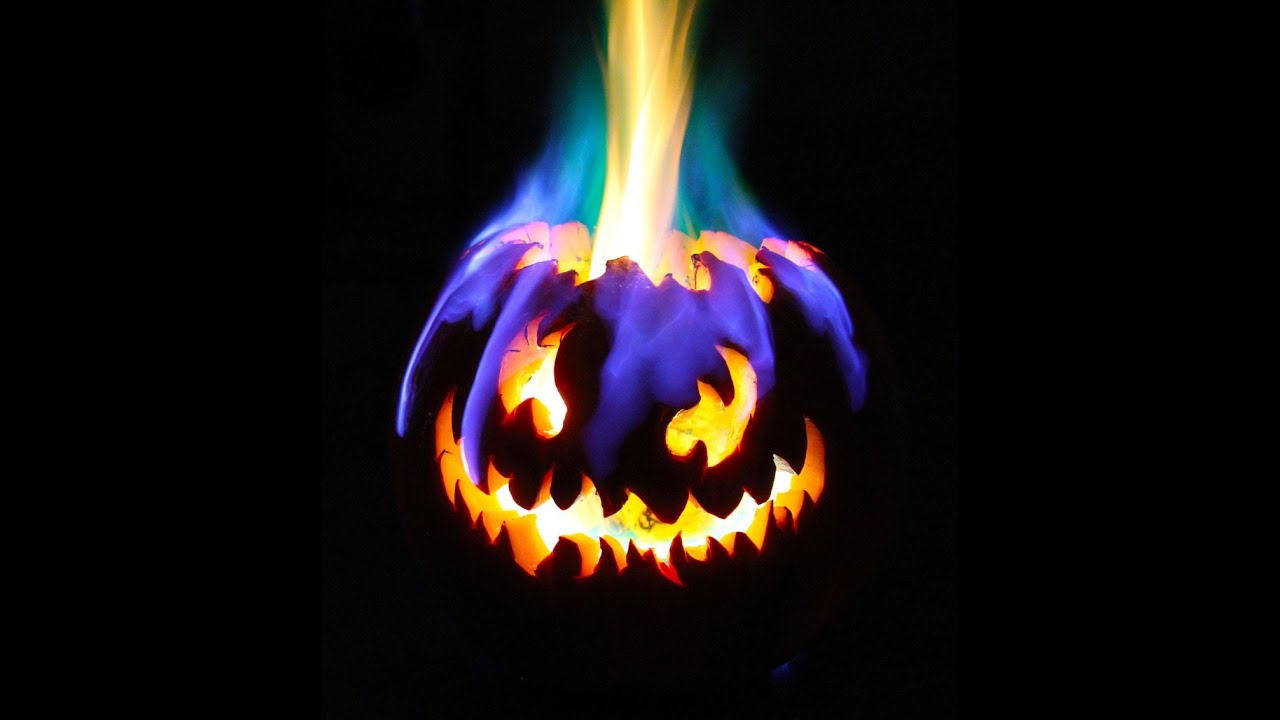 Thursday I’m going back for another contest.  This time, it’s pecans (Woo Hoo!).  I’ll report back and let you know what happened.