Today is day twelve of the 2016 Olympic Games in Rio.  Michael Phelps is an aqua god; part man, part some kind of fish, maybe trout or something.  Gymnast Simone Biles is possibly the best gymnast of all time, and uber-adorable teammate Laurie Hernandez looks like she fell off a charm bracelet.  Her three word motivational speech “I got this” should be the mantra for our nation.

Southern Season has a special sandwich inspired by the games.  The Bauru is roast beef, gooey mozzarella, tomato, and pickle, served on a ciabatta-like bun.  The name comes from the town Bauru, who take it so seriously that the recipe has been codified into law.

One evening at the Bauru city jail:

“Whadda you in for? I killed a man to watch him die.”

“I put muenster cheese on my Bauru.”

“Guards! Get me away from this evil sandwich degenerate!”

I’m not here today to debate the correct cheese on a roast beef sandwich (especially since it’s cold cheddar, obvi).  I want to talk about a Brazilian confection.

Called brigadeiros, they’re the love child of truffles and fudge.  They were developed in 1940 and named for a Brigadier General who ran for president of Brazil.  They’re found at children’s parties, and there are shops that sell nothing else.  I would liken their popularity to our love for cupcakes.  But brigadeiros have had a much longer run at the top of the dessert pile.

The main ingredient is sweetened condensed milk.  In the US, we use it mainly for key lime pie, and seven layer bars.   It’s also found around the world in many sweet dishes.  But in the Southern hemisphere the thick, gooey stuff is ubiquitous.  In many cultures it sweetens coffee and tea.  Caramel-like dulce de leche is made from it, and in South Asia they put it on toast, like honey.  Nestle sells it in a squeeze tube just for this purpose.

The traditional presentation is to cover these balls in sprinkles or jimmies.  I did use sprinkles.  But, I also decided to play around a little and come up with some other varieties.  I rolled some in crushed potato chips and I had some really sparkly sugar on hand that made others look like tiny disco balls.  But the ones I’m most proud of are the s’mores.  I put a mini marshmallow in the center, and then rolled it in graham cracker crumbs.

Before I share the recipe, I have a few tips:

Sift the cocoa powder.  I didn’t, and had major lumps.  I used my immersion blender to try and remove them.  I spray painted a goodly portion of myself and the kitchen in sticky chocolate and still had a small number of cocoa powder beads in the final product.

Use gloves.  This stuff gets sticky.  I even sprayed a little cooking spray on my gloved hands.  Nothing stuck, but be prepared to change your gloves to avoid contaminating one coating with another.

Place large non-stick pan on medium.  Add sweetened condensed milk and sifted cocoa.  Whisk until totally combined.  Add butter and salt.  Whisking continuously, cook until fudge thickens.  You want to see the pan bottom when you drag the whisk across the bottom, and it should take 2-3 seconds for the thickened fudge to re-cover the trail.  Take off heat and stir in vanilla.  Pour into a greased bowl.  Refrigerate until cooled and slightly chilled.

Remove from fridge, roll portions into neat balls, and roll in coating of choice.  Return to refrigerator for at least an hour.

You could have an Olympic closing ceremony bash celebrating Rio and the next host city; Tokyo.Have samba dancers serve brigadeiros and Geisha girls serve Daifuku (red bean cakes).  For drinks have cachaça, a Brazilian spirit made from sugarcane, and Japanese sake.

But if you do much drinking you probably shouldn’t have real fire in your Olympic torches.  Maybe just go with a couple festively decorated flashlights. 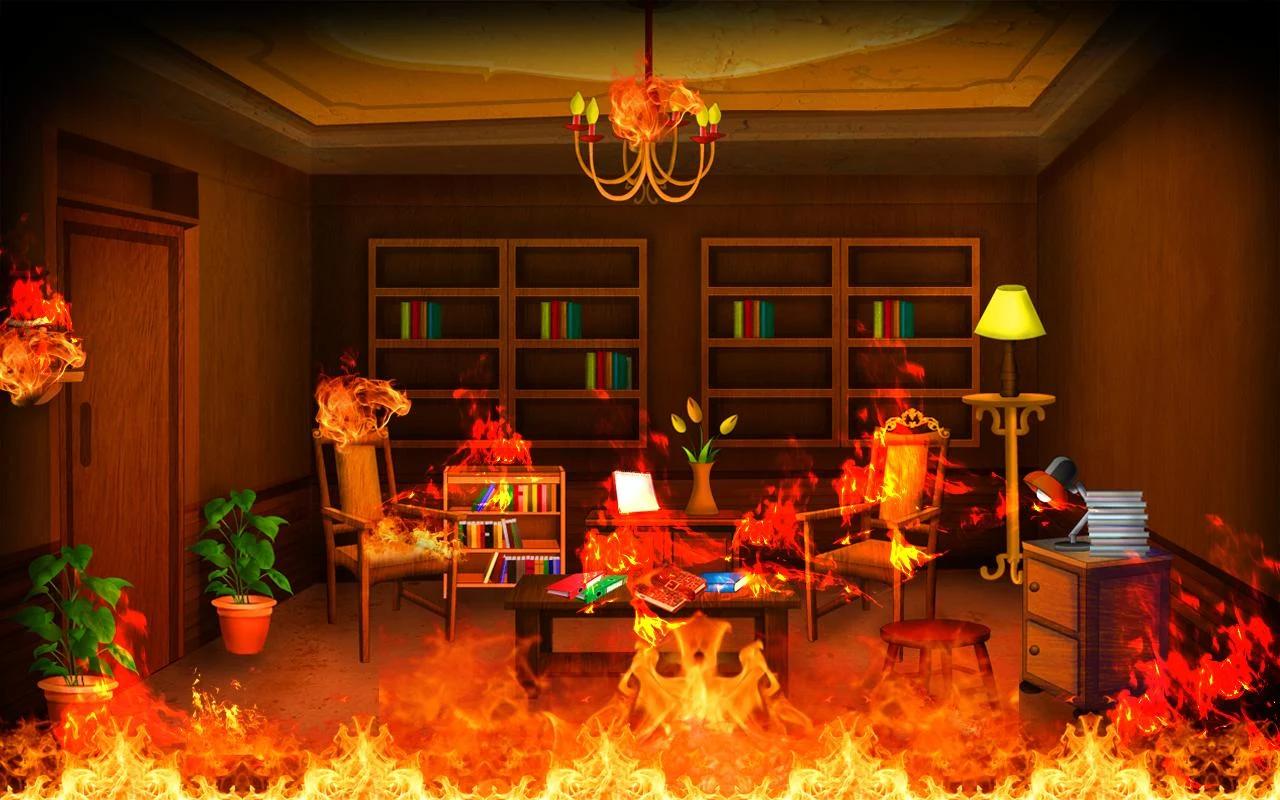