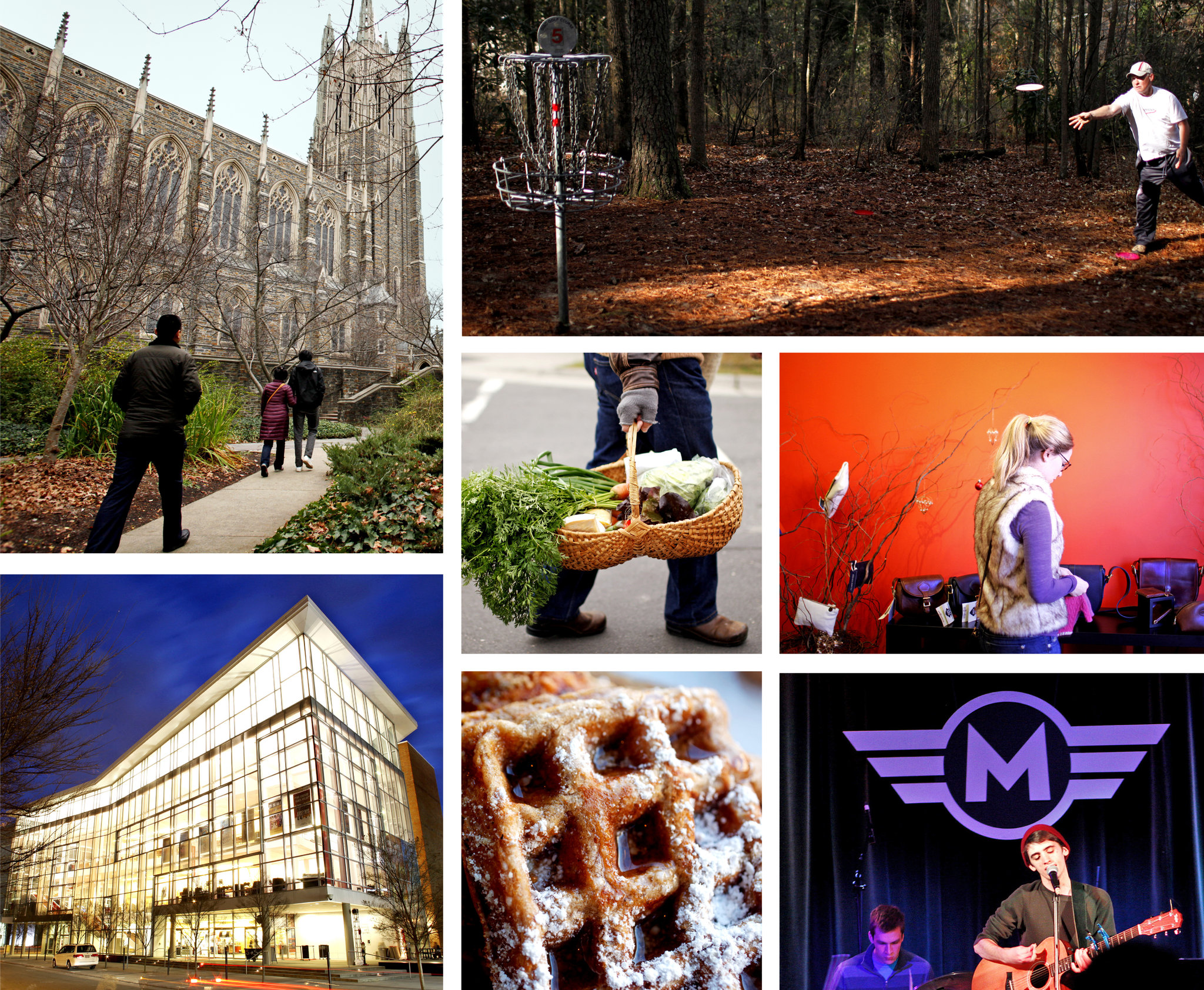 Durham, one of the most diverse, tolerant cities in the nation is my much loved home.  I wouldn’t trade living in the Bull City for anything.  It’s a funky, lively, friendly burg that is willing to give every person and idea a fair shake.

And yet, up until a few weeks ago I was guilty of a prejudice, which was acknowledged to anyone who cared to ask.  I had no patience for this particular belief system and harbored serious doubts about the character and stability of its adherents.

I’m not very proud to admit it but, I was utterly bigoted against all things vegan.  I was convinced it was the flavorless choice of persnickety, joyless, holier-than-thou people with whom I wouldn’t want to be stuck next to at a dinner party.  I mean, they can’t eat honey, but bread is okay.  Yeast is a living organism too, right?

But then, at Whole Foods, I discovered the moistest, most delicious cornbread I’ve ever eaten, and was completely flabbergasted to discover that it was vegan.

Whenever I eat something that I really like, I try to get the recipe to share with you, gentle reader.  If the answer is no, often I try to come up with a recipe which is inspired by what I’ve eaten.

I’d say my success rate is 85-90%.  Funnily enough, I’ve never had anyone offer the recipe but refuse permission to print it.

Getting this one was a little tricky.

Unlike an independently owned and operated business, or where the recipe is owned by the individual, Whole Foods has a corporate structure.  The bakers at your local store can’t just give out the recipes all helter skelter-like.

I was directed to contact Pat Parker, the baker in charge of 38 Whole Foods bakeries in the South.  He generously sent me the recipe for the corn bread.  But its arrival brought with it a number of new complications.

Being much more precise, professional bakers use weight, not measure.  Meaning instead of 1 ½ cups of all-purpose flour, it will be 6.75 ounces, or 180 grams, because to confuse things further for the home baker, sometimes recipes are in metric.

And, if a bakery is going to make something, say cookies, they don’t make a home amount like two or three dozen, it’s more like twenty dozen.  So then, the ounces in the recipe become pounds.

And that is what Mr. Parker sent me.

I converted the recipe to ounces, and reduced the amount by 75%.  But, I felt that after two such drastic conversions, that to convert to cups and tablespoons would be pure folly.  It would be like translating a novel from Russian to English, then putting the whole thing in iambic pentameter.  I was afraid that instead of making corn bread, you would get some kind of mutated abomination that would climb out of the oven under its own steam, and steal your car.

So, the recipe is in ounces.  But I don’t recommend attempting this unless you have a very accurate digital scale.  My scale is analog, and I’m too chicken to give it a go.

Rub a couple teaspoons oil into cast iron skillet and put in oven.  Preheat to 375 degrees.

With wooden spoon, combine wet and dry until just mixed.  Do not beat.

Pour into skillet and bake 15-20 minutes or just until it browns around the edges and center springs back when touched by finger.

So I will leave you with two pieces of information about me.

I’ve rethunk my whole vegan people/vegan food bias.  And, when I want some more of that fabulicious corn bread, I think I’ll probably head over to Whole Foods, and buy it.