Oh sure, it’s got this reputation as this working-class, farmer’s wife, set out on the window sill to cool, egalitarian reputation.

Yeah, it’s a big fat lie.  I don’t know who the marketing genius was behind this brilliant campaign, but they earned their paycheck plus a big, fat bonus.

Don’t get me wrong, pie is delicious.  Made by the right hands, it is an awesome hug from a freshly baked grandma.  But those hands are few and far between.  Because pie is a full-on culinary minefield, where each step can take hope and twist it into shame.  Every procedure has the potential to become misshapen disappointment.

And that’s just the crust.

Crust is the high school crush of pie—there are just so many ways to go wrong.  You can overwork the dough and get rubber.  If you don’t let it rest and chill, it’ll shrink and slide down the pie dish.  You might overcook the edges and undercook the bottom.  Who amongst us has had a delicious filling and raw bottom?  I know I have.

Then there are the innards.

Too wet, too dry, too sweet, not sweet enough.  Meringue that is both too wet and too dry.  Too much filling, too little.  Weird texture, weird flavor.  Fruit that tastes like it was canned during World War II, and may or may not contain botulism.

Like I said Gentle Reader, it’s a minefield out there.  So, we’ll try to break it down, and demystify and de-scarify it a touch.

Pie crust or any baked good containing wheat, barley, rye, triticale, and oats have gluten.  Think of gluten as spandex.  This is what gives bread the ability to rise so much and become airy and chewy.

But in just about every other application, you don’t want to promote gluten.  It will make the product dense and rubbery.  And this includes pie crust.

There are two remedies.  The first is to cut the water in the pastry with alcohol.  Water will cause gluten to develop.  Hooch will not.  Many folks use vodka because it has no flavor.  But why waste an opportunity to add flavor?

The second way to avoid gluten development is vital.  Add liquor or not, but if you overwork the dough, it’s over.

Work the dough just, and I mean just, until it starts coming together.  You actually want to see pea-size lumps of butter in the finished dough, if it’s a homogeneous mass, it’s over.

Here is the recipe for a cornmeal piecrust The Kid invented in culinary school.  Next week, I promise I’ll be much less long-winded (as if) and give you the recipes for two different ways to fill it.

8 ounces (2 sticks) salted butter, frozen then grated on the large holes, place on parchment, and put back in freezer for 30 minutes

Add alcohol and a tablespoon of water.  Pulse twice, and if it hasn’t come together add a bit more water, pulse once, and check again.  When it barely holds together, turn out onto plastic wrap.  Using the wrap, bring all the loose pieces into the whole, divide if making a two-crust into separate rounds and refrigerate for at least an hour.

Or refrigerate for up to five days, or freeze up to 2 months.

Somehow, 2018 turned out to be the year of pie.  This year, The Kid has been busier than the Pillsbury Dough Boy making pastry.

I love cake.  It’s one of my two favorite foods.  And cake can be homey and comforting; coffee cake and Bundt cake are two tasty examples.  But there’s something about pie.  It’s never fancy.  You never feel underdressed in front of pie.  You never feel judged or challenged by pie.

Cake is a delicious, delicious show horse.  Pie is a puppy.  Pie’s just happy to be there. 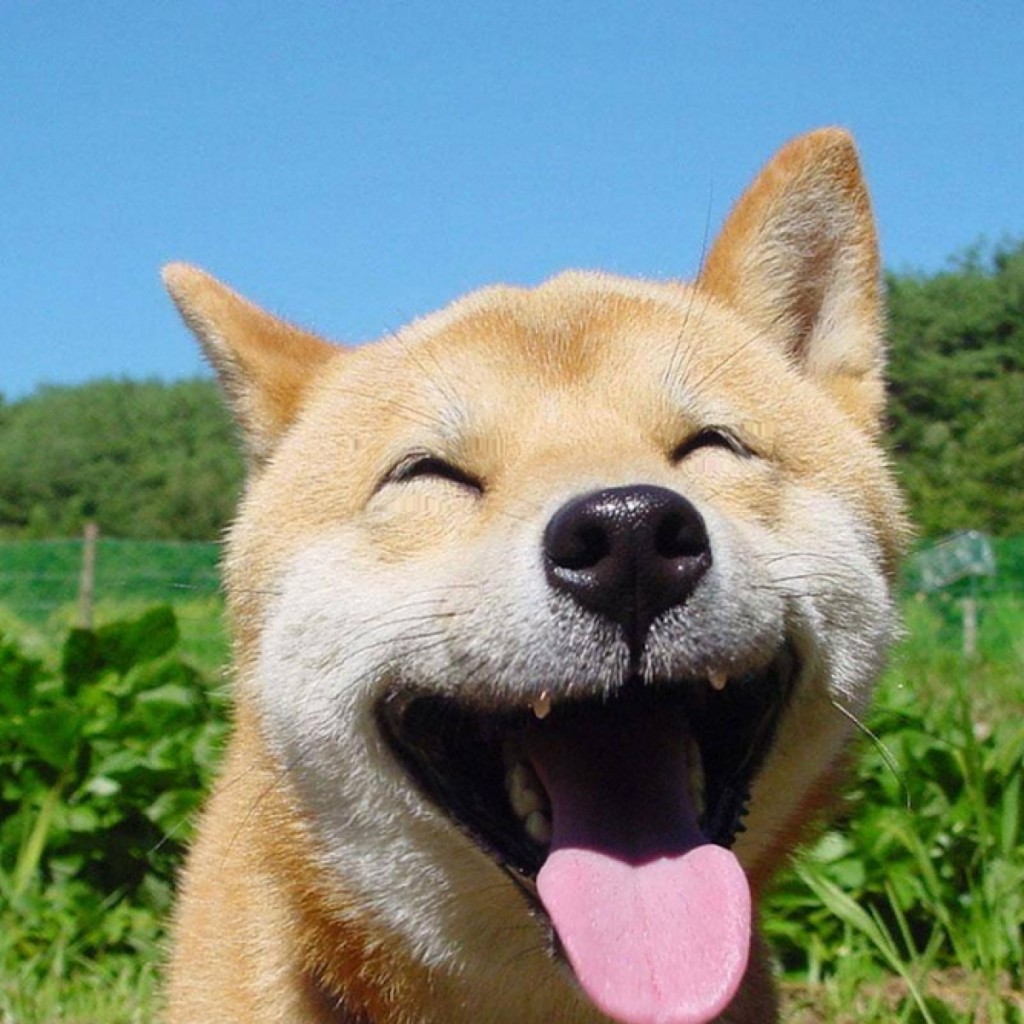 My dad was raised in Depression-era Pennsylvania; home of odd and obscure confections like shoofly, Montgomery, and Tears-On-Your-Pillow pies.  But I think his all-time favorite pie is raisin pie.  Which I think we can all agree, sounds both bizarre and unappetizing.  But we all have some insane childhood treat that we hold dear and would fight to both obtain and defend.

Mine is Goober Grape.  There is always a jar in my kitchen.  I eat it by the stress-obliterating spoonful.

For my dad’s birthday in March, The Kid made him a raisin pie.  He loved it.  Then he and my spawn put their heads together and decided that for Father’s Day, The Kid would create a new pie for her fruit and nut-loving Grampa: a dried cranberry pie with a granola crust.

I’ll let you know how it comes out.

For my mom, there was no question; it would be her absolute favorite, egg custard pie.  Last weekend we went to Greensboro bearing pie.

Mix all ingredients together and pour into unbaked pie crust.

Bake for 35 minutes or until uniformly puffed and lightly browned.

2 tablespoons chilled Bourbon (Alcohol adds flavor and does not produce gluten in the flour.  Gluten is what makes bread dough stretchy [good], and pie crust tough and rubbery [very bad]) 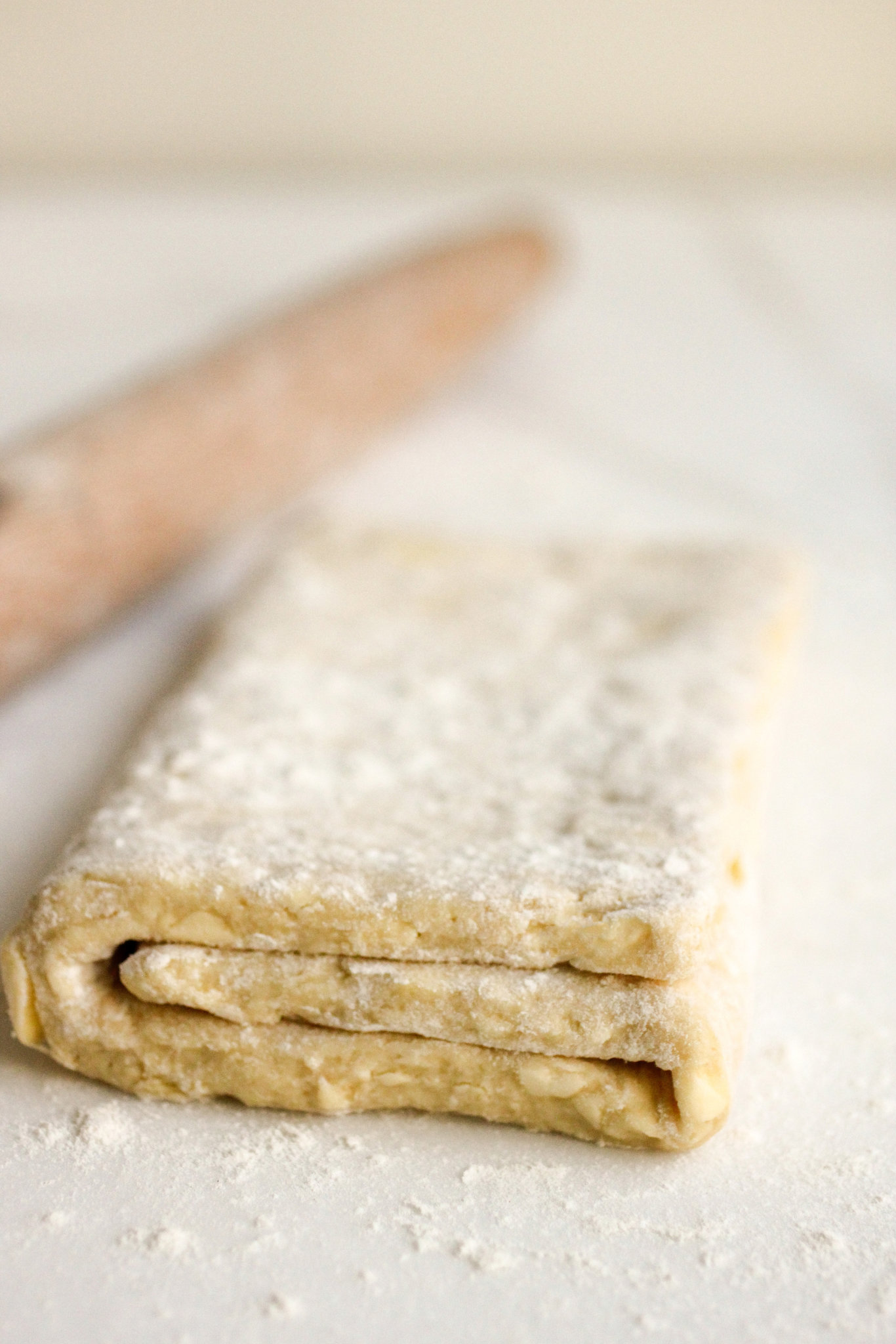 When you’re ready to use, roll out into square.  Fold it into thirds, then fold in half.  This will increase the flakiness of the baked crust.  Roll into 9-inch circle, press into pie pan.  Thoroughly chill before filling to decrease shrinkage during baking.  Then fill and bake according to instructions.

So, if you, Gentle Reader somehow find yourself also observing the year of pie, you could do much worse than using this champ of a pie crust—it’s truly the best one I’ve ever had.  And I will keep you up-to-date on our very own annus scilis.

My name is Debbie Matthews, and I am delighted to have been asked to write a weekly column about food, cooking, and all the whimsy that pops into my head on a regular basis.

First, I’d like to tell you a bit about me.

Although a military kid, I’ve spent the majority of my life in NC.  I’m married to Petey, and have been since the invention of movable type.  We have one child, The Kid, who was educated at the New England Culinary Institute, and is my usual gastronomic partner in crime.

My favorite foods are potato salad and birthday cake.  I know all the lyrics to Queen’s Bohemian Rhapsody (and most of the lyrics to American Pie).  I can bend my thumbs backwards at a 90% angle.  I love dogs, and have a 200 pound Anatolian shepherd named Riker.  My favorite movie is The Big Chill.  I’m a fan of Doctor Who and pretty shoes.

A few of my favorite things-look at those awesome shoes.

Not many things make me happier than putting on some good music (mostly 70’s and 80’s rock, with a dash of ragtime), and cavorting around my kitchen, coming up with new dishes and putting twists on old.

Although Petey is one of the least fussy eaters ever, I can tell by his extremely low-key reaction how well a new dish has gone over.  He is the best Guinea pig for whom a girl could ask.

Recently I had in the freezer both a bit of pastry dough, and some short ribs I’d gotten on sale.  I made short rib hand pies.

Sometimes called a pasty, but a pie by any name…

¾ teaspoon either seasoning salt or salt and pepper

Preheat oven to 250.  Heavily season short ribs and double wrap with foil, leaving a little space around ribs for juices.  Cook for 2-2 ½ hours or until falling-apart tender.

For gravy and pie:

In a skillet, sauté mushrooms, onions, and herbs in olive oil.  Season.  When veggies start to caramelize, add garlic and cook ‘til fragrant.  Add tomato paste and cook until color’s deepened to burgundy.  Deglaze pan with Sherry, and cook out.

Stir in stock, Worcestershire, horseradish, and bring to boil.  Whisk in roux until it’s the thickness of cake frosting.  Mix in shredded meat and any juices.

Place about ¾ cup of cooled short rib mixture into each crust. Fold over and seal with egg wash (1 egg and 1 tablespoon water).  Brush egg wash over pie, and cut 3 slits to vent.  Sprinkle top with salt and pepper.

You’ll have filling left.  I froze mine, and another night will thin it and spoon it over grits.  Just make sure to label your bag.

Though I am very definitely neither Julia Child nor Erma Bombeck, I hope you’ll enjoy my earnest scribblings.  But if even you don’t, there is something that this column will do magnificently—line bird cages.