Until 1982, Disneyland issued ticket books to visitors.  Each ticket was lettered A-E.  The “A” tickets were for easy, sedate rides like the merry-go-round.  The “E” ticket was good for a go on scarier rides like Matterhorn and Pirates of the Caribbean.

Monday night, on returning from visiting my parents, we discovered our phone and internet had gone out.  We hoped it would be back up in the morning.

Tuesday morning, the cable had gone out along with phone and internet.  Awesome.

The wait at the cable office wasn’t too long…

We’ve chosen not to have cell phones, so had to visit the cable office in person to request service.  Since it’s across the street from Costco, we decided to run in for a bite of lunch.  Petey got a hotdog, and I got a bowl of acai sorbet covered with strawberries, blueberries, and granola.

I was digging in, when I felt something hard in my mouth.  I had bitten down on a piece of the granola and broken a big chunk off one of my molars.  Awesome.

Our internet and phone were still out, so we ran to the library to look up my dentist’s number online and call for an appointment.  Later that afternoon our cable services were repaired.

Wednesday morning my dentist informed me that the broken tooth required a crown, I could have it done on Friday, and it would be in the neighborhood of $1500.  Awesome.

Thursday, all services went down again, but I was able to call for repairs. While waiting, I decided to mow the lawn.  I finished and cleaned up the mower.  Right before I put it back in the shed, I removed my earbuds.  Mere feet from the shed, I heard loud buzzing and felt a bug smash into my ear.  Awesome.

Before I could react, it crawled deep inside and we both started freaking out.  The invader flapped and fluttered, and I danced around like an electrocuted ballerina going, “Oooooh Nooooo! Oooooh Jeeeeeez! Oooooh colorful-but-unprintable-interjection!”

Petey attempted to facilitate the critter’s eviction.  Turns out, removing a bug from an ear is hard.  And, fun fact: flushing someone’s ear with cold water will give them a severe, temporary case of drunken-like vertigo.

I needed to visit a medical professional, but the cable guy was coming.  Alone, I headed off to urgent care while Petey waited at home.  Awesome.

Friday morning, I sat in a dentist’s chair for 2 ½ hours while the broken molar was ground down so a temporary crown could be fitted over it (I go back in ten days for the permanent version).  Back at home while preparing to lay down, I felt something loose in my mouth; I was sure the crown had fallen off.  Awesome.

I put the object in a bag, and Petey rushed me back to the dentist.  Once there, we discovered the crown in place, but my tech had no idea what the object was.  She went to get the dentist for his opinion.

While waiting for him, it hit me.  At home after the procedure, I’d pre-gamed with some Motrin to help when the anesthetic wore off.  But at that point, my mouth was still numb.  So unbeknownst to me, instead of swallowing both pills, one became lodged between my cheek and gum.  Which had eventually slipped from its hiding place. 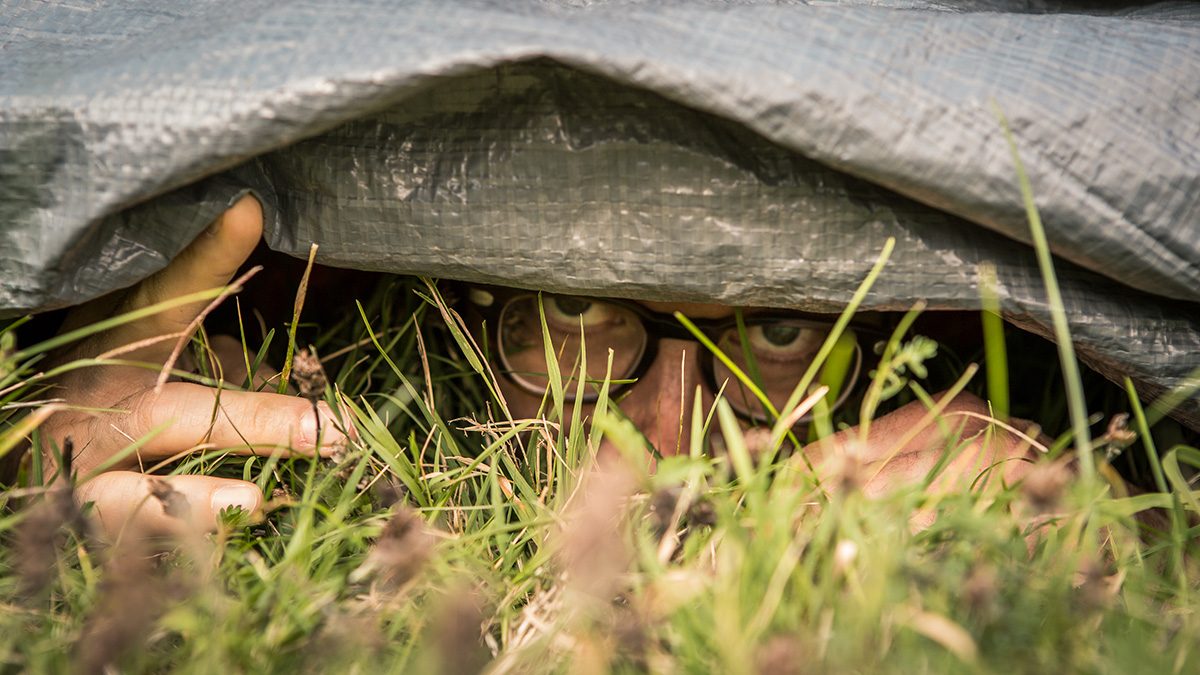 As I sheepishly left with my laughing spouse, I could hear the dental office in the midst of similar side-splitting merriment.