Good on the Carolina Hurricanes.  They’ve advanced to the Eastern Conference Finals.  They won four in a row in a best of seven tourney.

The feat is referred to as a sweep.

The final match was held in Raleigh at PNC arena.  There’s a tradition of fans bringing props to games, such as a piece of fencing with a giant “D” attached to it (to promote D-fence, get it?).  To encourage the ‘Canes to accomplish a sweep, PNC and the team anticipated that attendees would bring brooms along with them. 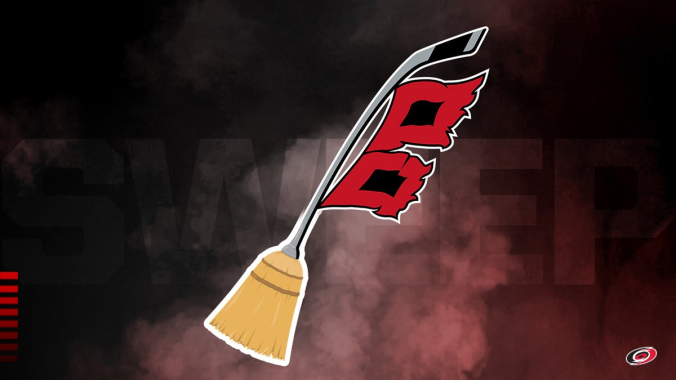 They quickly nixed that idea.

And, if you’ve ever attended a hockey match, you know why they forbad it.  I went one time, and I have never, in my life, felt the pure violent fury I felt that night.  If I’d had a stick in my hand?  I would still have been on the chain gang, paying my debt to society.

The Kid, who is normally a quiet, non-violent child, was told by strangers, more than once to hush—at a hockey game.  Think about that for a moment.  How loud and unruly must you be at a packed stadium full of unhinged hockey fans, to be asked to calm down?

Which brings me to my first mystery.

Why is it that it’s accepted, even expected, for the game to routinely and regularly break out into fisticuffs?

Can you imagine Coach K’s Blue Devils whaling away on the admittedly annoying Tar Heels?  They’d be hauling away those children in handcuffs.  What about robot quarterback Tom Brady getting sacked and coming at the Panther’s Luke Kuechly with the lid off a Gatorade cooler?

Tom Brady can approximate all human emotions and totally isn’t a robot.

All longitudinal lines begin at the geographic North Pole.  Because of this, there is no time zone there.  So that means that for fans of imbibing spiritous beverages, it is always five o’ clock there.  I’ll bet elves drink a lot.

I admit my science knowledge is lacking, but I just can’t wrap my head around no time zone.

The Kid and I have an agreement.  I’ve washer, dryer, and time.  The Kid generates dirty clothes but has no personal laundry facilities.  So, my child buys supplies, and I wash, dry, and fold—for everyone.

But I absolutely refuse to match and bundle socks.  As I pull them out of the dryer, I toss them, orphan-like, into The Kid’s basket.  I decided a long time ago that I will not make myself insane looking for socks that  will never be found. 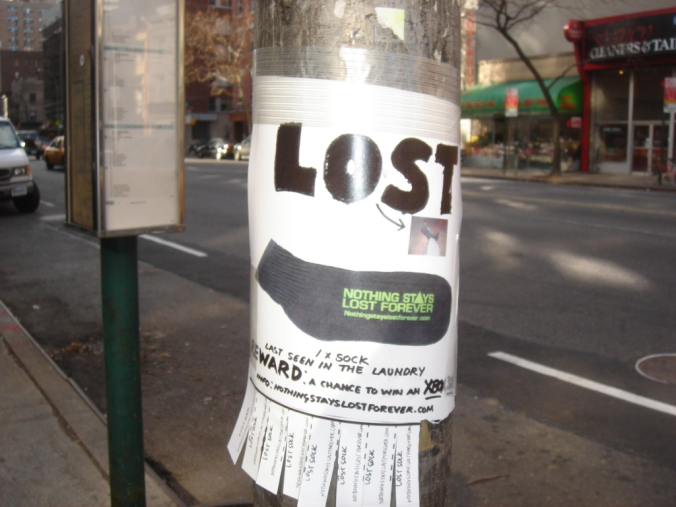 Over the years, I have lost more lids from more Tupperware, Rubbermaid, Ziplock, and various other plastic leftover vessels than most small nations have owned or will ever own.  How?  They should be either in the cabinet, sink, refrigerator, or dishwasher.  And yet, somehow, they disappear like a series of Atlantis’, Judge Roy Beans, and Amelia Earharts.

So, the question is: do the socks and lids go to the same domestic black hole? 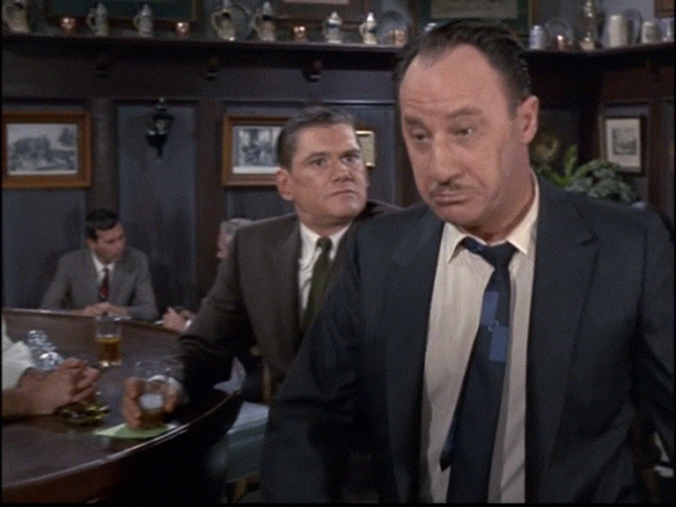 What did we do before Google?  Sometimes it would take days before Petey and I could remember who that guy was in that thing.  I almost miss waking him up in the middle of the night yelling, “Mr. Whipple played the drunk guy in ‘Bewitched’!”.  Just now, Google found that info for me in 1.1 seconds.

Lately, at Chez Matthews there’s been a frequent, nagging mystery.  It happens a good three, four times a day, and if you, Gentle Reader can supply a solution I will be forever in your debt and bring the potato salad to every barbecue you have forever more.

What did I come in here for?