Pharma-Bro Martin Shkreli.  The line forms behind me.

It’s one of those nifty multi-syllabic German words that captures the meaning of a nuanced feeling or situation which doesn’t translate to just one word in English.  In this case the word means, “A face in dire need of punching.”

So, here’s a complicated, almost labyrinthine concept that could use one of those uber-efficient, Germanic portmanteaus: deeply understanding something for most of your life, but not knowing it’s even a thing. 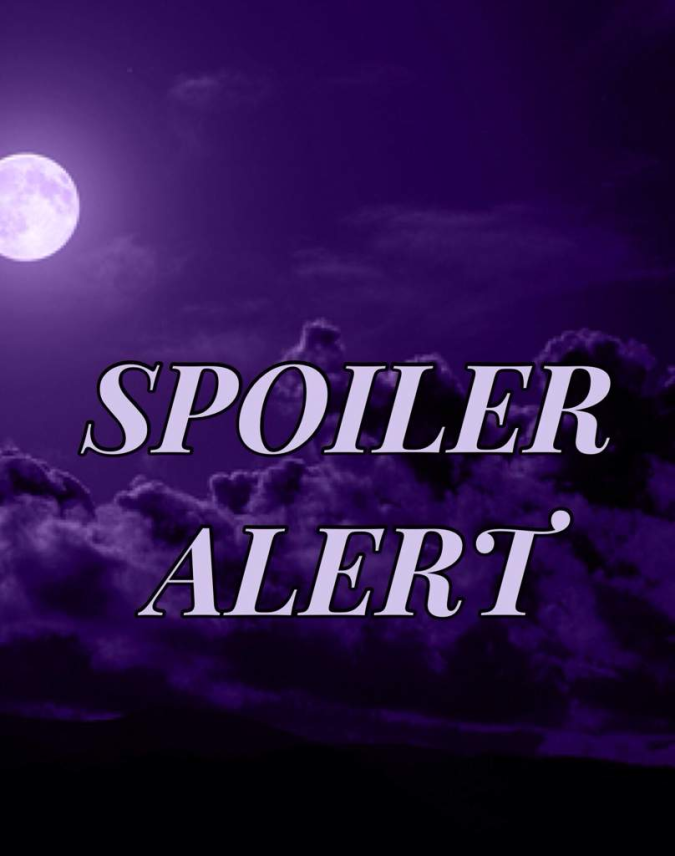 When I was a kid, we were living in Puerto Rico and my mom took cake decorating classes from Winnie Chazzarue.  The frosting they used in class became our go-to frosting; we use it for Mom’s Famous Christmas Cookies, cakes, and cupcakes.

I just recently realized one of the really special things about it.

The recipe calls for a full teaspoon of salt.  Most frosting recipes, if they do contain salt it’s barley more than a pinch.  In our frosting, you can actually taste the salt, but in most delicious way. For years I’ve been enjoying the current flavor “It” girl of sweet-salty mashups.  I’ve been trendy since elementary school and didn’t even know it.

Last week, Petey and I accompanied The Kid to Charlotte.  Our offspring is in the process of tricking out a home craft station that ex-con Martha Stewart would shank a bunkmate for. The woman will cut a bitch.

Back in the beginning, when Mr. “Ikea” designed these brilliant, alluring villages of consumerism he decided to include a restaurant so that folks wouldn’t have to leave for sustenance.  Like the ‘no clocks’ thing in Vegas; people just wander around in timeless dream states, muttering, “I need a knarrevik (nightstand).  No, wait!  Maybe I really need an arv bröllop (cake stand).”

At said restaurant, we all had their famous meatballs, with mashed potatoes and gravy.  The food wasn’t fancy, it wasn’t palate-challenging, but it was tasty and soul-soothing.

The sweet in this cozy collab brought an unexpected touch of culinary sophistication to the meal.  It’s lingonberry jam, which next to Abba and Ikea itself, is Sweden’s most famous export.  They have it in the same vessel in which they put mustard and ketchup to dress hot dogs at Costco’s snack bar.

It’s red, with the translucent sheen of a perfect pigeon-blood ruby, studded with shards of fruit.  It’s sweet, with a sourness level comparable to Boysenberry.  The flavor’s as if cherry and cranberry made a baby.  I like it.  I brought home an Ikea-bought jar and have already had a lingonberry and sun butter sandwich on my homemade sourdough—the sandwich’s a keeper.  I’m trying it on biscuits next. I’m a little embarrassed to admit it, but I loved everything, including the desserts we shared.  They have a crispy confection with almond toffee and drenched with milk chocolate ganache called a Daim torte and a treat with layered cream and cake, covered with marzipan that tasted just like bubblegum.

Did the food have that intentional mild carb-y blandness of large-scale preparers and purveyors of meals, like elementary schools and hospital cafeterias? 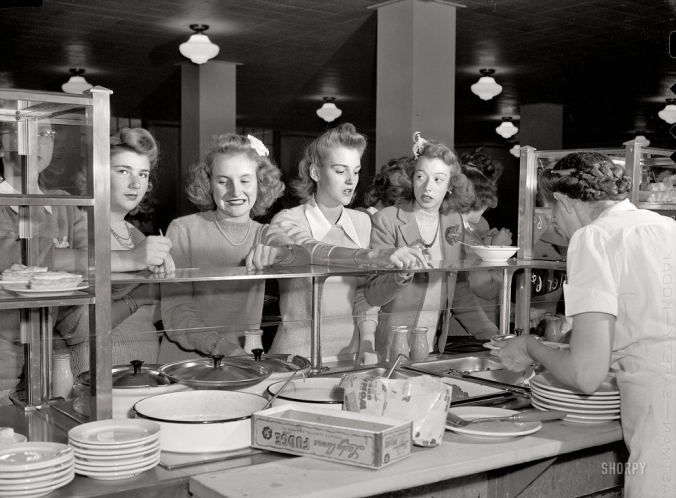 This food felt so darn Swedish, I was Inga, a 19-year-old blond, blue-eyed, Nordic Goddess, enjoying a meal in my exquisitely decorated, perfectly weathered farmhouse thirty minutes outside Stockholm. Next week I’ll have returned from Sweden, and returned to my boring normal self.

And I’ll have a recipe for Swedish meatballs so good and authentic that they just might send you on your own Nordic adventure.