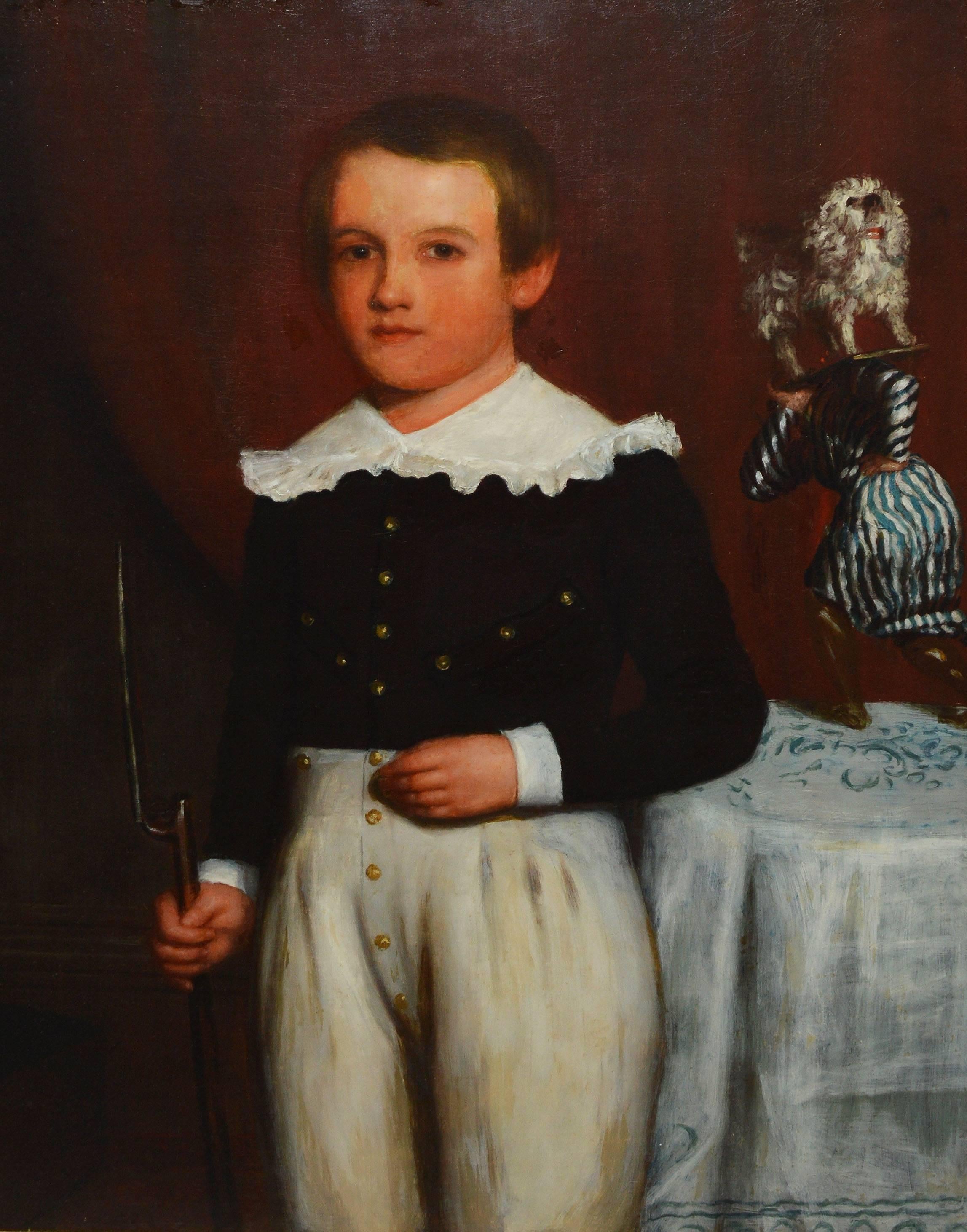 The first view of Petey is an actual portrait.  It’s a school portrait from the seventh grade.  My ever-loving spouse is about 13.  His dark wavy hair is cut short, as befitting the son of an army officer.  His bright blue eyes twinkle and are made brighter by a complexion one might call, “English Rose”.

He’s wearing a groovy turtleneck in a color that was called harvest gold, under a sweater in the far out 1972 shade of burnt orange.  I didn’t know him at this age, but in this photo, he looks exactly like season two Greg Brady.

The second view is his high school junior photo.  Greg Brady has left the building.  His now curly dark hair hangs well below his shoulders.  The eyes are still blue, the skin alabaster, and the cheeks still pink.  His shirt is silky with collars so long they almost brush his wide, white leather belt.  Dad has retired from the army, and military precision haircuts have been retired as well.

Petey lived here, but this is not Petey, it’s a sign.

The first time I see him, I’m 15 and at my best friend Kitty’s house.  There are two brothers in the Murphy clan, Michael and Chrissie.  Petey’s best friends with Chrissie and lives across the street.  He’s cute and nice, unlike cranky Chrissie.  But I barely register him, because I’ve been madly in love with Michael since I was nine.

The hospital we both worked at, but this is not Petey.

When The Murphy’s move to Indiana, I begin working at the hospital, where Petey works as an orderly.  We bond over missing our friends.  We spend way too much time fraternizing at work and talk on the phone every day for hours.  He’s sweet, really funny, and I make him laugh.

And his white orderly uniform looks really, really good on him.

He’s wearing that uniform on New Year’s Eve when he stops by a party I’m attending with mutual friends.  He has to be in at 11PM, but decided to swing by on the way to work.  Two things happen that night.

Right before leaving, he asks me for a New Year’s kiss.  Then he says something that changes my life, forever.

“I’ve been wanting to date you.”

With the quick thinking and nimble tongue for which I’m internationally famous, I reply, “You’ve been wanting to what me?!?”

Possibly because of the uber sangfroid I display, we actually begin dating.

I glimpse a new side of Petey.  When he looks at me, his eyes get soft.  My friend Kat says it’s love.

A little over a year later, he’s wearing a gray tuxedo, and watching me walk down the aisle.  He’s standing next to the magistrate, who’s waiting to marry us.

A hotel room, still not Petey.

The next day, I peek in the bathroom of our honeymoon suite at the Williamsburg Inn.  He’s sitting in their swimming pool-sized claw-foot bathtub.  He’s singing and swilling a bottle of our wedding Champagne.

Fast forward nine years, as he smiles, and says, “Well, hello there.”  The eyes of our minutes-old Kid open for the first time, and instantly focus on the most familiar voice in this newborn’s world.

Eighteen years later we’re sitting in Cameron Indoor watching that baby receive a high school diploma.  In a move that shocks only him, Petey cries.  He later confides that the entire life of our child flashes before him, and he is reliving the milestones all over again.

The movements are slower, and due to illness, a bit more hesitant.  But the twinkle in the eye, the twinkle I’ve relied on for more than thirty-five years, is still there.  Often, I spy the softness as well.  But more likely, that’s just the onset of age-related presbyopia.

One thought on “Portraits of a Petey”