They had a ninety-minute ride ahead of them.

Jennifer Jetpaque was taking her eleven-year-old daughter Jillian to summer camp in the mountains of southern Venus.  She considered the time a gift.  They had some of their best talks during this type of enforced togetherness.

“Mom, I wanna ask you something.”

Hiding a grateful, maternal smile, Jen responded with a studied casualness, “What’s up?”

“I’m reading a book about Jane Doe, and how she became president.  Do you remember that?”

“She wasn’t born yet, but her mommy was about your age when Doe was elected.  So, I’ve heard stories.  And I studied it in school.”

“Well, there’s some stuff in the book that I don’t understand.  It says that her opponents talked about her appearance; that she was old, and not very attractive.”

“But why?  What did her face and body have to do with what was in her head?  Why did that matter?”

Jennifer answered the question honestly.  “I have no idea, Jilly.  To many people back then, the most important thing a woman could be was beautiful—like an ornament.  Women who weren’t conventionally pretty were discounted and pitied.  Beautiful women were celebrated, but not respected, because women weren’t allowed to be both attractive and smart.”

“What does one have to do with the other?  And why did it matter what other people thought?  Why didn’t women just do what they wanted and not listen to other people?”

“Because for a lot of people, including some women, the females of the species needed to be taken care of.  They thought that men knew what was best for them.  That we weren’t to be trusted with anything truly important.”

Jillian’s forehead was crinkled, and she was tugging her left earlobe, her familiar tells of frustration.  “What if a woman had the right answer?  What if a man hurt a woman and then said he didn’t?  Did they not believe the woman?” 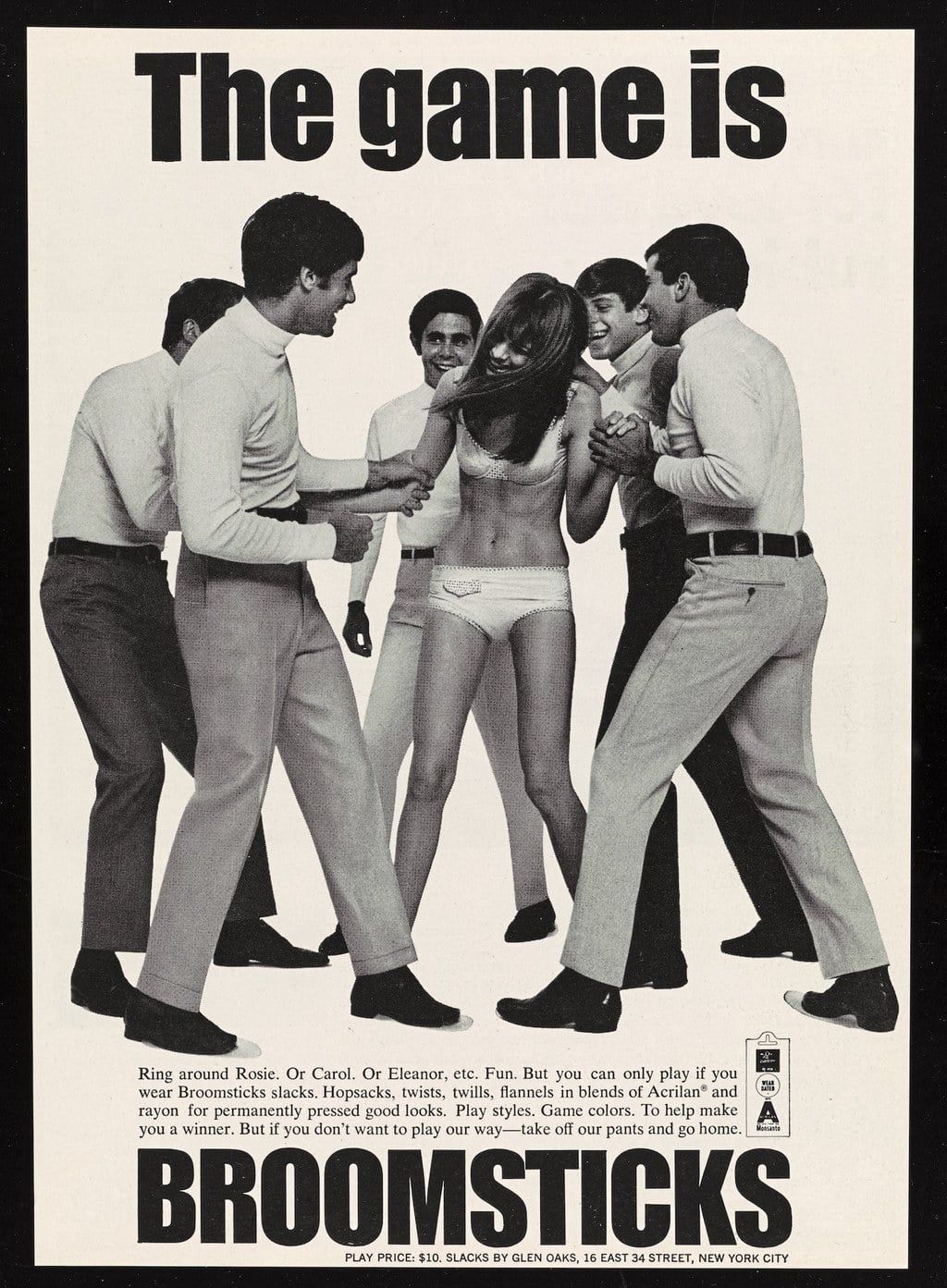 Her daughter’s face was pink with indignation on behalf of her entire gender.  “It sounds like they thought we were children!  Or jokes!”

“To many people, women had very strict roles; they were decoration, or caretakers, like mothers, teachers, and nurses.  If they stepped outside that, it made some people very uncomfortable.” 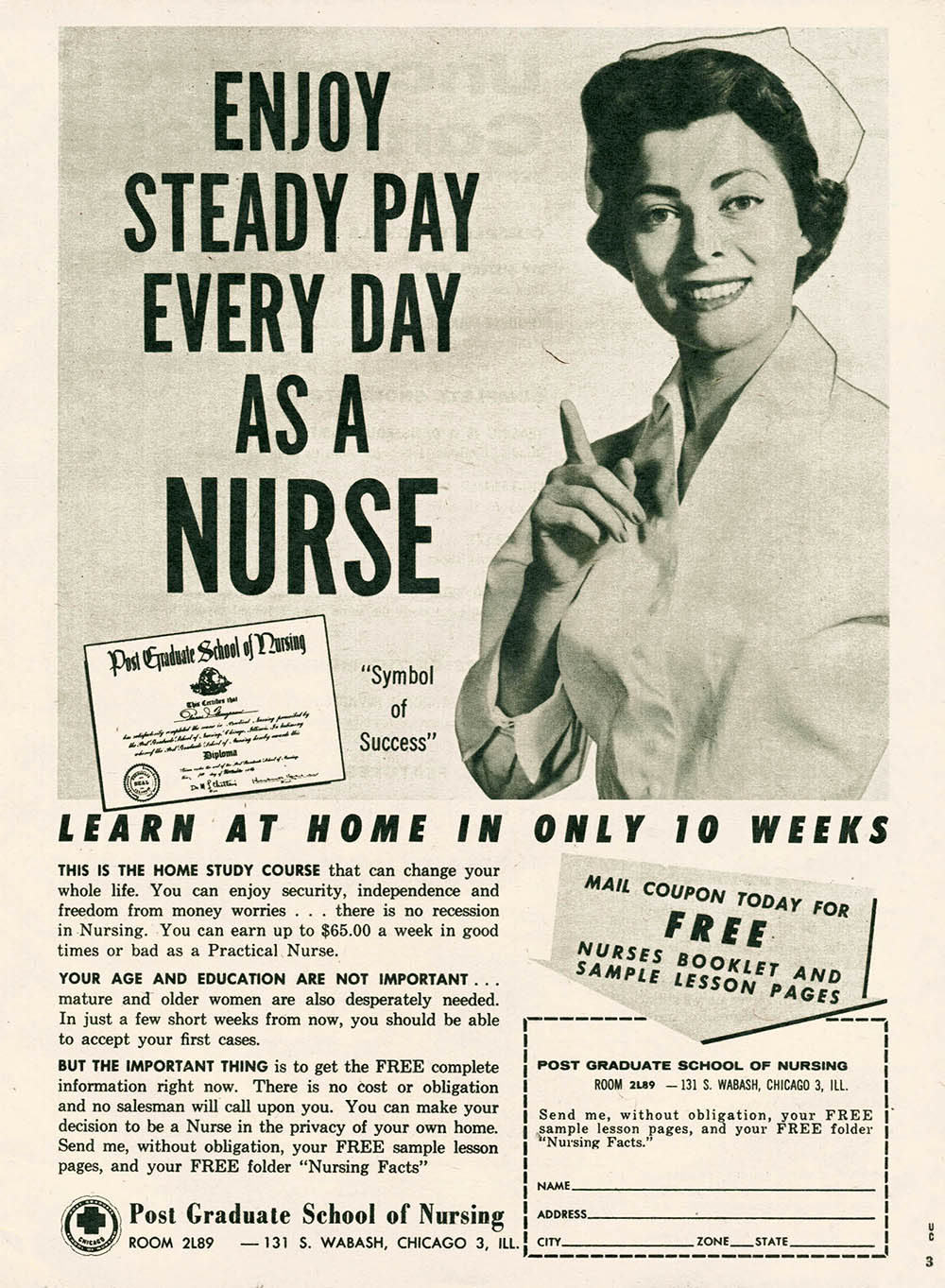 Jenn continued, “Since they thought of women being less than, it especially upset them when women stood up for themselves or expressed emotions.  So, they’d make it into a joke, or declare the offending woman was crazy, evil, or both.”

A cry of near anguish came from the back seat.

“Well, Jilly, tens of thousands of years ago, it was ‘might makes right’.  And because most men are bigger and stronger than women, they ran things.   Men realized they liked this power thing and wanted to hold on to it.  So, they came up with rules to keep it out of the hands of women.  And if a woman stepped out of line, it made some people very angry.  But honey, all that ended a very long time ago.” 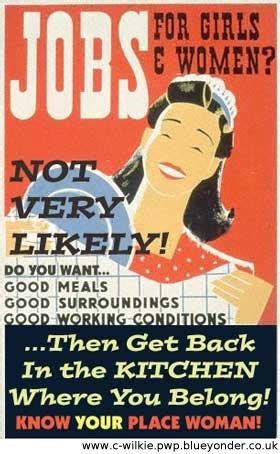 Jilly grinned.  “I guess they never went to kindergarten.”

“Because,” her wise eleven-year-old said, “The first thing we learned in kindergarten was sharing and cooperation!”

This little girl is my hero.