My version of AAA is of absolutely no help if, as my mother warns, “You’re out late at night, in the middle of nowhere and your car breaks down.”

But, I don’t think I’ve ever been out, late at night, in the middle of nowhere.  Because isn’t everywhere somewhere?

My AAA is three of my very favorite vegetables (in alphabetical order): 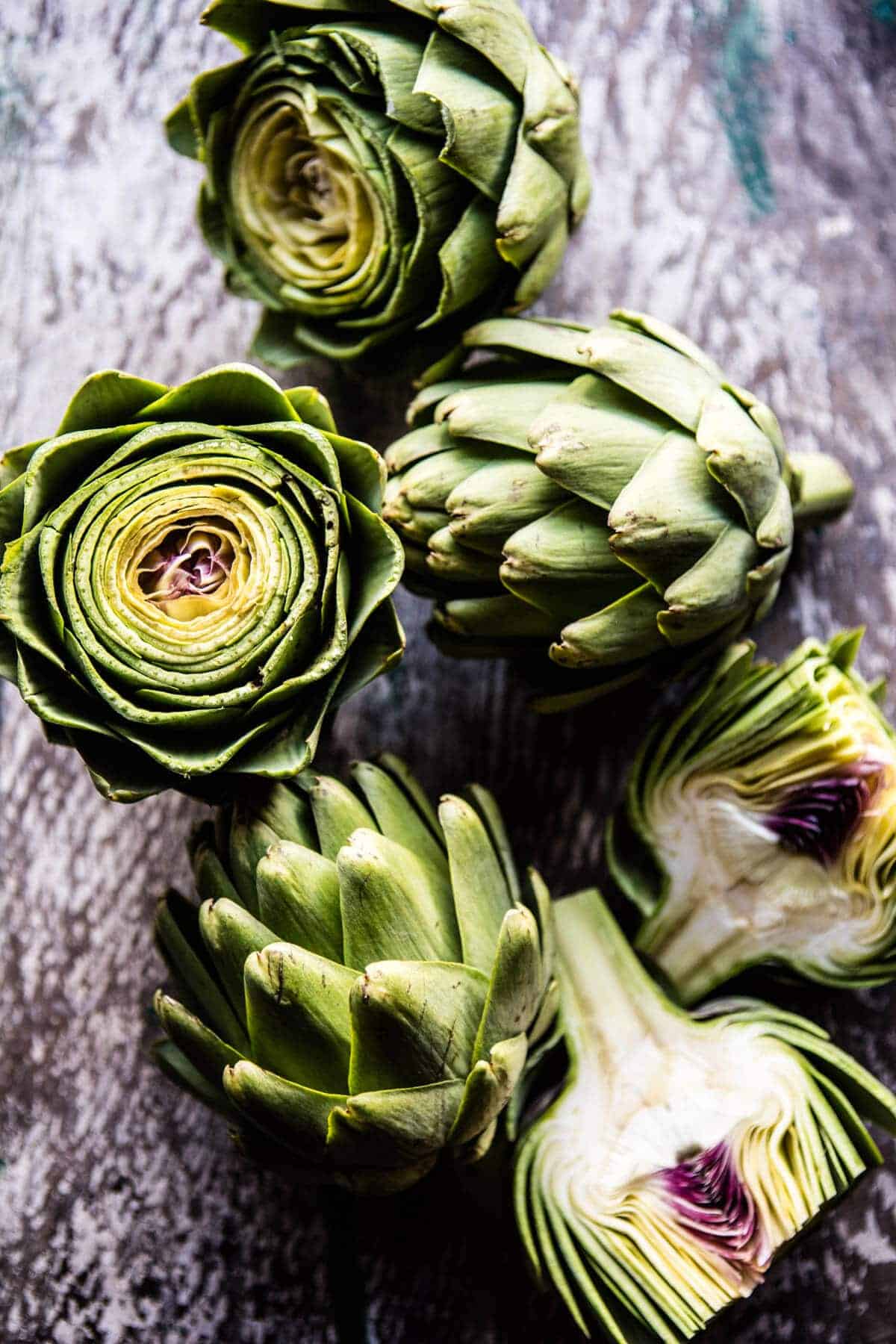 Artichoke.  I never ate an artichoke until I was in my twenties, at a business dinner.  The wife of the owner ordered one, and gave me a tutorial, and a taste—I loved it at first bite.

The artichoke is a member of the thistle family and has been cultivated and eaten since the time of Homer.  It has some of the highest levels of antioxidants of any vegetable.  It’s high in fiber, vitamin C, folates, and iron.

Italy is the largest producer, and consumer in the world.  They also have tons of recipes for them.  But my favorite way to eat them is the first way I had them, and the most classic, simple prep.  I cut off the sharp tips of the leaves, trim the stem, and steam them for 30-40 minutes, or until tender. 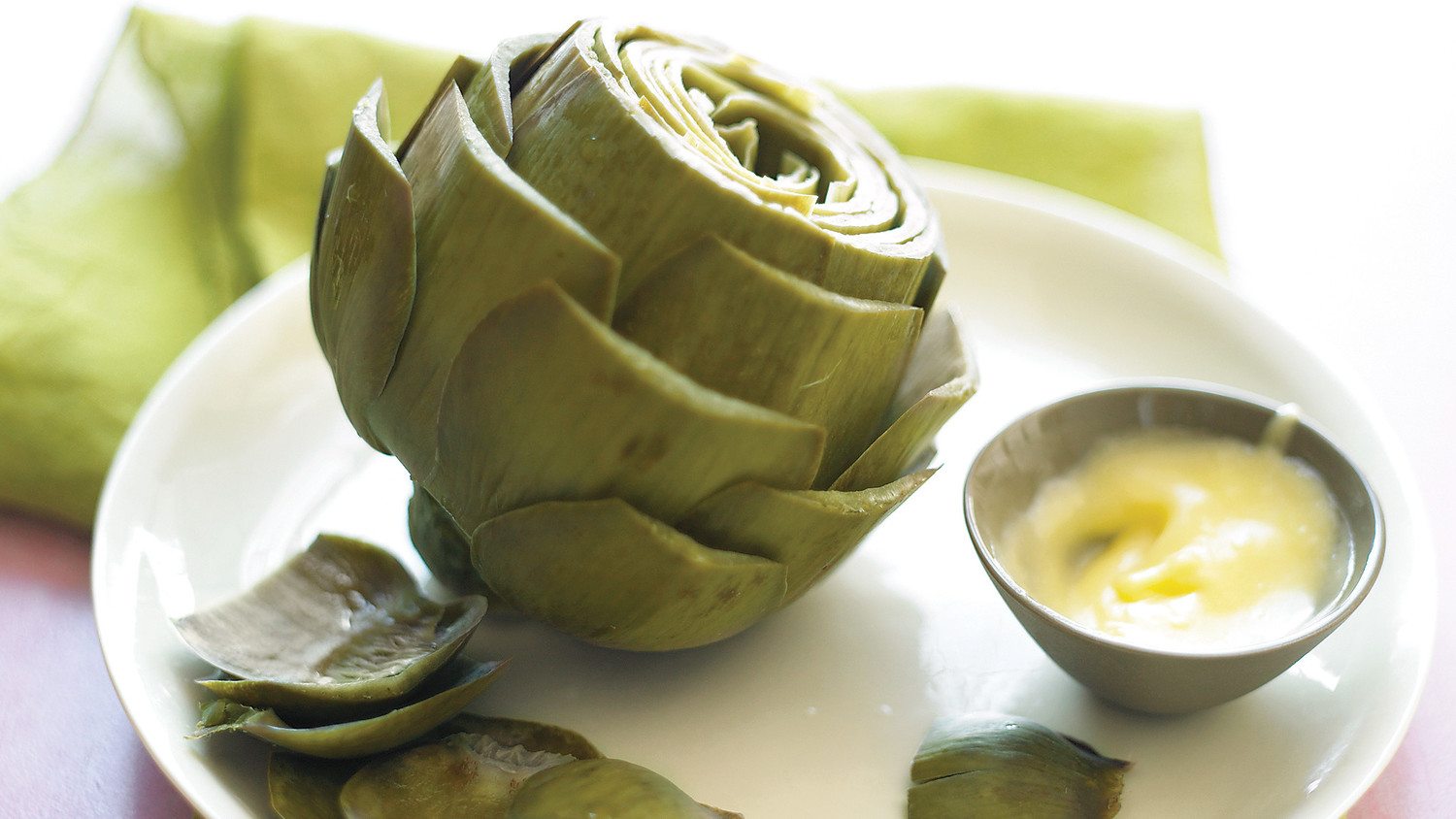 After it cools I serve each on a platter with a spoon and a small bowl of mayonnaise.  Working from the outside, peel off a leaf, dip in mayo, and scrape the tender meat off with your bottom teeth.  Larger areas of the leaves become edible as you go.

You will eventually uncover the heart.  Using the spoon, scrape off all the inedible hairs, until it is clean.  This is the best part.  Dip it into mayo and enjoy. The second veg is asparagus, another food chock-full of vitamins, minerals, and fiber.

The heart-breaking thing is that the thinking of many people, even food professionals is utterly backward.  Just like Rubens’ models and bank accounts, with asparagus, bigger is much better. 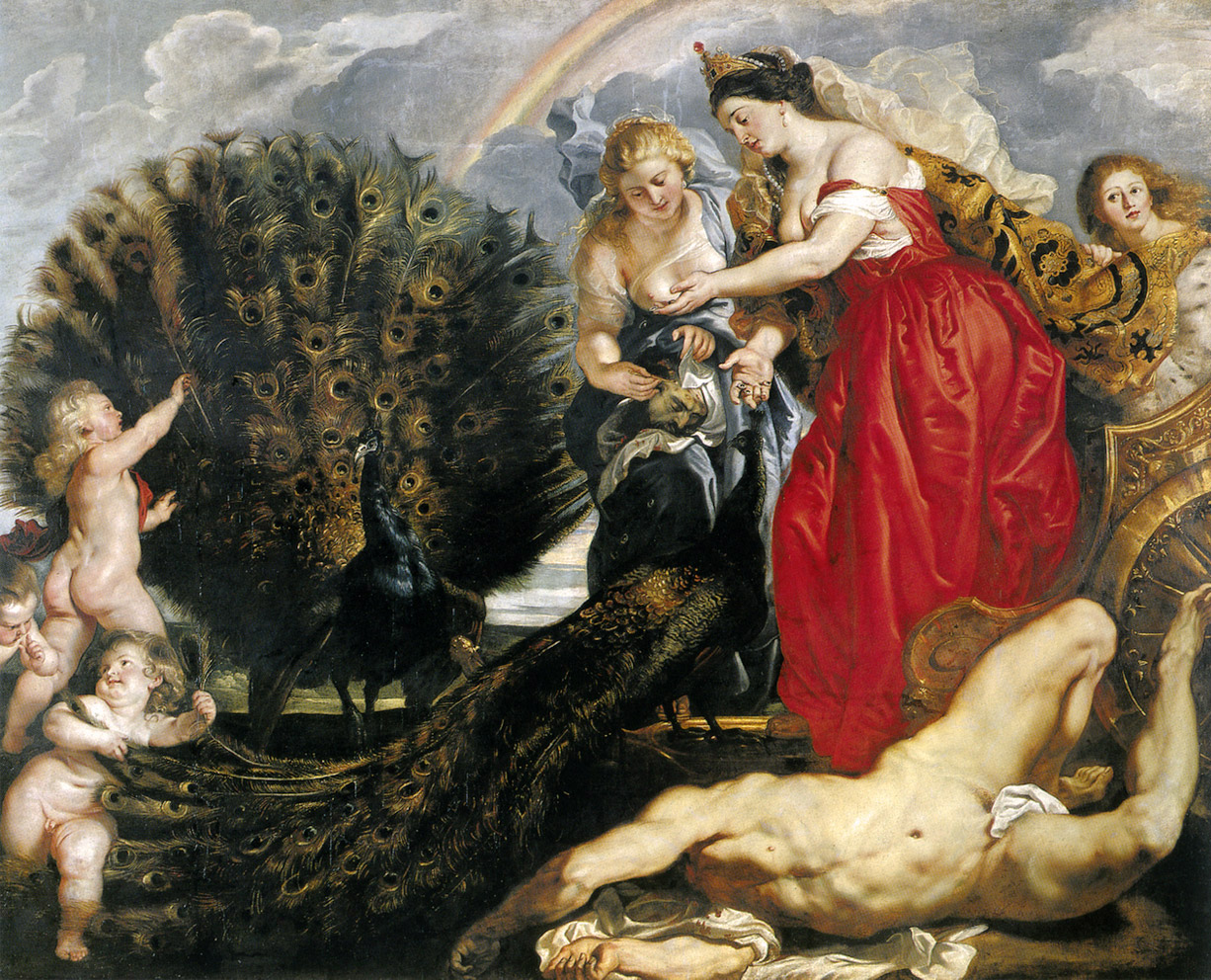 An asparagus farmer once confided to me that he’s thrilled that the trend is for pencil-thin, or “baby” asparagus.  Because it gives the inferior product a market.  They taste like grass and almost impossible to prepare without over-cooking.  The desirable stalks are the ones as thick as your thumb. 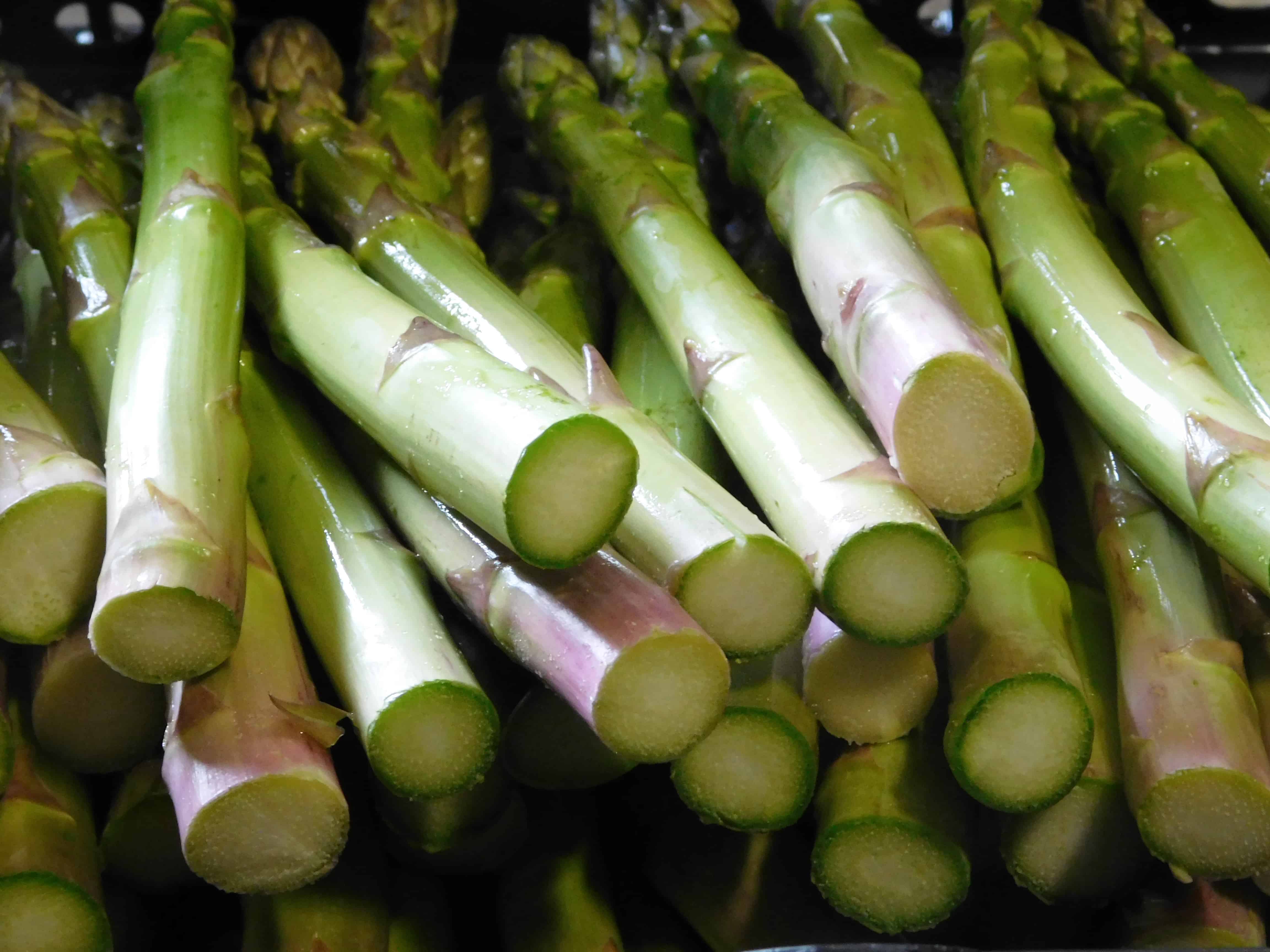 There are undeniably, people out there who don’t like asparagus.  But there’s a chance they’ve only had the tiny straw-like version.  They deserve to know what good asparagus tastes like.  So serve them in the most simple, basic way.

Rinse, then trim the veg by bending each, and letting it show you where to break the end off.  Steam them for 5-7 minutes until they’re still more crisp than tender.  Drizzle melted butter over and salt generously.  Serve immediately.

I first encountered my last favorite veg as a child in Puerto Rico where avocado trees are ubiquitous.  The matriarch of life-long family friends the Murphy clan, Momma Cat was about to tuck into one.  I asked for a bite, and she gave me one, but warned, “they’re an acquired taste.” 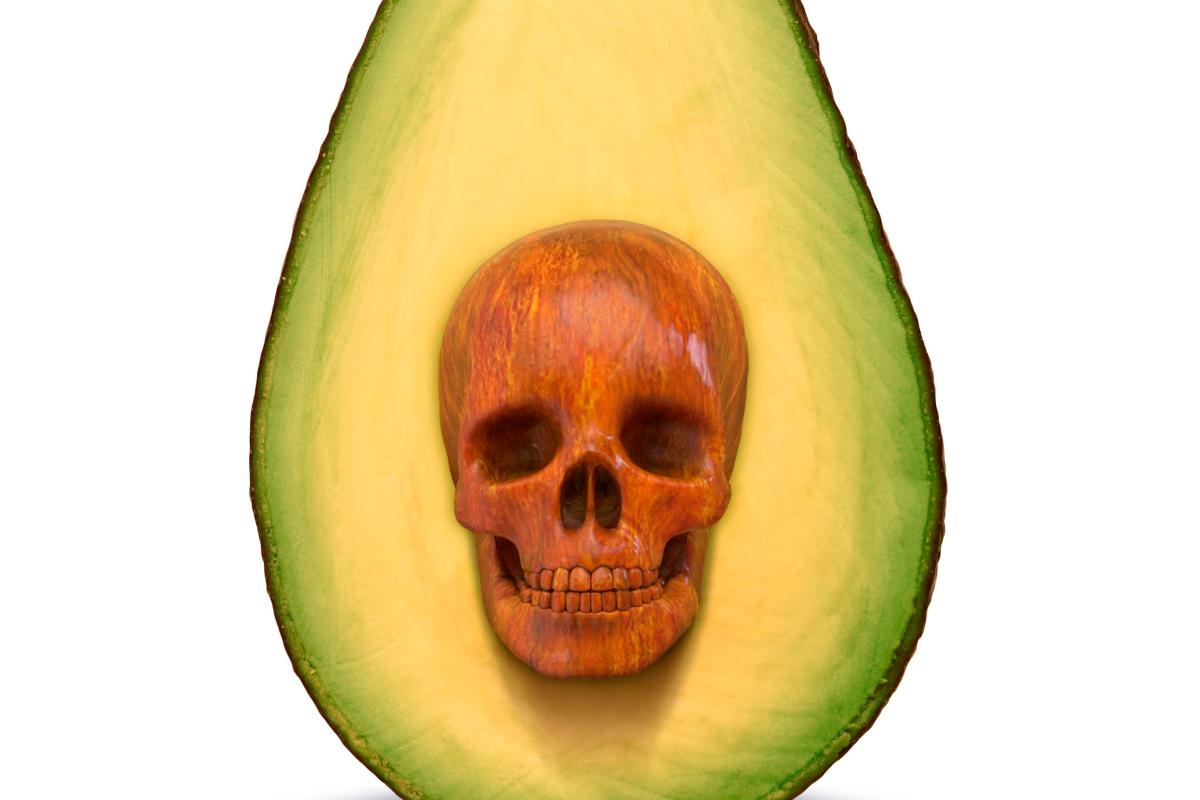 It was the most disgusting thing I’d ever put in my mouth.  It was like a mean-spirited practical joke.  Why, I wondered would anybody eat avocados on purpose?

But wise Momma Cat was right, and I eventually acquired a taste, and then a love for this unlovely platypus of the vegetable world.

Guacamole is wonderful, and I eat it every chance I get.  But I just adore avocados simply peeled, sliced, and salted, or what I call Momma Cat-style. 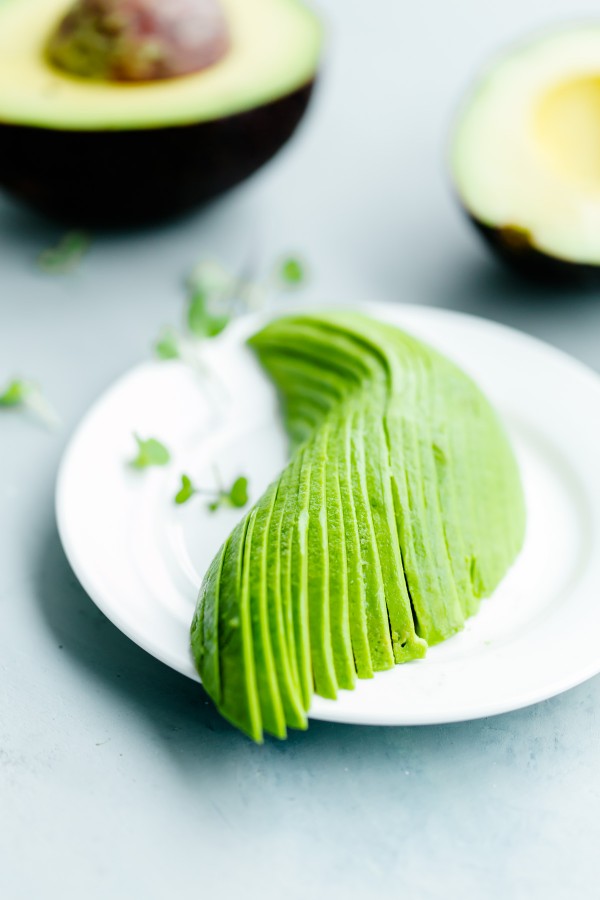 So, my AAA will not change your tire, or give you a tow in the middle of nowhere.  But as far as I’m concerned, they’re some of the best eating, anywhere. 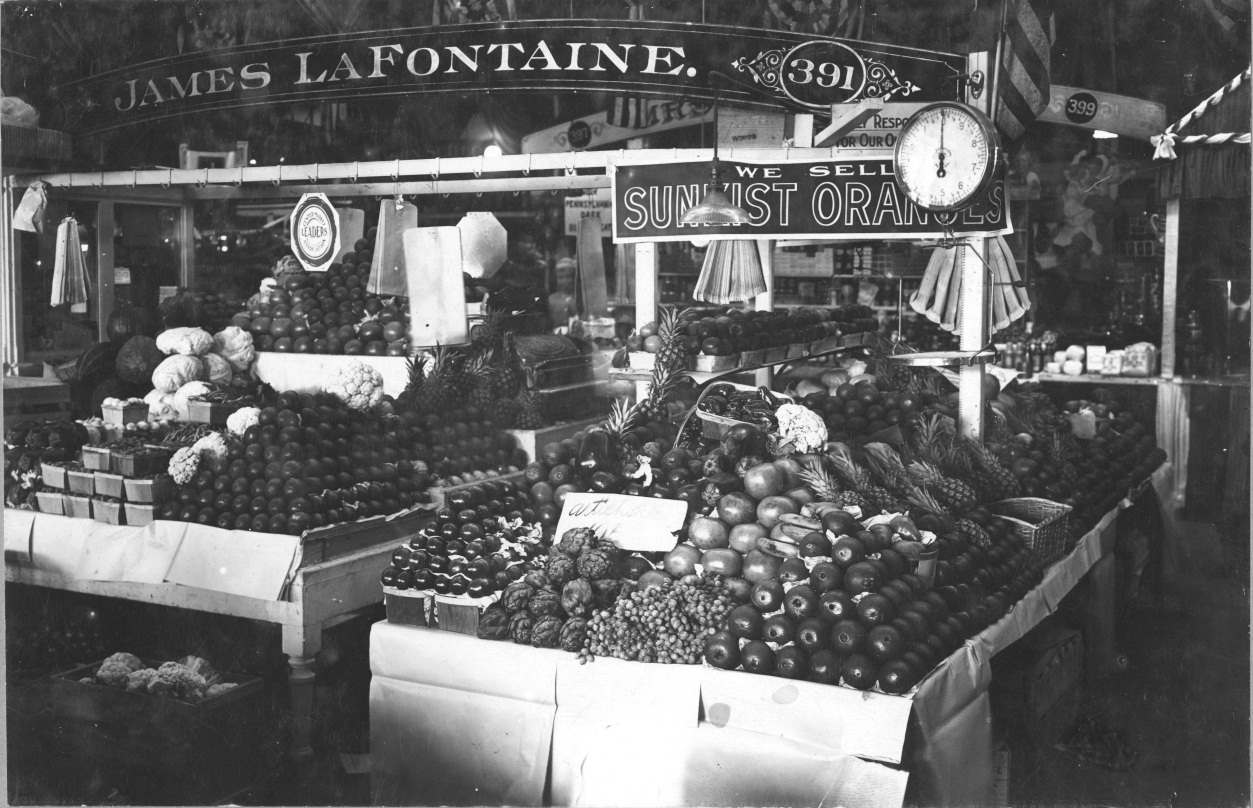