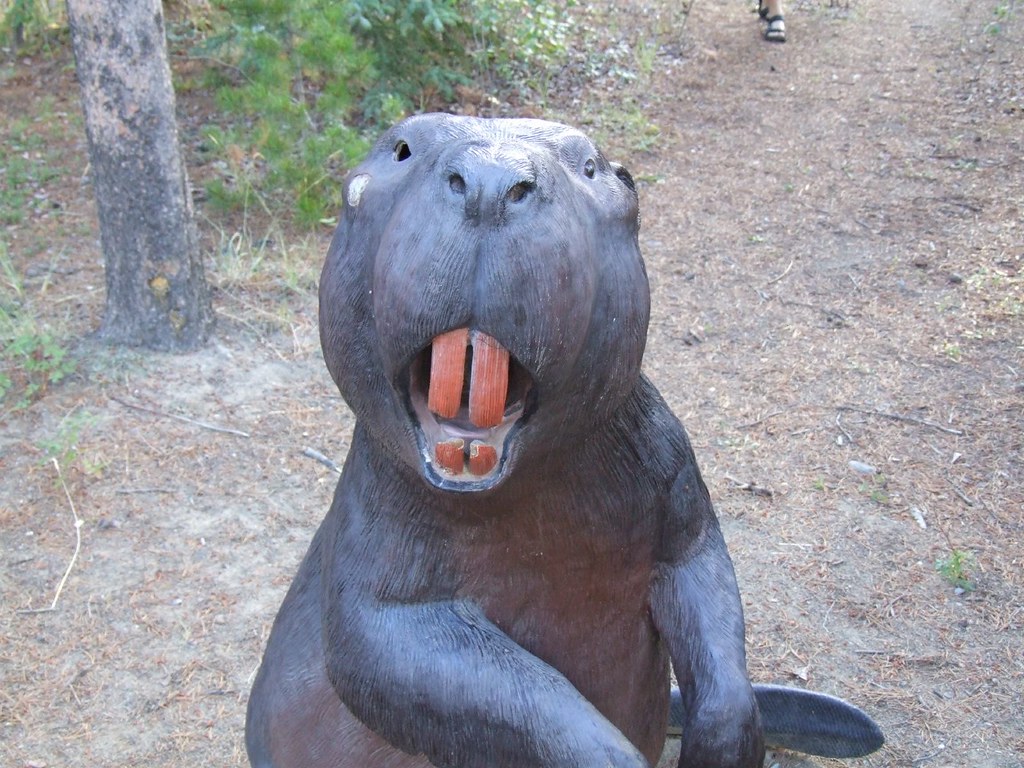 When I was little I had a bit of an overbite.

I had a “bit” of an overbite in the same way the American Revolution was a slight disagreement over the preparation of tea.  I had two enormous front teeth that stuck out at 45-degree angles. 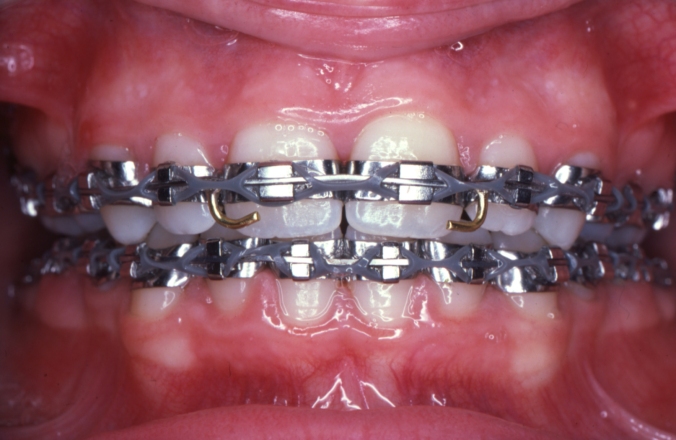 As soon as my last baby tooth was replaced by the adult version an orthodontist outfitted me with enough metal wires and bands to build a suspension bridge over the Atlantic.

After two years of constant, unrelenting mouth-based torture, my teeth were straight.

But in elementary school, many in my class, under the imaginative, malevolent leadership of Clifford B. Jones mercilessly teased me about my appearance.  One day he got the entire lunchroom to take the carrots from their lunch trays and give them to me. 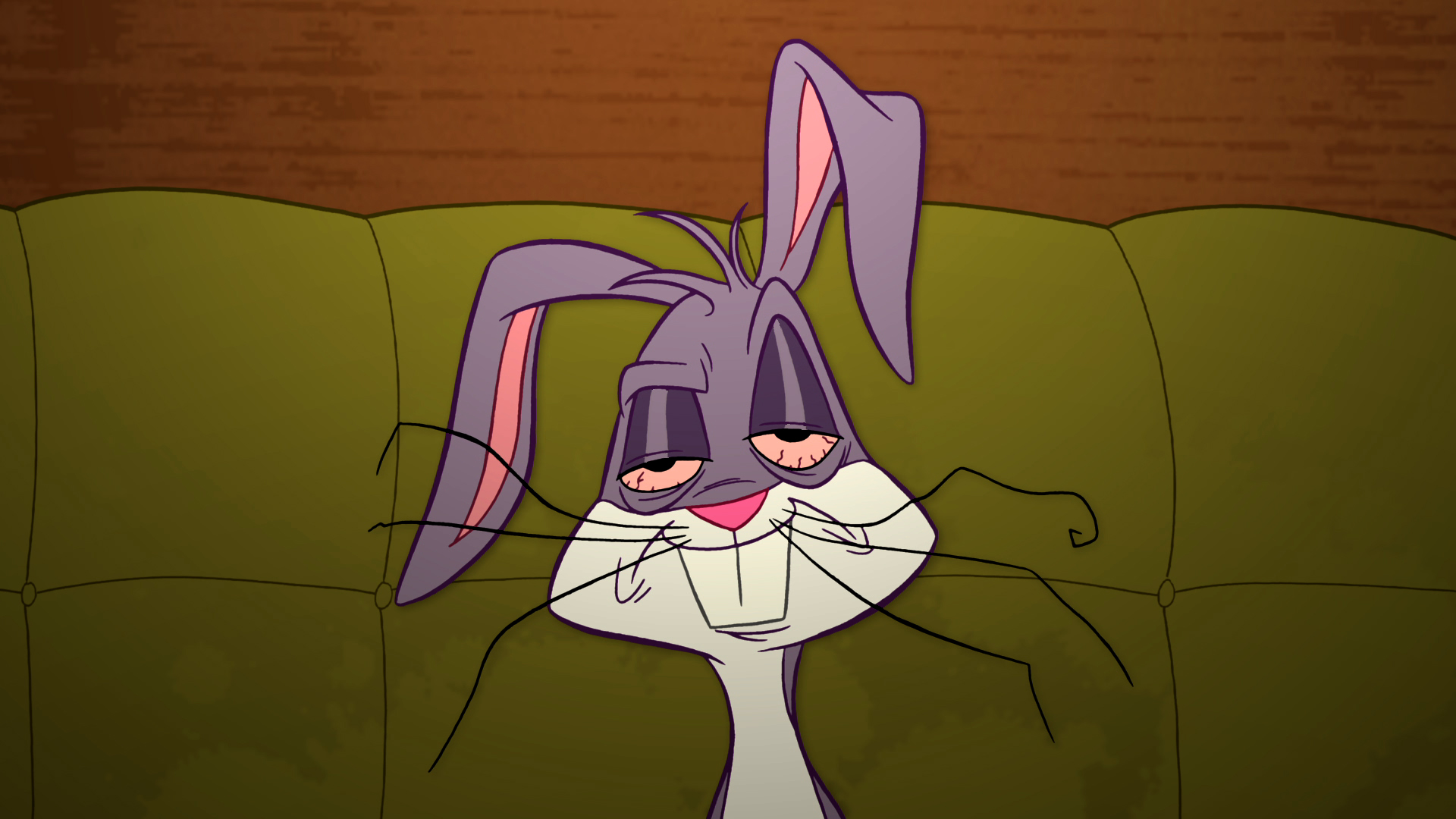 Fittingly (or alarmingly, depending on which side of the blue paper bib you fall), my tormenter grew up to become a dentist.

My teeth were so notable that when Petey and I announced our engagement, a friend of his who’d known me before dental intervention apprised him of my previous, unaltered state and asked him to think about the teeth of any potential children.

Back in kindergarten though, my choppers were unabashedly bucked.  At the time, we were living in Mobile, Alabama.

Mobile’s weather is tropical and outdoor activities occur all year long.  One December evening, my parents planned to take my big brother Homer, me, and our eighteen-month-old brother to a Christmas carnival.

Our family car was an Opel.  It was a small, serviceable sedan.  Homer had recently begun driving, and my parents had given him permission to drive us all to the event. 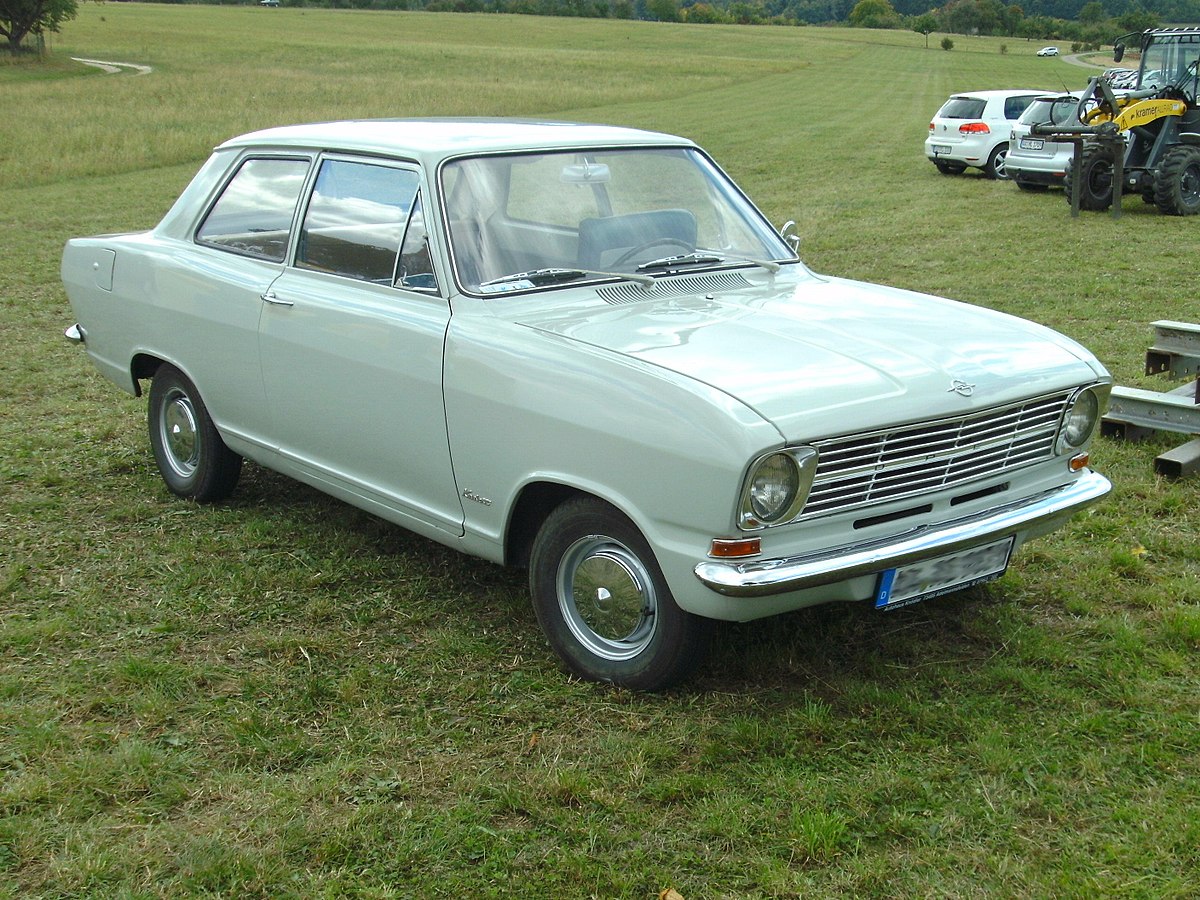 It looks like something a victorious cosmonaut would drive, doesn’t it?

Mom and Dad were bustling around getting me and my baby brother ready to go.  My big brother, just like every kid with a new license was chomping at the bit; he wanted to be behind the wheel, even if he was just chauffeuring his boring family.

He was kind of driving us all crazy.

Finally, Dad told him to go outside and start the car. 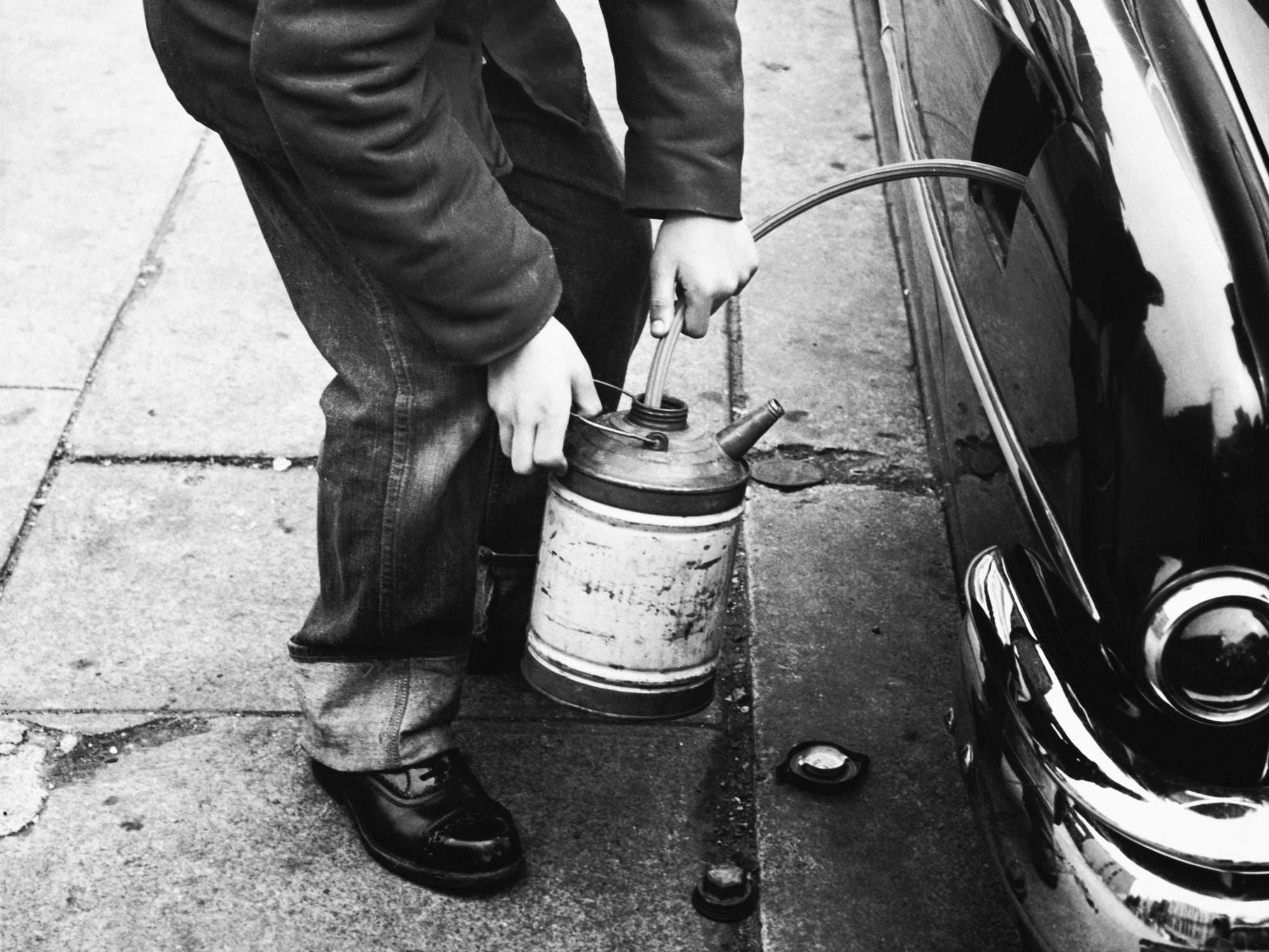 Homer opened the front door to go out and immediately spun around and yelled, “Somebody’s siphoning gas out of the Opel!”

My dad took off running like somebody set his keister on fire.  Like they were giving out free ice cream cones.  Like Joey Heatherton (google her) was on the front lawn.

And, I took off right behind him, ‘cause I never met a leap I felt the need to look at. We stepped out of the front door and saw two figures running away.  We ran to the car, Dad jumped into the driver’s seat, Homer jumped in next to him, and put me on his lap.

We were a posse of three out to catch gas rustlers.

Dad started the car, threw it into reverse and stomped the gas.  We flew out of the carport. By the time we got to the end of the driveway, it was clear that our hunt was over.

The perps had disappeared into the night.

At the abrupt acceleration of the car, my face slammed into the dash, firmly embedding my very prominent two front teeth into it, almost up to the gums. 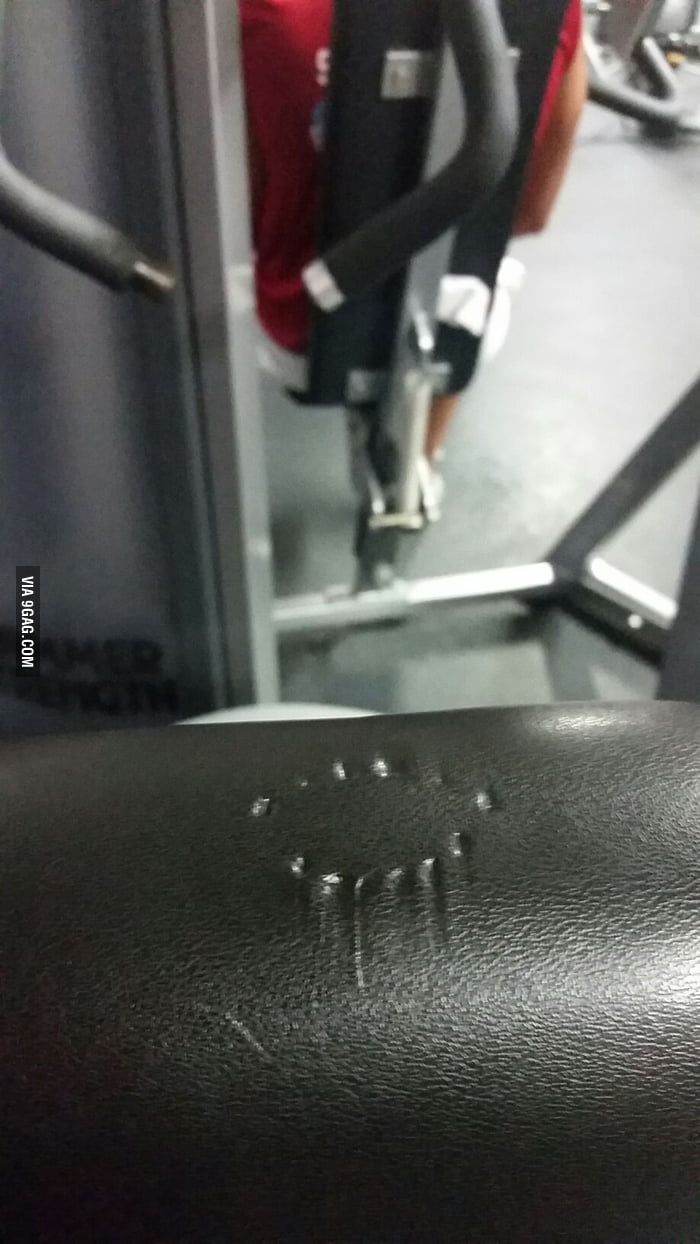 To release me, they popped my face out of the car like a champagne cork, and we headed back inside.

There were two things resulting from the evening.  The miscreants had run off leaving our gas, along with a brand-new, shiny, galvanized metal bucket.  I think my folks still have it.

And left in the dashboard until the day they sold the Opel were two remarkably deep, tooth-shaped impressions.

One thought on “The Getaway”