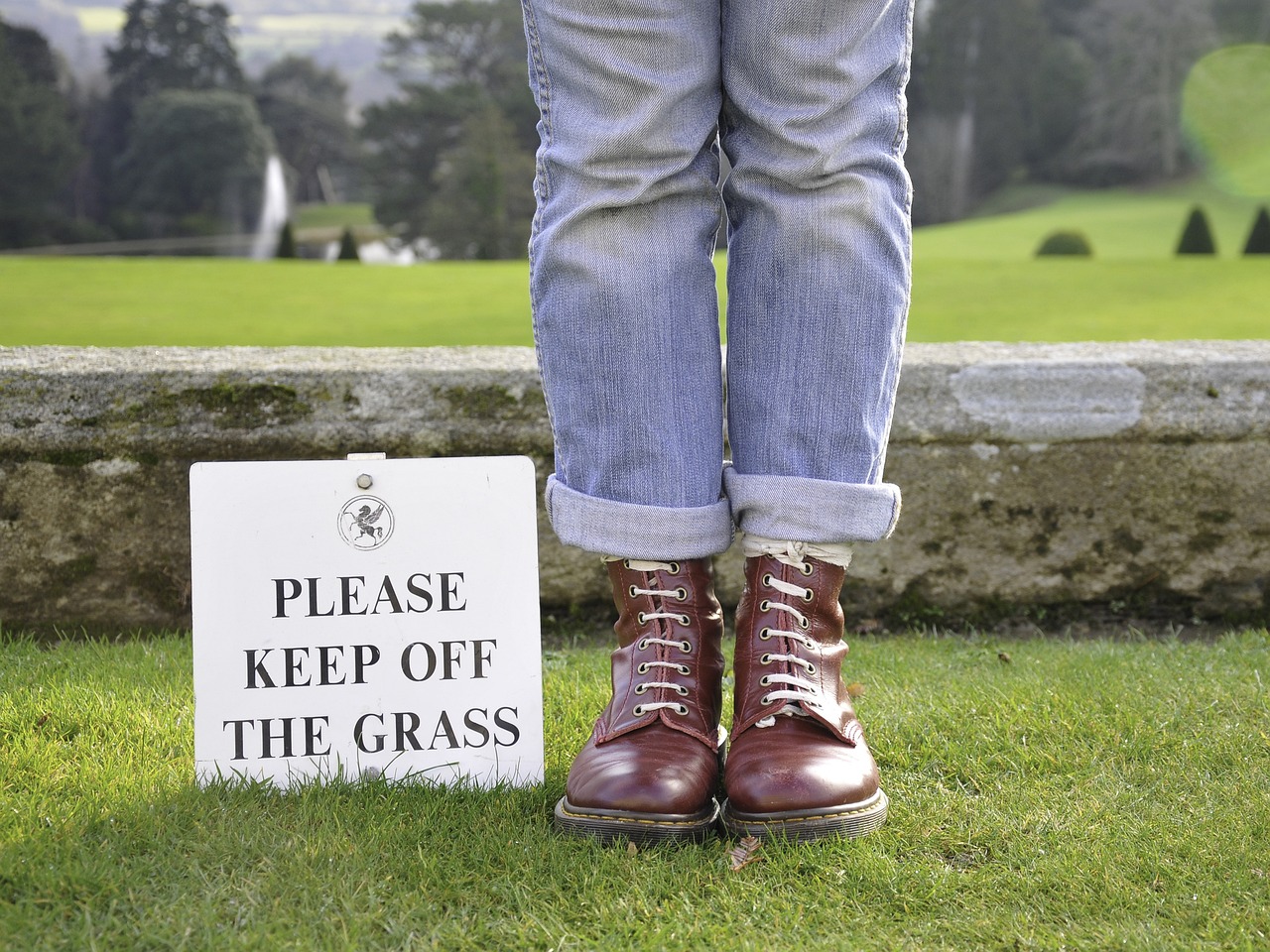 So, you’ve broken the rules.

You’re doing something that you’re not supposed to do.  But, you’ve decided to do it anyway.  As transgressions go, this one is minor; something like binge-watching The Crown instead of organizing the garage or using the printer at work to make flyers for your yard sale.

You’re prepared to face the consequences, but you’re so slick, chances are nobody will ever find out, and you’ll take this bit of lawlessness to the grave.

And then it happens.

Your spouse, or your child, or your boss, or Nadine, the office busybody who never met a secret she could keep—somebody catches you.  In addition to that cold clutch-y feeling you get in your gut, there’s something else.  That the previous funny business is no longer even mildly amusing business.  The mood changes from “getting away with something” glee to guilty, remorseful shame, and occurs so quickly it induces a kind of emotional whiplash.

That, Gentle Reader is the moment.  The moment when you’ve been rudely jerked back into reality by the long arm of the law, authority, or just disapproving fellow humans.  When the jig is up, fun is a foreign concept, and you’re convinced that not only are you an idjit, you must have been nuts to even consider doing something so dumb, and there’s no way you wouldn’t have been found out.

You also question every moment of your life that has led to this ridiculous, humiliating predicament.  You should definitely not be allowed to function without a state-supplied keeper…and maybe a helmet.  You are officially, a frivolous fool. 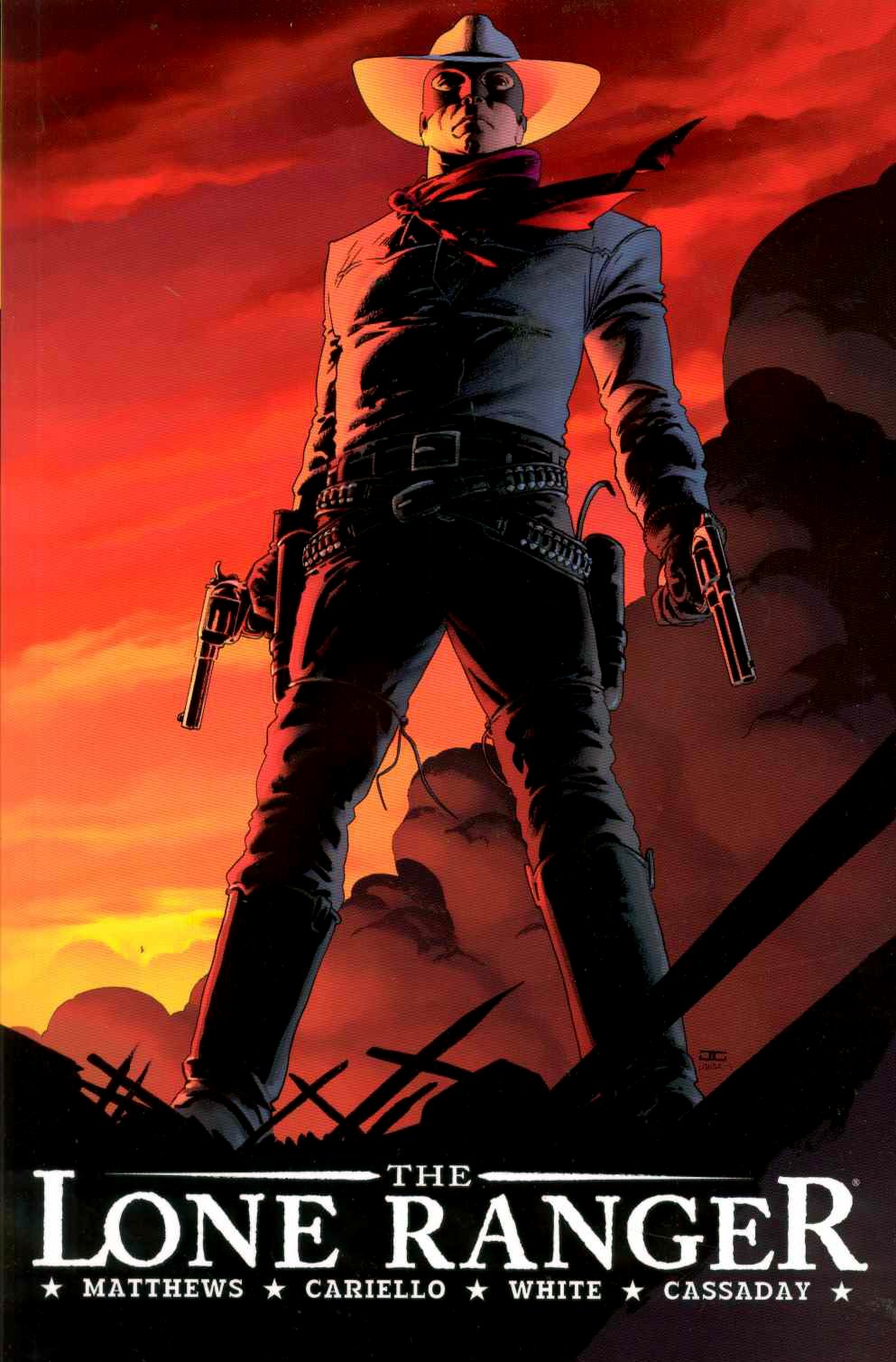 But, don’t feel like the Lone Ranger.  Everybody on this rock has had this stomach-churning moment.

The toddler caught in the bathroom with her face, hands, arms, and hair painted in all the pretty colors of Mommy’s lipsticks, gazing at her new and improved appearance in the mirror. 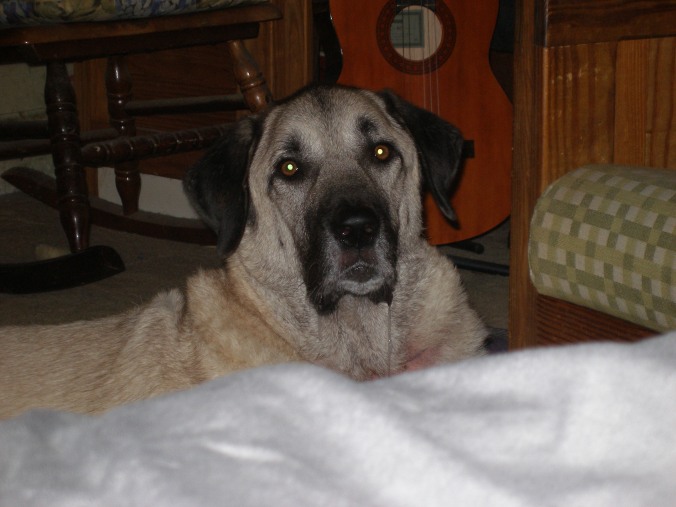 The 200-pound dog discovered in the kitchen, standing right next to where a turkey leg was before its mysterious disappearance, with nothing left but flecks of foil stuck to his nose.

As far as me, By Tuesday I’ll be on my third rude jerk of the week, but my actions are almost always embarrassing, not criminal.

On The Kid’s last day of sophomore year in high school, I had a funny feeling.  Donnie, a classmate, and my little scholar had been hanging out together lately.  By themselves, neither was a bad kid.  But when together, they brought out each other’s most reckless, impulsive side. 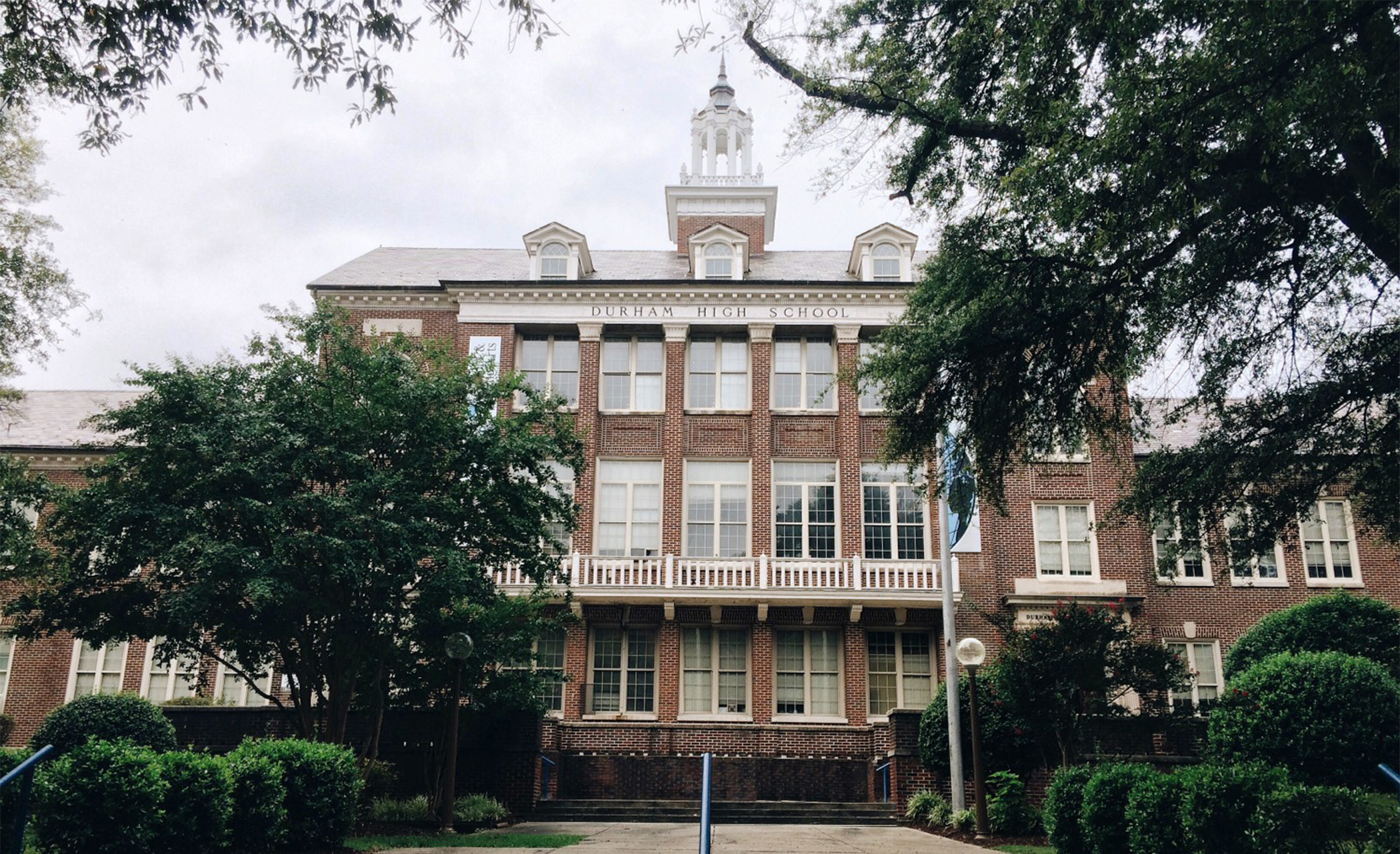 When I called school to double check after school arrangements (that was my stated reason, but as I said, I had a funny feeling), the secretary informed me that I had signed my child out after third period.

So, Petey and I drove to a café The Kid had mentioned.  In a booth that couldn’t quite be seen from outside, my errant offspring and Donnie were lounging like Roman senators waiting for the slave girl to come and peel their grapes.

I was furious.  I wanted to follow in the car while the two did the walk of shame back to school to turn themselves in.  But by this time school had let out, and nobody really cared if two otherwise good students played a little hooky on the last day.But, as you might imagine, Gentle Reader, life at Chez Matthews was quite uncomfortable for one ne’er do well rising junior for a few weeks.

I’d bet though, that if you asked The Kd, the worst part was the initial discovery in the café.