This column came very, very close to not happening.  And if I were less ham-handed and herky-jerky, it would have happened, but would have been a very, very different column.

Last week I wrote about literature, and my pursuit to elevate my taste.

Well, Bosco did an admirable job.  But I’m afraid my taste in magazines still reside due south of any literary or intellectual value whatsoever.

My two favorites are British Cosmopolitan; a slightly more grownup version of our own US Cosmo.  And the other title is one my big brother Homer introduced me to, and I’ve been reading for at least forty-five years—Mad magazine. 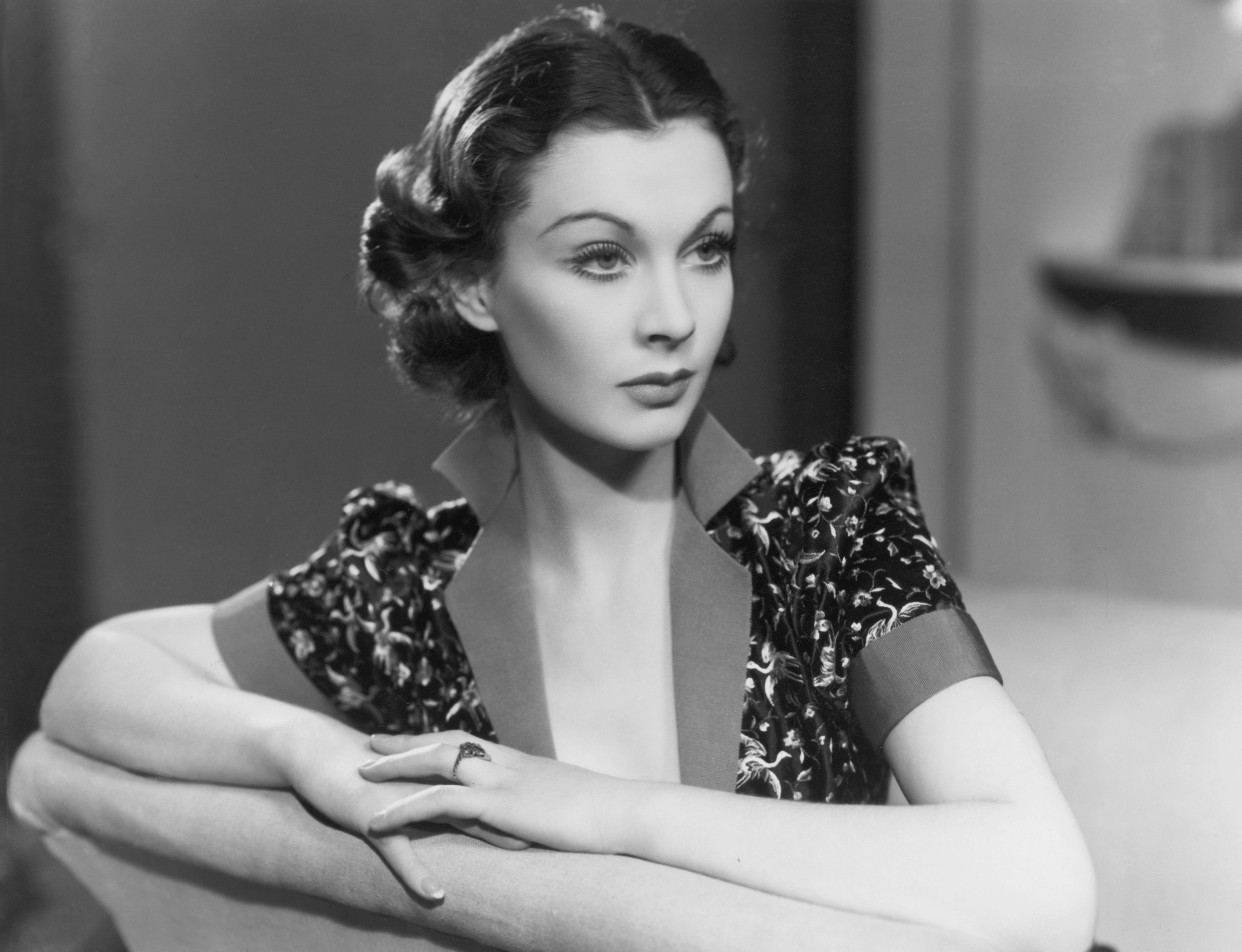 But I love reading fashion and beauty columns.  I’m convinced if I read the right combination of words, I’ll morph into somebody gorgeous and fashionable, like Vivien Leigh, or Grace Kelly, or Audrey Hepburn.  Or maybe even someone born within the last seventy-five years.

But until then, I’m always picking up tips and tricks to facilitate the transformation of me to “me, but not scary”.

Some suggestions are really smart and effective, like warming my eyelash curler before using, or lining my bottom lid with white to make the whites of my eyes brighter.

And some tips…not so much.

Like using peanut butter as shaving cream.  Peanut butter is more expensive than shaving cream and won’t make you smell like a preschooler’s lunch bag.  How about making a facial mask from kitty litter?  Just…no.  Gross. 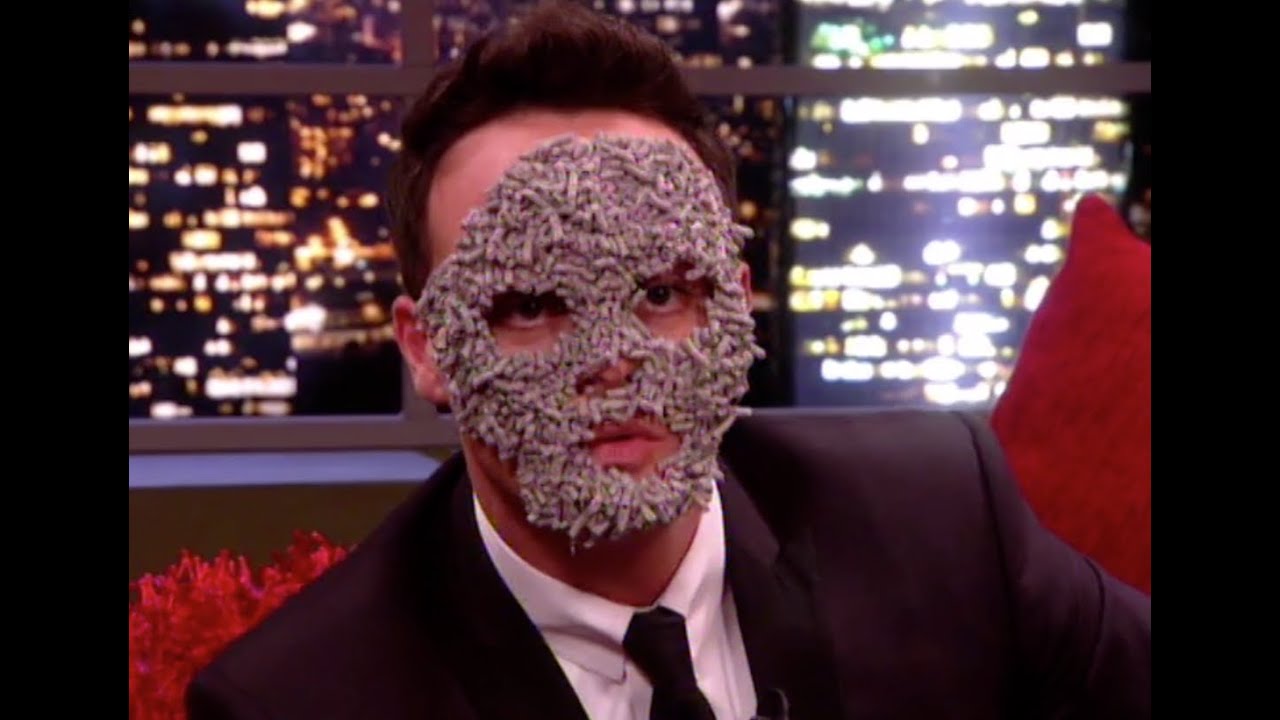 Some tricks sound good, but you don’t know for sure until you try it yourself.

Last Friday I read about a technique for making lashes look full and long.  My lashes are long and thick but grow straight out and are hard to see.  The instructions told me to close the eye that I’m working on and push the brush in and wiggle it up vigorously.

It actually works.  They were banging—full and lush, and best of all, visible. 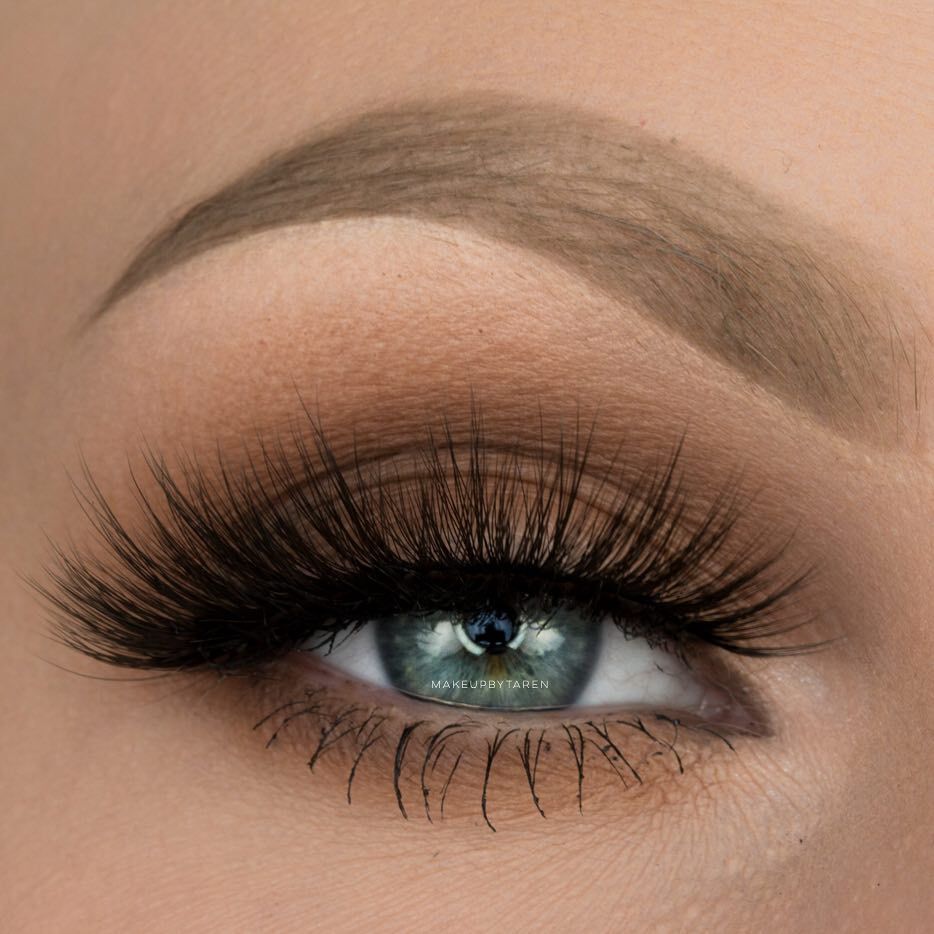 But a few were clumped together, so I opened my eyes wide and used the wand to separate the ones that were stuck together.  When I was almost done on my second eye, I accidentally jabbed myself.  It smarted and watered for a minute, then felt okay.

About 45 minutes later it felt like I had something in my eye, so I rubbed it a little.  I washed my face clean, but it was still bothering me.  I flushed my eye with Visine, then lots of cold water. 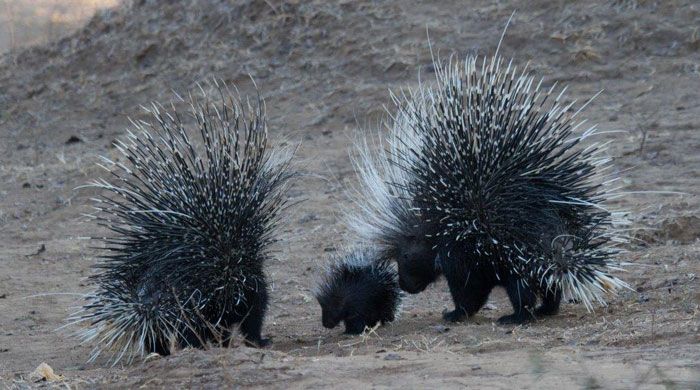 It didn’t work.  By this time, it had gone from irritating to, “there’s a family of giant porcupines, they’ve moved in under my lid, and now they’re having a huge dance party/housewarming in my eye.”

The pain was the very definition of excruciating.  It was watering buckets, and I couldn’t keep it open, which was okay, because I couldn’t see anything anyway.

It wasn’t quite this bad, but it sure felt like it.

Later, at urgent care, the guy told me I hadn’t scratched my cornea.  Not one to do things in half measures, I had literally stabbed my eyeball.  He couldn’t even tell how deep it went.   He sent me on my way with an antibiotic prescription and suggestions to take plenty of Tylenol and Motrin.

Not actually what happened-just an illustration of what it felt like.

For the next couple of days, those porcupines kept dancing.  The next morning it had watered so much in my sleep that my lid was goop-welded closed.  I couldn’t imagine writing.  Worst of all, I wasn’t able to read, and I had just gotten the new Mad magazine.

Today though, it feels way better and it’s not red or swollen anymore.

And I’m going to keep using that mascara tip.  I will however, leave out the stabby portion of the program. 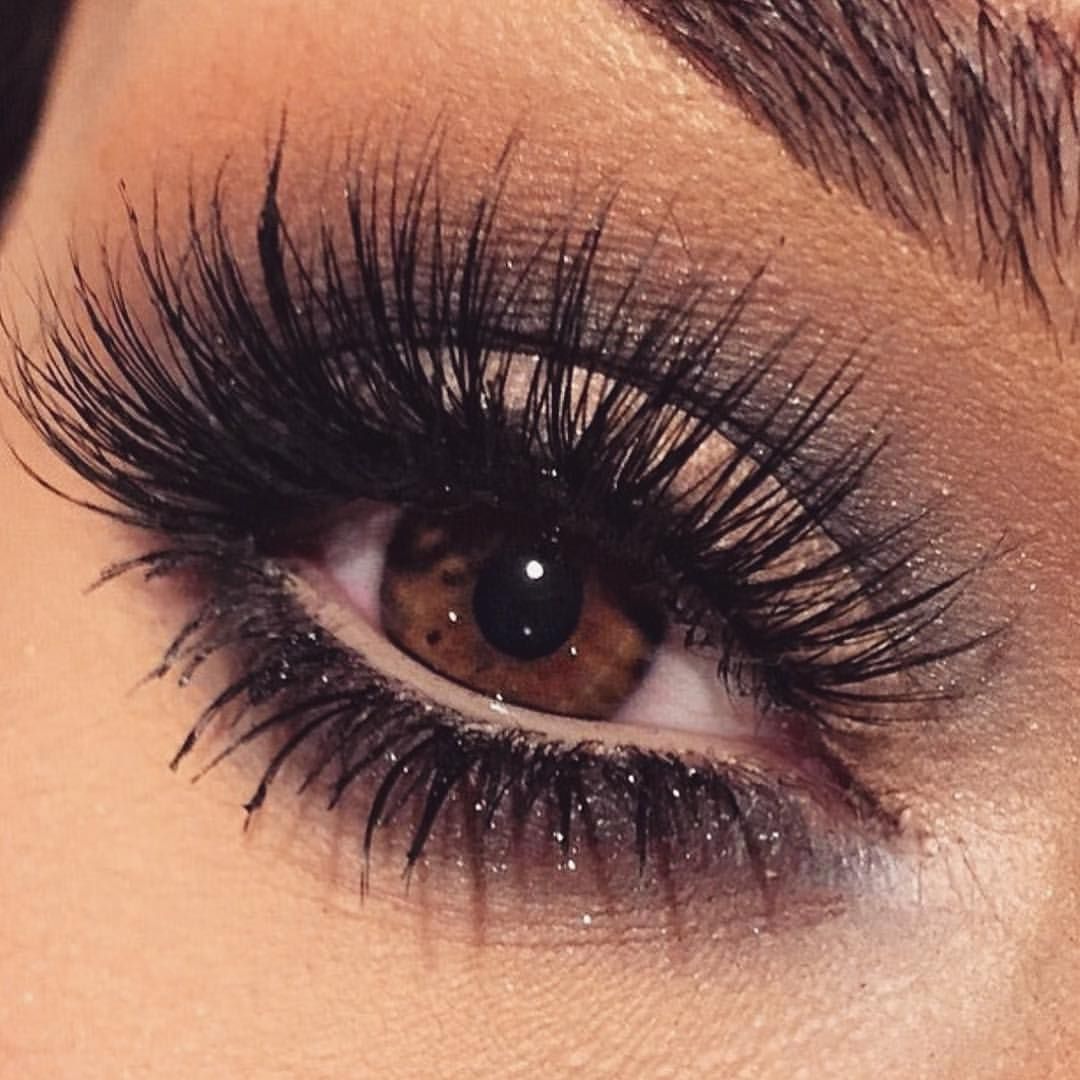 One thought on “To See and Be Seen”