Central Elementary School ensured that my taste for rice is kind of messed up.

Before high school graduation, I’d attended five schools.  Some had really terrific food, and some had horrendous food (I’m looking at you, Northeastern).  But Central was a horse of a different flavor.  All comfort food, all the time.

Their rice was cooked until it was really soft.  Surrounding it was a starchy, glutinous shroud that bound it together.  The cafeteria ladies used an ice cream scoop.  And it held that shape until our forks broke into it for the first bite. 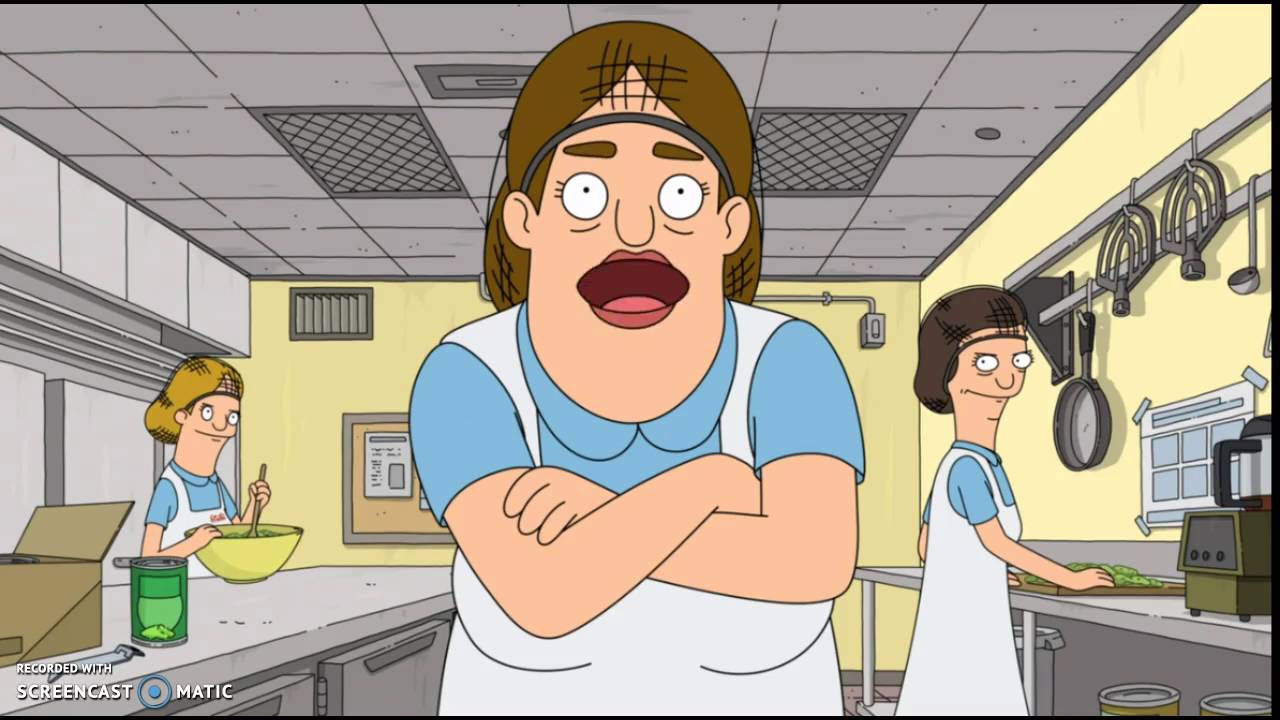 I loved it.  By itself, or enrobed in their thick, brown (maybe beef?) gravy.  It was a savory snuggle from puppies wearing flannel pajamas.

But, I decided cooking rice was hard.  So, for many years I made that boil-in-a-bag version.  One night I was cooking, but not thinking, and cut the top off the bag and poured it right into the water.

Spoiler alert—it’s just as bland and unappetizing as it is cooked in the bag.

Costco membership broke me out of the bag.  When we joined, we’d buy everything that seemed to be an especially good deal.  And forty pounds of rice for twelve bucks is a great deal.  On a not unrelated note, if you know anybody who needs a ten-gallon vat of pickled lima beans, have them drop me a line.

Making regular rice from scratch isn’t hard, but lots of people psych themselves out.  They think it’ll burn, not cook through, or be sticky (not a bad thing for me).

To make perfect rice, put uncooked rice in a fine mesh sieve.  Rinse it under cool water until the water runs clear; this gets rid of a lot of starch and helps keep the grains separate.

Put it in a sturdy saucepan with a lid and add water, using a 1-part rice to 1.5-parts water ratio.  Add a teaspoon or so of salt, a couple cracks of pepper, and if desired, a pat of butter, or drizzle of oil.

Bring it to a boil, cover, lower heat to medium-low and cook for 17 minutes, then check for doneness.  When the rice is tender and all the water’s gone, turn off the heat, leave covered and let sit for 15 minutes.  This will set the starch so they’re individual grains that aren’t demolished when you take a spoon to them.

If you actually like elementary school glue-iness, don’t rinse and use a 1 part rice to 2.25 parts water. 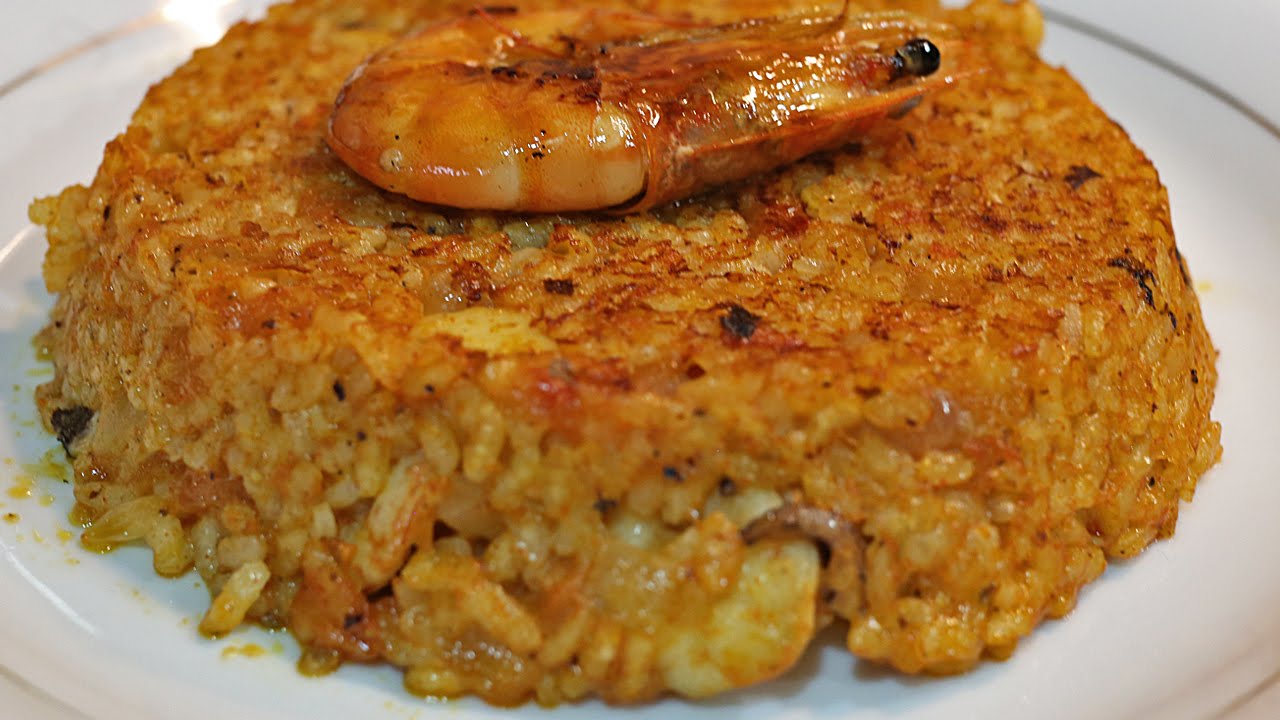 There is a delicious tradition from Spain that you may like to try.  It’s called socarrat.  It comes from the word, socarrar, which means to singe, or toast.  After the water has absorbed and the rice is cooked, turn it down to low for another 10-15 minutes.  Do Not Stir.  Then let it sit covered off heat for the fifteen.  This will give you a crispy delicious crust on the bottom that folks in the know will literally fight for. 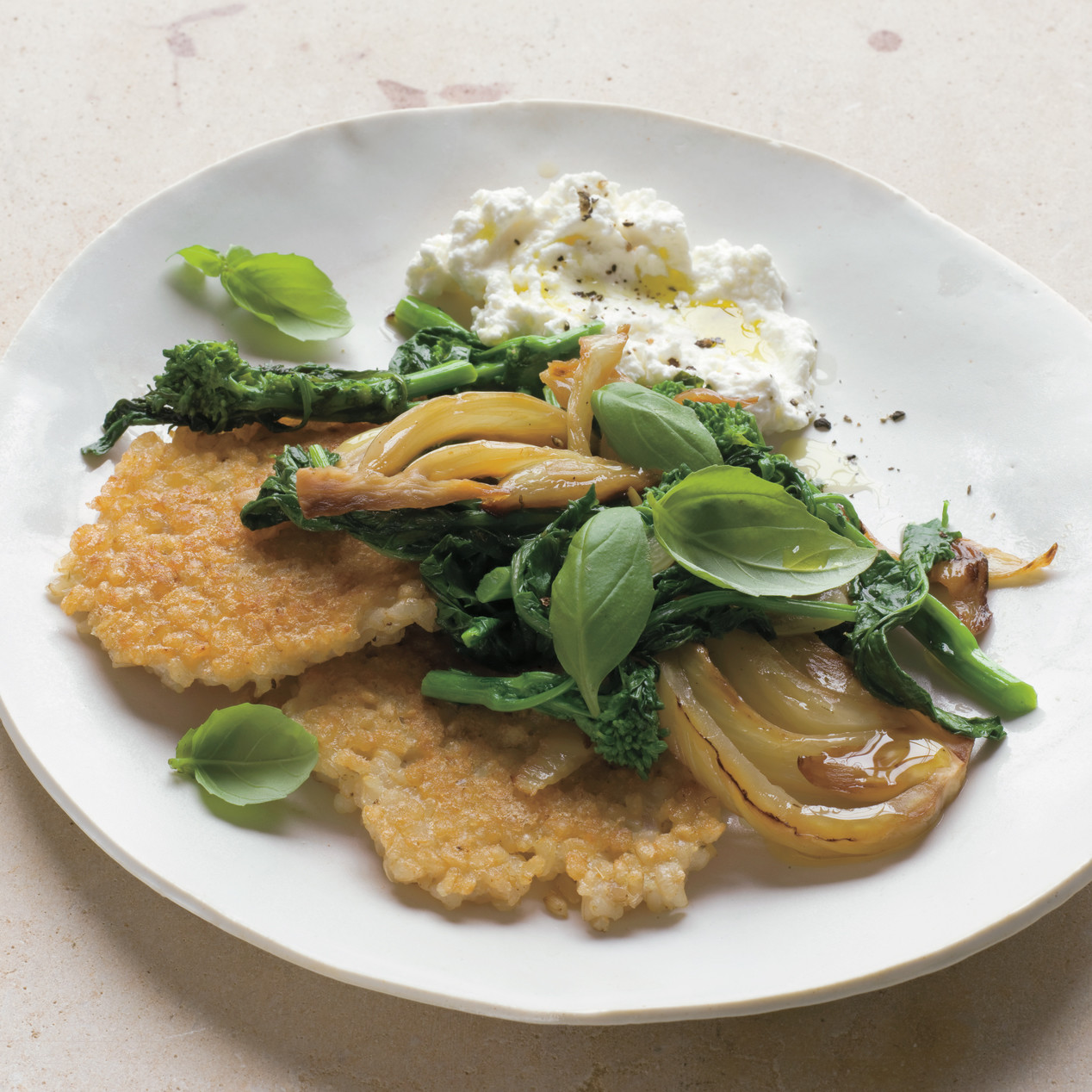 You can also spread a cup of rice into a lightly buttered skillet and press it down flat.  Cook it on very low until it’s browned and crispy on one side, then flip and do the other side.  Put it in a warm oven and make another one.  Then put something delicious between the two and cut into wedges for service.  Anything from cheesecake filling and cherries to chorizo, grilled veggies and cheese.

So, don’t be afraid of cooking rice.  And good grief, even if you do mess up, it’s only rice—feed it to the dog.  The rice squad will not show up to your house and cart you off—I promise.