The following is based on a true story, with only a few dramatic flourishes.

Setting: A small hospital in a small town in the rural south, during the very early 1980’s.

Petey: A young orderly and a nursing student.  Very quiet but possessing a wicked sense of humor that he shares only with his closest friends.  Nicknamed “The Silent Smiler” by some friends and called “Magnum RN” by others.  He also happens to be adorable, with deeply brown, wavy hair, mustache, and eyes the dreamy blue of a perfectly faded pair of Levi’s.

Wayne: Also known as “Pig” due to his prodigious size and corresponding appetite.  Works in the laundry department.  This job lasts until he is feeding wet sheets into the industrial-size wringer and feeds his arm through by accident.  He makes an almost full recovery except for the fact that when cold, his arm turns the dreamy blue of a perfectly faded pair of Levi’s.

He is a man-child the size of a bear.

A couple of his notable accomplishments include pulling a stop sign out of the ground just to see if he could, and never getting the lyrics correct of any song ever written.  He also routinely devours at least two large pizzas in one sitting.

Fentriss: A quiet orderly with the romantic soul of a poet, and velvety brown eyes that contain an ineffable secret sadness.  He’s a hospital employee until after a very long night out, decides to nap in the unoccupied bed of a double hospital room.

His next job is at the local funeral home.  One of his tasks are to drive the hearse to the cemetery.  His employment is abruptly terminated when he exits the car during graveside services and forgets to turn off the radio—the radio playing Black Sabbath with volume set at a level which could rattle the fillings from one’s teeth.

Devin: Another orderly and the first of the group to live on his own.  He owns one of the largest collections of music on vinyl in town and possesses an almost encyclopedic knowledge of music.  This makes his place the defacto clubhouse and the scene of numerous small-town bacchanalia. 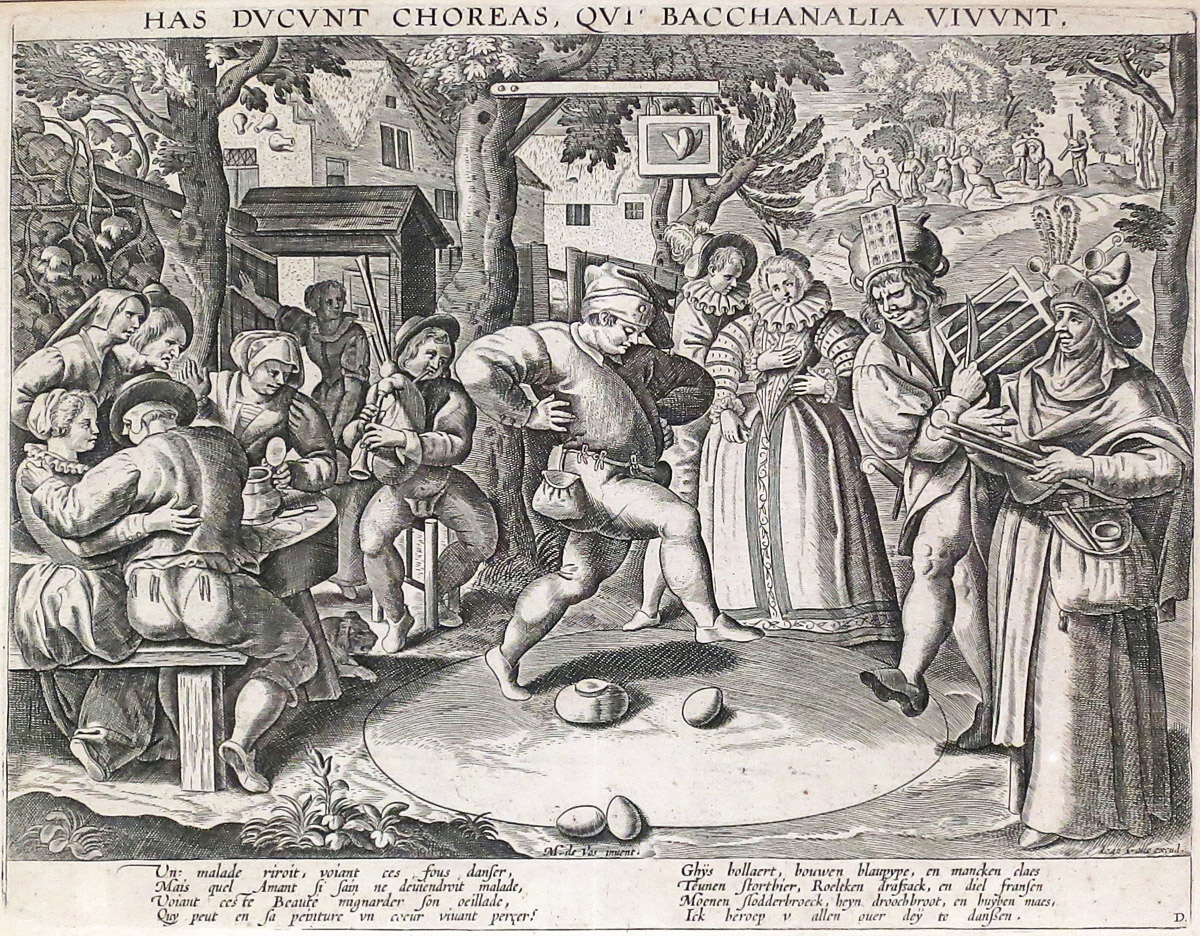 This leads to a mythic and much recounted episode and famous quote which occurs when he finishes the remaining third of a keg before the group can regroup at his place the next day.  When questioned about the vanishing brew he responds with a line that no one present has ever forgotten, “It was here, I was here, I was lonely, so I drank it.”  Sad?  Or hilarious?  You be the judge.

Also has the slightly frightening ability to put a fried chicken leg in his mouth, and in mere seconds remove from his gob a completely clean bone; piranha-style. 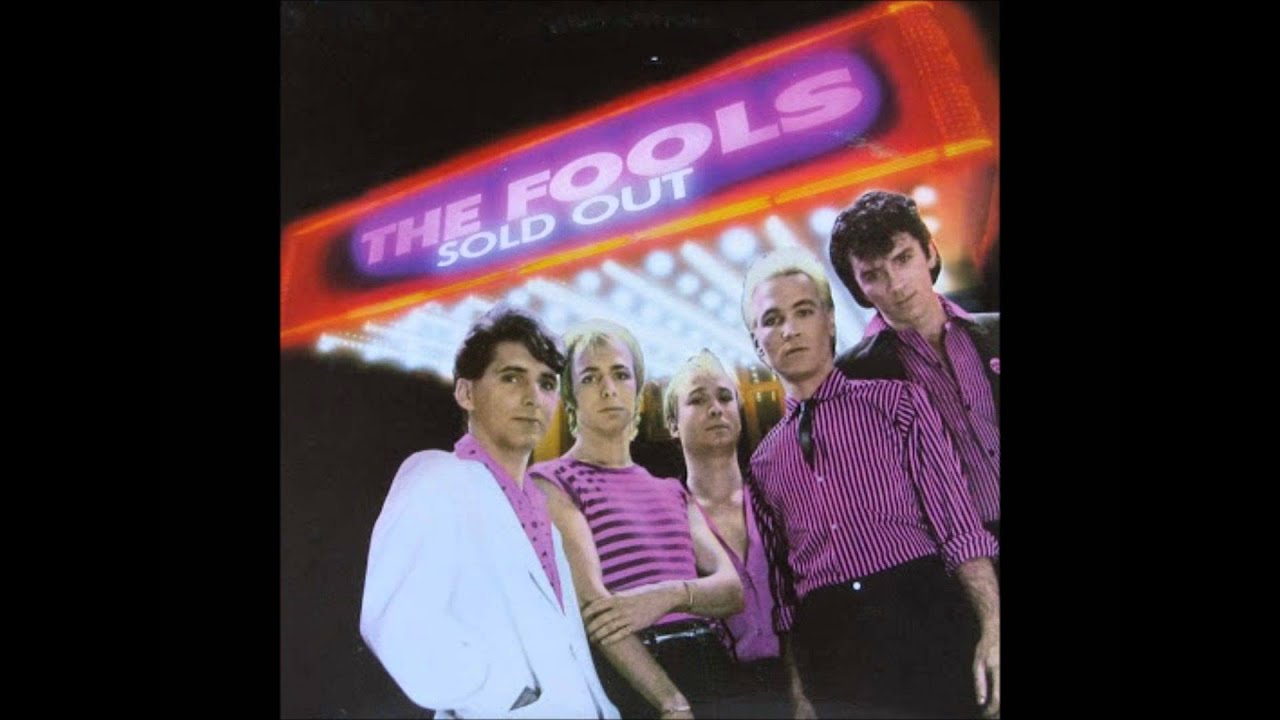 Honest.  Until this google image search, I had no idea there was a group named The Fools.  A non-imaginary group, I mean.

The four young men form the fabulously popular (in their own minds) air band, named The Fools.  Their eager, enthusiastic road manager and concert promoter (in her own mind), debbie; also known as debutante, and Little debbie Digit: Queen of the Rotary Dial, or didge for short.

She was also employed by the hospital, as a lab clerk.  This job entails visiting every floor and individual unit delivering lab results, which normally takes 30-45 minutes start to finish.  This roaming facilitates the burgeoning relationship between her and orderly Petey, increasing the delivery times to an hour or more.  Didge’s bosses become suspicious when the two become engaged.

The names of these participants have been changed to disguise their identity.  And I’m also pretty sure that the statute of limitations has expired. 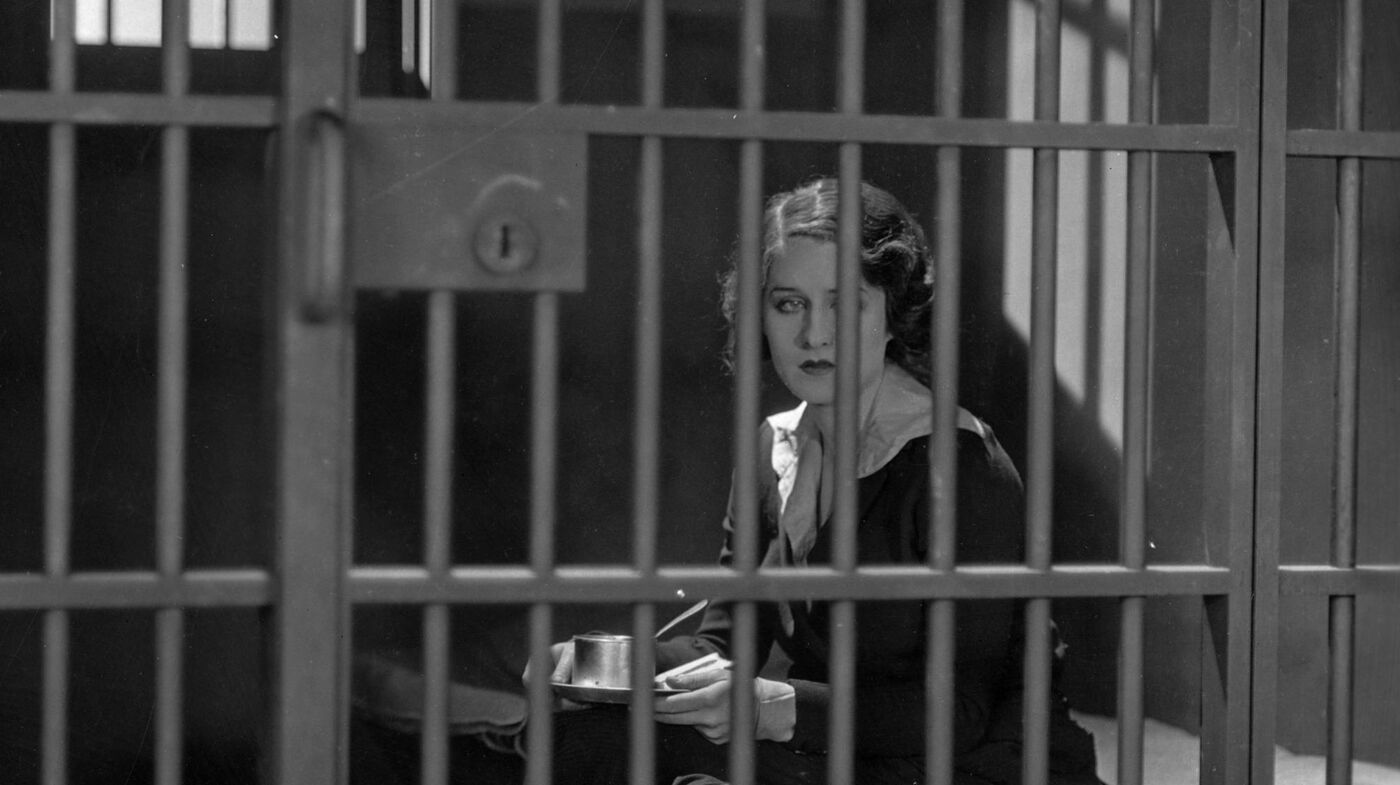