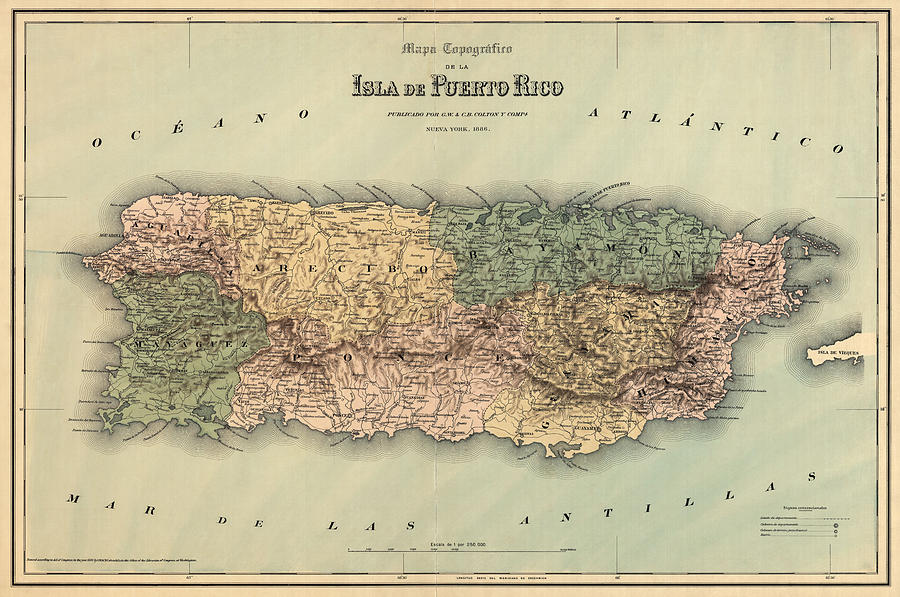 When I was a child we moved to Puerto Rico.  We lived on a military base that was transitioning from a large Air Force base to a much smaller facility that was a joint Coast Guard/Naval station.  The first year or so that we lived there, everything was kind of in flux.

There was no dedicated English language TV or radio stations.  There was something called dual language, where you turned on specific a radio station and a TV channel with the sound turned down, and they were supposed to be in sync.  Sometimes it was seamless, and sometimes not so much.

After a while the base was provided with AFRTS (Armed Forces Radio and Television Services).  We all called it something else, and if you look at the acronym, you can probably figure out what that was…

AFRTS radio played lots of syndicated programming.  Every Saturday Casey Kasem read corny letters from listeners and played for us the top 40 pop songs in the nation.

And there was this other guy, named Paul Harvey and although he didn’t play music, his show was pretty corny, too.

His schtick was to tell a story within a story.  For example, he’d talk about this total failure named Al.  Then the ending would be something like, “And we remember Al to this day, only we know him by his full name…Albert Einstein!  And now you know the rest of the story.”

Not many folks know that a lot of the maxims and proverbs we’ve grown up on have been edited.  These sayings were shortened for various reasons, often to make memorizations easier.  But sometimes this muddied the meaning, or even changed the meaning altogether.  So, with no further ado, I bring you…

The rest of the adage!

A friend in need is a friend indeed, unless he needs bail money or a ride to the airport; then he’s a complete stranger.

Beauty is only skin deep, but nobody ever got the cover of Vogue because they had a particularly fetching spleen.

Don’t bite the hand that feeds you, unless, of course your meal is poached or some other type of tasty hand preparation. Don’t judge a book by its cover, except when that cover screams, “I am a tacky, shallow, poseur.”

Early to bed and early to rise makes a man healthy, wealthy, and wise.  He also has no idea who the Kardashians are. Good things come to those who wait, unless it’s Black Friday and you’re waiting for the mall to open.  Then those things are more likely sprained ankles, blunt force trauma, and maybe a face full of pepper spray.

These folks are wearing the sweaters they knitted using dog hair.  It doesn’t say what they smell like when caught in the rain.

Laughter is the best medicine, except when you have an infection.  Then an antibiotic is a much better choice.

Life is short; Art is long.  I think we really must have a talk about this body shaming of poor Art.  He has no control over his height.

No man is an island, but he can make a pretty convincing peninsula. The early bird catches the worm, but the late worm can just swing by Starbucks on the way in.

You can’t teach an old dog new tricks, unless you use bacon.  Then you could teach that old pooch how to read music and play the didgeridoo. 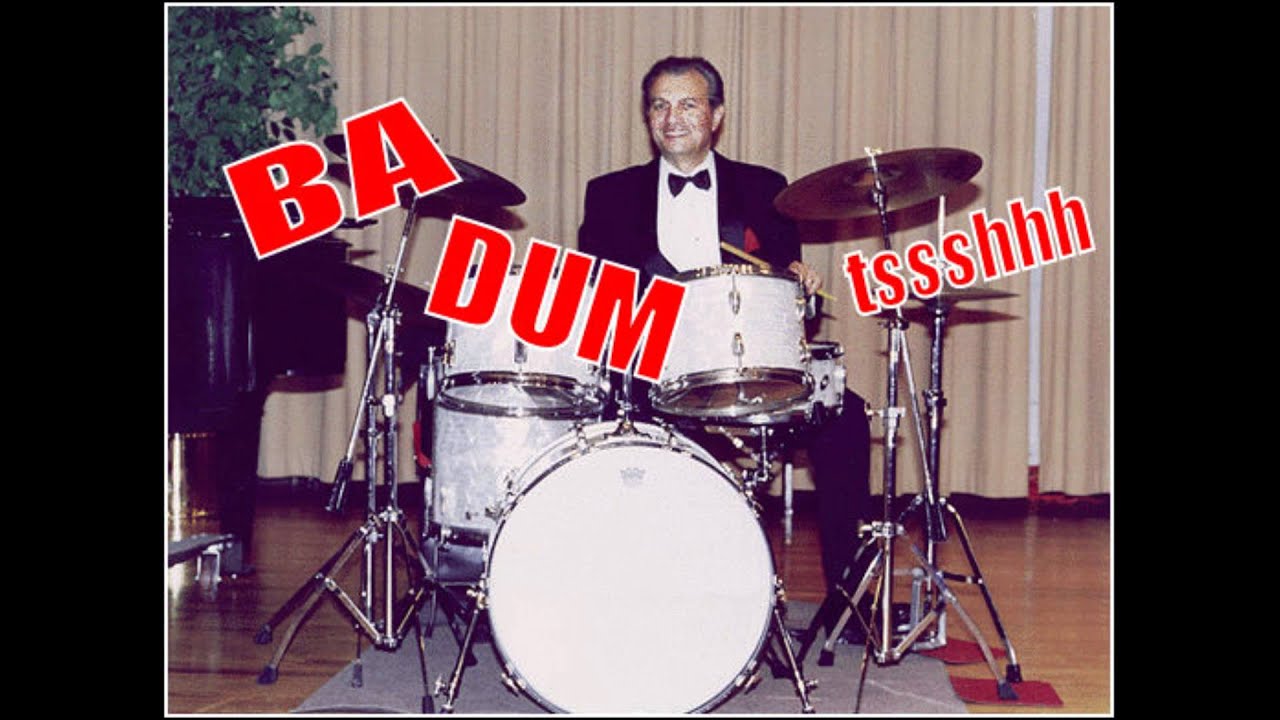 I’ll be here all week folks, tip your waitresses.