Here are a few things in which I don’t believe: cell phones, social media, and the devaluation of both privacy and individuality. 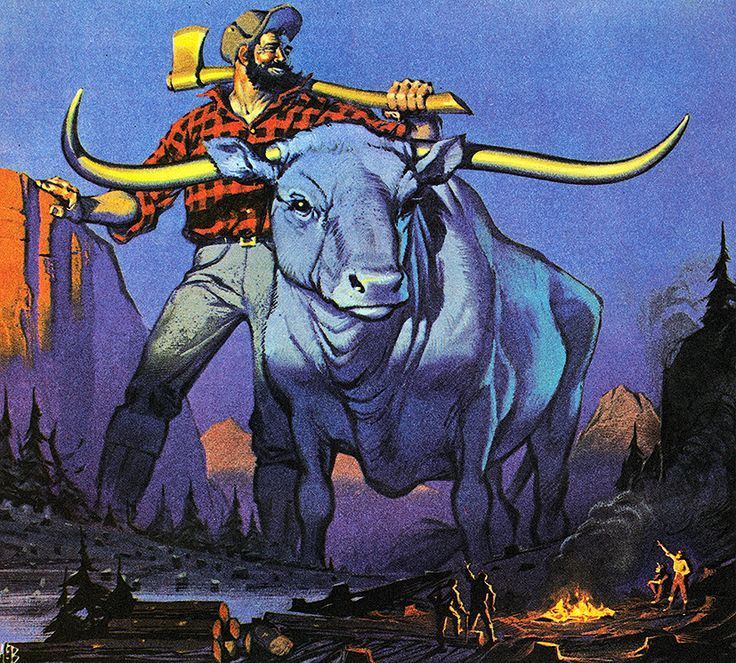 And by not believing, I don’t mean the category of disbelief in which resides Paul Bunyan, the statement, “resigning to spend more time with my family”, and comfortable high heels.  I know that phones, Twitter, and pathological sameness and oversharing exist; I just don’t believe those things are necessary to my life.

When people find out I don’t own, and have never owned one, almost to a human, they express stunned incredulity.  They eye me a bit closer.  I can see them thinking, what type of human is this?

The boring truth is that I work from home, and when I’m out I don’t want to be bugged.  Attached to my landline is an answering machine.  I’m neither a brain surgeon or liable to go into labor, so don’t need to be connected in case of emergency.

From there, the response diverges according to age.

People over thirty will beam at me and say, “I wish I didn’t have one! I hate it! I’m so proud of you!”  Their pride in me feels weird, like I’m a chicken that’s been taught to do math.  But I always wonder, if they hate them so much…why do they carry one?

But it’s the children under thirty that are the real laugh riot. 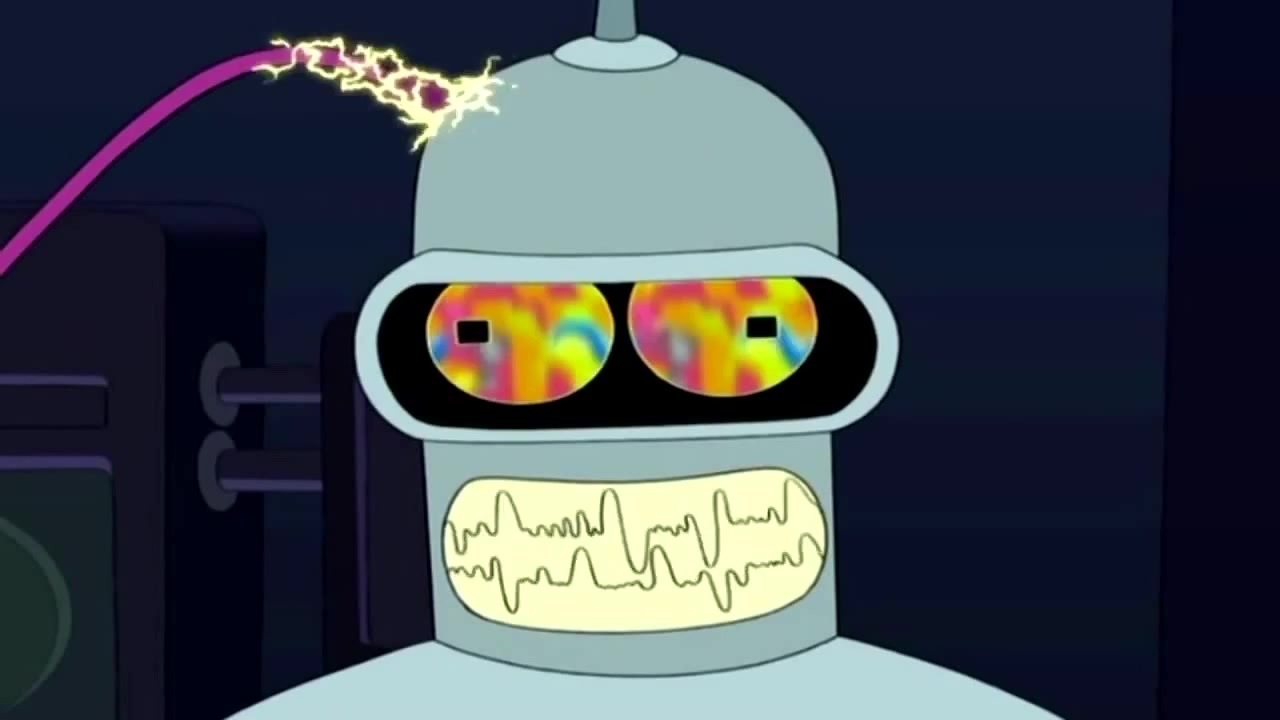 Have you ever seen a movie with a robot or computer when they’re given input with a fatal logic error?  They start jerking and clicking, twitching and smoking.  Then they wave their arms and run into the nearest vertical surface, back up and do it over and over again.

That’s what it looks like.  Those poor little lambs can’t wrap their heads around the concept.

It’s not just the phones, though.  It’s what those phones get up to.

I know I already sound like that cranky old lady that yells at those darn kids, so, I’m going all in.  Here goes…

When I was a kid, there was a little something called humility.  What depraved level of vanity makes it not only thinkable, but mandatory to takes hundreds of photos of YOURSELF? 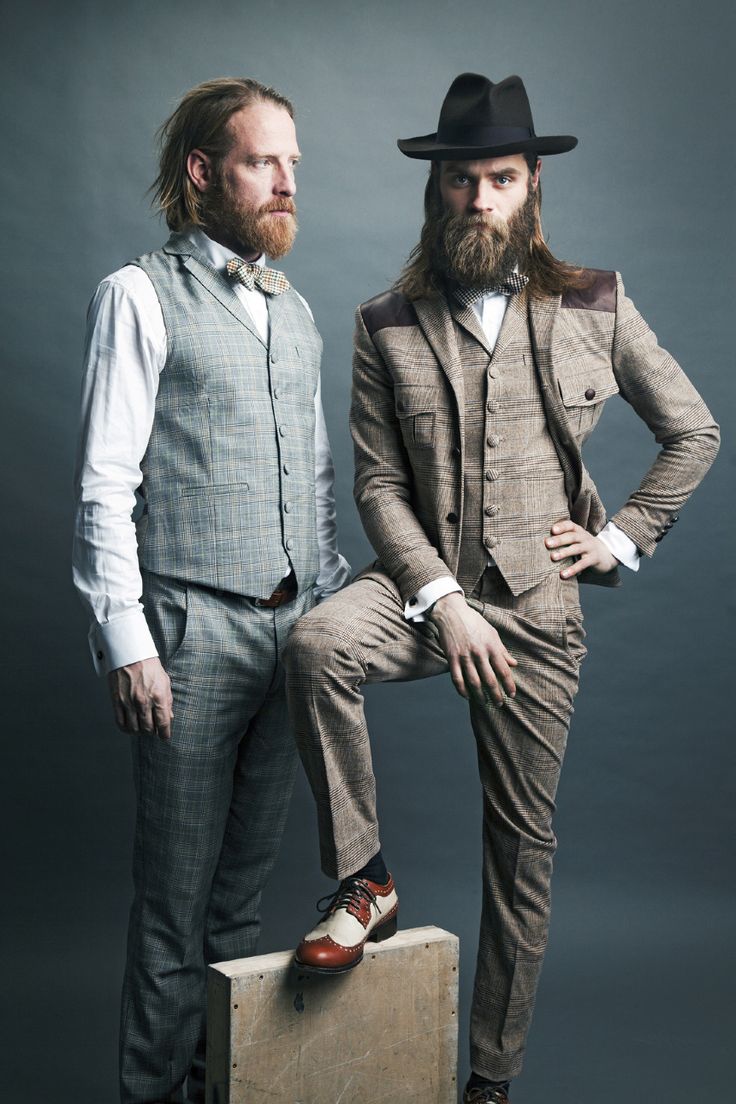 It makes me think about the time and brain power being wasted.  Do you think the Wright Brothers would have invented manned-flight if they’d blown most of their days getting the best “candid” shots for their insta page?  Might we still be sitting around in the dark if Edison was too busy fishing for “likes” to invent the lightbulb?  Imagine the carnage if Stephanie Kwolek spent her days documenting her every move with photos instead of creating Kevlar.

But the thing that actually alarms me is a commonality in most of the photos.  Once you see it, you’ll never not see it.  It’s the result of the hundreds of thousands of photos taken of themselves; a horrible kind of ennui.

It’s the eyes.  They are glazed, dead-looking, devoid of any emotion.  They look like they have seen every single thing this world has to offer, and they’re completely bored by it.

The marketing to make an unnecessary item indispensable has been the largest piece of wool pulled over the most eyes in human history.  Our parents that stood up to evil were the greatest generation.  Our children have become the most wired generation. 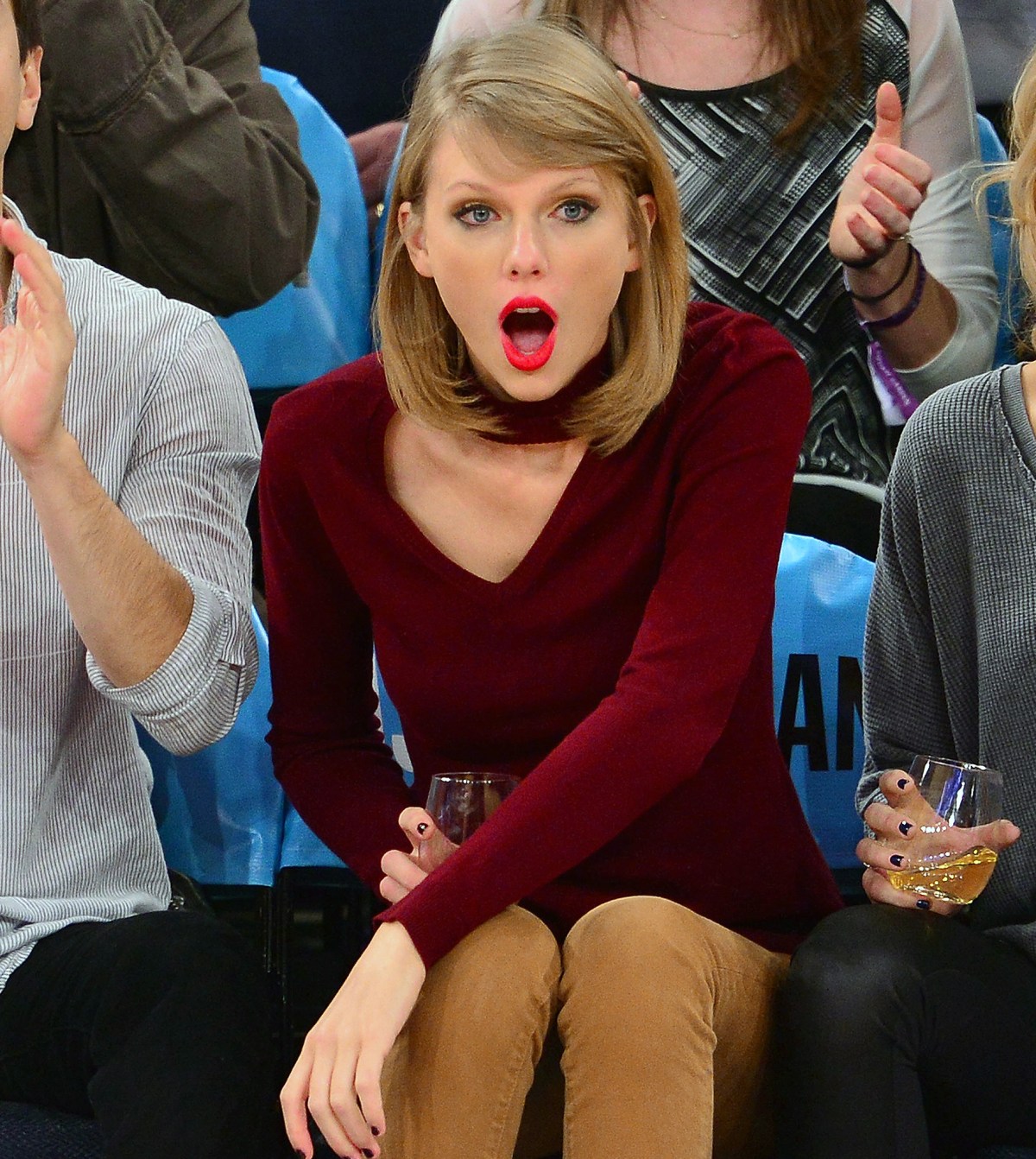 So, it’s up to us to surprise and embarrass them every chance we get.

It’s good for them.

A handy reference chart for those of you unfamiliar with human emotions.