When I was sixteen, I got my first job.  After school and weekends, I was a secretary at the lab in the hospital in Elizabeth City.

I answered the phone, dealt with out-patients coming in for testing, alerted staff to emergency orders, and carried in-patients’ results to the appropriate floor.

As first jobs went, it wasn’t terrible.  I made $2.75 an hour, which was pretty decent in 1980.  I didn’t go home smelling like French fries like a lot of my friends.  And I had a lot of friends who worked at the hospital (including Petey; we began dating about a year after I started at the lab).

My biggest stumbling block when I started was the lexicon.  When I was a newbie and answered the phone, what I heard on the other side honestly sounded like a foreign language.  I recognized the articles, and a few verbs, but everything else was totally incomprehensible.  When I had to place a call, the message had to be written down, word for word, phonetically.

That’s because it literally was a foreign language to me.

The specialized language of an occupation or social group is called jargon, and defined as, “the technical terminology or characteristic idiom of a special activity or group”.  And, the reasons for the unique vernacular are two-fold.

One is to define the terms that are particular to the group.  If you’re a baker, you don’t need a vocabulary for types of blood cells.  And if you’re a lawyer, you don’t have a lot of call for the names of different parts of a shoe.  That’s the main reason. The other reason is a snapshot of human nature.  It’s done to create an exclusivity.  So that outsiders are immediately pegged as outsiders.  It’s a verbal secret handshake.

Slowly I learned the parlance of the lab.  One day, after I’d been at the lab for a few months, I realized that I understood.  I could take a phone call, and know what to do about it.  And when I needed to make a call, I could do it all by myself.

As a Coastie kid (Dad was in the Coast Guard), I’d lived in NC, Alabama, Michigan, San Diego, and Puerto Rico.  Maybe that’s why I’m fascinated by human speech.  By the accents and colloquialisms, by the very words spoken in different languages.

From every place I lived, I learned the language of the sea and sand.  Tides and undertows and breakers and dunes.

From Michigan, I learned the language of stillness.  As a toddler I would sit quietly every afternoon and a fawn which had become a friend would approach me, every day venturing a little closer for a silent chat.

Our moves and the change of environment changed my vocabulary.  That is also how it works in the wider world.

When the Normans conquered the Anglo Saxons, they brought martial words of conquest like jail (spelled gaol in England), armor, and battle.  Once the occupation began in earnest new words like tax, rent, and state. 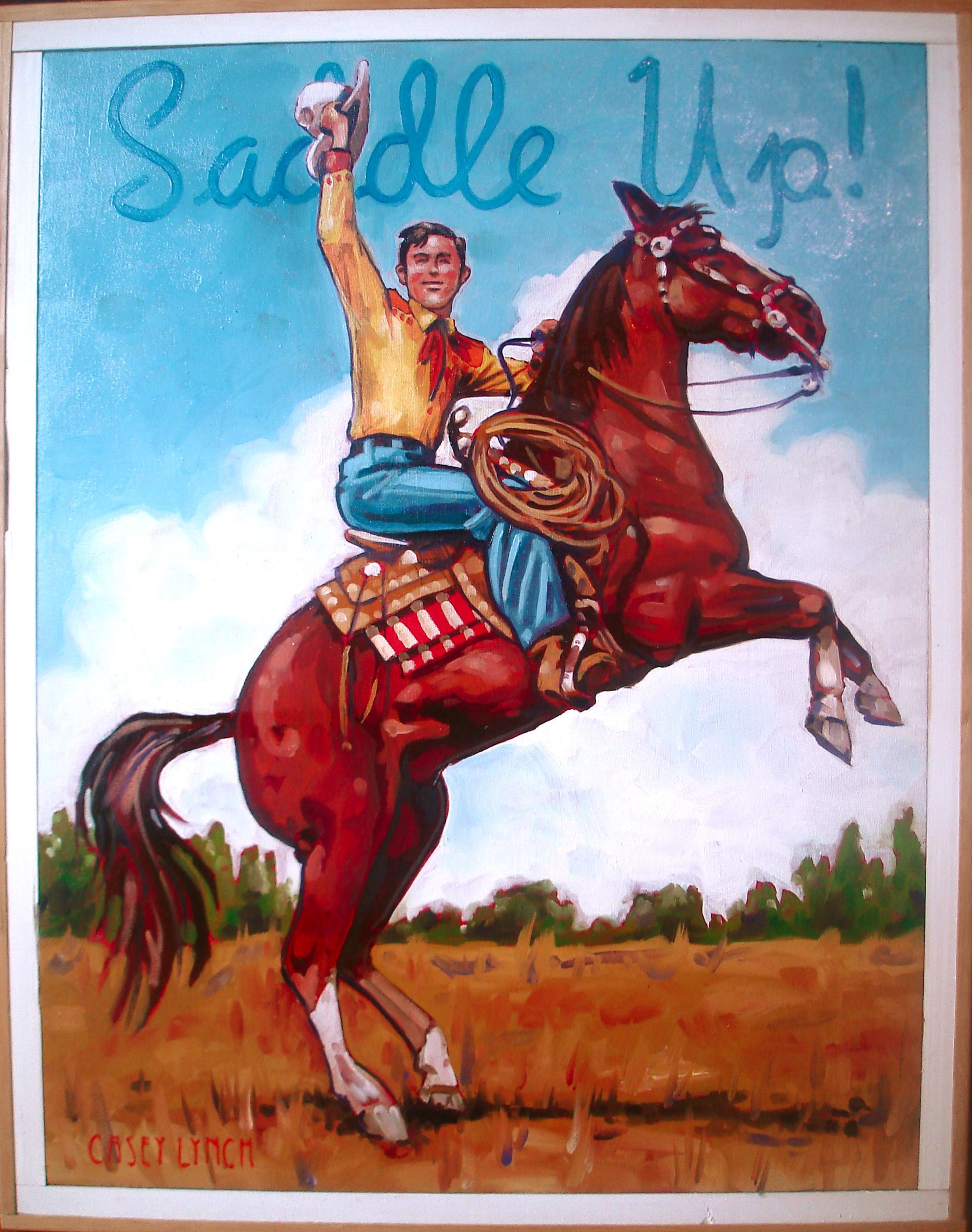 When the new nation of America expanded, they discovered the patois of life in the west, mainly from the Spanish who had already been there for couple hundred years.  Words such as lariat, vista (not the Bill gates kind), pinto, and buckaroo.

Next time you sing that bossa nova tune, The Girl From Ipanema at karaoke (the translation is “empty orchestra”), and eat tapas, thank the Portuguese, the Japanese, and the Spanish.