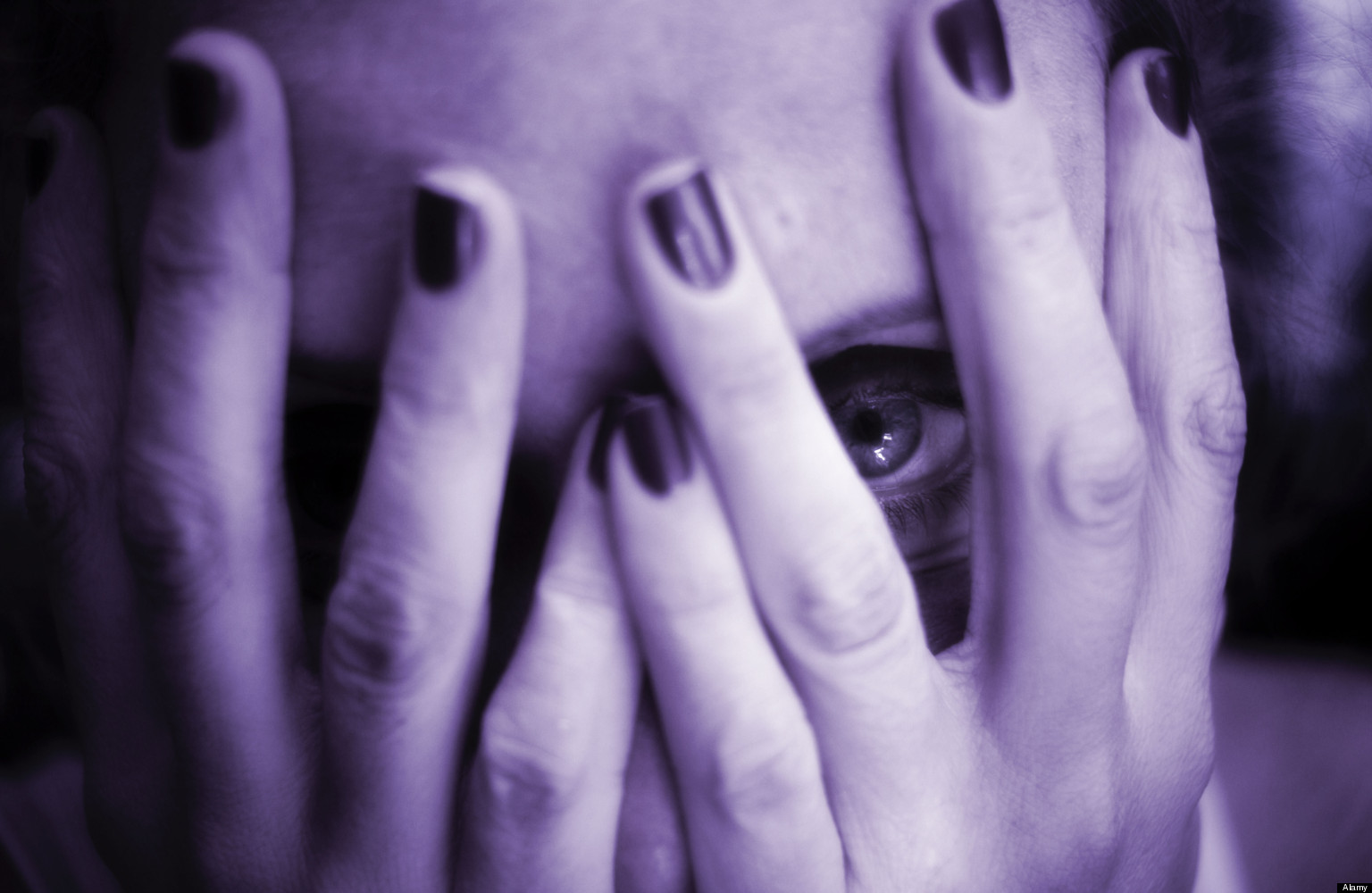 This week, Gentle Reader, you will learn many unsavory facts about me.

I was raised Catholic-ish, and I’m Italian.  Lent is the Catholic Church’s six-week spring festival of disgrace and remorse dedicated to fasting and abstinence.  There’s a population within the church that call themselves Flagellants.  Their practices include whipping themselves and the wearing of hair shirts which are basically the itchiest underwear ever devised by man.

And, lest we forget, “Mea maxima culpa”, comes from Rome (Italian, remember?).  Translated, it means, “Dude, my bad, totally.” All of this means I know from guilt.

Lately, I’ve been dwelling on my misdeeds.  The vast majority were committed because I thought I was either smarter, wittier, or wiser than your average bear.

Through living for more than half century and looking at myself with a sober, unsentimental eye, I’ve realized that I know much, much less than even the dumbest bear. 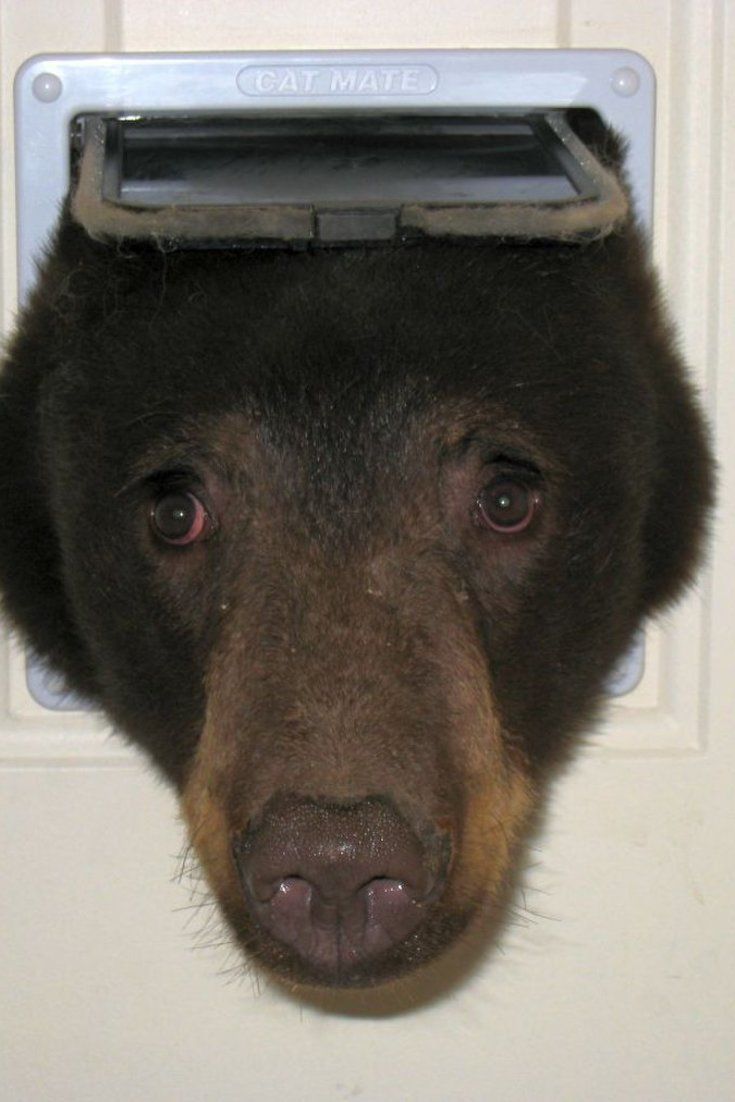 So, what follows are my apologies for my personal defects, flung into the universe as a moral flagellation.  And in return, it should probably garner a stiff dose of well-deserved public shaming.

To anyone who’s ever known me, I apologize for being full of horse hockey.  Occasionally I am funny-sometimes on purpose, sometimes by accident.  But frequently, I am less Oscar Wilde and more Oscar Mayer.  And sometimes unfunny veers into unkind.  I’m filled with remorse for unintended, thoughtless cruelty.  Like everyone else, I may have misanthropic thoughts, but they’re supposed to stay inside my head, and not wander the countryside hurting feelings and wreaking havoc.

Years ago, in the grocery store, a little old lady asked me to read a label for her as she had forgotten her glasses.  I felt impatient with her.  There was no way anybody’s vision was that bad.  She just wanted conversation.

Speaking now as someone who without glasses can barely differentiate between up and down, I am heartily sorry.

I’m not even close to being a perfect-adjacent mother.  But on two occasions, I was the worst, and the guilt still haunts me.

When The Kid was elementary school-aged, my child had been sick for a week.  My mom was convinced a doctor was needed.  But my mother’s a nervous Nellie, and I knew better.

Um, no.  When we finally did visit an MD, The Kid was diagnosed with a severe ear infection which almost required hospitalization. 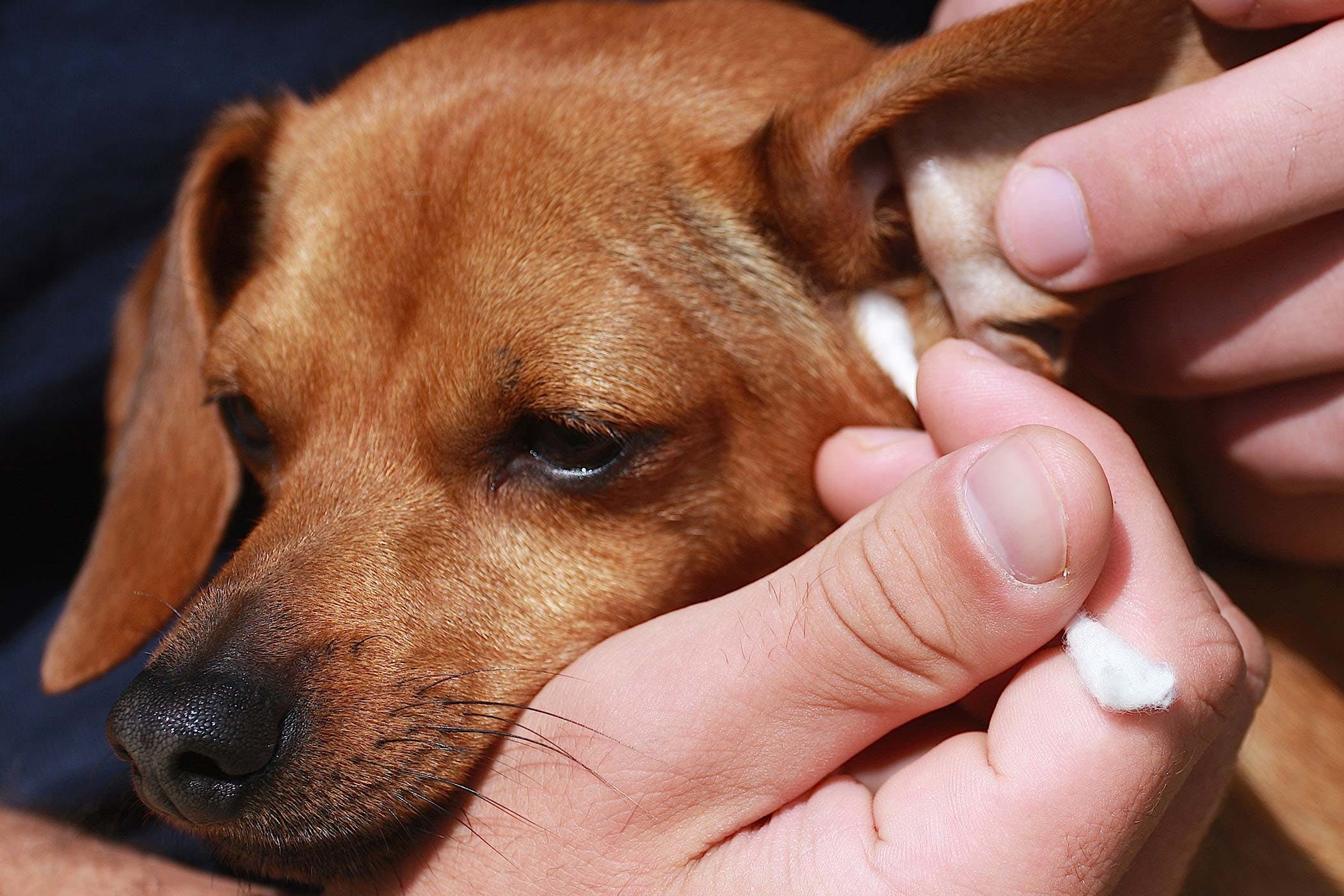 Once, when a college term was up and a lengthy break commenced, The Kid was driving home from school—a seventeen-hour trip.  We were expecting our little scholar on Saturday afternoon.  Saturday morning the dog began barking like crazy.  I groggily glanced at the clock, and decided that Petey was home from work, in the bathroom, and our pooch was eager to go for a walk.  I rolled over and went back to sleep.

Only I’d misread the clock.  It was earlier than I thought, and the dog wasn’t barking at Petey, he was barking at The Kid, who’d come home early to surprise me, but had lost the house key.  I never heard the knocking.  I was woken later by my spouse telling me, “Hey.  The Kid’s downstairs.”

Thinking about that poor child, after that long drive getting the awful surprise of being locked out and ignored guts me.

I am a horrible mother.

There are tens of thousands more regrets, but due to space constraints, I shall only name one more.

I am heartily sorry to my sweet spouse.  For the thirty-five years we’ve been married, I have never, not once, shut up. 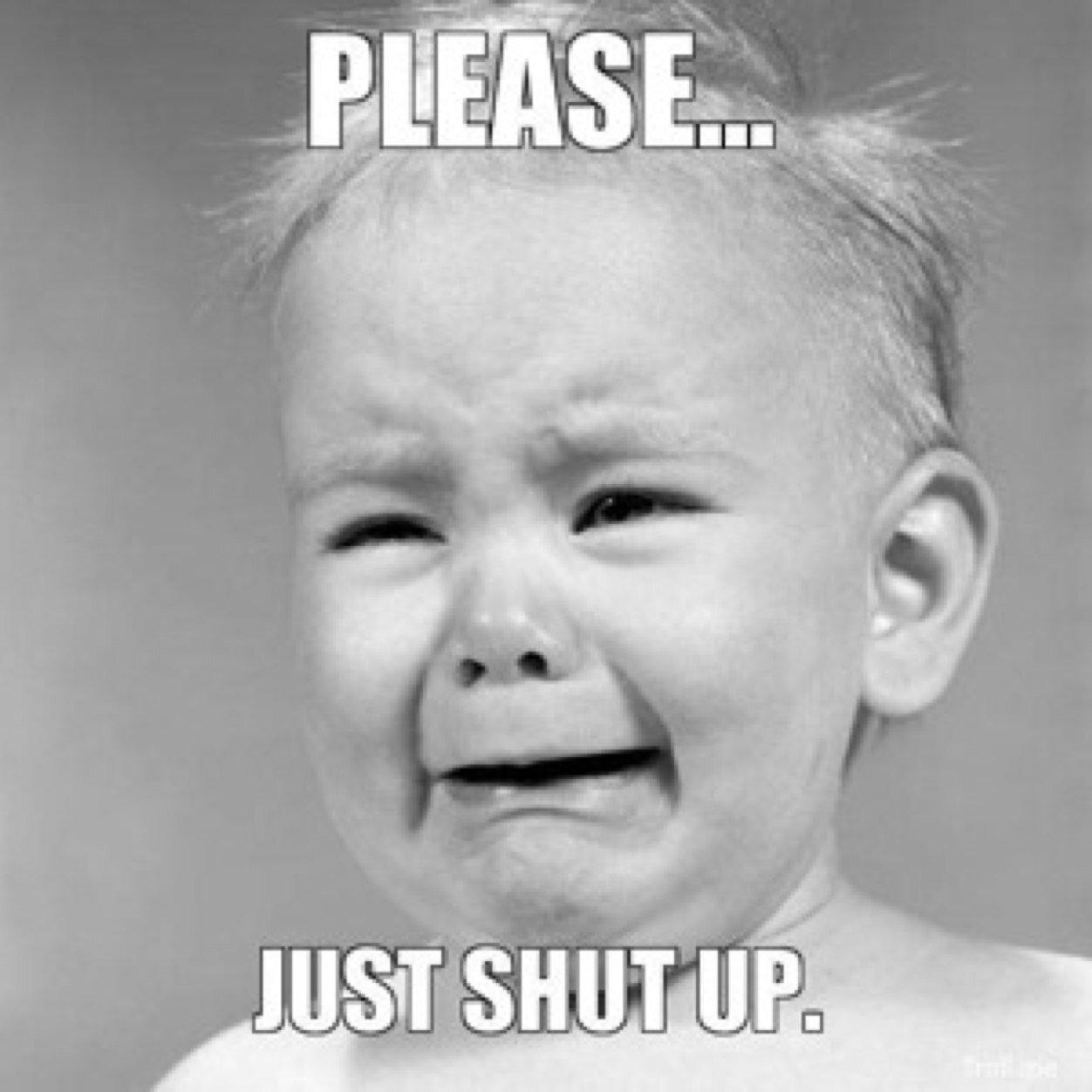 Thanks for your time, and I’m so very, very sorry.