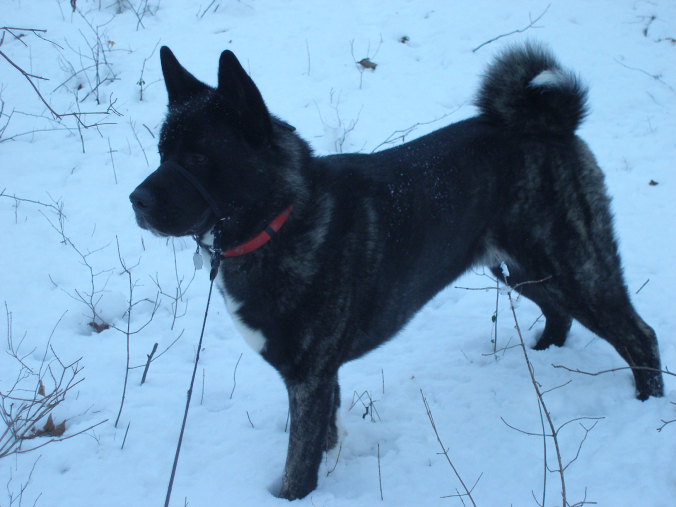 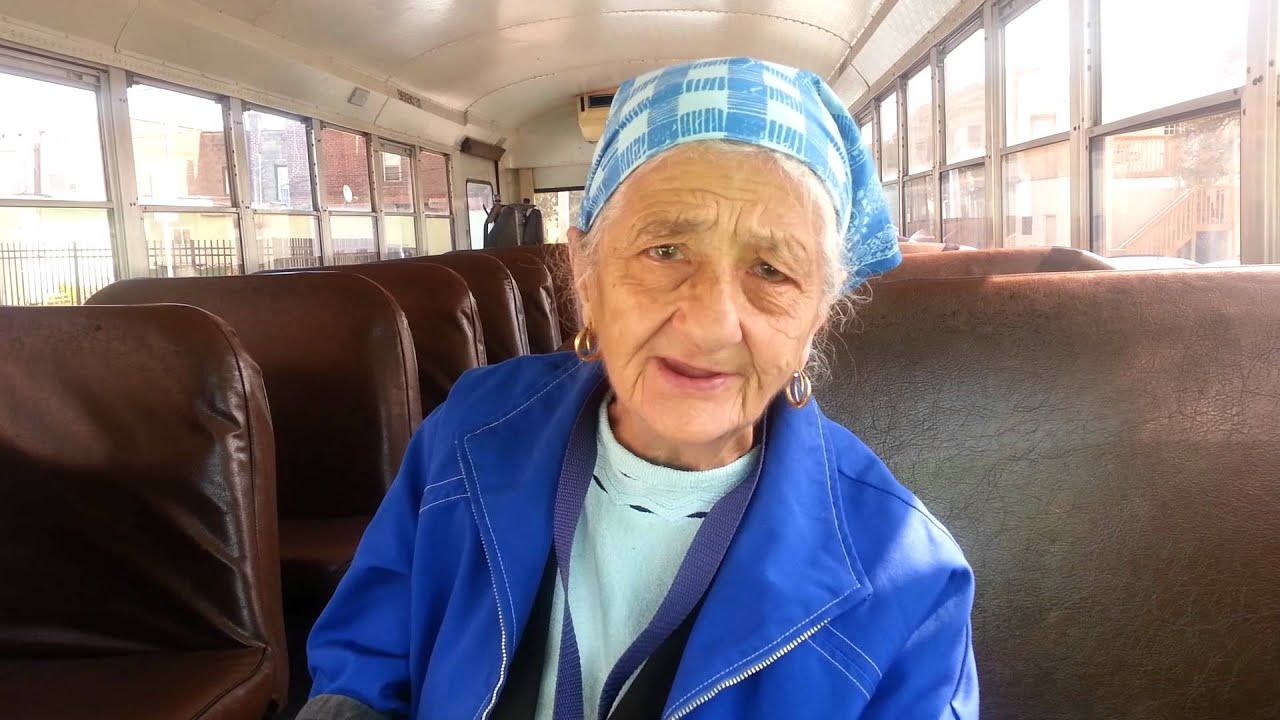 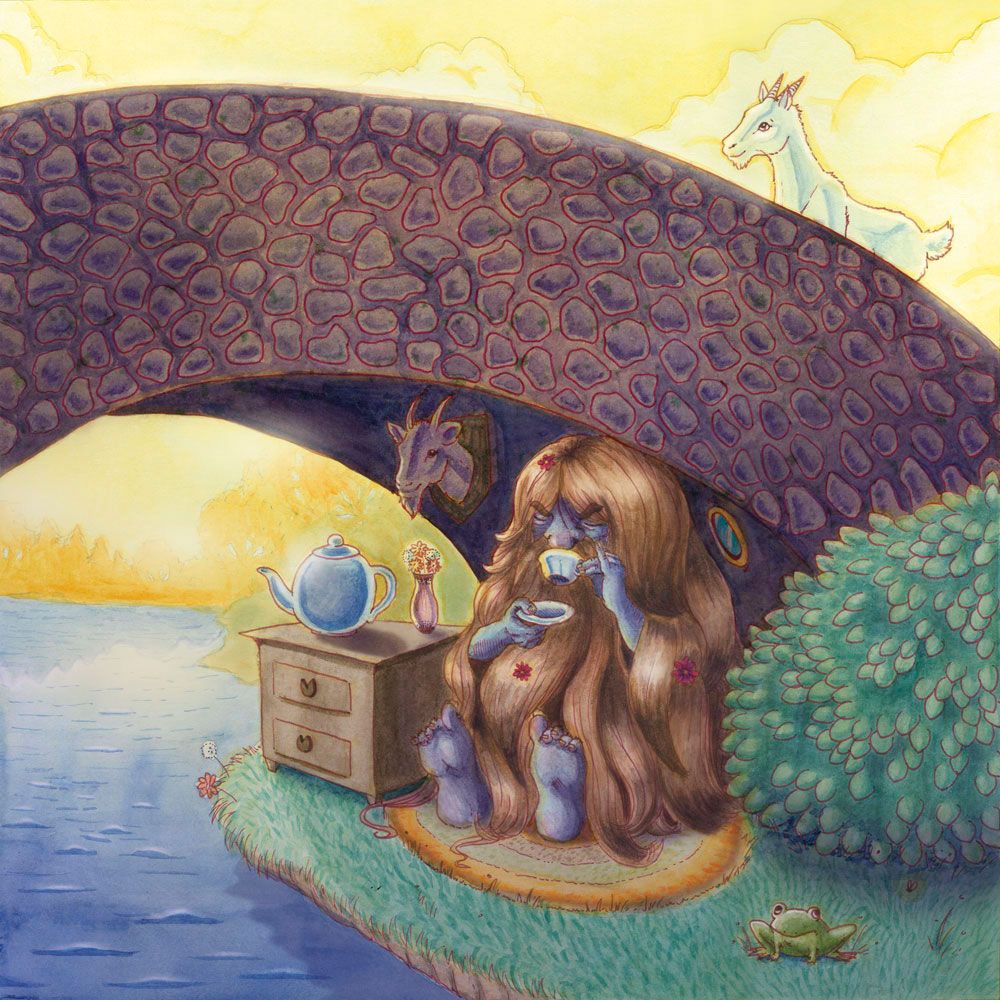 One thought on “The Forest, In Early Evening”