I’m a sucker for a puppy (and all dogs are puppies—always, no matter their age or size).

I’ve had dogs almost my whole life, and every dog has taught me something; even if the lesson was that I needed to be a better pet owner.

When I was in kindergarten, my parents bought me a beagle puppy.  Since my maiden name is Ross, we thought it smart and witty to name her “Betsy”.  I learned two things from the very short time I spent with Betsy. 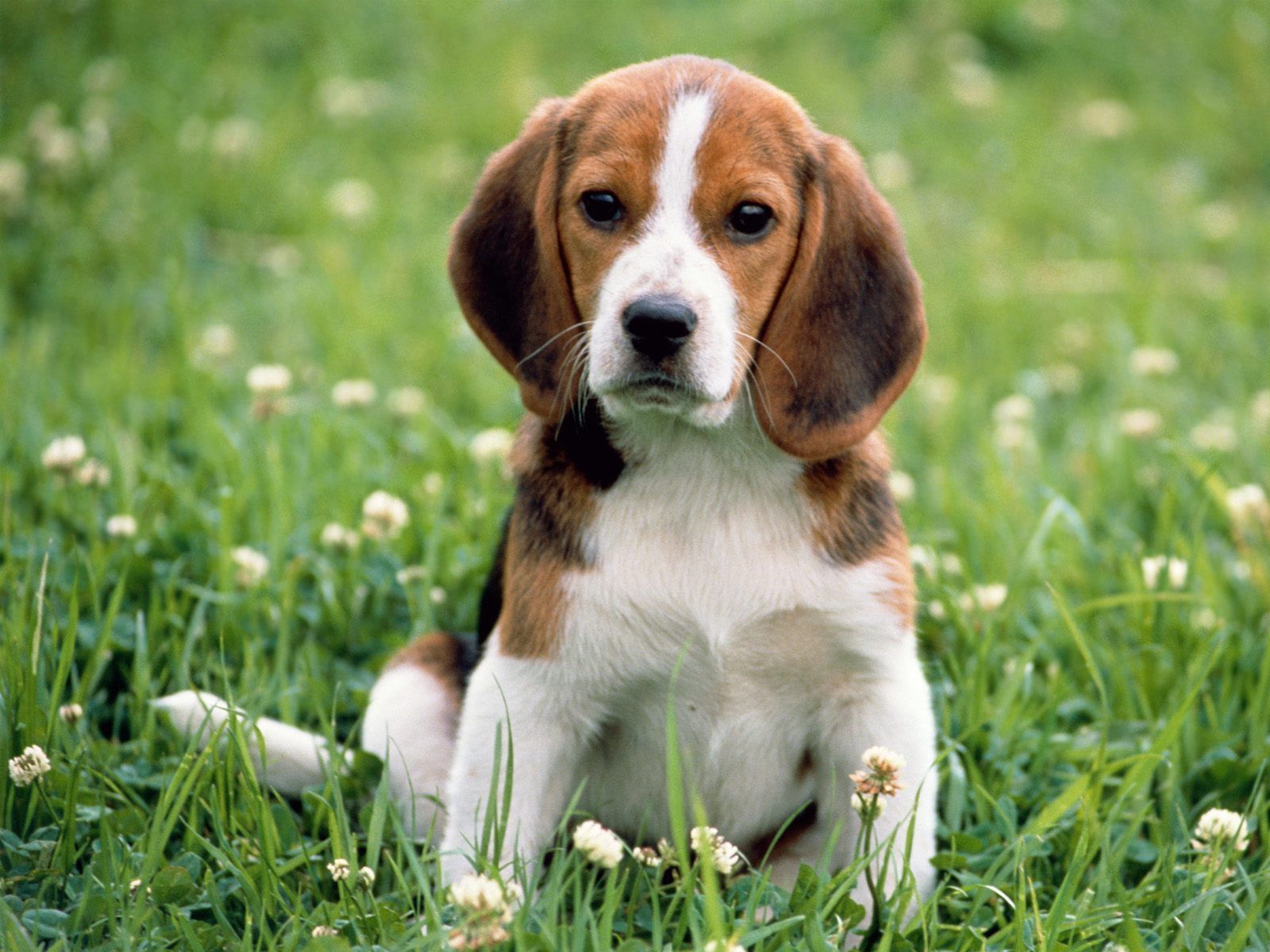 It’s not just a good idea, it’s vital to do some research on dogs in general, and specifically, the breed in which you’re interested.  My family had no idea that in addition to being more energetic than a bus full of sugared-up cheerleaders, they’re hounds, which means they’re loud.  Really loud.  Like, bloodhound loud.

The other thing I learned; it’s kinda important to know if someone in the family is allergic to pet dander.  I was, and it, along with chocolate, threw me into an asthma attack.  I outgrew it by the time I was about seven or eight. 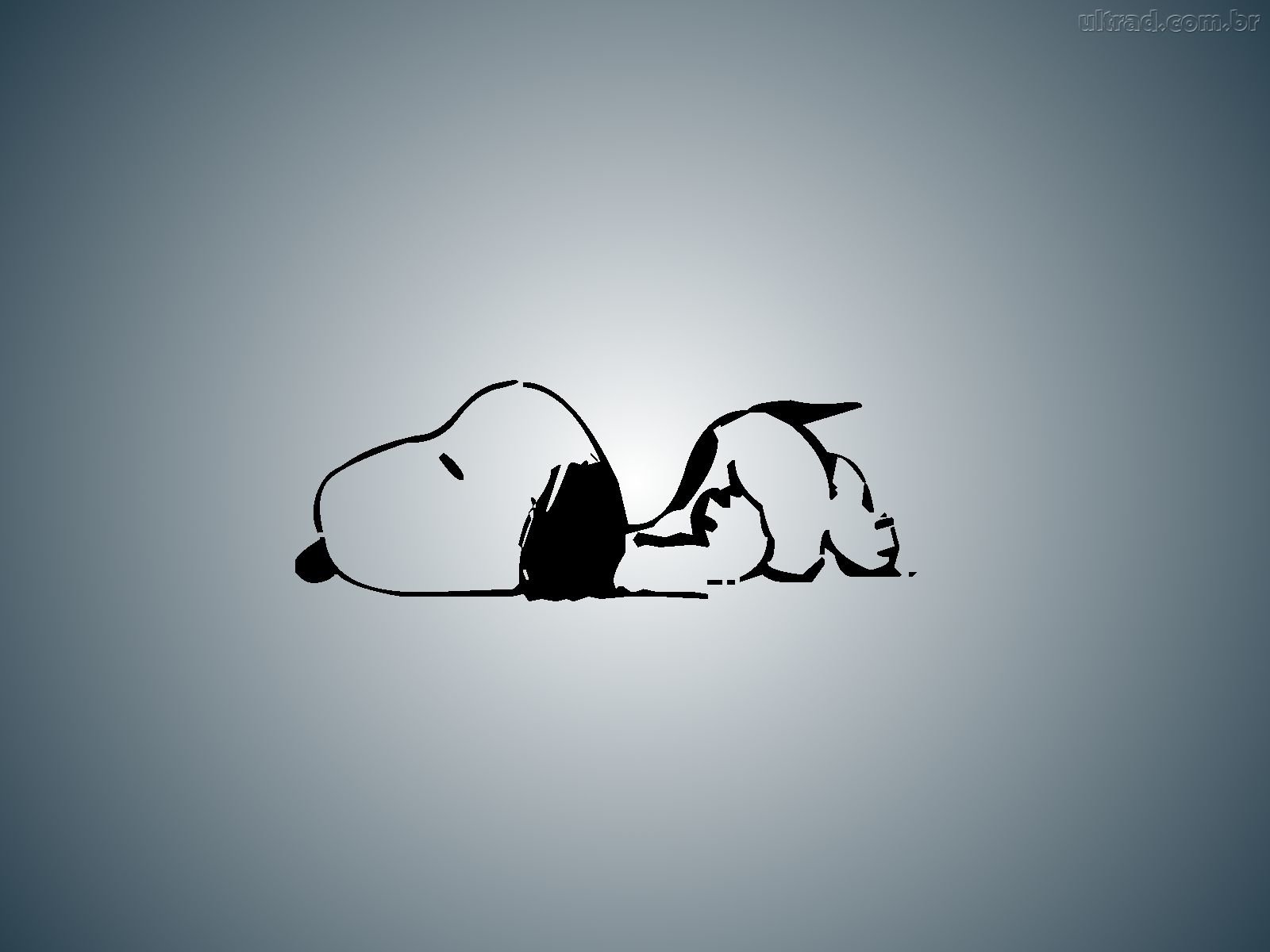 Sorry, not this Snoopy.

After Betsy, we had Snoopy.

One day, Snoopy got out and a neighbor found him and delivered him to our front door.  I learned that there is no angry quite like the angry that a woman can feel when they’ve just had their hair done, and on one end of a leash with a very strong dog on the other end.  To this day I still don’t understand why she didn’t let go when our dog took off through a backyard with a bad septic tank.

Honest, she showed up, dripping in malodorous “mud”, hair completely ruined, and thermonuclear danger in her eye.

She never spoke another word to anyone in our family.

The lesson?  Sometimes it’s better to just let go of the leash.

In Puerto Rico, we got Fluffy. 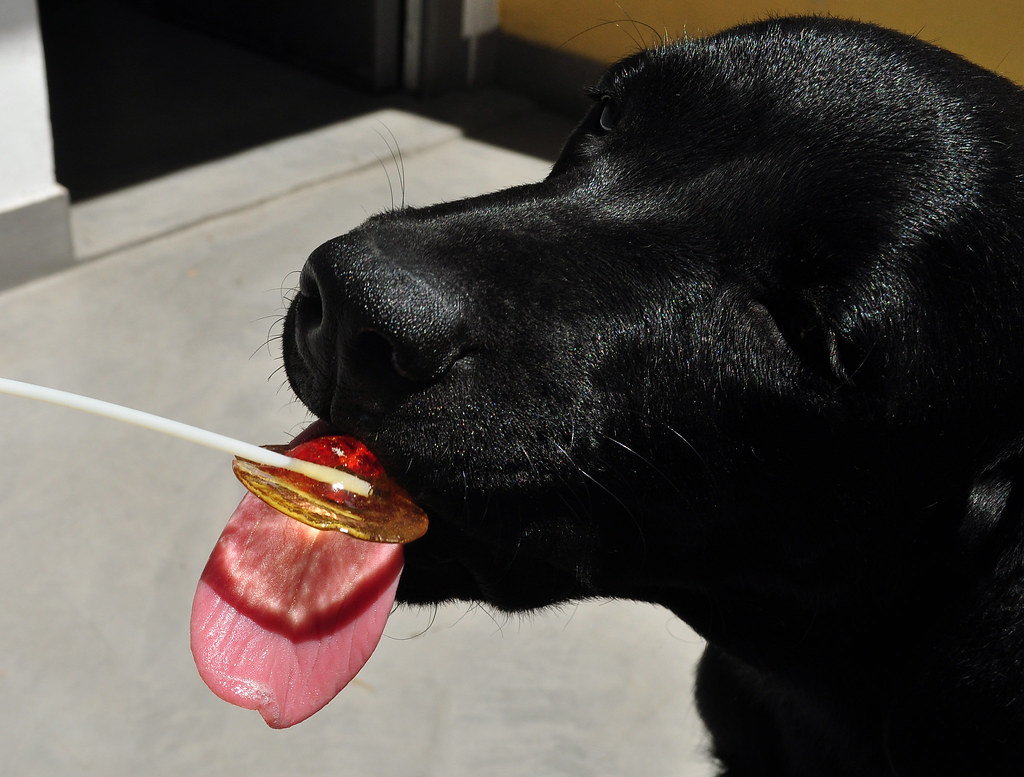 Fluffy was the one that taught me that a dog can be your very best friend, full of constant, unconditional love.  The two of us used to sit on the curb in front of our house and share Charm’s lollipops.  We’d take turns, lick for lick.

Hey, I didn’t say I was bright, I just said I loved my dog.

After Petey and I married, we were in a mall in Virginia, and in a pet store, saw a chow puppy that had grown so big, he couldn’t sit upright in the largest crate the store had.  There was no way we would be able to look each other in the eye if we left that poor guy in that situation.

That’s how we got Harry.

This isn’t Harry but looks like him.  I was never able to get a pic of our boy because he was afraid of cameras, and the clicking sound they made, and me with my face hidden by a camera…

We’re pretty sure Harry’s mother drank heavily when she was pregnant—Harry wasn’t quite right.  He hid under our bed for the first three days we had him, and continued to fear most of the world.  But he loved us, we loved him, and he had a good life.

Harry’s lesson was that love and patience can change lives and work wonders.

Last January, we were heartbroken from the loss of our last baby, Riker.  It was then that I learned one of the most important lessons yet.

I learned that just like falling in love, somehow, the right dog comes along at the right time; when we met a goofy, adorable black akita puppy.  The night we brought him home, I carried the thirty-five pounder.  We named him Crowley, from a favorite book; Good Omens.

Last week our now ninety-five-pound baby turned one.  He fills our home with joy, and dog hair and drool.

Left is the day after we got Crowley, right is yesterday.  The thing he’s chewing in the new photo is the empty, decapitated head of the bunny in the old pic.  The blue woven rug is the exact same, and it’s the same size.