Fall is absolutely my very favorite time of year, and not just ‘cause of the State Fair.

It cools off.  Mad props and fierce gratitude to the gods of clime.

Time for back to school, with pristine supplies and the fresh beginnings that come with new classes and new teachers.

The reruns are over and all the shows air first-run episodes.  There are also new series to fall in love with, or conversely, with some, gather to observe that long, agonizing death march to cancellation.

And NYFW, LFW, PFW, and MFW.  For the uninitiated or uninterested, it’s the FW which excites—Fashion Week.  These are autumnal weeks in various cities (New York, London, Paris, and Milan) where designers show next year’s spring/summer collections.

Sundresses are parading the various catwalks, but the spectacularly fashionable attendees and industry insiders usher in fall fashion—both the highs and lows.

There a few different kinds of fashion folk attending the shows and pounding the pavement. 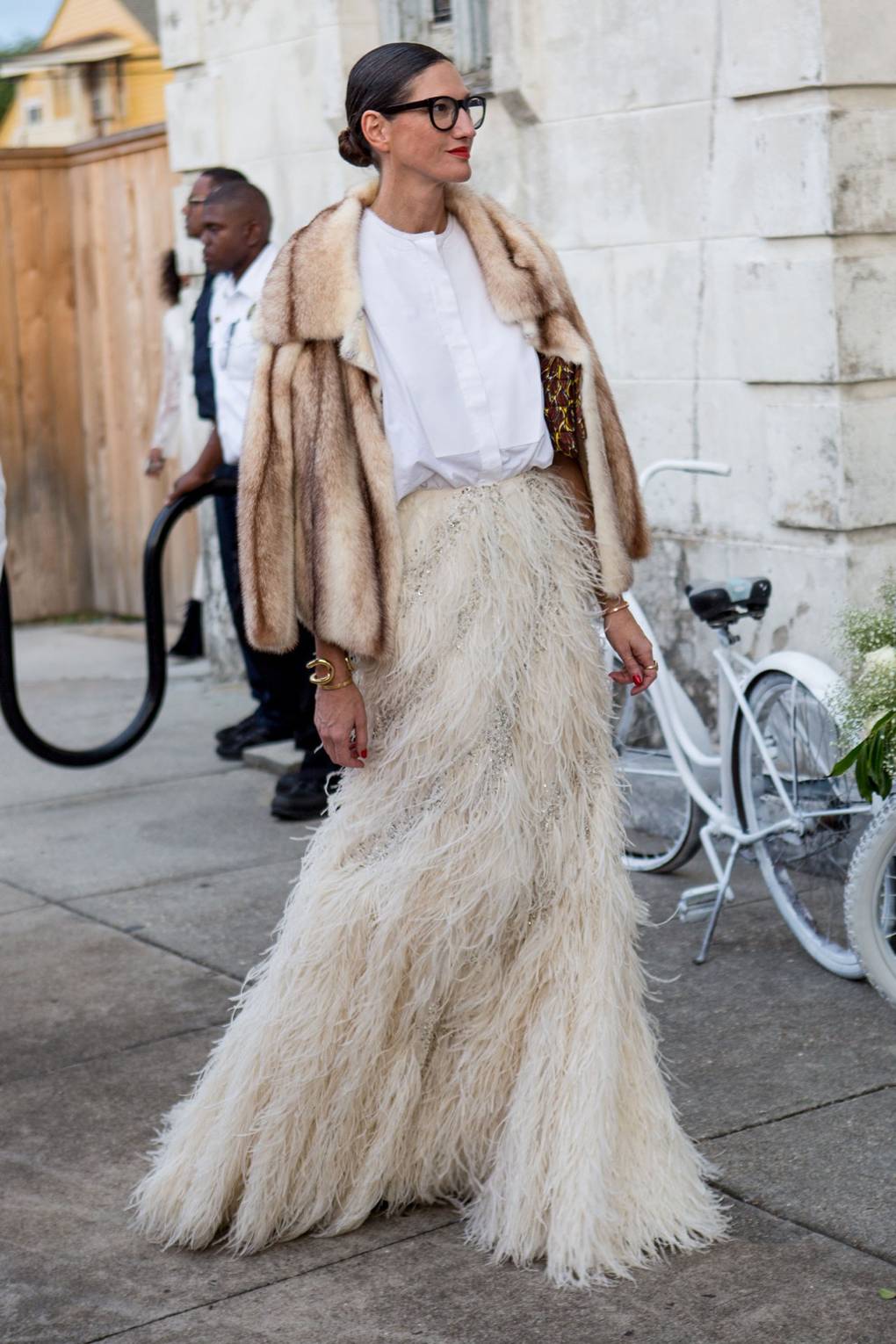 The chic-est woman on the planet: Jenna Lyons. 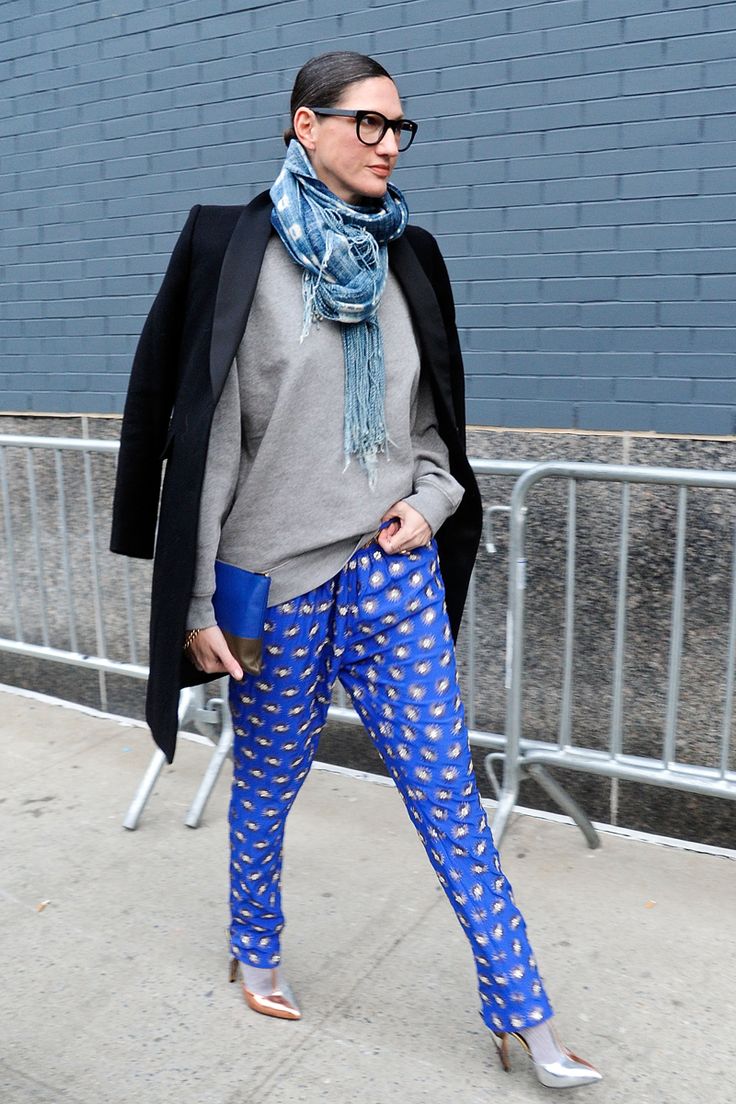 There are the truly chic.  These are the people who exude style either effortlessly through their DNA, or by hard work (which must still look effortless).  They make the rest of us feel like we’re wearing the ill-fitting knock-off of a generic potato sack.

There are slaves to fashion.  The ones with more dollars than sense.  Like the editor-at-large for Vogue Japan, Anna Dello Russo.

‘Editorial’ is an industry term.  It refers to those insane, over-the-top styles on the runway.  These aren’t really meant for actual humans with actual lives.  It’s purely for shock value, buzz, and magazine layouts.

What the hell is wrong with Vogue Japan?

Then there are models; gazelle-like genetic freaks that can wear literally anything, and look inhumanly stylish and amazing.  But who knows.   They might not even be human, but aliens from planet Tall-and-Gorgeous.

Every year there are some real sartorial head-scratchers.  But this year seems almost like a practical joke played on every woman on the planet and not just Ms. Dello Russo.

Moody florals.  Textiles that evoke half-dead funeral flowers which are made into long, shapeless dresses.  Why are the world’s fashion designers trying to dress women like a couch on the back porch of a down-at-the-heels frat house?

Pajamas as streetwear.  Yeah, I know jammies are comfy cozy.  But cut it out.  Wearing pajamas out don’t look edgy and chic.  It looks like you’ve slipped away from the laughing academy, and you’re only a few steps ahead of the guys with the butterfly nets. 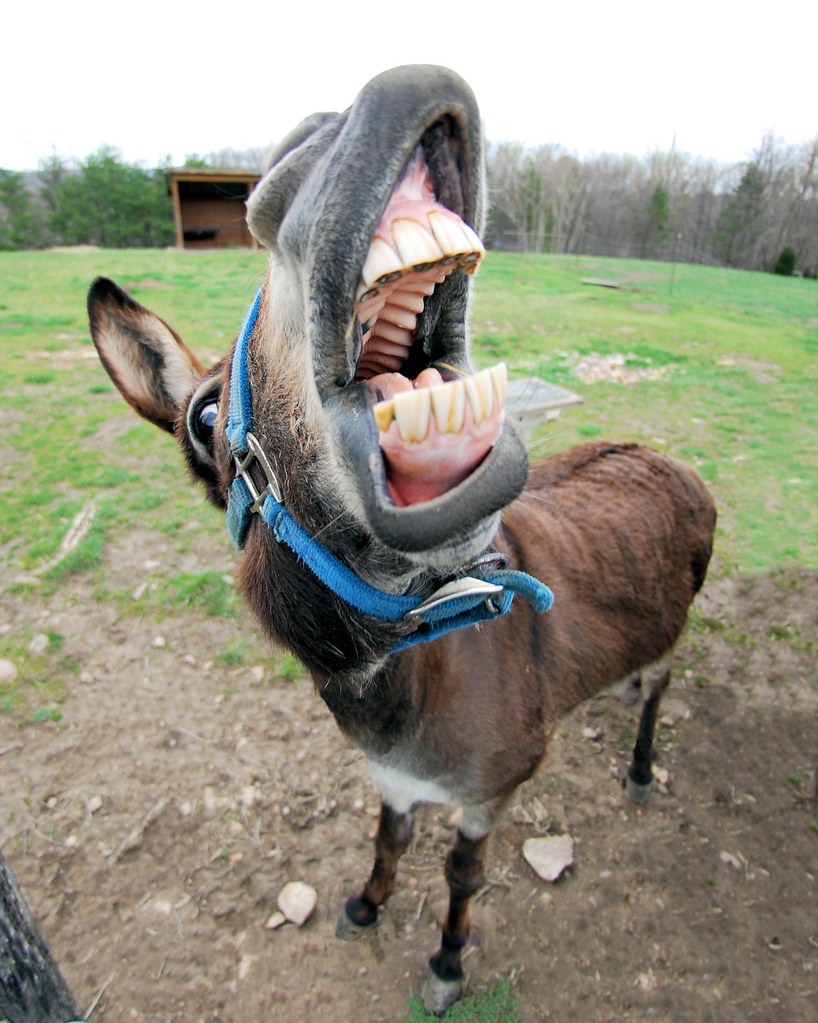 And, what’s with the trend of mules (backless, closed-toe shoes), embellished with fur, embroidery, or jewels?  It’s true that fashion for the aristocracy has historically demonstrated exclusivity by disdain for functionality, but not only are these shoes ridiculous, they’re downright homely. 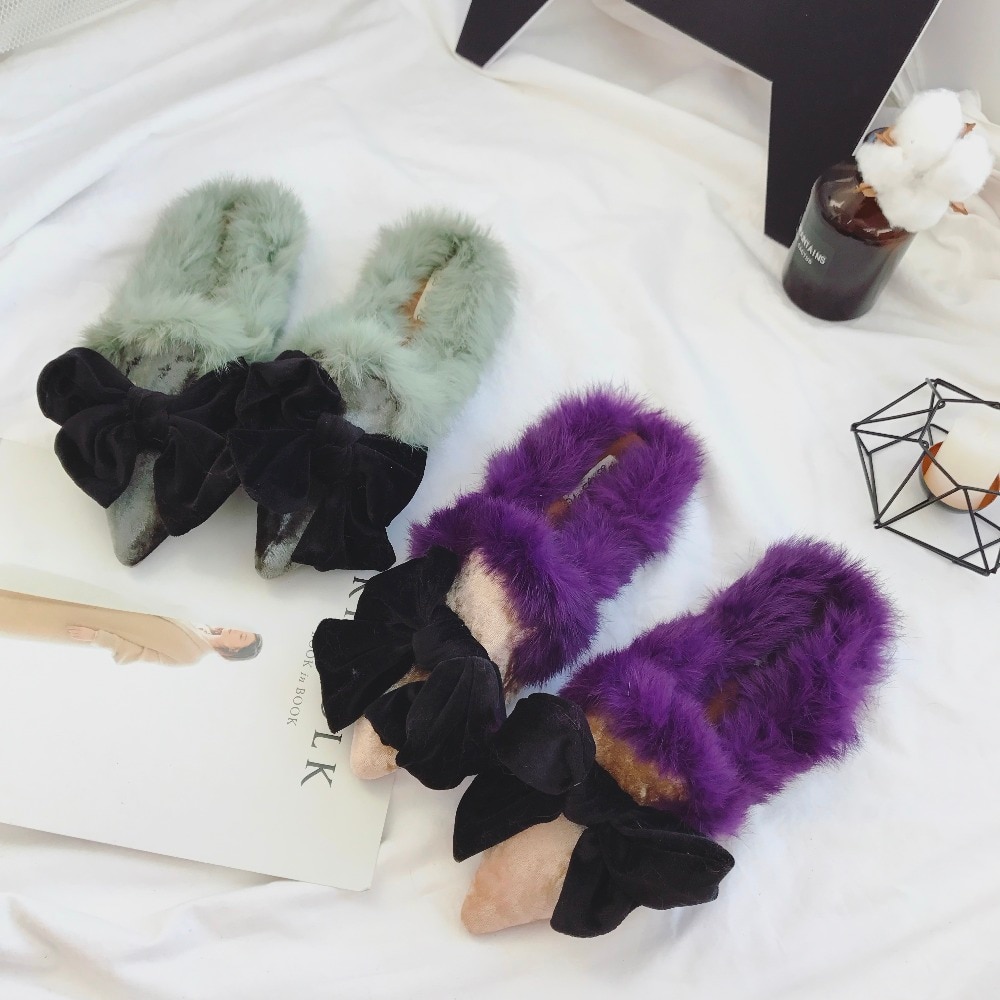 Asymmetric, ill-fitting, ripped-looking duds that are buttoned wrong or tied together.  It looks like your house was on fire and you put on every garment you owned, keeping it together with a shower curtain wrapped around your waist/ neck/ left thigh.

Maybe it’s not the aesthetics, but the unfamiliarity of the trends with which I have a problem.  I mean, for the longest time I thought selling jeans that come already ripped was an ugly racket perpetrated by clothing manufacturers, but now my favorite pair of jeans are “distressed”.

So hey, if you see me on the street wearing tied together floral pj’s and shoes decorated with peacock feathers and Hot Wheels, please promise to turn your head a little and not laugh directly into my face, okay?

One thought on “Fashionably Suspect”