This is week three of our conversation with Chef Dominique Crenn, 2016’s world best female chef and participant in this year’s Euphoria food and wine festival in Greenville SC, on the weekend of September 21-24.  Along with other chefs, including La Farm’s Master Baker Lionel Vatinet, Chef Dominique’s innovative and imaginative cuisine will be showcased Saturday evening at the Seeing Stars dinner.

Iron Chef America is a competition series based on the hit Japanese show.  It pits a stable of chefs; dubbed “Iron Chefs”, against chef-challengers.  The two go head to head in Kitchen Stadium.  Using a mystery theme ingredient, a culinary battle ensues during which each chef creates a minimum of five dishes.

New Iron Chefs were anointed in The Next Iron Chef, a single elimination series with ten of America’s premiere chefs competing for the title.  In 2009, Chef Dominique competed in season two, which eventually saw Jose Garces winning the title.

In a case of sweet, sweet karma, in 2010 she competed on Iron Chef America where she trounced Chef Michael Symon in battle yogurt.

Chef Crenn and I recently had a phone interview.  This is the third and final part of that conversation.

Iron Chef; where by the way you were robbed, Oh, you are sweet, but I didn’t want to.  Oh Really?  Looking back, I am not someone who would be happy doing that.

How did you keep coming up with such imaginative and original dishes during the competition?  You know, I’d just look at the ingredient and try to understand what the ingredient is about.  Kind of like, go back, deep into your memories, and do things that perhaps, you have eaten before; maybe what you mother used to cook, and you’re just being creative, you know?  And it’s quite interesting, because you compete with others that don’t have the same background that you have or come from the same country.  Obviously, this is not France, and that was my point of reference.  Then you are judged by those that are not French at all, so I try to connect with them.  It was a lot of fun–it was a lot of fun. 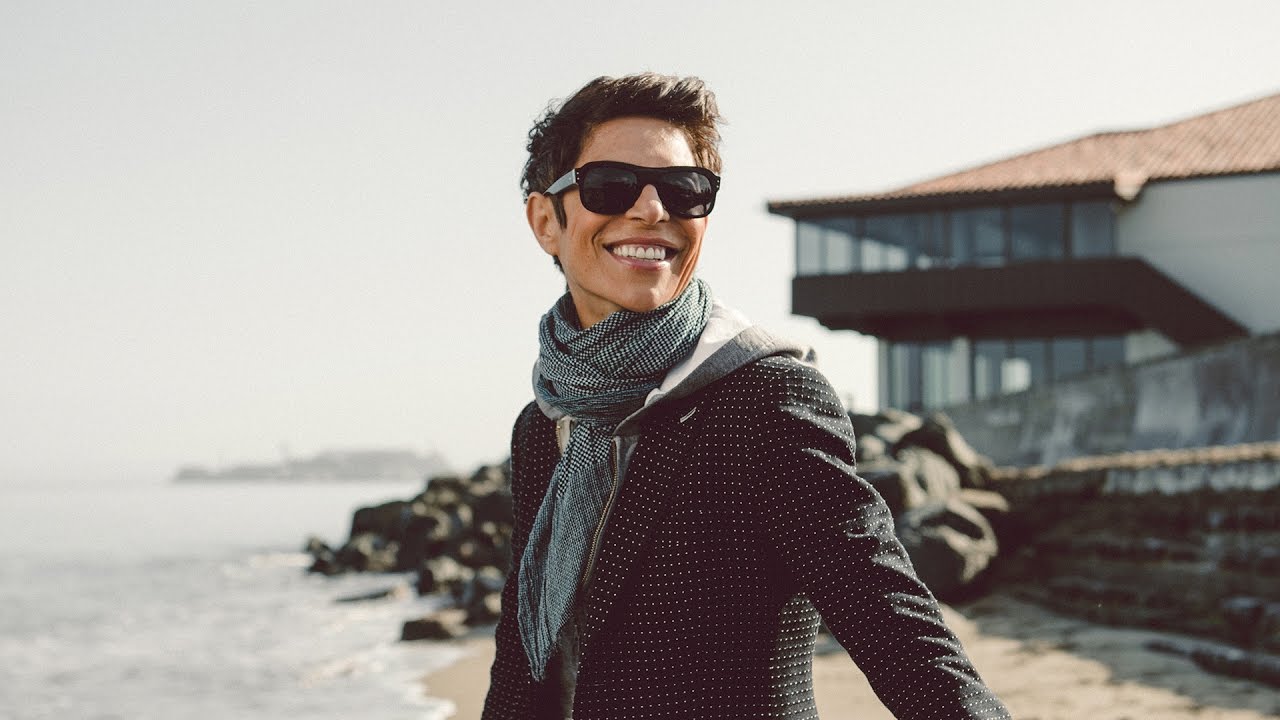 Things that you guys came up with, week after week, some of them should have been classics.  You wonder why someone hadn’t come up with that fifty years ago.  One time they gave me a sea cucumber to cook.  But they didn’t give me fresh, they gave me frozen sea cucumber, and I’m like, “Really?  Are you serious?”  So, anyway.

I have one more question for you, and I won’t steal any more of your time.  What is one thing about you, that no one would ever guess?  I used to be a little ballerina.  Yeah, I was not disciplined enough, I guess.  And, I was so bored.  Yeah. 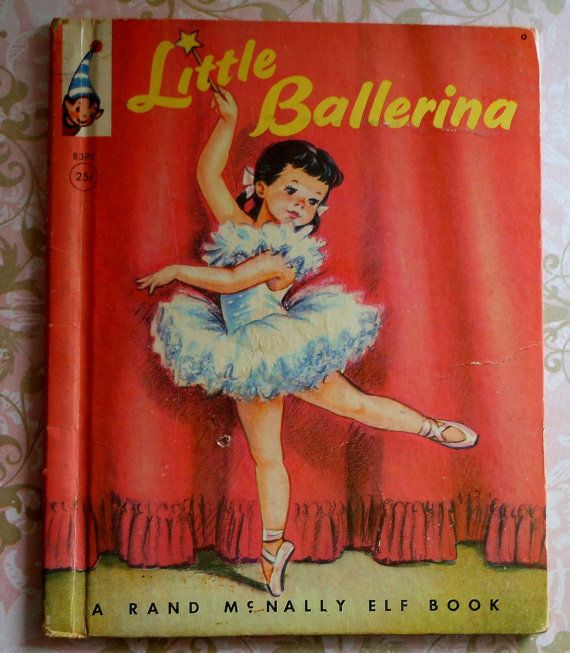 Chef, thank you so very much for taking time for this.

Chef Dominique Crenn may not have had the discipline for ballet, but she had enough to earn a baccalaureate in economics and a bachelor’s degree in international business from the Academy of International Commerce of Paris, then move to San Francisco and start her education all over in some of the best restaurants and under the tutelage of its best chefs.  And only nine years later she was so well regarded she moved to Indonesia as the area’s first female executive chef.

I’ll bet, on that journey, she was never bored. 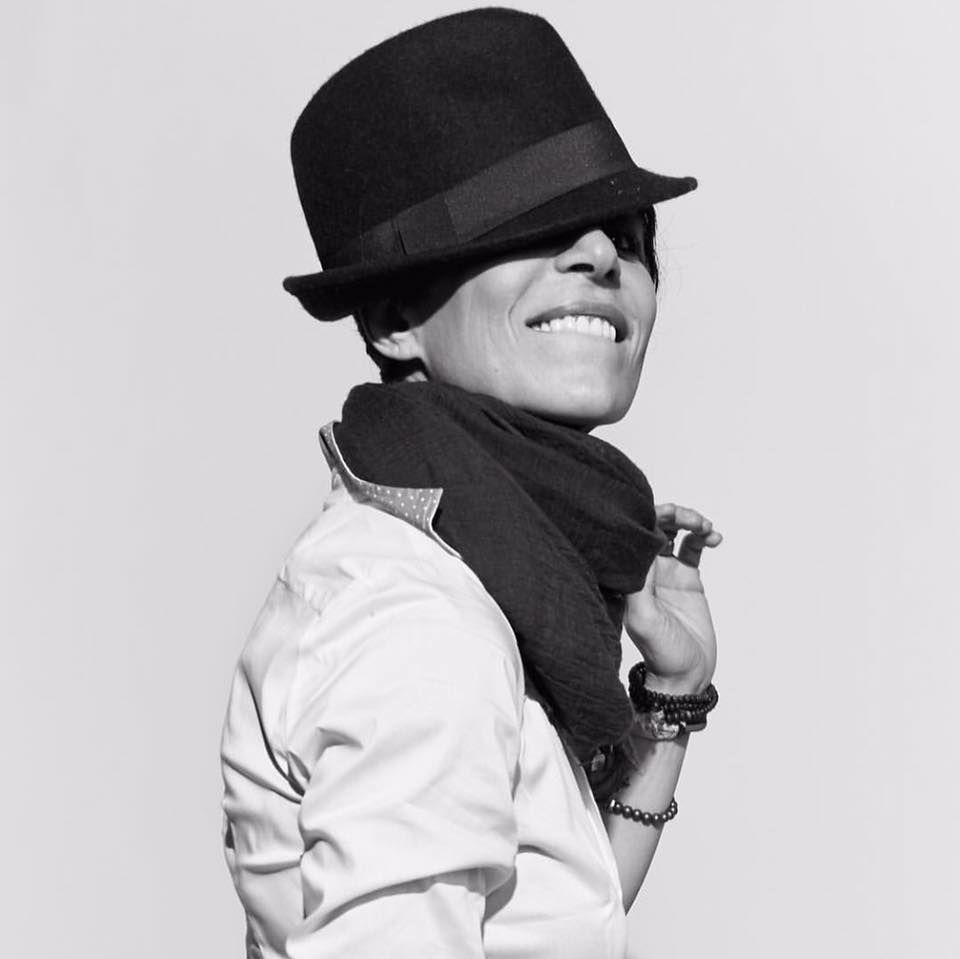 Next week is the last pre-Euphoria chef chat.  Chef Trey Bell, of Greensboro’s LaRue Elm, will be under the microscope.