It takes pain to be beautiful –Judy Simons.

In addition to being my mom’s best friend, Miss Judy was a hairdresser in Elizabeth City. She was responsible for maintaining my mom’s status as a blonde beehived bombshell.  I also went to her for haircuts.

Is it Mom or Marilyn Monroe?  I can’t tell.

She was the instrument of the pain of which she spoke.  It was delivered in the form of less than gentle attempts to comb out the snarls from my tresses.  She was rough, and I was a big, tender-headed crybaby.  We were a match made in irony heaven.

My whole life I dreamed of the glorious day when I was old enough to have a say in my own hairstyle.  I was at the mercy of my mother’s aesthetic, and her view of an appropriate cut for a little girl.

Do you see the look on my face?  I HATED my hair.

In kindergarten, she made me get a pixie.  I hated it.  It’s been close to fifty years, and I still harbor a little hostility about it.  But Twiggy and Mia Farrow were huge in the late sixties, so I sat in an adjustable chair and forlornly watched as almost all the hair was rudely amputated from my head.

Have I mention I hated it?

So finally, one day I was allowed to choose my own hairstyle.

I wanted the groovy cut that Carol Brady had.  Miss Judy gave me a perfect rendition. After I was given control, my hair was nothing special, long, with bangs and a ponytail, little girl hair.

Until the eighties happened.

I was a big fan of tough rocker chick, Joan Jett.  She was cool and brave and didn’t care what anybody thought.  And one of the coolest things about her was her hair.  She had a shaggy, shoulder-length do with bangs.  I got a picture of her and headed down to my local hair cuttery (Miss Judy was no longer an option).

I loved it and decided that this would be my look when I married Petey in a few months’ time.  Unfortunately, not long before the wedding, the woman who cut it moved.  I found someone new and made an appointment for a prenuptial trim of my beloved Joan Jett.  She took one look and asked me two questions. Sadly though, that mop top I sported was the gateway cut to all sorts of disastrous coiffures.

It was so huge it looked like I styled it with a bicycle pump and shellac.  For a short time in the mid-eighties, my hair was assigned its own zip code.  My daily spraying habit was probably responsible for the disappearance of a dinner plate-sized piece of the ozone layer.

And this is as sexy as it got for me, folks.

It was spiked.  With a half-cup or so of a gel/epoxy hybrid, I could conjure spikes on my head that were awe-inspiring.  They stood proudly at attention, stiff and sharp enough to make a porcupine weep with envy.

It was asymmetrical.  One side looked like the first day of school haircut of a thirteen-year-old boy.  The other side was a rigid bob, the likes of which you’ve probably seen on the head of the woman staffing your bank’s drive through window.

And, it was dyed.  For a while, it was the color of black cherry jello.  Petey wasn’t a fan.  He complained, “When I married you, you had brown hair.”

After the great pixie battle of 1969, I wasn’t having it.  He, nor anyone else was the boss of my hair. 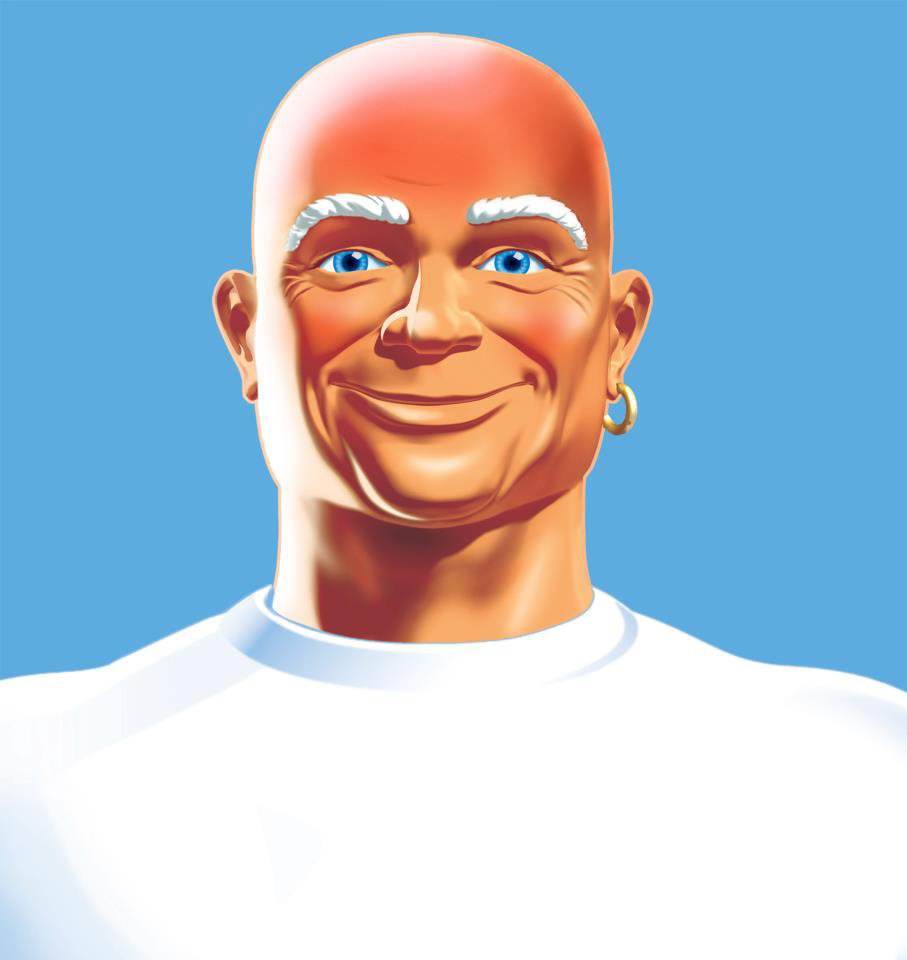 “Oh yeah?  Well when I married you, you had more hair!”

One thought on “Hair-Brained”