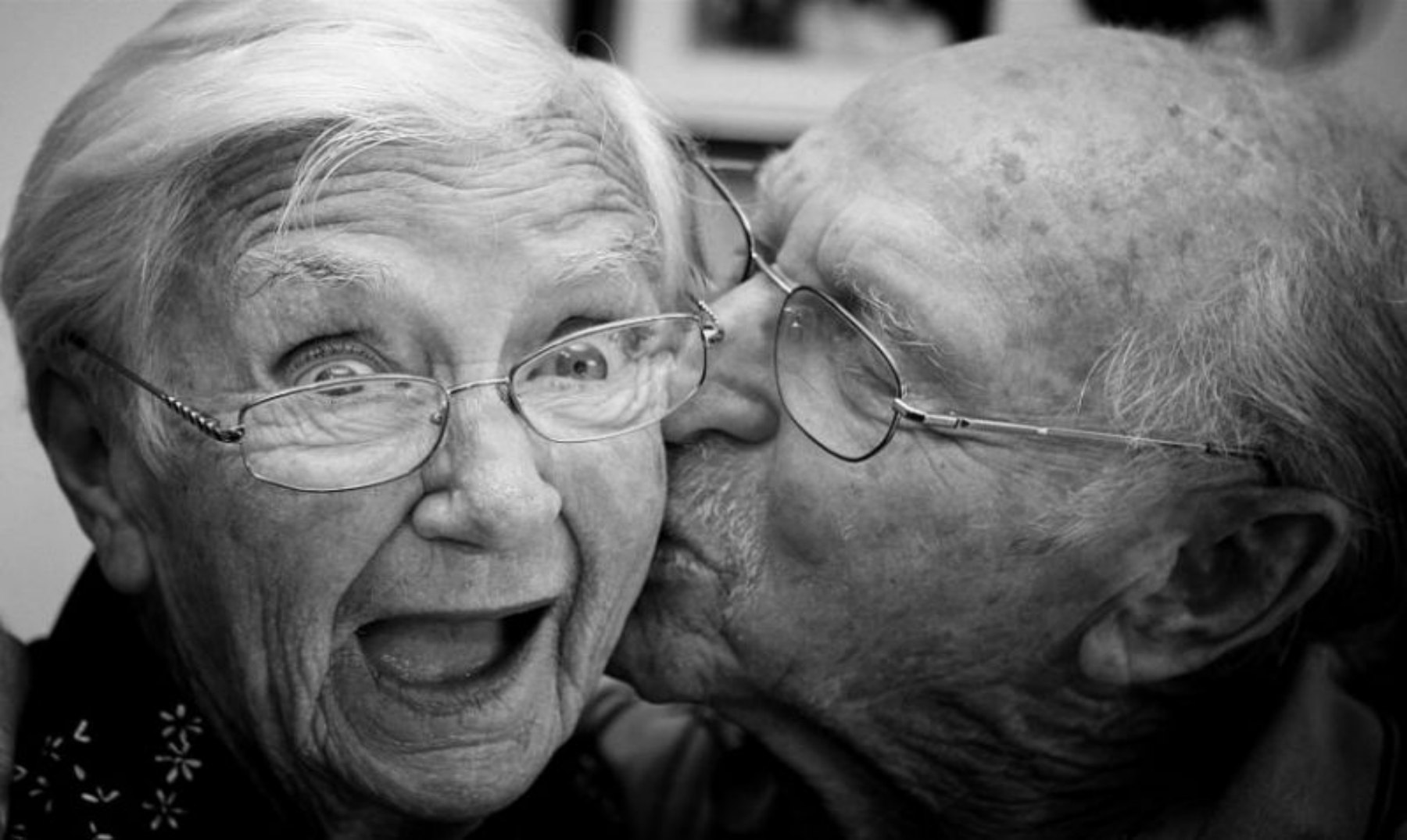 Last Sunday was my 34th anniversary.

When we got married, I was 19, but looking back, I was an infant—if The Kid had shown up, talking about marriage at that age, I would have put that child into protective custody in a fortress high in the Himalayas, like Shangri-La in that movie Lost Horizons.

But my parents bought into recognizing their children’s free will way more than I as a parent now think prudent, so, Petey and I plighted our troths, hitched our ponies, and set up housekeeping. 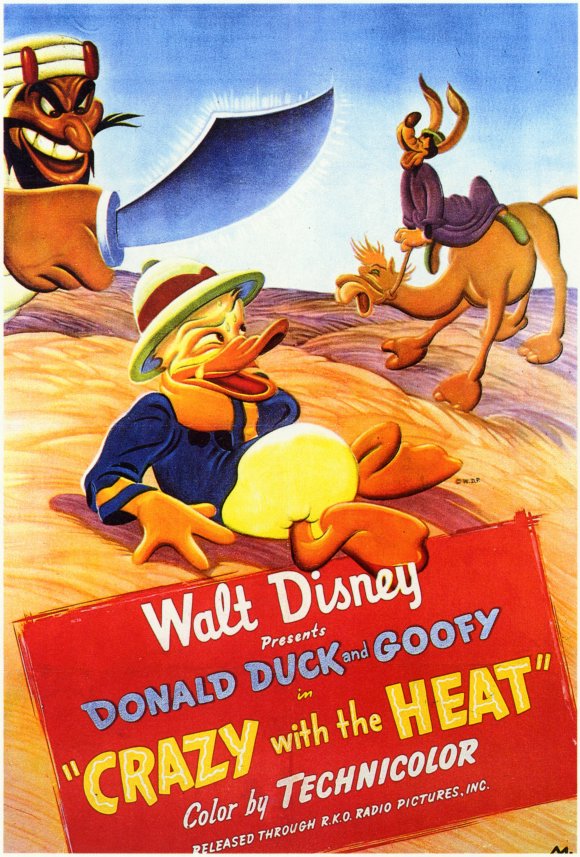 About a week after we got home from our honeymoon, I cheerfully informed my new husband that I was going to my parent’s house and their central air.  I would return when there was a functioning cooling system in our home. 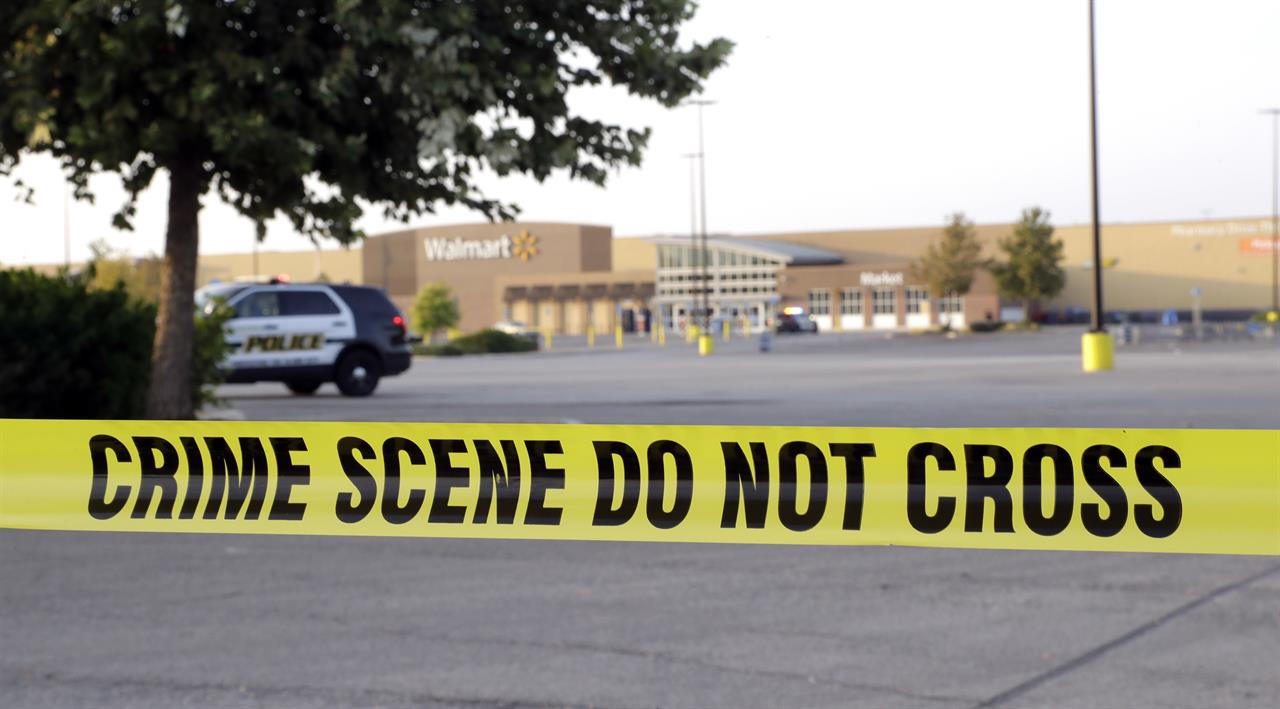 Cold hearted?  Maybe so, but that ultimatum saved our marriage, and probably Petey’s life.

That same day an air conditioner was procured and installed.  Crisis and lurid murder-suicide averted.

I wanted some of the corn that was growing next to our trailer, and decided that I could only acquire it through a midnight commando raid.

So, on a moonless night, dressed in black from head to toe like a cat burglar, I pilfered two ears of corn.  The entire time Petey looked on, enjoying his very own, private life-action slapstick comedy.

I’d never lived out in the country before.

Our first winter, we got a crash course on country life.

When the corn was harvested, all the mice living in the field needed a place to stay for the winter.

Unfortunately, it was not this adorable…

I begged Petey to save us from the invasion.  His answer was rodenticide.  I didn’t know what it was or how it worked.  It’s an anticoagulant, meaning the mice died by bleeding to death.  Which they decided to do in my underwear drawer.

A few months later I had another unpleasant brush with nature.

Petey had had an overnight shift at the hospital so I was alone in the love shack.  In the middle of the night, I was awakened by a noise from the kitchen. 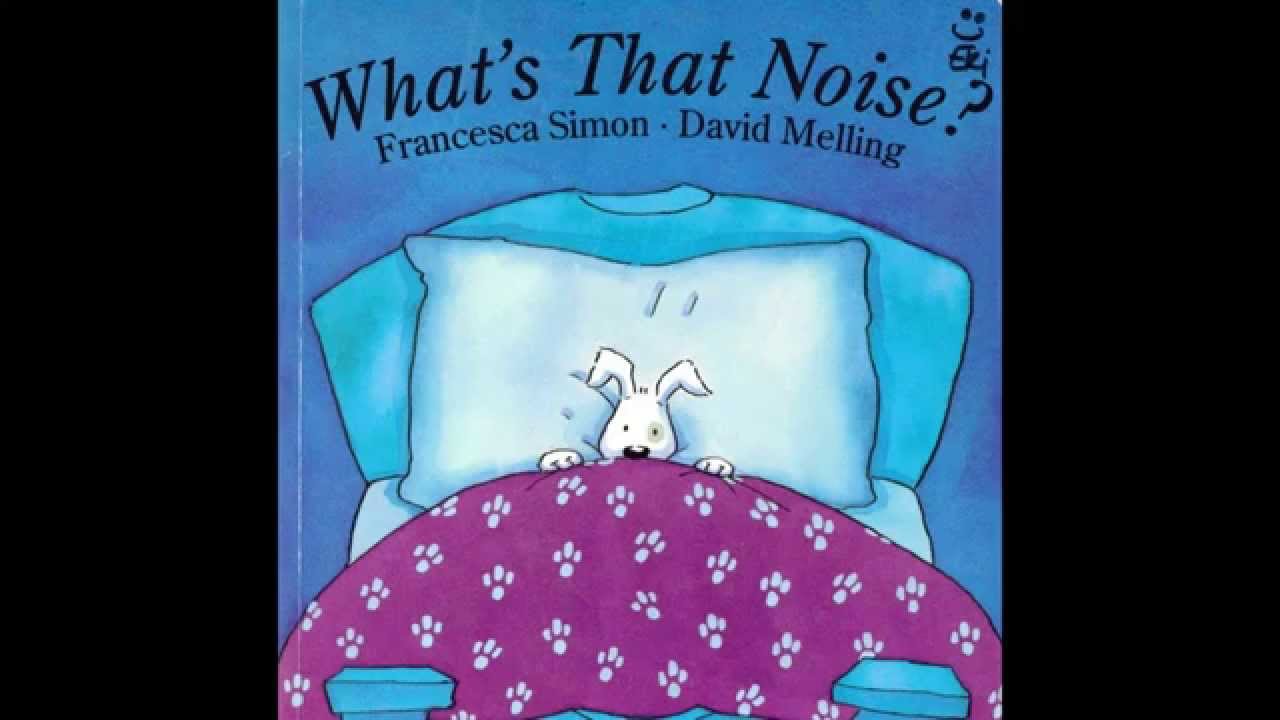 Under the sink something or someone was trying to get in.  It sounded like they were trying to dig through the floor with a file, or teeth, or claws.  I jumped up and down and yelled for it to go away.  The scratching ceased—for about 90 seconds.

I spent the rest of that night on the kitchen floor, pounding and yelling every time the attempted invasion commenced.  When Petey got home about 8AM, I was hoarse, exhausted, and furious.

He broke out some more of the poison, which put an end to the nocturnal raids. 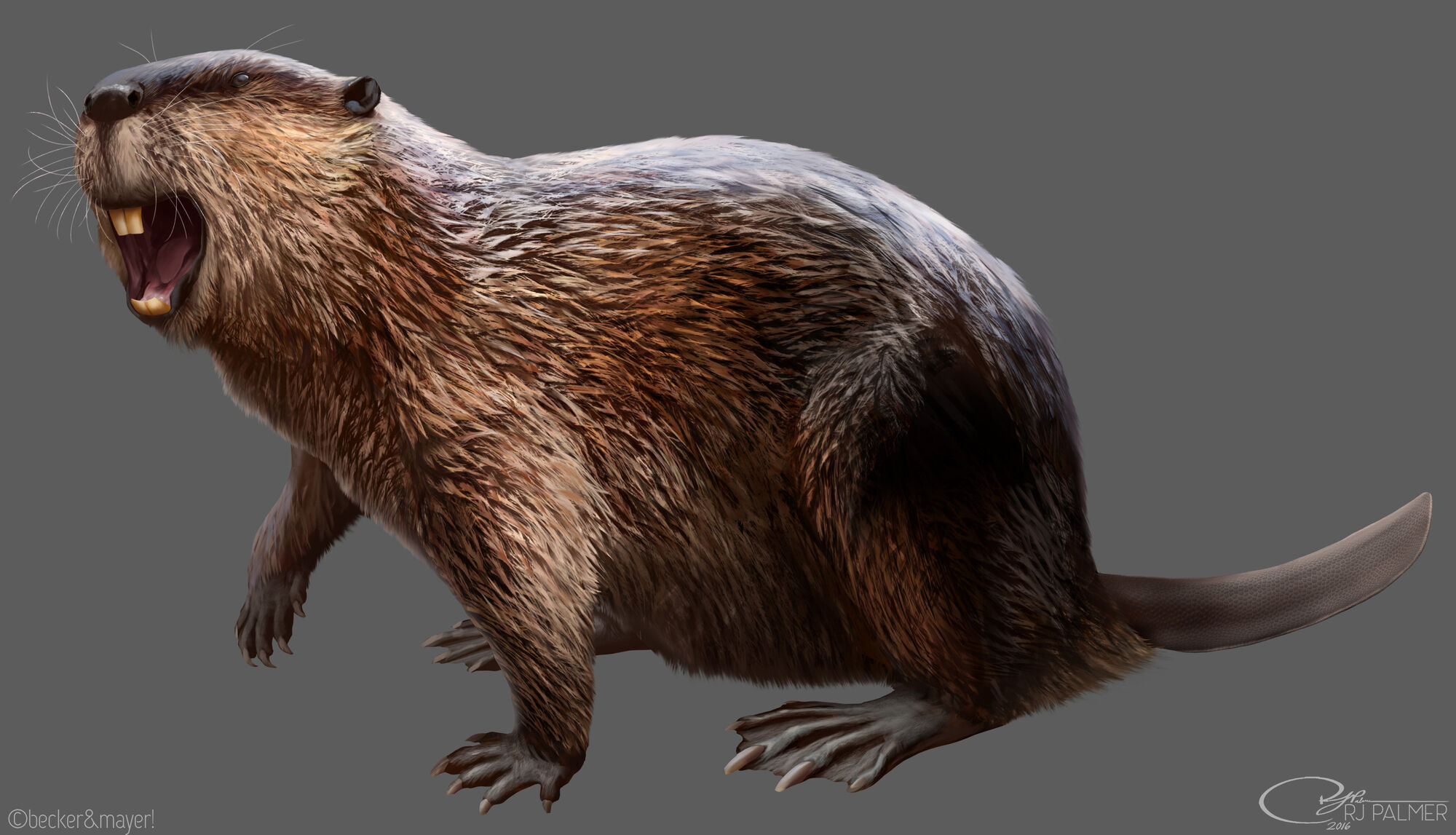 Bigger than a Volkswagon, it was.

A few days later we found the body.  It was the biggest muskrat that ever lived.  Wikipedia says the top weight of the Ondatra zibethicus is 68 ounces.  My midnight marauder weighed at least eighty or ninety pounds.

Despite the Rodentia mass slaying and the contemplated heat-induced mayhem, we survived our three years in the country and thirty-one more.

And, it’s taken me a while, but I’ve grown more mature.

Here it is August, and it’s been at least a week since I fantasized about killing anybody. 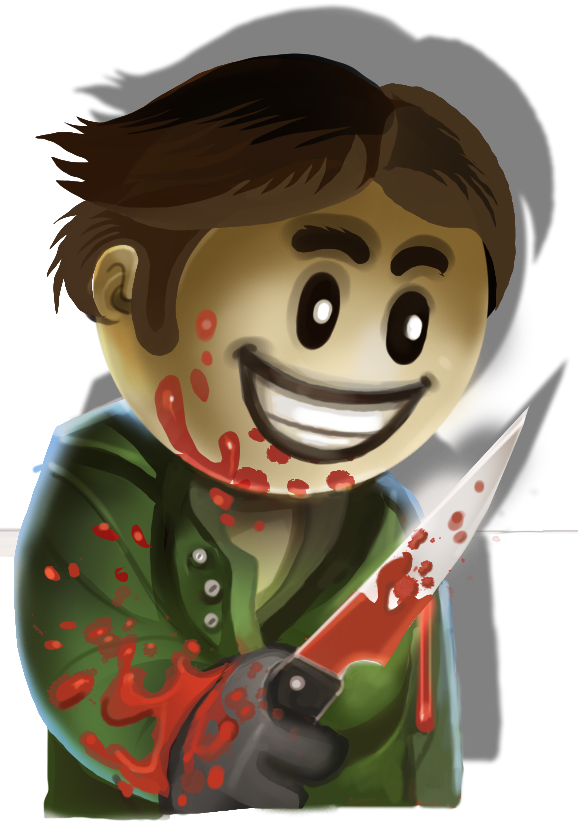 Don’t forget to drop debbie a line with ideas for the end-of-month column.