So, even though the expiration date on our car registration was May 15th, when I went to renew it online on May 10th, we got hit with a $15 late fee.  The penalty notice was so very regretful, so insanely polite, so almost sickeningly sweet, that it could only have been written by a Canadian.

The upshot was fifteen extra dollars, all because I had a bad idea.

The worst thing about this story?

It’s nowhere near the worst idea I ever had.  Or witnessed.  Or has been visited upon me.

This is our current Akita Crowley, with me.  *No Akitas were harmed in the making of this picture.

Akitas are an awesome breed of dog.  They’re smart, clean, protective, and gorgeous.  But they don’t handle change or boredom well.  We learned this lesson when we were dating and decided to get a pooch.  At the time both of us were living with our respective families, which meant that Gnarly the Akita went back and forth between houses, and was left alone frequently.

How did we discover the Akita’s aversion to boredom?

A bored Akita did this.

The information was forcefully thrust upon us the day Gnarly ate my parents’ screened-in back porch.  We paid to have the porch rebuilt and found a new home for Gnarly with friends that owned a farm.

Jellies are shoes that are made from a rubbery material.  Usually, they’re brightly colored, translucent sandals.  I had a pair of jelly flats that were Barbie pink, and had been made with holes all over them about the size of pencil erasers, which looked kind of like polka-dots.

I decided to wear them to a day at a theme park, because they were comfortable, and well, they were darn cute.

There were a few facts I didn’t take into account when I made my sartorial decision that morning.Fact one- Rubber does not breathe, so it gets hot and damp in those shoes.

Fact two- Walking around a theme park all day in the summertime can make your feet swell.

Fact three- When your feet swell they will try to expand in any manner possible; i.e.—through many little holes.

Fact four- There is no pain quite like the pain of 20-30 eraser sized blisters equally distributed all over both feet.

A honeymoon cottage that is actually a 12X60 mobile home with no under-skirting, shade or air conditioning is a really bad idea when the wedding is in August, in North Carolina.

Unless the child is actually actively exiting a woman’s body, never ask her if she is pregnant.  On a related note, do not under pain of being beaten to death with a Geritol bottle ask a woman if she would like a senior discount. 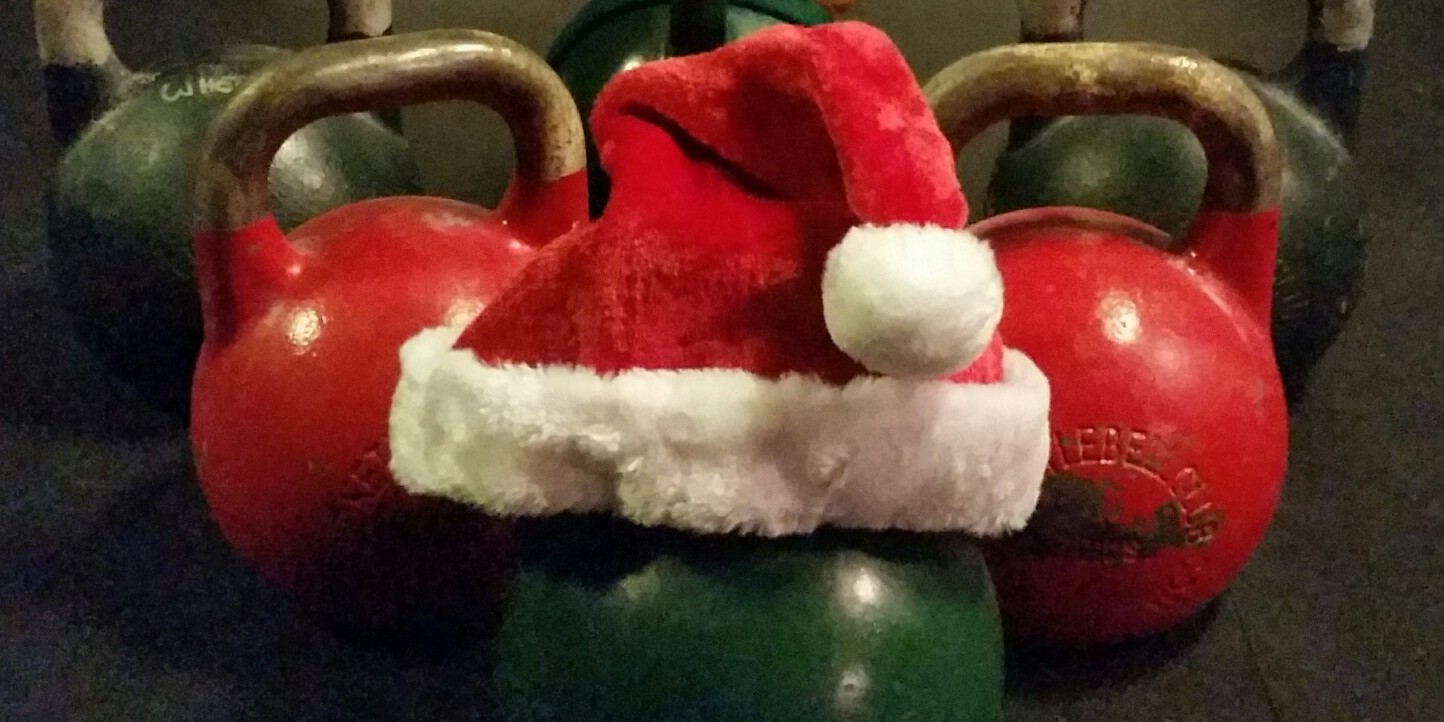 Egregiously bad ideas a husband can have: Never, not ever, and I mean never put exercise equipment under the Christmas tree.  Even if it is a gift “for the whole family”.  As my mother so wisely states, “You have to sleep some time.”

Before you throw away the first stuffed animal that your wife has brought from her childhood home, make sure you have certified notarized permission from said wife which was witnessed by at least two uninterested parties.

Don’t buy seafood out of the trunk of a car, especially in July.

No matter what the guy at the comic book store would have you believe, neither the Keiko O’Brien doll, nor the special limited run of the graphic novel written by Danielle Steel and illustrated by Thomas Kinkade will ever increase in value.

And it’s a horrible idea to ever leave me alone with a bowl of potato salad.