And I should know, I was the middle child.

And the oldest child.

And the youngest child.

And an only child.

How, you may ask?  I was neither a foster child, nor am I referring to past lives.  And despite mighty, mighty provocation, I’ve never indulged in a spot of fratricide.

My mother came from a family of seven kids.  She, the youngest daughter and Homer, the youngest son, were the only kids left at home when their parents passed away.  She was around twenty, and her little brother was nine or ten-years-old.

She made a brave and kind decision that most of us probably wouldn’t.  From now on, they were a boxed set.  He could be secure in the knowledge that he would always have a home.

When Dad proposed to Mom, she made it very clear that her brother came along or no deal.  Which was also a pretty darn good measure of my dad’s character, if you think about it.  And never once did I ever hear Homer referred to, or treated, as anything other than their son.

So, when they got hitched, they had an eleven-year-old son.  And when I was born, I had a twelve-year-old brother.  And brother is how I think of him and what he’s always been to me.

But technically I was an only child.  And this familial position taught me a few things, and instilled in me a few character traits.

As an only I relish my solitude, and autonomy.  I only need some grub and a couple of books, and I can happily spend days all by my lonesome.  I fight my own battles, and take care of myself.  And as an only, there’s nobody with whom you have to share.  You always get the biggest slice.

I was also the baby of the family.

This makes me creative and prone to taking chances without regard to risk.  I also relish being taken care of, and watched over.  The baby is also very social.  And while the only parties I attend usually involve pajamas and my couch, I meet awesome people and make new friends every single day.

When I was four, my brother Bud was born.  This fact, on paper, made me the oldest. 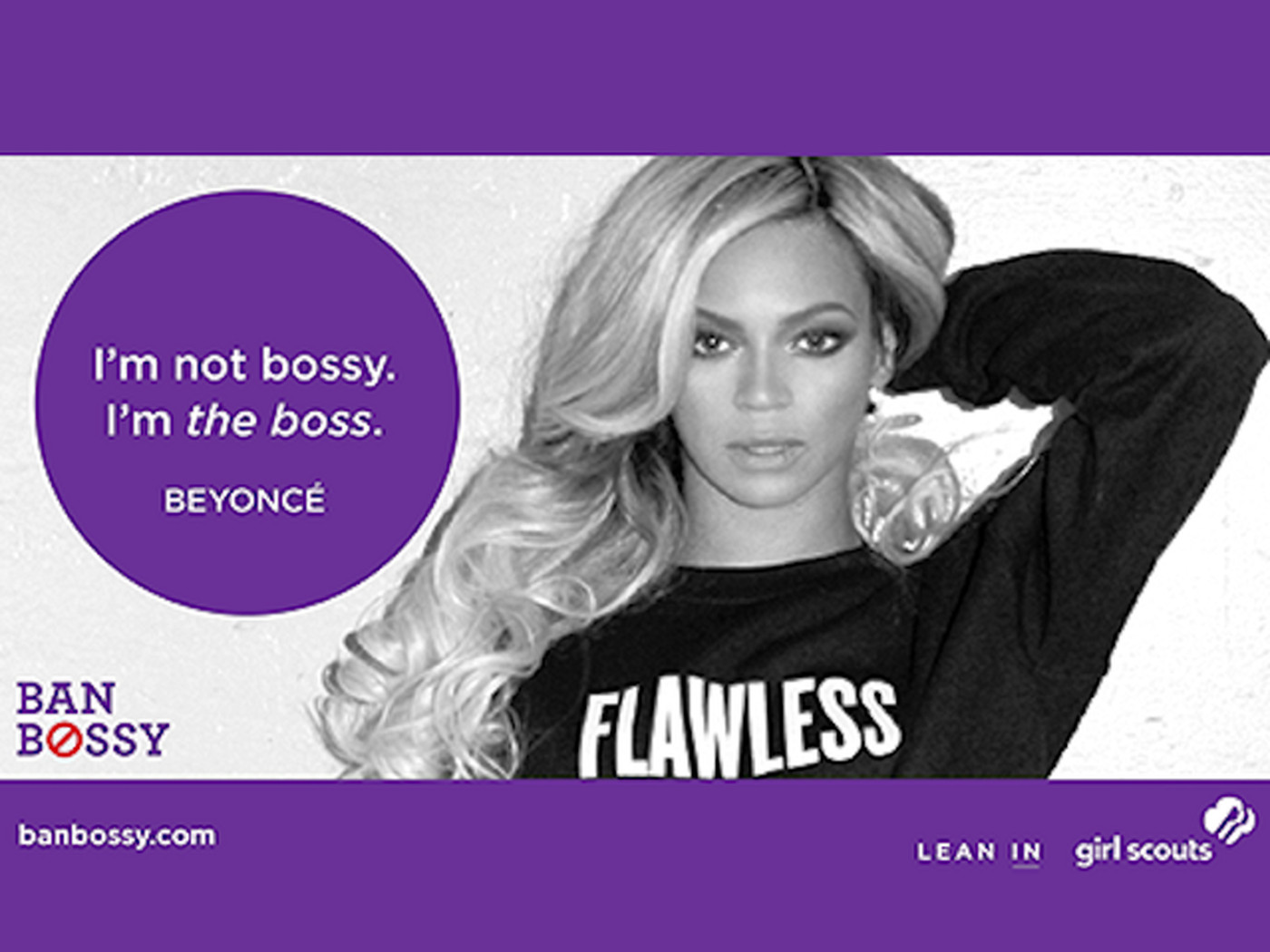 As the oldest, there just might be the tiniest bit of bossiness in my makeup.  Or is it that I just know what’s best—for everyone, always?

But with our unique family, I was now the middle child.

This means I loathe and abhor discord.  I have a revulsion of ire directed my way, and would tap dance on the moon or remove my own spleen if that’s what it took to promote peace and harmony.  I am very, very optimistic, sometimes to the point of magical thinking.  I hate sad stories, and never met a happy ending I didn’t like.

I am, by any standard, the only girl in my family.  Having lived and been raised among the XY faction, I understand boys and get along very well with them.  I also revel in being underestimated by males and defying those expectations.

So, to sum up: it’s pretty darn crowded in my brain box.  And, I posses conflicting personality traits that could probably serve as the master thesis for some poor twitchy psychology student.

If it’s Tuesday, I must be an independent, clingy leader who just wants everybody to get along.

Family is the gift that just keeps on giving, ain’t it?