I really like a dish detergent that smells nice.  For a long time I used one that smelled like green apple Jolly Ranchers.  But it became harder and harder to find, until I had to look for another.

So there I was in Kroger, facing the great wall of dish detergent.  They were every color of the rainbow and every botanical aroma in the olfactory rainbow.

Then I spotted a bottle of creamy violet liquid.  And ever since the first grade when I saw purple socks on Donny Osmond, all shades of purple have been my favorite color.

It was Palmolive blueberry/almond.  I love blueberries.  By themselves or in stuff; don’t care.  Last weekend I was at Maple View Dairy and had their scrumptious blueberry ice cream.  I even have a small blueberry bush in my yard.  Unfortunately, it only produces about twenty berries—and I have to arm wrestle neighborhood birds for those.

This is Rodney.  He sucks.

Back at Kroger I unscrewed the cap and took a sniff.  It smelled just like sun-warmed blueberries, and lightly toasted almonds.

I took it home.  It’s become my brand.  The best is when I squeeze some onto a hot pan.  I get a face full of steam that smells like warm desserts stuffed with blueberries and almonds.

Which got me thinking…if hot dish detergent smells like something I’d like to taste, what if I baked something with the same ingredients, but without all the soap?  My nose was already convinced it was a great idea.

I decided to try the combo in a pound cake.  But I didn’t want it to be an ordinary pound cake.  The combination of blueberries and almonds remind me of hot summer nights out on the back porch, quiet country lanes, and small town farmers markets.

My pound cake would be an old-fashioned, traditional pound cake.  That means no leavening (baking soda and baking powder).  The bulk of the lift would come from the air beaten into the batter.  The NC state fair even has two different categories for the pound cake contest; one with leavening and a traditional one, without.

It’s also started in a cold oven.  The slower heating gets every last bit of rise out of it before the cake starts to set.

Traditionally, a pound cake was made with a pound of butter, flour, eggs, and sugar.  My recipe uses cups, ‘cause that’s just how I roll.  And the salt in the recipe is only for enhancing flavor.

Generously grease and flour tube pan and set out eggs and butter to allow them to come to room temperature.

In a large bowl, cream the butter and sugar until smooth.  Add the eggs, one at a time, beating for one minute after each addition.

Reserve 2 tablespoons of flour and sift the rest with the salt and add it to the creamed mixture alternately with the heavy cream, starting and finishing with the dry ingredients.

Mix until fully incorporated, and quite fluffy.  Stir in the vanilla and almond extract.

Toss the blueberries with 2 tablespoons flour to coat, and gently fold into batter.

Pour into prepared pan.  Sprinkle almonds on top, and then sprinkle 2 tablespoons sugar over.

Place in a cold oven. Turn the oven to 300 and bake for 80-90 minutes, until a toothpick inserted in the center comes out clean, but moist.

Cool for 20 minutes then remove from pan and flip back over so that almonds are on top.

Serve with more berries and ice cream.  Or, Spread butter on slices and toast in oven until golden brown.  You should get about 16 slices.  Store in airtight container.

Don’t let this cake intimidate you.  Remember, this is the way folks baked for millennia.  Only you have the advantage of an electric mixer.  In addition, you probably don’t have to milk a cow, or fondle a chicken for her eggs. 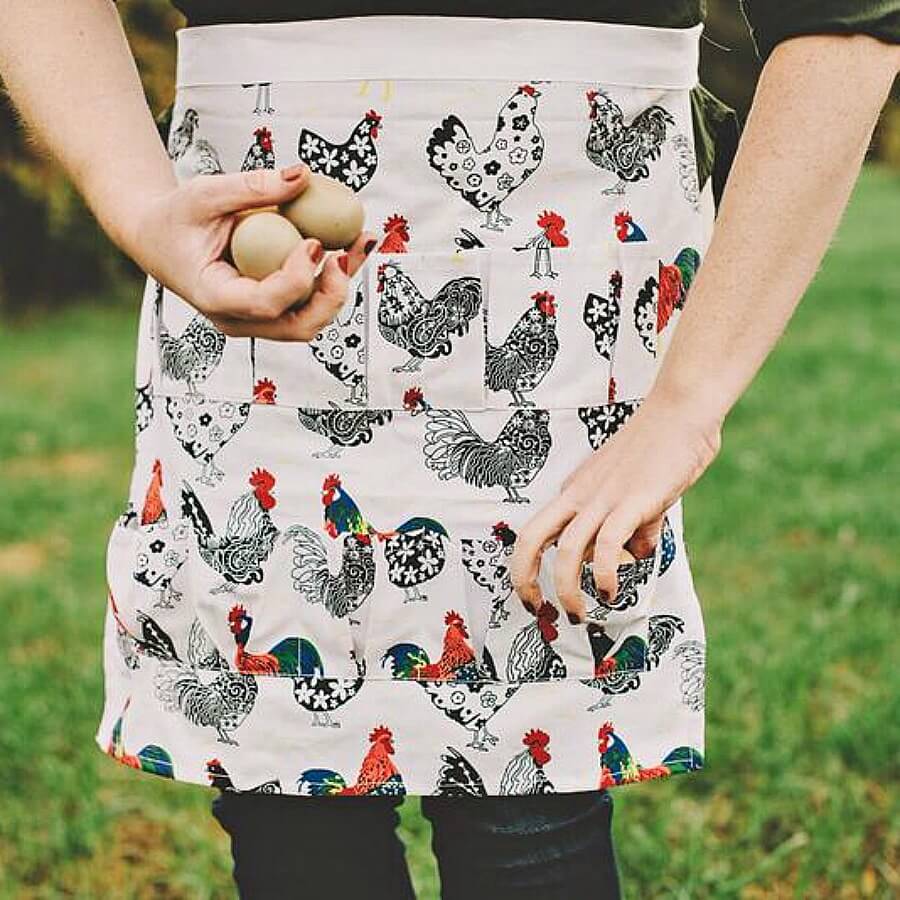