You’ve probably got this much under your couch cushions…

The Kid had to work on Thanksgiving, so on Wednesday we had our dinner.  I made a big pot of my pink sauce.  Petey and The Kid chose our menu.

This was ok by me, because other than the post-turkey day sammich of leftover white meat, too much mayo and salt on spongy white bread, I’m no fan of gobblers.  But Petey likes turkey, and even more, he loves dressing drenched in gravy.  So without roasting a bird, neither of us would get to partake of our nostalgic faves.

This is exactly what Thanksgiving was like when I was a child.  Dad’s a dead ringer for Ken,  Mom is Barbie’s double, and all our food was plastic.

Well, Lowes Food roasts turkey breasts and sells it by the slice in their deli.  I got them to slice it nice and thick for me and took some home.  I picked up a loaf of white/wheat Sara Lee sandwich bread at Big Lots for $1.40.  I was all set.

But poor old Petey was still left out in the cold.

That is until I opened up the Herald Sun and saw multiple ads for Thanksgiving dinner at C&H cafeteria at Northgate Mall.  Since we had no other plans, we decided to go.  Petey could get his turkey and dressing, and I could get anything but.

This is the ad that started it all.

That evening I scored with another childhood favorite.  My mom is Italian, but we didn’t always have the funds to buy veal scaloppini, which is a pretty expensive cut.  So, in order to make veal parmesan, she would buy ground veal and make patties, which she would bread and fry, then spoon on marinara, cover in mozzarella, and bake.

C&H had it.  So I ordered it, along with a broccoli/cauliflower salad, Harvard beets, and some really yummy potatoes, which were chunked and cooked on the flat top.  I was barely able to resist the Siren song of the various breads and rolls on offer, but succumbed to dessert and snatched a ginormous slab of pecan pie (which I had to take home because I was so stuffed from dinner).

It was really good, almost, but not quite as delicious as my mom’s famous pie.  It’s based on the classic Karo syrup recipe, but tweaked just a bit (by me). 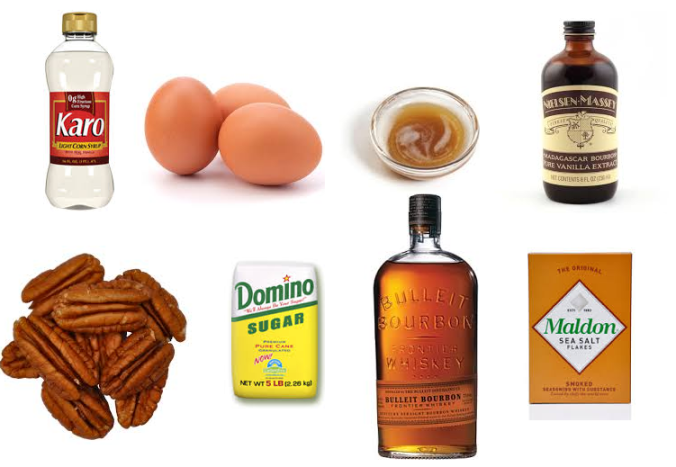 You can use your own, homemade crust, but mom uses Pillsbury refrigerated crust.  She’s never had any complaints.  I think it’s pretty darn close to scratch-made.

2 tablespoons butter, melted and cooked until caramel-colored and nutty smelling

Bake on center rack of oven for 60 to 70 minutes. Cool for 2 hours on wire rack before serving.

*You can pour in filling without pecans, and before baking arrange them on the top of the pie in a decorative fashion, if you wish.

To me, this needs nothing but a fork.  But some heathens may like to top it with fresh whipped cream. 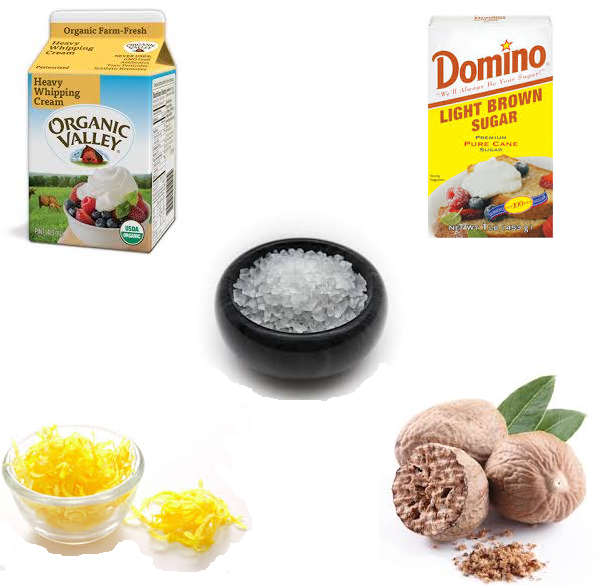 Use immediately.  Makes about 4 cups.

That was the price of Petey’s dinner.  For that paltry sum he had turkey with dressing, mashed potatoes, absolutely amazing fried okra, a roll, a drink, and another huge slab of pie, only for him, coconut cream.

Since I ordered ala carte, mine was a little more expensive, but for $20 we had a terrific Thanksgiving dinner.  My heart wants us all to be together, but my belly’s kind of hoping The Kid has to work on Christmas Eve.