I’ve had so much fun doing these “Would you rather” columns.

It’s been a terrific chance to get to know local chefs.  But this week our chef isn’t local.

We lived in the very Northwestern tip of the island–Borinquen.

When I was nine we moved to Puerto Rico.  I made friends with the daughters of our base commander and had a crush on one of his sons, Michael.

The other?  Not so much.

He was snotty, snarky, and perpetually crabby.

When we moved to Elizabeth City the family lived there, and we renewed our friendship.  I still had a crush on Michael, and still thought the other son was a stinker.

This is an actual photo from our wedding–really!

Then I started dating Grouchy’s best friend, a boy named Petey.  Despite his buddy’s dire warnings, we married and lived happily ever after.

I’m the good looking one in the cute beret…

That guy is Chef Chrissy, my culinary sensei; the one who’s taught me more things culinary than any other person.  He’s true-blue and usually takes my calls.

We still love to pick.  Other than cooking and writing, my biggest creative outlet is coming up with blistering, expressive put-downs to lob at him.

Below is Chef Chrissy’s questionnaire.  Hopefully it’ll amuse, and give a little insight into the type of damaged human (me) who would, without hefty remuneration, choose to be his friend.

1.)Would you rather eat fast food every day for a year, or never eat mushrooms again?

Chef Chrissy(CC)-I would rather go through the trauma of eating fast food for a year, than never eating mushrooms. A small price to pay.

2.)Would you rather give up eating pork forever or never cook with butter again?

3.)Would rather lose your sense of taste or smell?

CC-Hard to say. They are so intertwined. If I had to choose I would say taste. I could smell the food as it passed under my nose and know. I could tell by texture and other mouth feel, if it was right.

4.)Would you rather have a nut or egg allergy?

CC-Nut allergy. Eggs are too important as a food ingredient.

5.)Would you rather never bake again, or never fry?

CC-Frying. I like frying quite a bit. Baking is the greater greater tool as far as versatility is concerned.

6.)Would you rather eat creme brule or candy bars?

7.)Would you rather only use frozen fish sticks or instant grits?

Poor Chrissy…Fish sticks with ketchup are terrific. And there isn’t much in this world better than slow-cooked old fashioned grits. What are you gonna do? The boy has spent too much time up north.

8.)Would you rather give up pasta or potatoes?

CC-Potatoes. I would miss potatoes, but, die without my noodles. So many noodles, so little time.

9.)Would you rather smell like Limburger or durian fruit?

CC-Depends where I live. Wisconsin if I smelled like Limburger. Southeast Asia if I smell like durian. The third option would be keep cold so the odor would be muted.

CC-Television. I like watching old movies while scarfing good food.

11.)Would you rather never have mayo again or mustard; to eat and cook?

CC-Mayo. My blood is 25% mayo now but, mustard has more uses in the way I cook.

12.)Would you rather give up beer or doughnuts?

13.)Would you rather become a vegetarian, or only eat processed meat?

This, my friend, is processed meat.

CC-Hands down vegetarian. What is processed meat? Don’t wanna know.

14.)Would you rather give up your favorite food, or never try anything new again?

CC-I would reluctantly give up my favorite food. I love exploring different cuisines.

15.)Would you rather cook for the president, or other chefs? 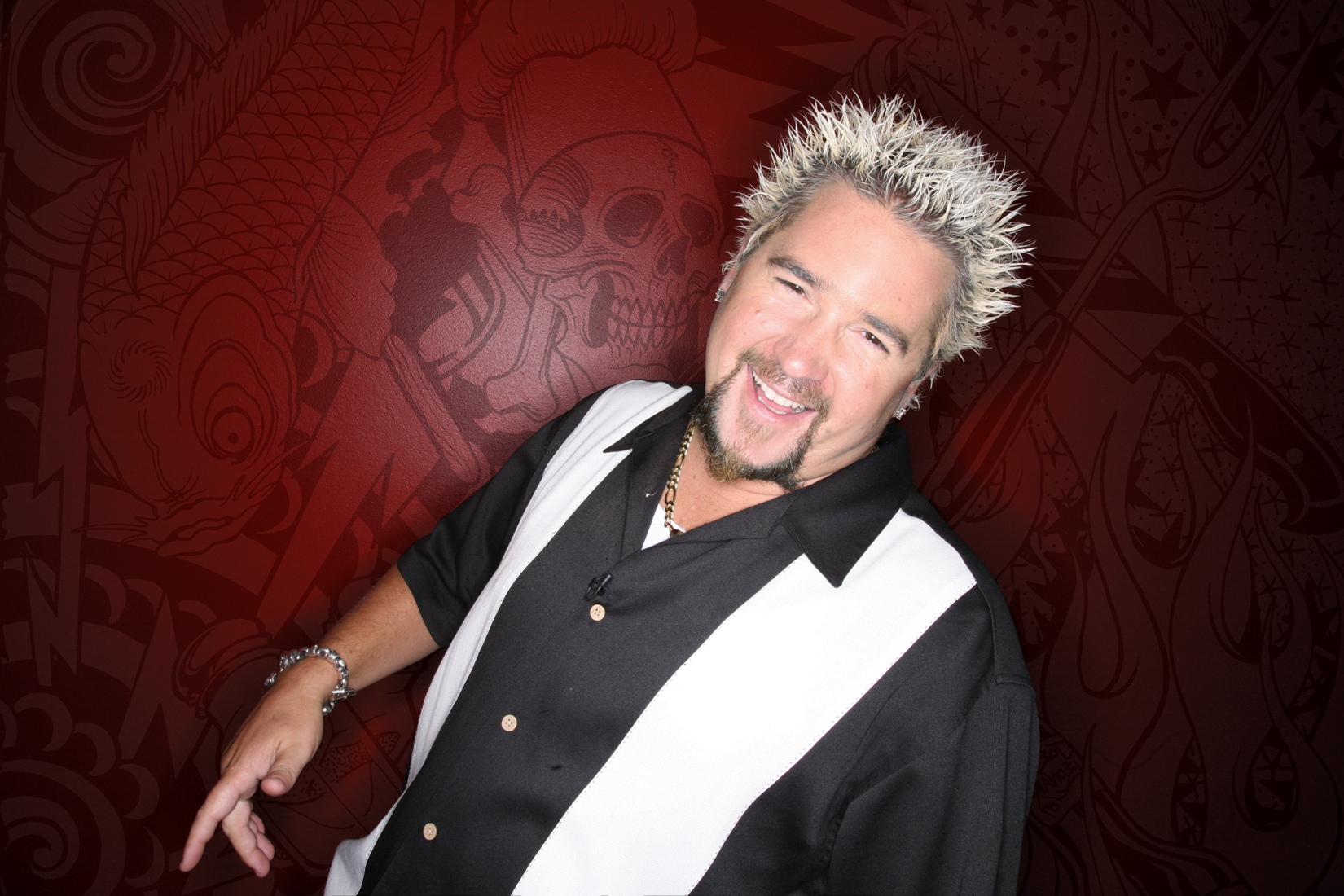 This isn’t Chrissy. It’s just what comes up when I google “Chef Asshat”.

Despite everything I have to put up with, I’m so grateful to have him in my life (just don’t tell ole Playdough brain I said so).