WooHoo! Jeeves, get out my boots, and air my sweaters.

It’s time for the very welcome start of fall in NC.  It’s also time for the third round of “Would you rather?”. 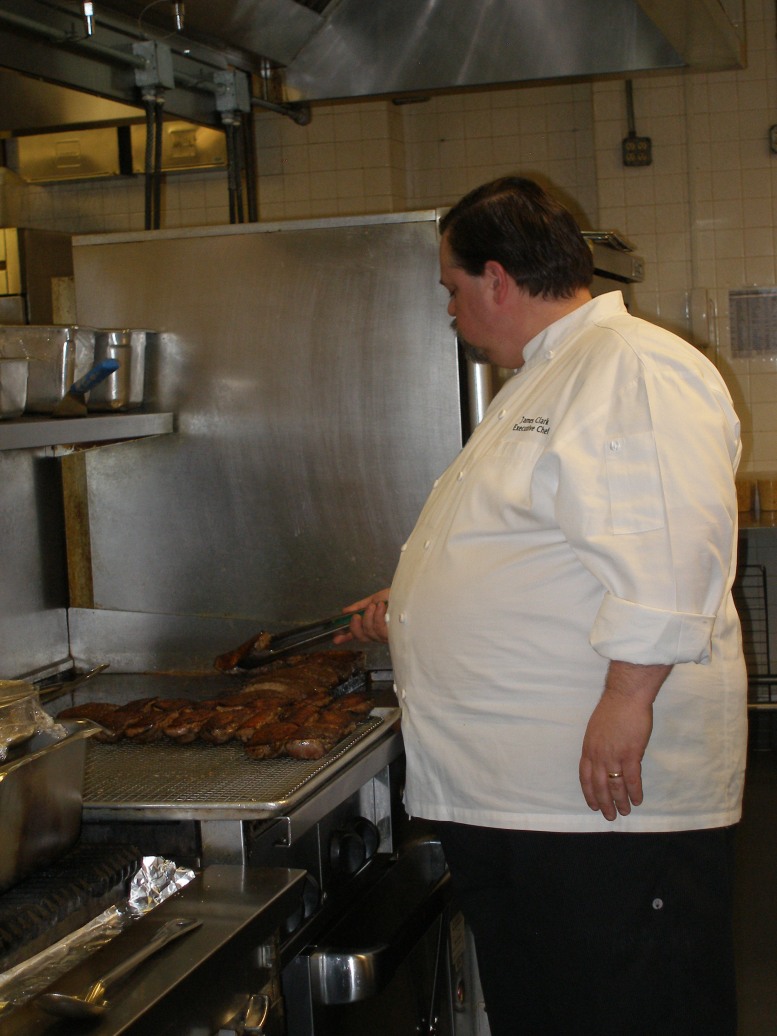 This month my very special guest is Chef James Clark, executive chef of the Carolina Crossroads restaurant at the Carolina Inn, in Chapel Hill.  The Crossroads has recently undergone an extensive renovation, taking 18 months from planning to opening.

They had their reopening last Friday, but Petey and I were guests for something food types call a “soft opening” on Thursday.  It’s similar to a “shakedown cruise”, through which new ships go.  It’s to work out the kinks and address any issues that may arise.

What follows are the questions, and Chef James’ responses, just as he wrote them.

1.)Would you rather eat fast food every day for a year, or never eat breakfast foods again?

I guess I would bear the fast food for a year.  If grits are on the breakfast list of foods I can’t live the rest of my life without them.

2.)Would you rather give up eating pork forever or never cook with butter again? 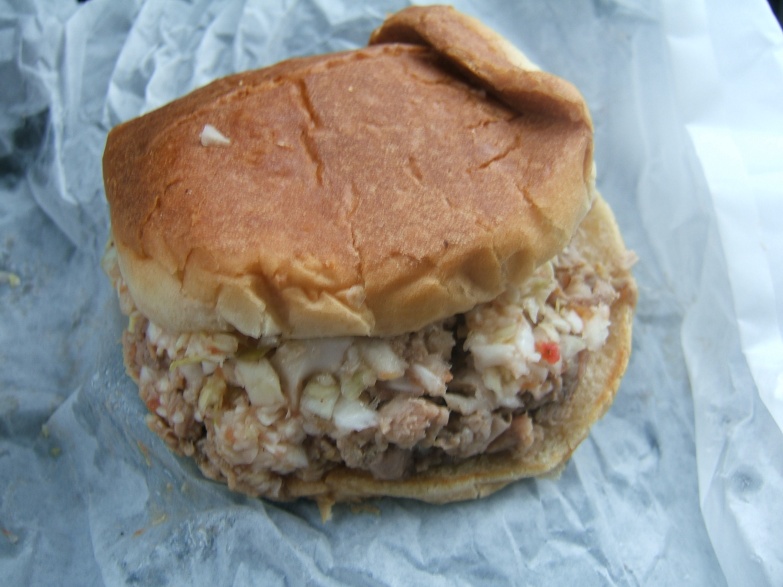 Any fancier than this, and you’ve done it wrong.

I could go without cooking with butter.  Giving up a pulled pork sandwich is OUT OF THE QUESTION !

3.)Would rather lose your sense of taste or smell?

Hmmm…I guess I would pick smell.

4.)Would you rather have a nut allergy or egg allergy?

This is easy. Egg allergy since I don’t eat them- I would miss cake and Ice cream but I would miss Boiled Peanuts even more.

5.) Would you rather never bake again, or never fry?

I would say I’d give up baking.

6.)Would you rather eat Crème Brule or candy bars?

7.)Would you rather only use frozen fish sticks or instant grits?

This is the hardest question on the list by far for me because I have such a love for both and it pains me to say it “Sorry John Martin Taylor” but I would have to go with using instant grits there is no way I could live without good fresh fish.

I’ve never met anybody who loves fish as much.

8.)Would you rather give up pasta or potatoes?

Easy. Potatoes. I grew up eating rice with everything.  I never even had mashed potatoes until I started cooking.

9.)Would you rather smell like Limbuger cheese or durian fruit?

10.)Eating alone–would you rather read or watch tv?

11.)Would you rather never have mayo again or mustard…to eat and cook with?

I could go without mustard, a life without Dukes is,  well……

12.)Would you rather give up beer or donuts?

Are you sure, Chef?

Donuts.  It would be hard to pass up pulling in with the Hot Donuts Now sign on but an ice cold beer at the end of the night or fishing or after hunting would be missed way more.

13.)Would you rather become a vegetarian, or only eat processed meat?

I hate this question but I would say the processed meats…I do love fried Bologna.

14.)Would you rather give up your favorite food, or never try anything new again?

This is another hard one but there is no way I could turn my back on fried chicken.

15.)Would you rather cook for the president, or other chefs?

Well since John Bell (I think Chef means John Bell, lead singer of Widespread Panic–debbie) or Hank Williams are not going to ever be president I will say Chefs for sure because no matter where you are from or what you cook we all have something in common–the love for food!

Chef James has not once in three years ever turned down any crazy request for this column, or me personally.  He teaches me something every time I see him.  He recently taught Petey what exactly is meant by “fine dining” (and possibly raised the culinary bar so high that he’s ruined forever Petey’s appreciation of my own amateur cookery attempts).

Chef and his daughter, Madison.

Next week I’ll talk about the Crossroads redo, and Petey’s epiphanic dinner.  I’ll also share a recipe from Chef James straight off his new dinner menu.  It’s a surprising, exciting, versatile pickle made from an item you’d never guess.