Each week I reveal a little bit of myself in this column.

But I use a nom de guerre for my friends and family.  Because while it might be OK to know the odd personal fact about my bestie Bo, there’s no need to know the true identity of the teenage girl who made out with Mickey Sonbek under the shrubbery at Bush Gardens during a class trip.

I’m not sure exactly where it was, but it could have been around here…

I don’t really mind folks knowing embarrassing facts about me, because my entire life; in print and in person, is one long, slow, humiliating pratfall.  It’s just how I roll.  The red face of shame is my default complexion.

This week I confess to you, Gentle Reader, the fact that hot, muggy weather turns me into a big, giant, sweaty, whiny, baby.  Really.  You don’t want to be anywhere near me when the temp is above 90.  Just ask poor old Petey.

Before Petey and I were married, my Aunt Eliza visited our little trailer, way out in the country.  We still lived with our respective families, and would move in after the wedding.  But I was so proud of our honeymoon “cottage” I wanted her to see it.

Fact: nobody can enter my home and not be offered food.   That day I made finger sandwiches of chicken and ham salad.  But instead of bread, I served them in giant pasta shells; the kind normally stuffed and baked.  They can be made ahead of time, and are ready to eat when you are.  They also travel really well.  All you need to do is stuff them and roll in plastic wrap.

When you cook them, they need to be cooked through, but with enough structural integrity left to stand up to stuffing and eating.  It’s actually easier if you refrigerate them for a while before filling.  Cook them the night before or early in the day, when it’s cooler.

To make my dad’s ham salad, use a one pound canned ham.  Cut into chunks and toss it into food processor with half a white onion.  Process until it’s in very small, uniform pieces.  Stir in 1/4-1/3 cup sweet salad cubes or relish, and mix in enough mayo until it’s of spreading consistency.  Garnish with a sprinkling of smoked paprika.

It couldn’t be much simpler, but so very tasty.

For the chicken salad, buy a rotisserie clucker at the grocery store and let those guys do the hot, messy work.  Pull all the meat off the carcass.  Use about half of the meat, and save the other half for something yummy like chicken tacos.

Chop into smallish, bite-size pieces.  Toss in a half cup each of fresh blueberries and toasted pecan pieces.  Add ½ diced yellow bell pepper, and diced shallots.  Toss with a dressing of 2/3 cup mayo or yogurt and 3 tablespoons Dijon mustard, then thin with 2 tablespoons fresh orange juice, season with salt and pepper, and chopped fresh tarragon.  Top with more tarragon.

If you don’t like ham or chicken, use tuna, egg, or shrimp salad.  Just load cooled shells and serve.  Be careful not to overstuff, though.

And even though the names have been changed, it’s not like those knuckleheads are innocent.  Like my little brother Bud, who back in high school almost burned down our shared bathroom with a homemade flamethrower.  Luckily it was just youthful hijinks, because now instead of doing hard time as a serial arsonist he’s a college-educated, gainfully employed engineer. 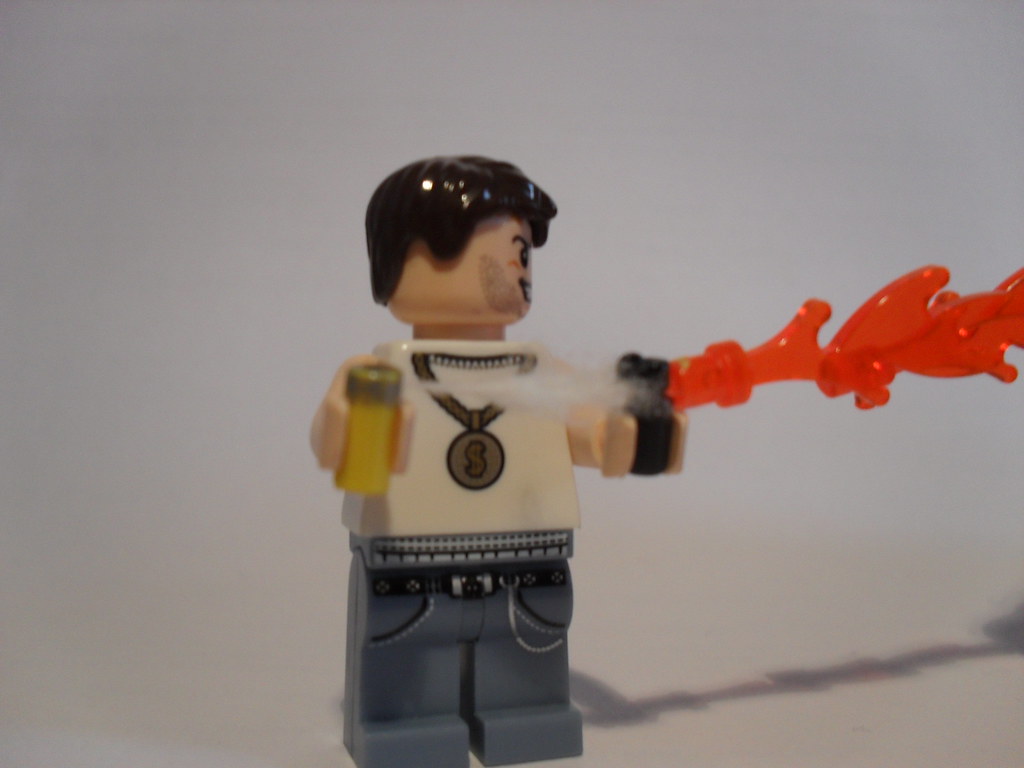