My mom’s an Italian girl from Jersey, so growing up we spent quite a bit of time up there (yeah, yeah, I know; insert Jersey joke here).

Say what you want about the Garden State, but those folks have tons of awesome diners, turning out delicious eats.

At least once every trip we would eat at The Millbrook Diner in Holmdel.  I’d usually order veal Parmesan.  Whisper thin pieces of veal, with a golden, crispy coating nestled onto marinara topped with melted mozzarella.  It was served with spaghetti drenched in more sauce.

I’ve always had very little love for red sauce and pasta, so I’d order my noodles with butter.

Then when I got older, I discovered Northern Italian cuisine (my family comes from Sicily, I think).

Those folks up north know how to party.  Instead of tomatoes, these geniuses use cream.  In place of olive oil?  Butter!  That’s when I found out about Marsala sauce; a creamy delight with mushrooms and Marsala wine.  And goodbye buttered noodles; this stuff is addictive on pasta.

You can also make this recipe using thinly sliced chicken or pork.

A couple hours before cooking:

Put Parm and ½ cup flour in food processor and run until the cheese/flour looks homogenous. Put in a shallow dish with 1 more cup of flour

Put other cup of flour and salt and pepper in zip top bag.

In another shallow dish, beat eggs and milk together.

Refrigerate until ready to cook.

To cook, heat ¼ inch of oil in non-stick pan on medium until it shimmers, or a drop of flour sizzles.  Cook veal on one side until golden, flip and cook the other side.

Keep warm in a 180 degree oven on a cooling rack set over a sheet pan.

Heat a skillet (not non-stick) on medium high. Melt butter, then add mushrooms, onion, and thyme.  Cook until all the liquid has come out of the veg, and cooked out.  Add tomato paste and garlic.  Cook, stirring until the paste has coated all, and deepened in color.

Pour in Marsala, scraping up bits stuck in pan, and cook until wine’s evaporated.

Pour in stock, cream, and skim milk.  Bring to boil, and let reduce until it’s thickened into an unctuous sauce.

Spoon over veal, and the accompanying starch (I love fideo noodles with melted butter and fresh, chopped parsley).  Place a handful of pea shoots or baby arugula on top of the pasta, for freshness and texture.

Sometimes I’ll make the meat, and instead of Marsala sauce, I just give it a squeeze of lemon and top with greens.  It’s really good this way with fresh veg and a baked potato.

Of course on those nights, Petey being the six-year-old that he is, likes cheese melted on top.  And being a Southern boy from a Southern family, likes his cheese to be Velveeta. 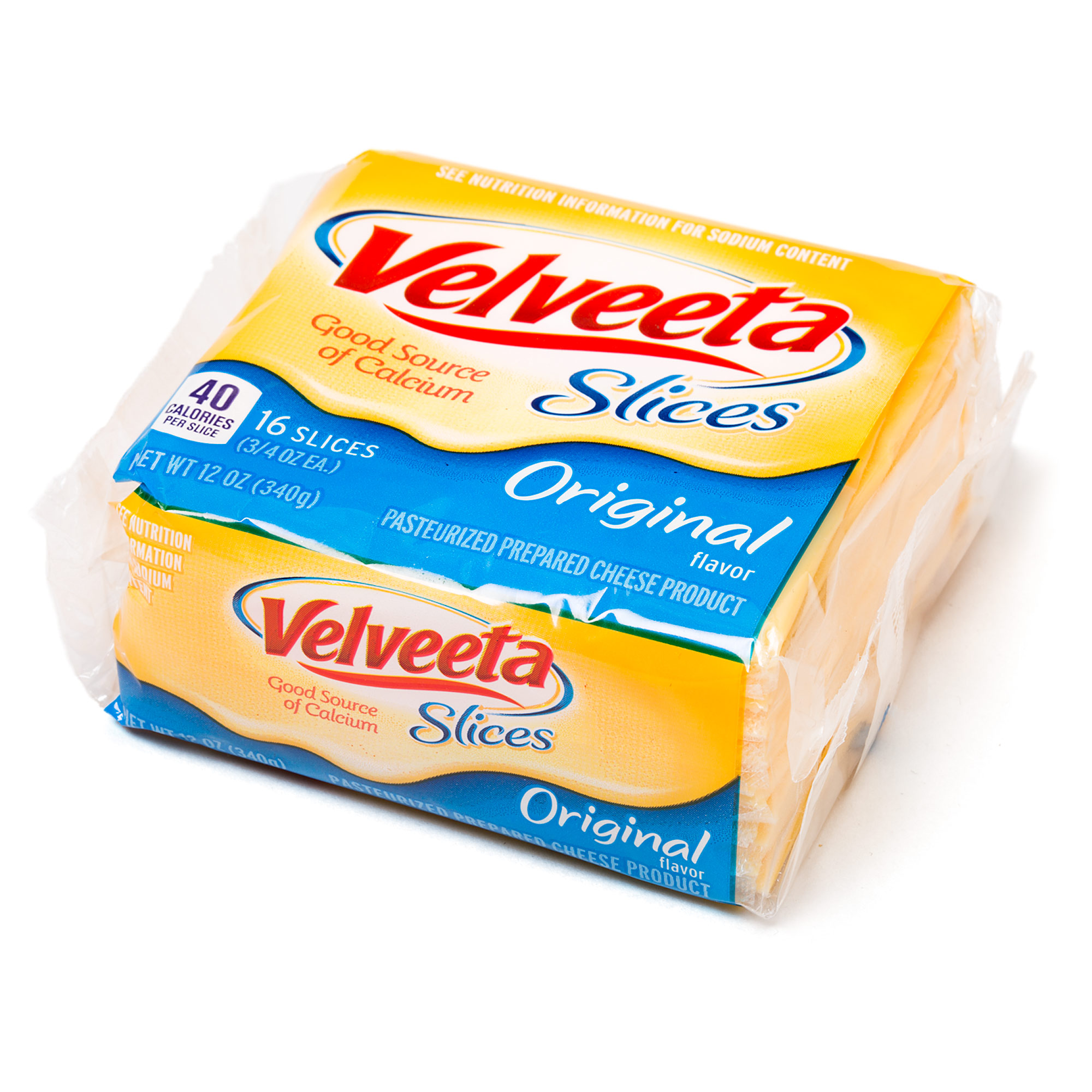