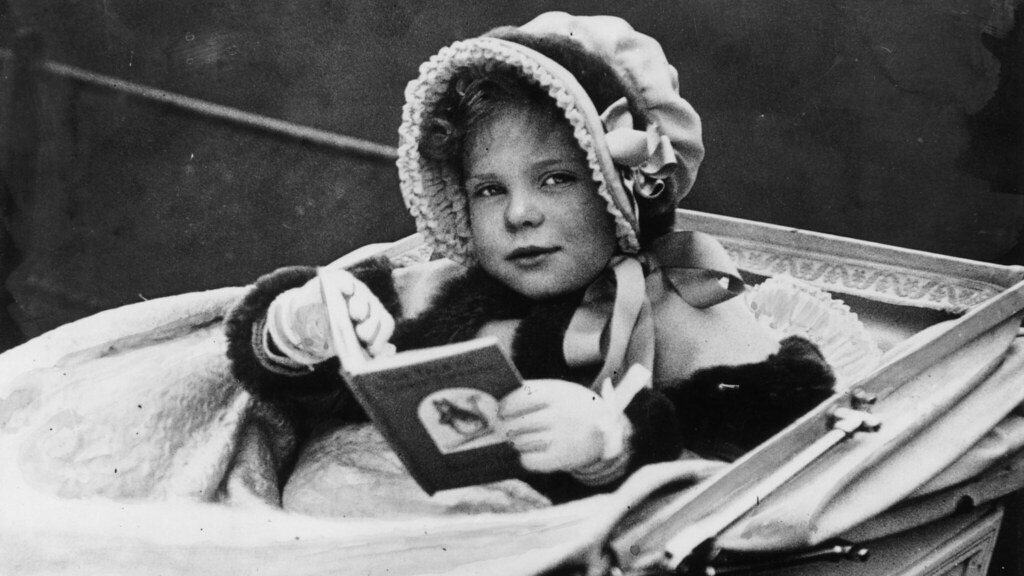 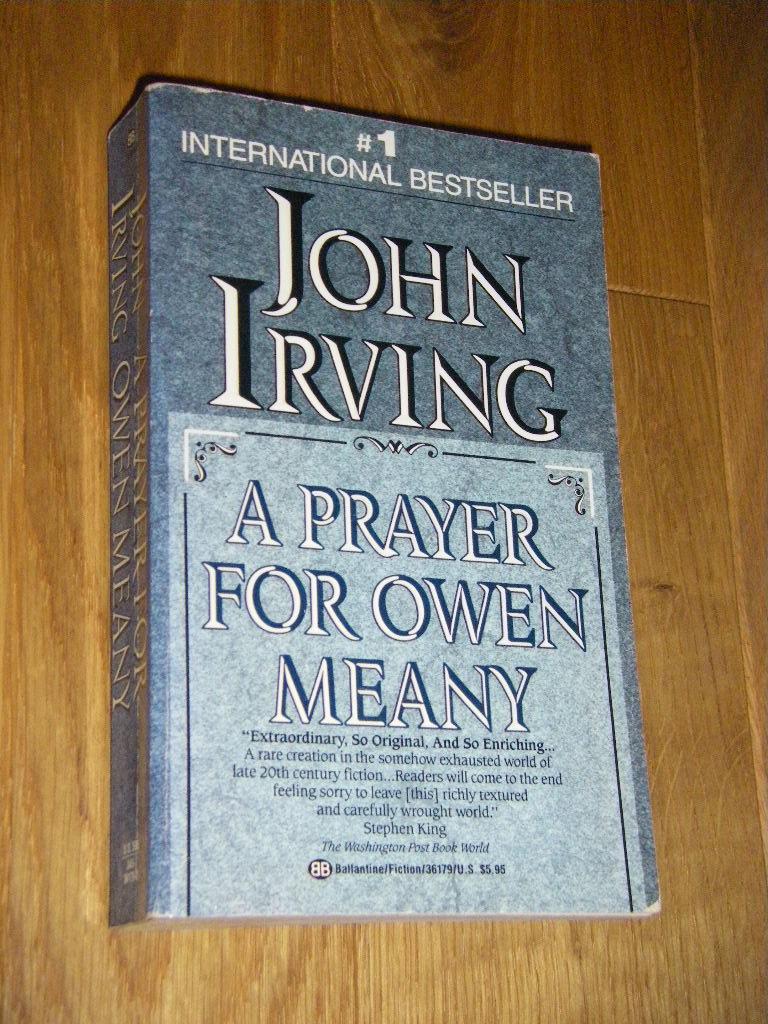 I was never a very strict mom.

I really had only two ironclad, non-negotiable rules.

The first was to treat everybody with kindness and respect.  I mean, that’s something we all should do, right?

We’re big dog people, but no cats; I cannot abide the unsavory aroma and image of a litter box.  No reptiles; snakes and their ilk creep me out.  And no rodents; they’re rodents for cripe’s sake.

You see, get just one snake, and before you know it Kenan Thompson is wearing ugly jewelry and getting molested by the damn things.

The Kid looked at the options left, and asked for hermit crabs.

So, we headed down to the pet store and procured two hermit crabs, which were baptized, Abbot and Costello.

They might be completely lacking in the sit, roll over, and cuddle departments, but they are exceedingly low maintenance.  They need less care than a gold fish and just a smidge more than a pet rock.

Not long after Abbot and Costello celebrated their two-year anniversary at Chez Matthews, my parents went out to Seattle to visit my big brother Homer, and took The Kid along.

Like we’d done a few times before, Petey and I were on “Hermie” duty.

When our child returned we had a tragic surprise.  A&C were dead.  I thought Petey was feeding and watering, and he thought I was.  There were no tears, or recriminations, but The Kid was sad and angry.

I felt worse than awful.  I don’t know what kind of cognitive or reasoning ability hermit crabs possess, but I couldn’t stop thinking about those poor crustaceans’ slow deaths.  In my mind they wondered what happened and why their human stopped taking care of them.  I wasn’t sure whether they died of thirst and starvation or broken hearts.

The Kid asked if we would assist in a funeral.  It was the least we could do, and maybe, somehow it would help to assuage our guilt.

Since burial, not cremation was requested, we found a small, pretty box, and lined it with a soft piece of fabric.  I grabbed our old, beat up 5-foot spade and volunteered for grave digger duty.

I set to work, but it wasn’t easy.  I only needed to dig down about eighteen inches, but it was late in a rather dry summer and the ground was like concrete.  I struggled and sweated, but didn’t accomplish much.

After about ten minutes of getting nowhere, I decided to take a different route.  Instead of using one foot to push the spade into the ground, I’d jump onto it with both feet.  I judged that the force and the weight of the maneuver would drive it deep into the ground, and facilitate the creation of a hole.

I took a deep breath and leapt like Michael Jordan.

And the handle broke.

And I went flying through the air like a half-baked human cannonball.

I landed on all fours about eight feet away from the gravesite.  When I had collected myself enough to be aware of my surroundings, I looked to see if anyone had seen my mortifying acrobatics.

Petey and The Kid were a couple feet away, laughing so hard they were leaning on each other to stay upright.

Nothing could bring back Abbot and Costello, but at the sight of my antics, The Kid’s pain was lessoned some.

As for me, my guilt didn’t really decrease.  But because the pain of my battered body, skinned knees, elbows and hands were so much worse, it kinda felt like it had.

Drop debbie a line with a suggestion for the next end-of-month column, or anything else at, momsequitur@gmail.com.