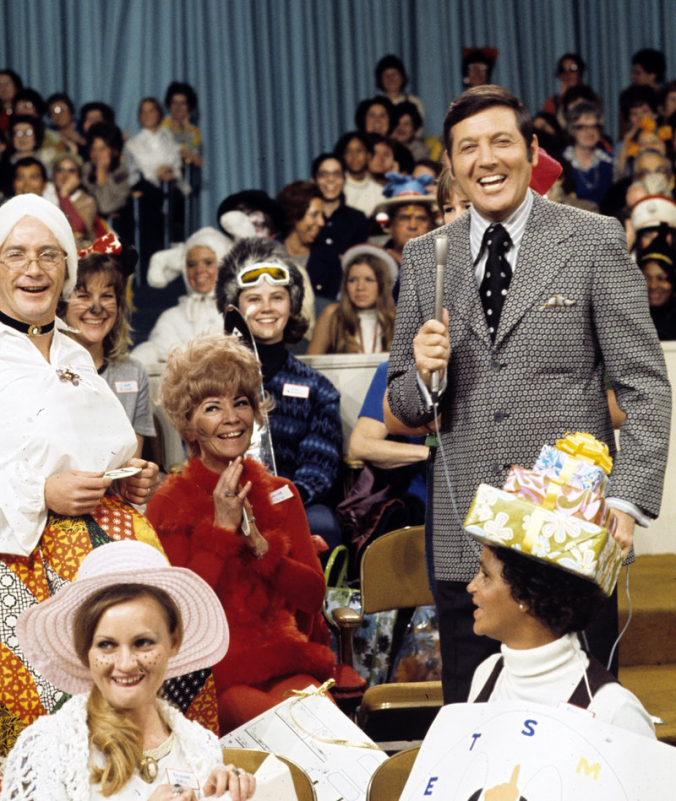 My quirk was probably precipitated by watching “Let’s Make A Deal!”.

In the 1960s “Let’s Make a Deal!”, hosted by Monty Hall was a big hit.  The audience would dress in costume and make spectacles of themselves in hopes of getting the chance to compete for prizes.  It was possible to win a new kitchen, a car, or if unlucky, there were booby prizes such as donkeys and 50-gallon drums full of hotdog mustard. 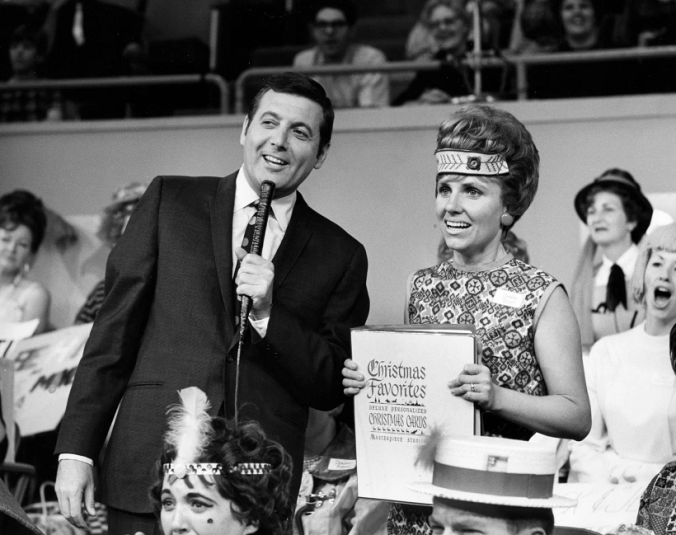 But at the very end of the show, Monty and his lovely assistant Carol Merrill would roam the audience.  They’d pick a woman, and award $50 or so if she could pull a random item from her purse.  It could be almost anything; a bobby pin, a spoon, a band-aid or a postcard.

At the time, I was only about six or seven, but it made a big impression on me.  I guess I internalized it, because my purse and I are always ready to be confronted by Monty and co to produce odd yet specific items from the depths of my handbag.  Within my family, I’ve become notorious for it. 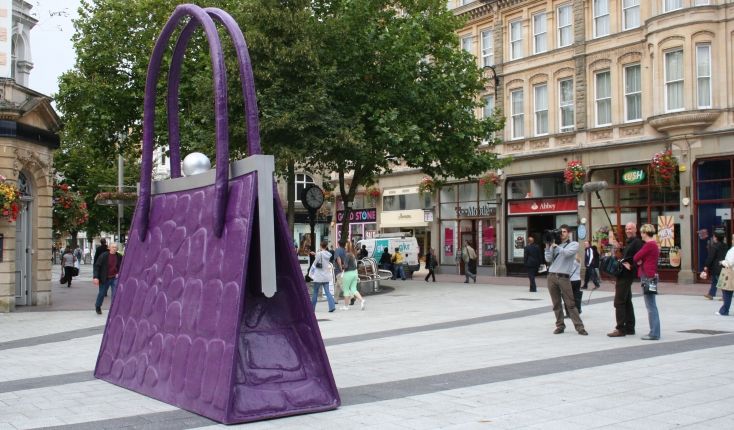 When my dad asked me about upcoming columns, I told him I was toying with the idea of an inventory of my bag.

“Even if you use every page in the whole newspaper, will that be enough room?” 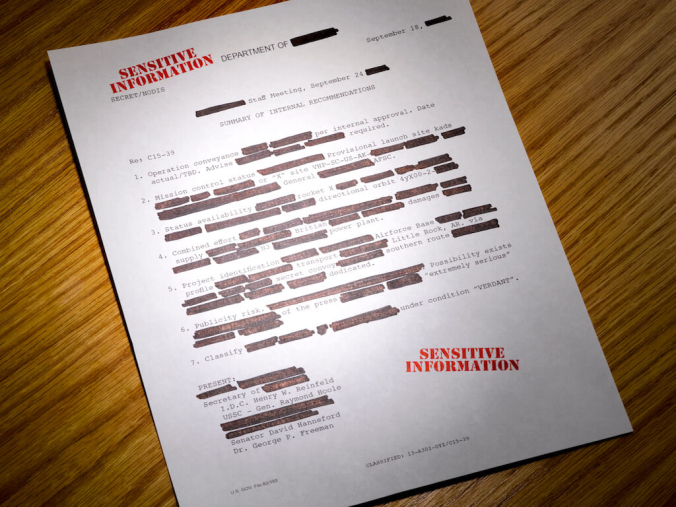 So what follows is a heavily redacted list—but only because of space constraints.  The items may be numerous but are definitely not a risk to national security.  Not top secret, just overly abundant.

Hungry?  With packs of nuts, mylar envelopes of cookies, granola bars, some gum and a bit of chocolate I could lay on a slightly odd spread, but for a post-apocalyptic zombie hunting squad, this buffet would be the party of the year. 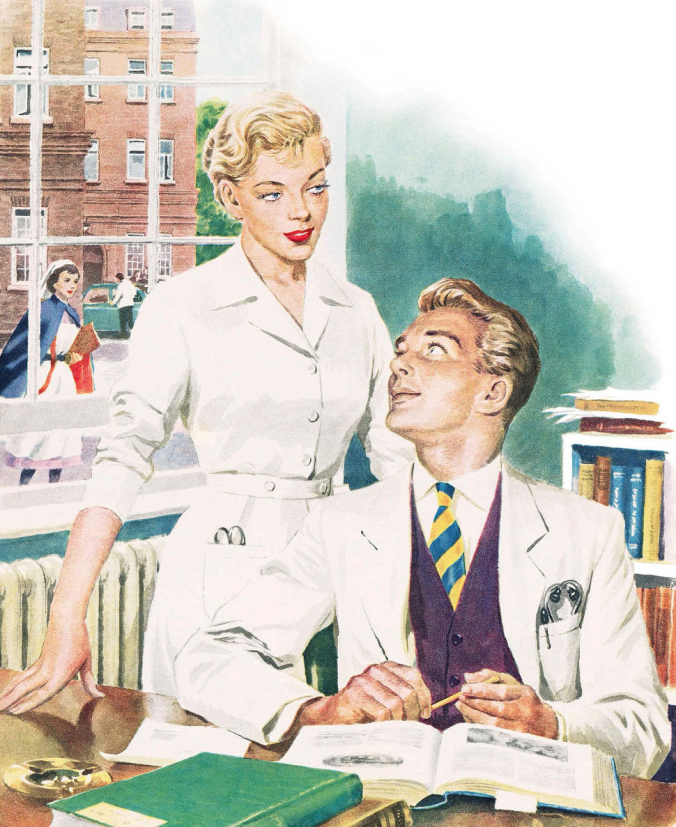 They are in my purse.

Feeling a bit under the weather?  With my supplies, I could birth a baby, perform brain surgery, or cure disease.  I’ve got files and cutting implements.  I can stop an allergy attack, treat aches, pains migraines, and combat digestive ills.  I can clean up and sanitize scrapes and cuts, and bandages to stop the bleeding.

These glamorous people are in my purse.

You’re going to be on the red carpet?  I have a brush, comb, sprays, and hair ties to rescue or even create any coiffure—from simple chignon to elaborate, gravity-defying bee hive. I can turn your lips to a variety of colors, with textures from matte to a liquid-look shine.  In case of wardrobe malfunction, I’ve got tape to hold things together and a fashion lubricant to keep other things sliding smoothly.

This is also in my purse, but I stopped carrying tobacco in 2014–just never changed the sign.

If you’re bored I almost always carry magazines, ranging from Our State, to British fashion magazines, to Mad Magazine—I may worry about almost everything, but my role model, Alfred E. Newman does not.  I also carry at least one library book (lately it’s been thrillers, but it could be anything from 1000-page history tomes to gothic romance).

I have approximately forty thousand consumer loyalty badges collected on a keychain which also holds a brass penguin and a souvenir fob from JFK airport that has the New York skyline on one side and DEBBIE on the other, which perpetually flashes off and on, thanks to a very reliable photocell.

There are many other objects, both sacred and profane in my old curiosity bag.  Every time I reach into the black hole that is my tote, I find something that I’ve either forgotten about or is so unexpected I’m sure it must have been placed there by ghosts.

But if I’m at Costco, and Monty Hall approaches me, guess who’s walking away with a crisp new portrait of Ulysses S. Grant? 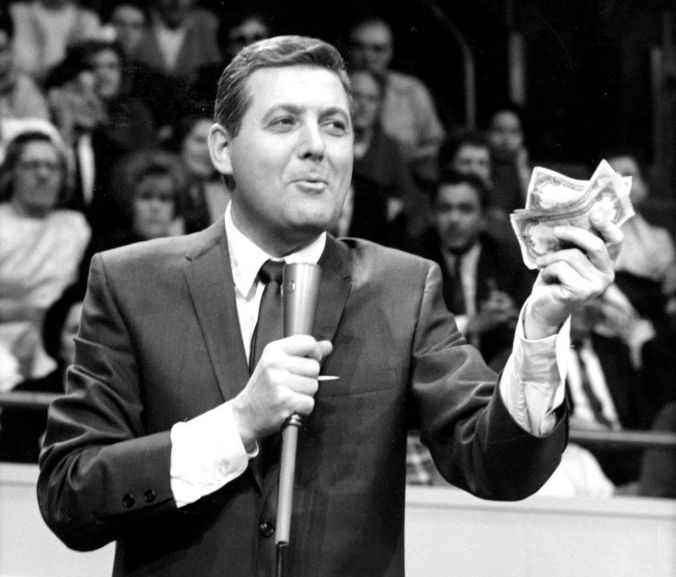