I recently found three really old recipes during the excavation of a very large junk drawer full of mountains of stuff I hadn’t seen in years.

The recipes were tucked in amongst a sky-high stack of old photos.  These pictures were all taken with old-school cameras.  And the dates of them range from junior high to the engagement photos of Petey and me, taken by my favorite photographer, Kat, one of my oldest friends.

Each photo tells a story, so what follows is the picture, and far fewer than 1000 words.

This snapshot was taken in the spring of 1979.  Each year, the 9th grade, third year Spanish class went to Mexico for ten days.  This photo was our visit to Teotihuacán, a village of temples and buildings so old that the origins of the place were already lost to time when the Aztecs met the Spaniards.

This is the great pyramid of the sun.  The plan was for my classmates and I to walk to the top.  Two-thirds of the way up is a plateau where the staircase splits into two.  This is also where an enterprising young man had set up a jewelry kiosk.  While the rest of the kids continued on, I halted my climb.

This is Pig.  He was Petey’s best friend, and in a town (Elizabeth City) chock-a-block full of eccentrics, he was in a not-quite-right class by himself.  He’s big-hearted, good natured, and a magnet for mischief.  I always said that as he was being led off to the electric chair, he’d be shaking his head, saying, “I don’t understand, I just went for a beer run, then I met the red-headed Swede with a limp!”

I can happily tell you that he actually became a very successful builder, and has largely lived a life that didn’t include any intervention from North Carolina’s criminal system.

This is Petey and I at the Rod Stewart show in Norfolk, VA in February of 1982 (my first rock concert).  It was really cold.  Pig, who was with us that night, gallantly offered me the use of his vest, which felt warm but oddly heavy.

As we walked in, a security guard reached for me in what I considered an overly familiar manner.  So, in a move that would make Carolina Panther Christian McCaffrey proud, I pivoted and side-stepped away from what I thought was a lecherous grab.  The crowd was thick and eager to see the show, so the guard let me go.

It’s a good thing he did.  Once inside, Pig took his back vest and it was then I realized why it was so heavy.  He had filled it with enough liquor to open a large bar, and a very large plastic bag full of a green, leafy substance.  There was so much contraband in that jacket that if I had been patted down, the words you are reading today, nearly forty years later, would be a missive from the Richmond jail.

This is our enegagement photo.  Looking at this, I can’t believe we were ever this impossibly young.  It’s shocking that we were deemed mature enough to make such a huge, life-altering decision.  I was not nearly as smug as I looked.  But, I’m pretty sure Petey was even more terrified than he appeared.

My guess is he was asking himself the question that he he still asks on a regular basis. “What in Sam Hill have I gotten myself into?”.

Let me know if you enjoyed this glimpse into my demented photo album, because if so, I’ll make further deep dives into my past for your amusement. 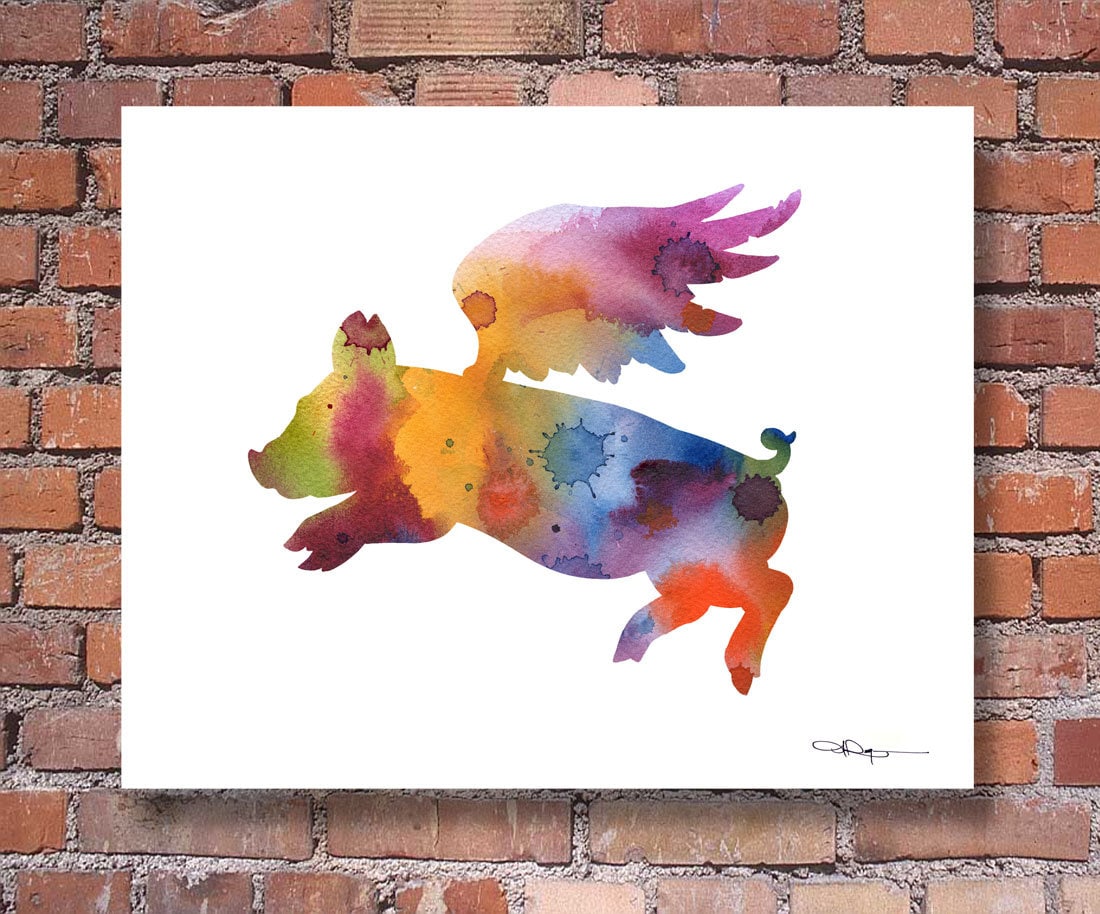