When that cookie’s fate rests upon it not being a dessert, but a snack.

For the past few years, it’s been my honor to help judge a few of the food competitions at the State Fair.  One of the juries I sat on was for pecans.  It was also the very first outing for The Kid.  Our child studied for four years at culinary school, so has the chops and desire to be a fellow food judge.

The North Carolina Pecan Association were the sponsors of the contest.  The parameters were pretty wide open—except, no desserts.  For a few reasons. 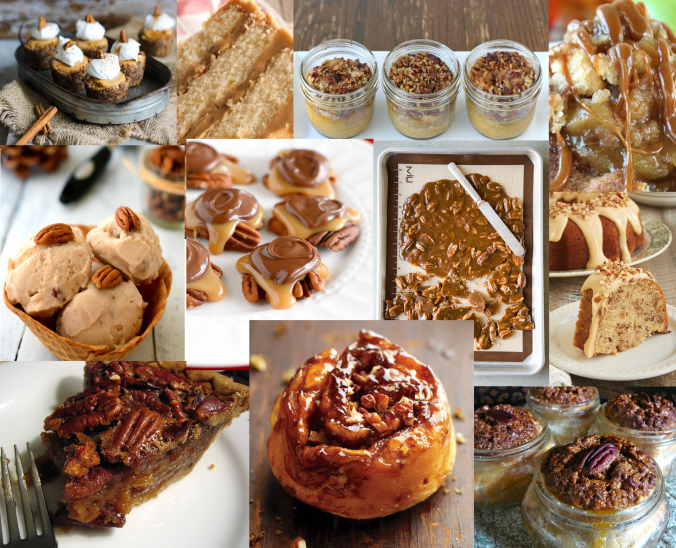 Most pecans are purchased in early October through late March and are used for holiday baking.  Bakers and confectioners are actually the largest buyers of shelled pecans.  Pecan trees are also AB; or alternate bearing.  This means if you have a bumper crop one year, the next year will literally be slim pickings.

Because of this, growers are keen to expand the list of non-dessert use of the nut.  Consistent, stable use throughout the year is a good thing, and a familiar goal for pecan farmers.

Another bit of pecan intel?  They are the only native American nut and were only domesticated in the 1880’s.

So, back to the contest.

The field was wide open, except for the forbidden desserts.  Which made it kinda worrisome when one entry turned out to be a cookie.  But if it really was a cookie, and thus a dessert, it wouldn’t be able to compete.

All of this led me back to the original question, “When is a cookie not a cookie?”.

I argued as valiantly as Perry Mason in a death penalty case.  But it became moot when enough foods were sampled that were ranked higher by the judges. and were not desserts.

But not all the judges; they were my favorite bite of the day. 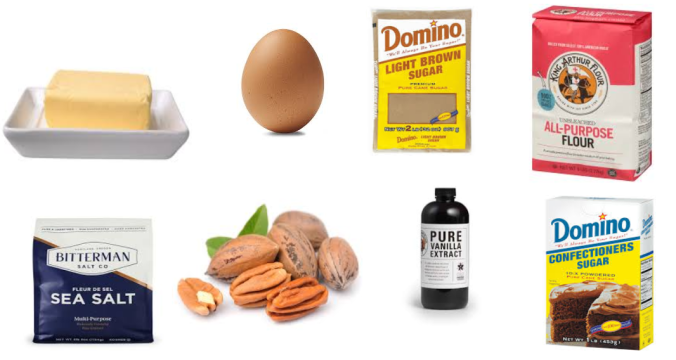 In a large bowl, cream together butter, sugar, salt, egg, and vanilla.

Add in flour and mix well.  Cover and refrigerate at least two hours.

Preheat oven to 375.  Using a mini ice cream scoop, scoop the dough and place them 2 inches apart on cookie sheet.  Flatten the dough with the bottom of a glass.  Then press a pecan into the top of the dough.

Bake for 10-15 minutes or until golden brown.  Dust the tops with powdered sugar.

I have a couple of thoughts about the recipe and directions.

Even after placing a pecan on the top of each cookie, you’ll be left with a lot of pecans.  I would keep a couple dozen whole with which to top them, then chop the rest into chips.   I‘d toast the chips in a frying pan on medium until they’re mid brown and fragrant.  When adding the flour, I would also add the cooled, toasted nuts.

One of the things I liked best about the cookie was the crispy/chewy texture.  And, they were flat-out delicious.

Ag commission employee, television host, and specialty food competition organizer Lisa Prince works crazy hard and is one of the nicest people I know.  Today, during the final contest of the fair, Agricultural Commissioner Steve Troxler came in and presented her with the superintendent of the year award. 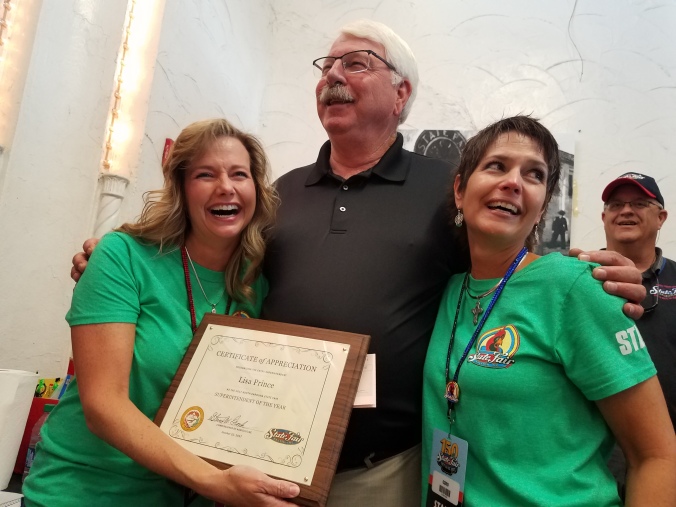 She deserves it; and I hope it came with a big, fat check.