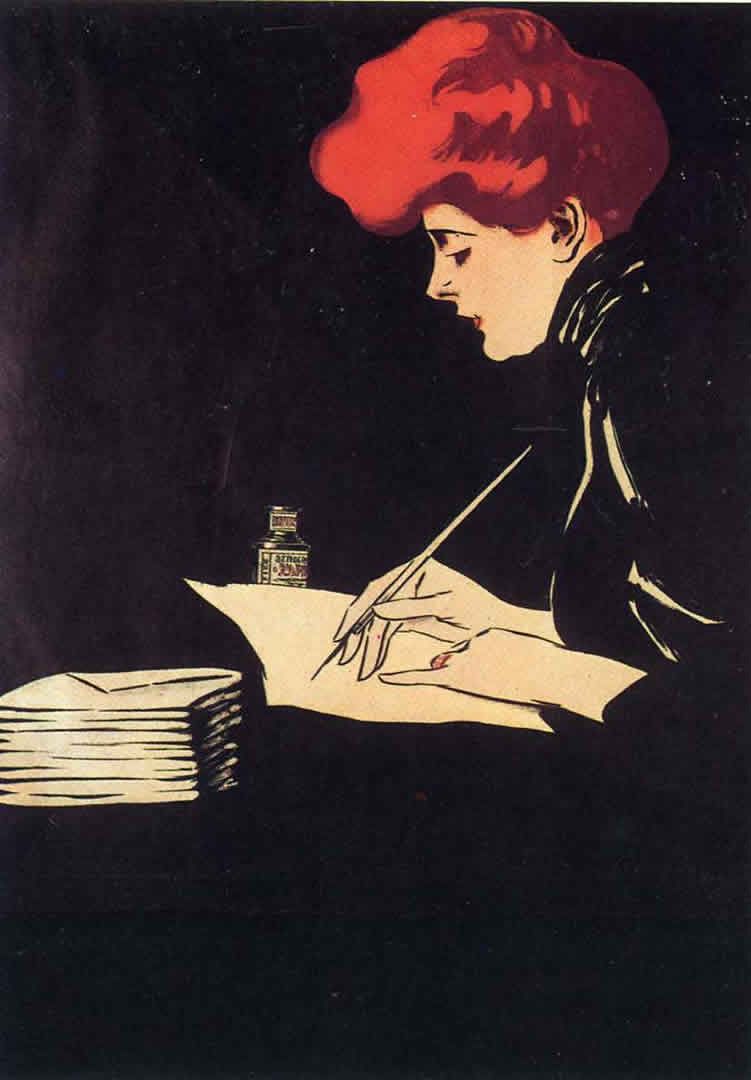 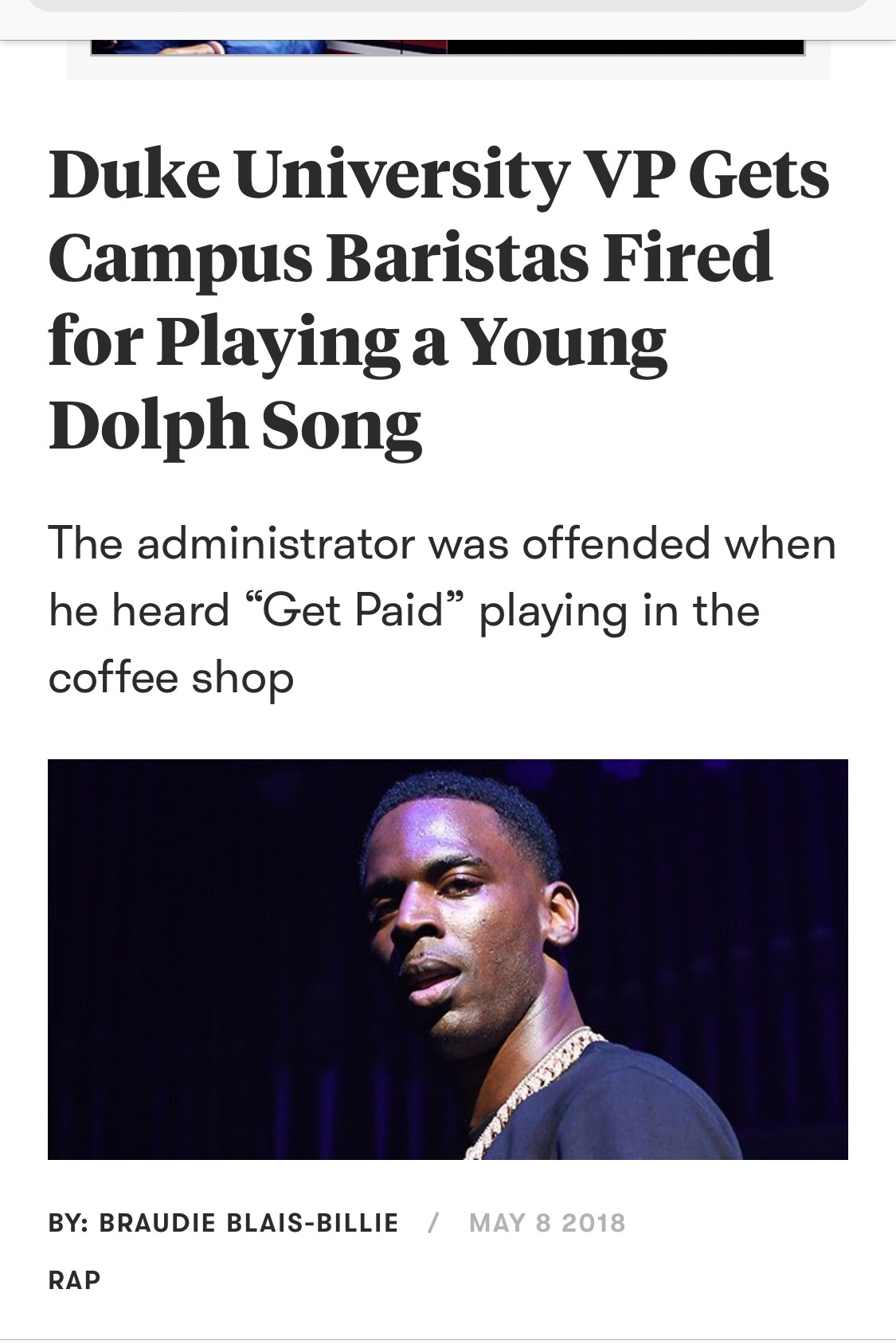 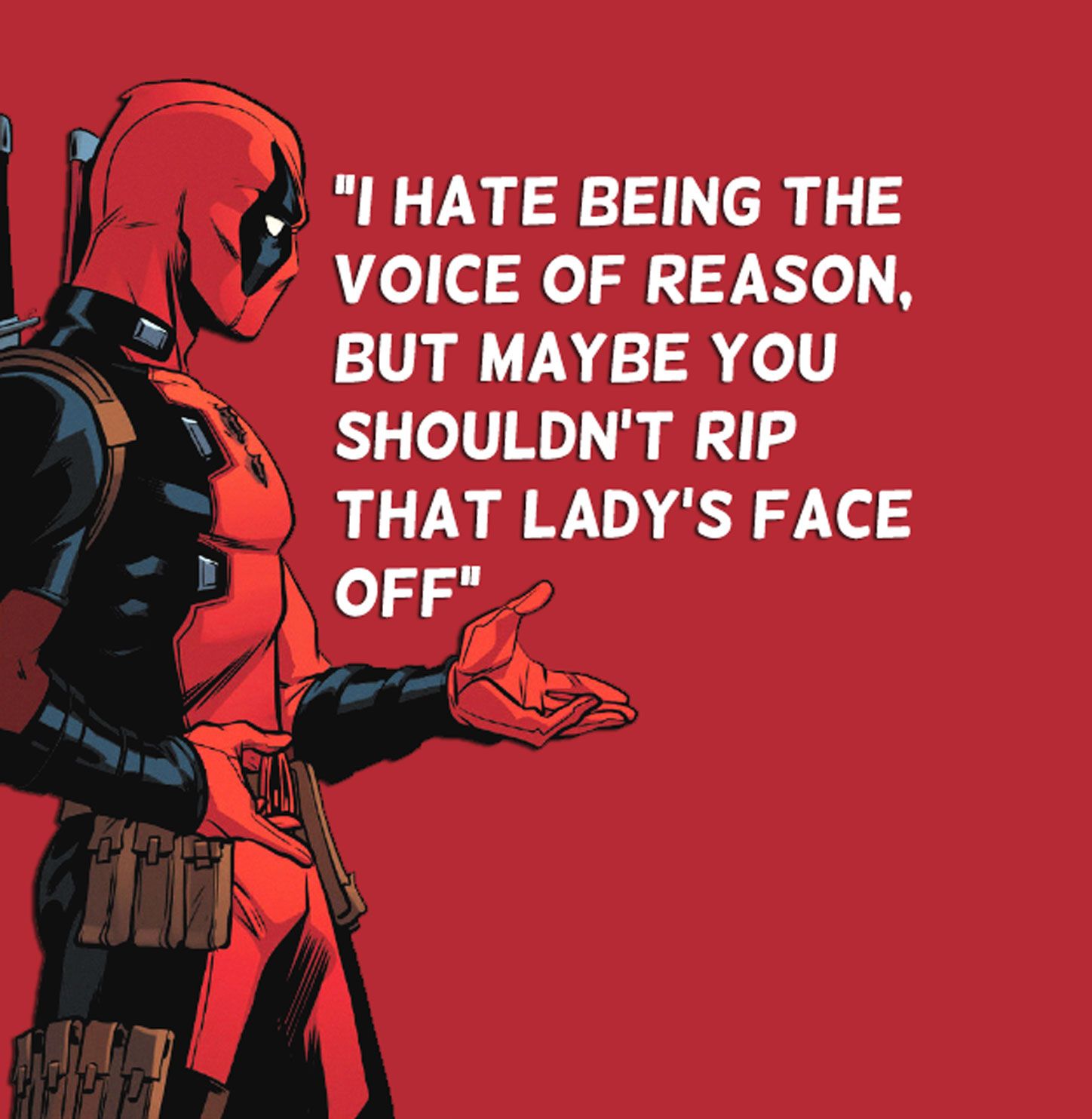 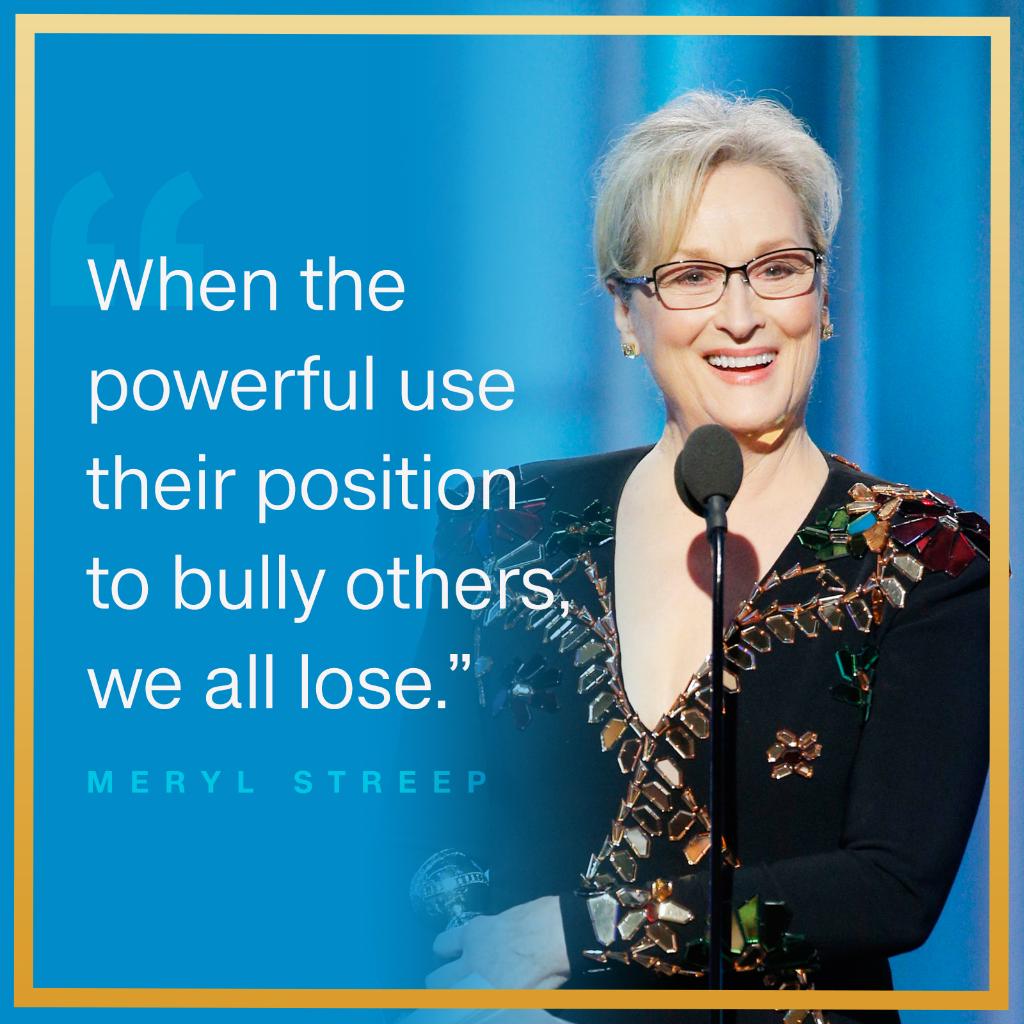 This week, Gentle Reader, we’re going to play a game.

I don’t know, maybe my family’s just weird.  Or maybe not.

But we have this stock of imaginary characters that have developed over the years.  Like Ned and Joey; two hapless, clueless guys we invented that fill in whenever the regular guy goes to lunch.  If your cheeseburger arrives with no cheese, Ned and Joey made it.  If the jacket you ordered never arrives, Ned and Joey were working the warehouse that day.

So, presented in no particular order are profiles of both real and made-up people.  After reading the sketches, try to figure out which ones are actual, authentic humans, and which are not.  There’s no prize, but you get to carry the knowledge that you possess a keen insight into the human condition.

Cholly is a Polish-American whose back pocket is never without a can of beer.  He’s a hard man with a soft heart.  When he was younger he owned and ran a pizza stand and a toy store at the flea market.  Despite fathering three children, he takes the greatest pride in his vegetable garden.

Susan works as the head of HR.  She’s unmarried and lives with her cat, Hobnob Jaworsky Winklestinky.  She’s very social, asking co-workers over often for Bachelor viewing parties.  She tries too hard though, and her parties invariably find her sitting alone with her cat, sipping on wine-in-a-pouch.

Joe Cuffy was a retired farmer whose ill-temper made his sunset years solitary ones.  A man of routine, he walked three miles every morning at sun up.  One morning, in a thick fog, he was hit by a Maola milk truck and knocked into a ditch.  Unfortunately, the truck driver never knew he hit anyone, and due to his reputation, no one noticed he was missing.  His body was found three days later after the rats had feasted.

Miss Margie is the modern, middle-aged Melanie Wilkes.  Her manners are perfect, as is her ability to shield her true feelings from everyone.  Her anger looks exactly like her fear, and her impatience, and her pleasure.  She is an amazing cook and fierce protector of children and animals.  She’s never owned a pair of blue jeans.

Edwin is an accomplished pilot and a pianist of almost professional ability.  He returned to school in his fifties and became a pathologist.  He is equal parts insanely protective, and punishingly hard on his children.  He is educated and refined, but just might trim his toenails at your cocktail party, because it amuses him and shocks others.  He has a laugh that sounds both child-like and demented.

Haboobika is not his given name, but no one knows that and even he has almost forgotten it.  He’s worked as a carny since he ran away with one at fourteen.  He has more tattoos than teeth.  He’s been to every state in the nation and “knows a guy” in every city he’s ever visited.  He’s never been legally married but has nine exes. 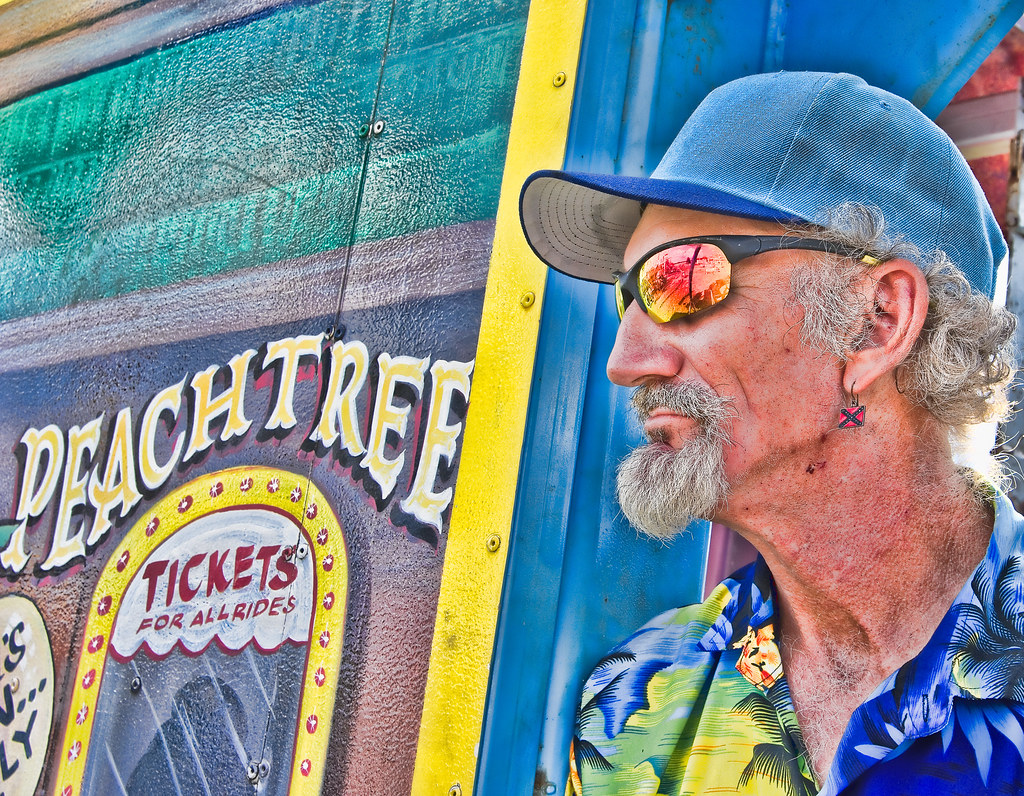 Have you placed your bets?

Uncle Cholly is real.  Susan is fictional, though Hobnob Jaworsky Winklestinky was the name of a real human from the Outer Banks.  Joe Cuffy is a made-up, mythical creation.  Miss Margie was an absolutely authentic Southern Bell, and my friend Kat’s beloved grandmother.  Edwin also exists, but Haboobika does not.

And look at it this way.  No matter what, reading it gave you five minutes when you weren’t thinking about politics or hurricanes, or T. Swift versus Kanye. 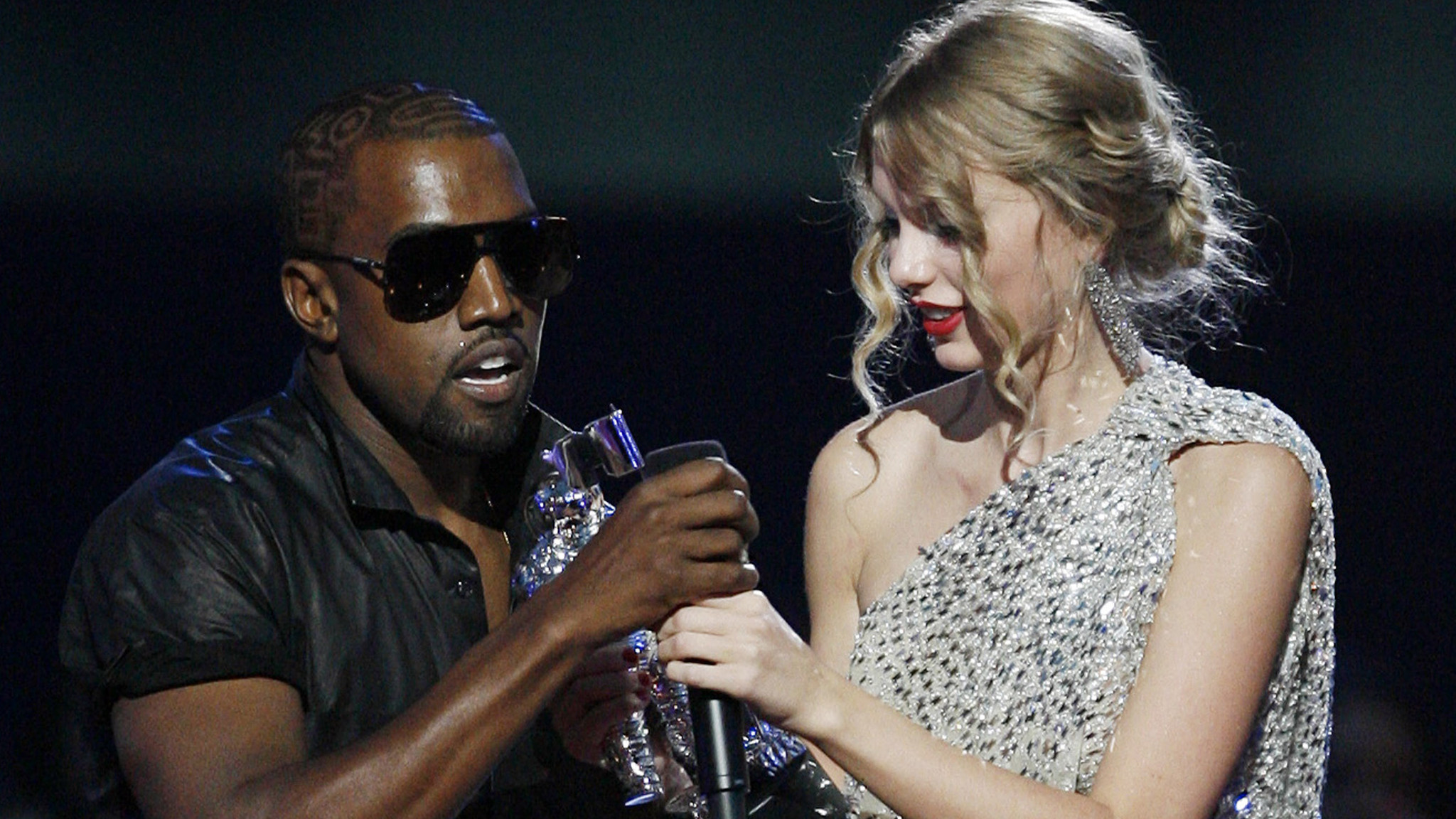