I watch an awful lot of Food Network.  If I didn’t write about food, and could call it professional research, someone would probably stage an intervention.

I really enjoy the competition shows.

Chef Madison, and below, Chef Lance.  The two greatest Chopped competitors in the show’s history.  If you ever have the opportunity to watch the episode, It will be one of the best hours of your life, I promise.

I try not to miss Chopped.  Four chefs get a basket of four mystery ingredients in each round.  In the first they make an appetizer, then the least successful dish and its chef are eliminated.  The second round is main course, after which another elimination.  Finally, two chefs prepare dessert, and the best group of three dishes and their chef wins.

The Next Food Network Star isn’t quite what it used to be, but I’ll always be grateful for Melissa D’Arabian’s year; the woman is a culinary genius.  Every recipe she makes looks great, and we’ve never made one of hers that wasn’t a winner (So was Melissa.  She won the season.).

They also have seasonal baking contests, multi-week elimination mini-series for Spring, Halloween, Winter holiday, and possibly arbor day, they start to blur together. 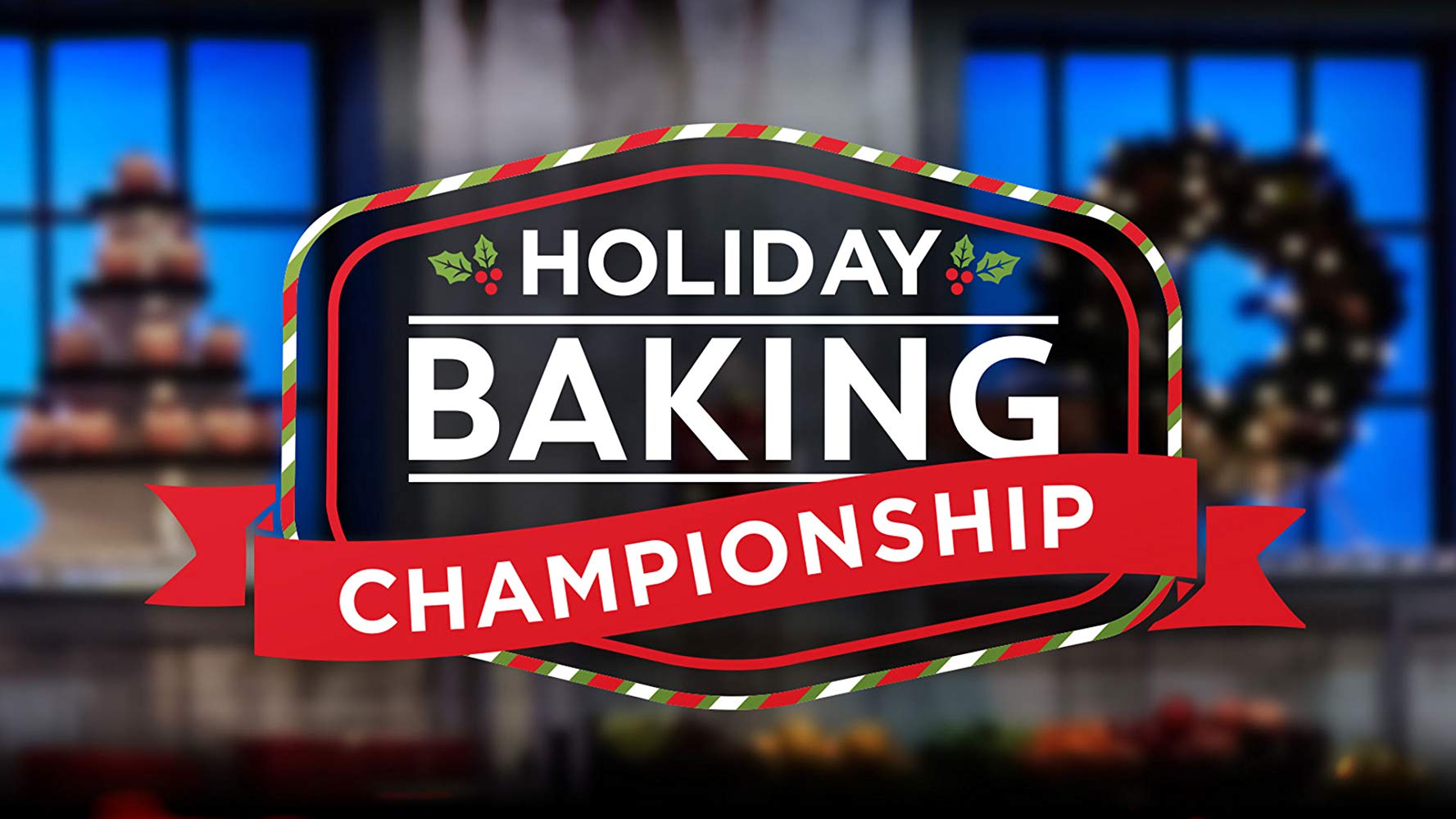 On one year’s Thanksgiving/Christmas/Chanukah super bowl, there was a competitor named Jason from Kentucky.  He has a large personality.  He’s also very country.  His accent is extreme, and he’s full of folksy sayings about his “mama” and various critters, with a whole lot of “Lord Honey’s” thrown in for good measure.  I felt it all seemed a tad studied and a little exaggerated for the non-Southern viewers. 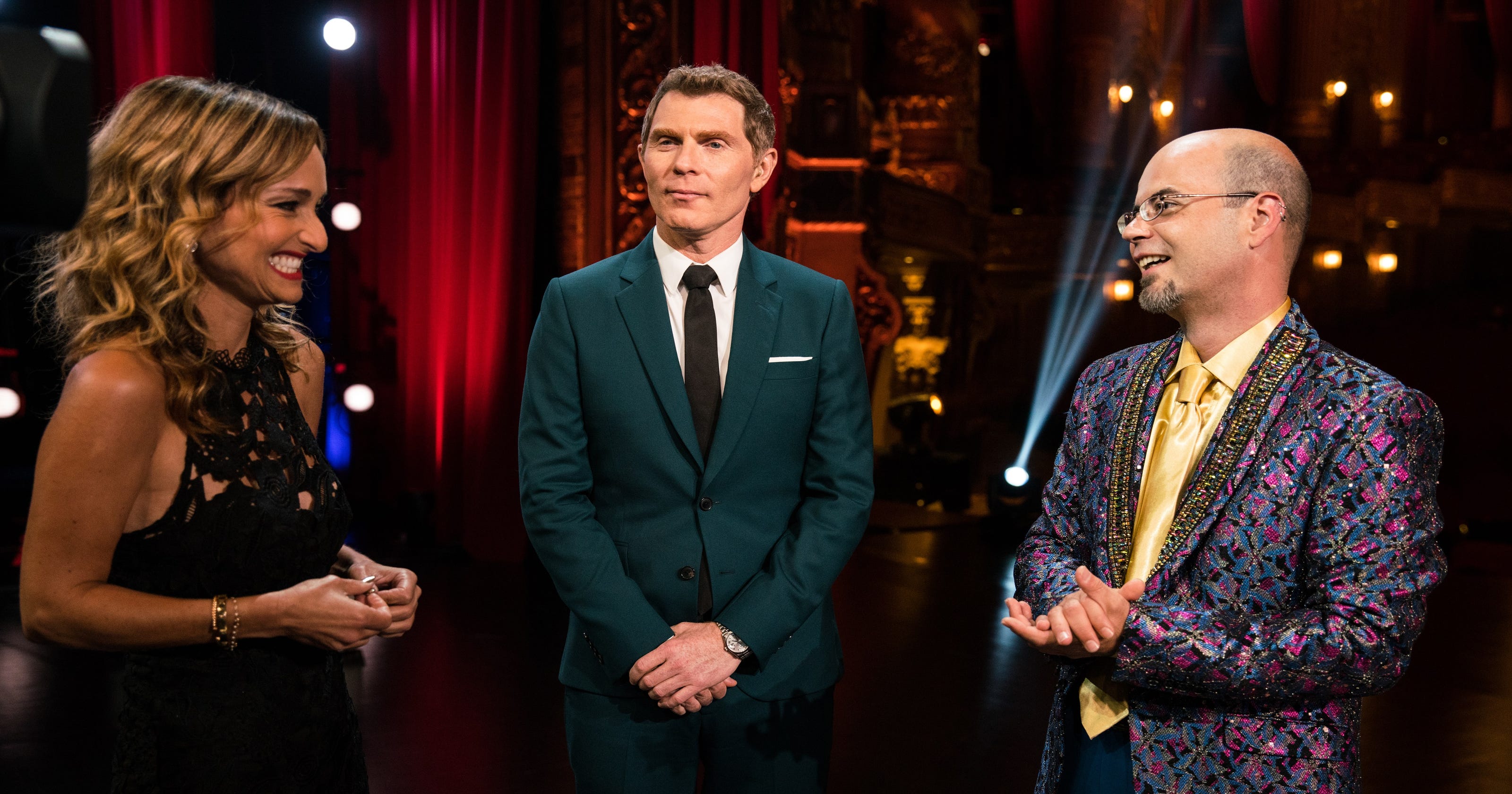 At his more over the top, dramatic pronouncements and pronunciations I would sometimes emit a few “pronouncements” of my own.

But you’ve got to give the man his due.  That guy could cook.  He had knowledge, skill, and imagination.  He could give a little twist to a classic French pastry and make it new for the judges.  He also made almost perfect versions of Southern, down-home desserts like pecan tassies, coconut cake, and chess pie. 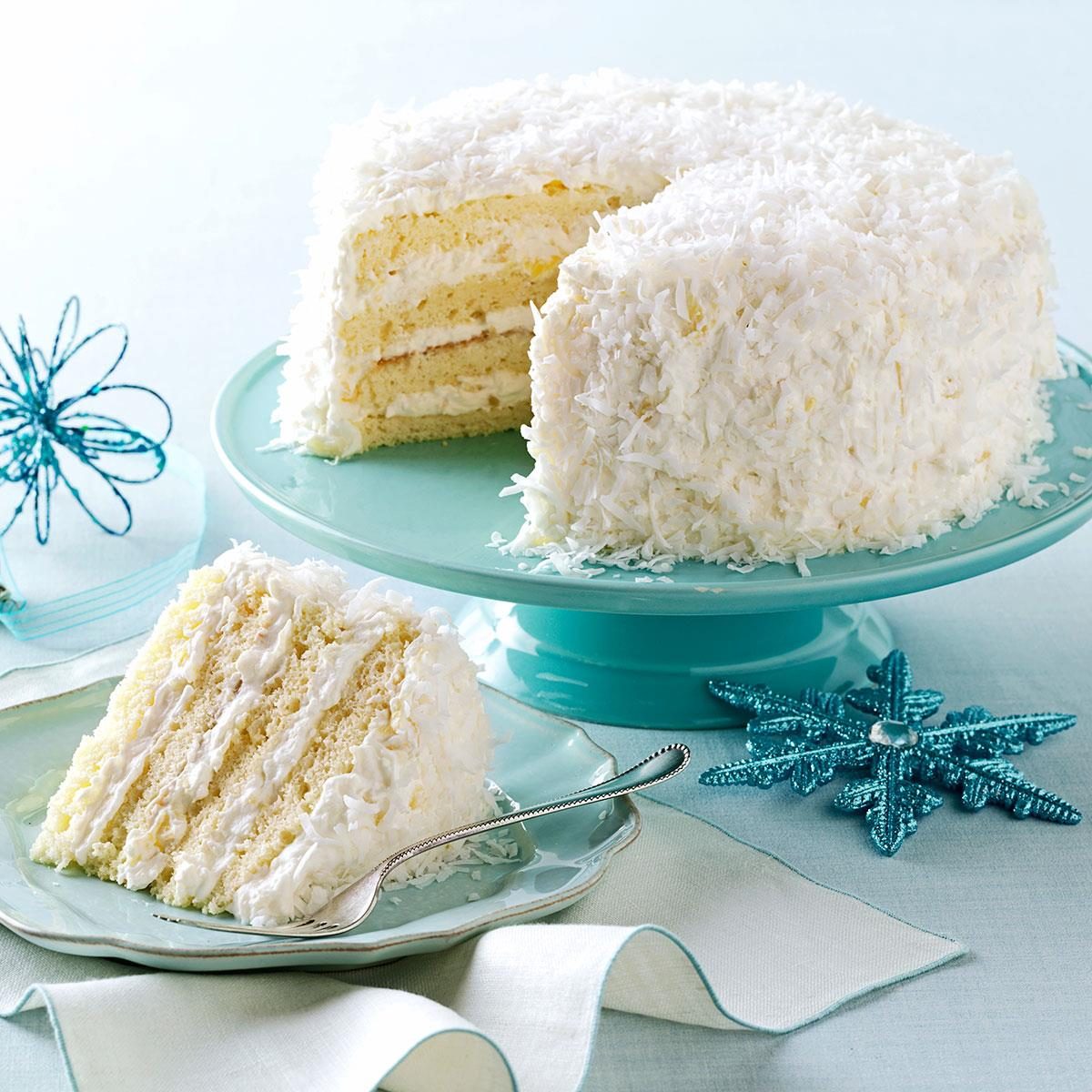 He was in the final round and they had to make a big showy cake.  He made a clever Santa’s workshop with elf silhouettes in the windows set in a snow-blown winter scene.  One of the decorations were piles of fluffy frosting piped to look like snow drifts.

He made it with the second of my favorite non-spongy marshmallow foods: marshmallow frosting.  He called it by its alternative nomenclature; seven-minute frosting.  This stuff is not only pretty and compulsively delicious, it’s less sweet than normal frosting and fat-free. 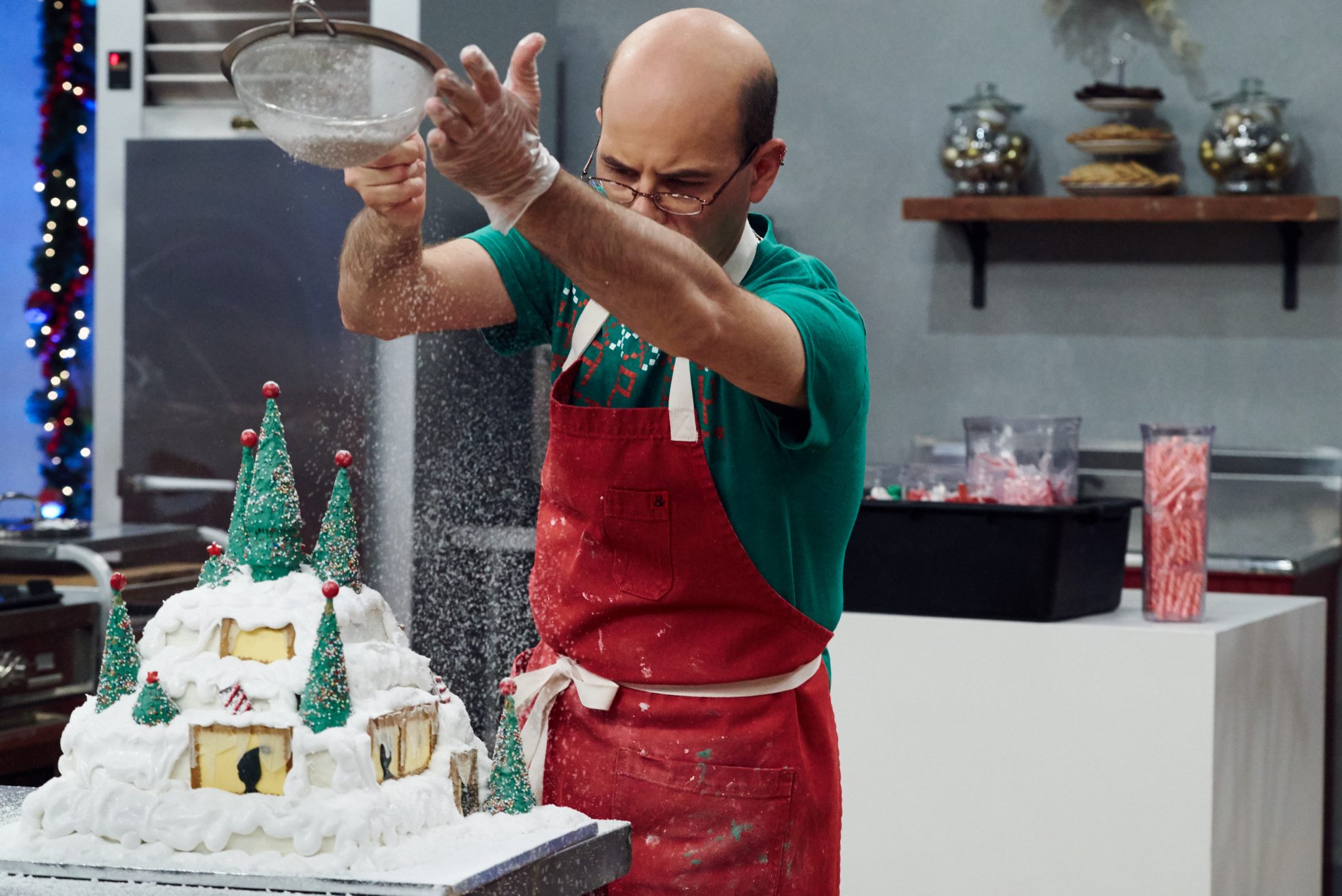 Chef Jason and his prize-winning cake.

It won him the contest. 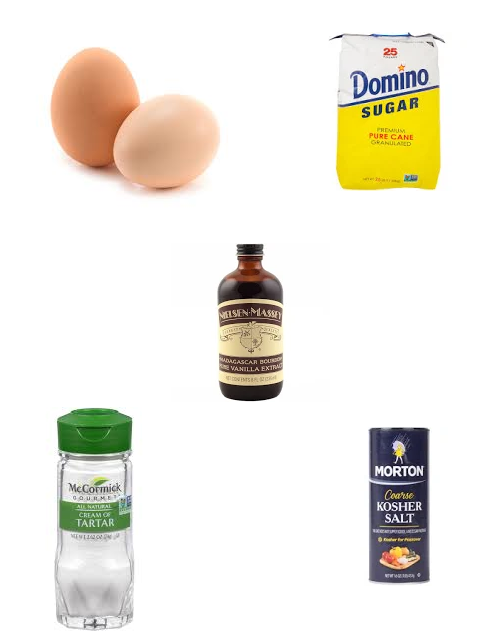 It doesn’t set up and form a protective skin like buttercream. If you’re traveling with the frosted item, either take extreme care, or use a kitchen torch or the broiler to toast and set it.

It was a huge hit with the judges, Duff Goldman, Lorraine Pascale and Nancy Fuller.  Duff Goldman, a trained chef and owner of the fabulously successful Charm City Cakes said he had never had seven-minute frosting before but was a true convert.

Duff being a marshmallow frosting neophyte is odd, to say the least.  The recipe I use is based on Martha Stewart, who may be a lot of things but she sho ’nuff ain’t no Southern girl. 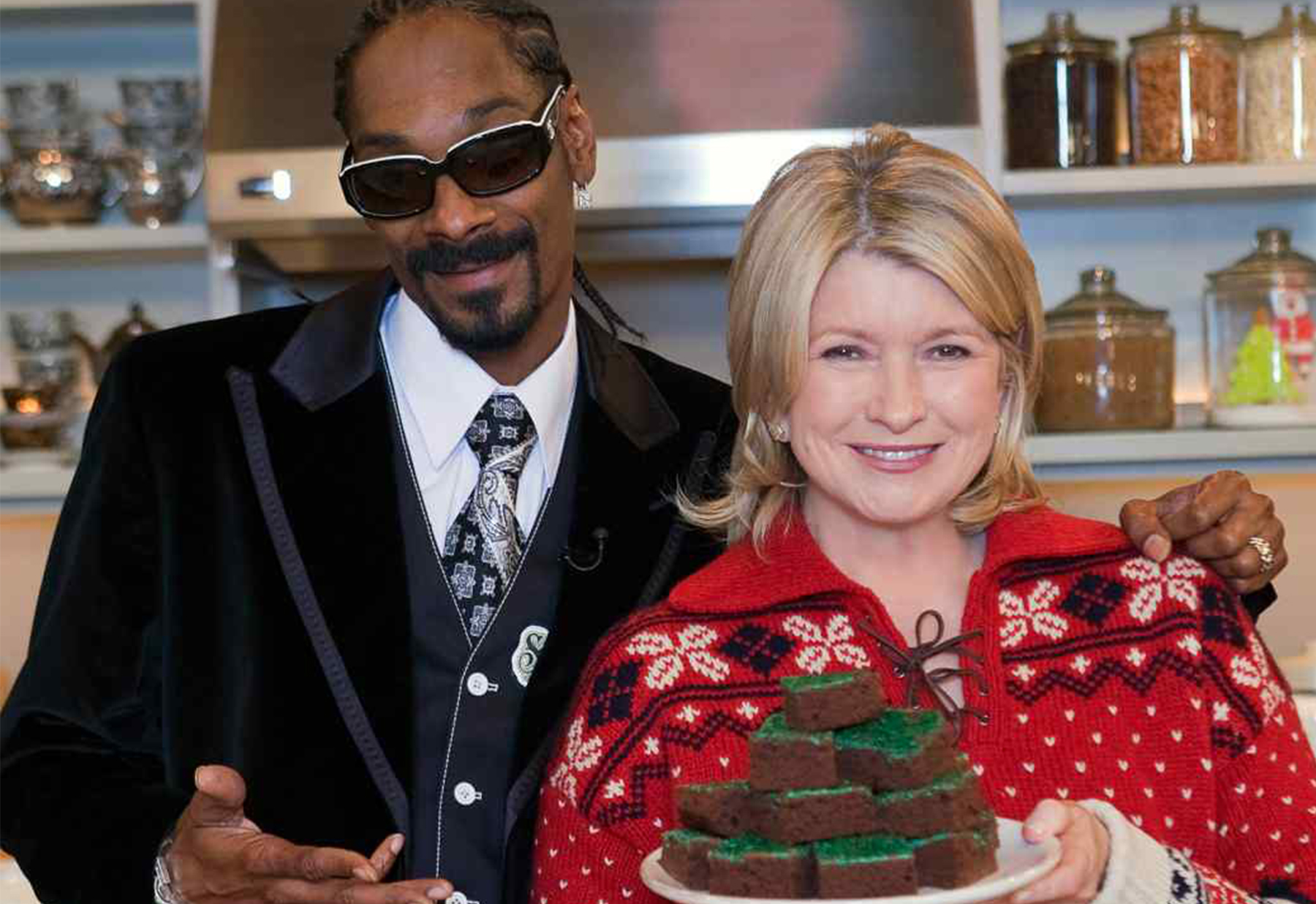 Martha, Snoop, and their homemade “brownies”.