I can, and have, eaten this many is one sitting.

Let me back up.

Years ago, I went to a potluck baby shower.  It’s been so long ago, I have no recollection of what I took.  If I had to guess, I’d say potato salad.  But, there is something that I remember very well from that day.

Lumpia, or Shanghai-style lumpia are the Philippine’s answer to a spring roll.  They were on the buffet.  After my first taste, I couldn’t stop eating until they were gone.  I embarrassed myself that day and didn’t even care. 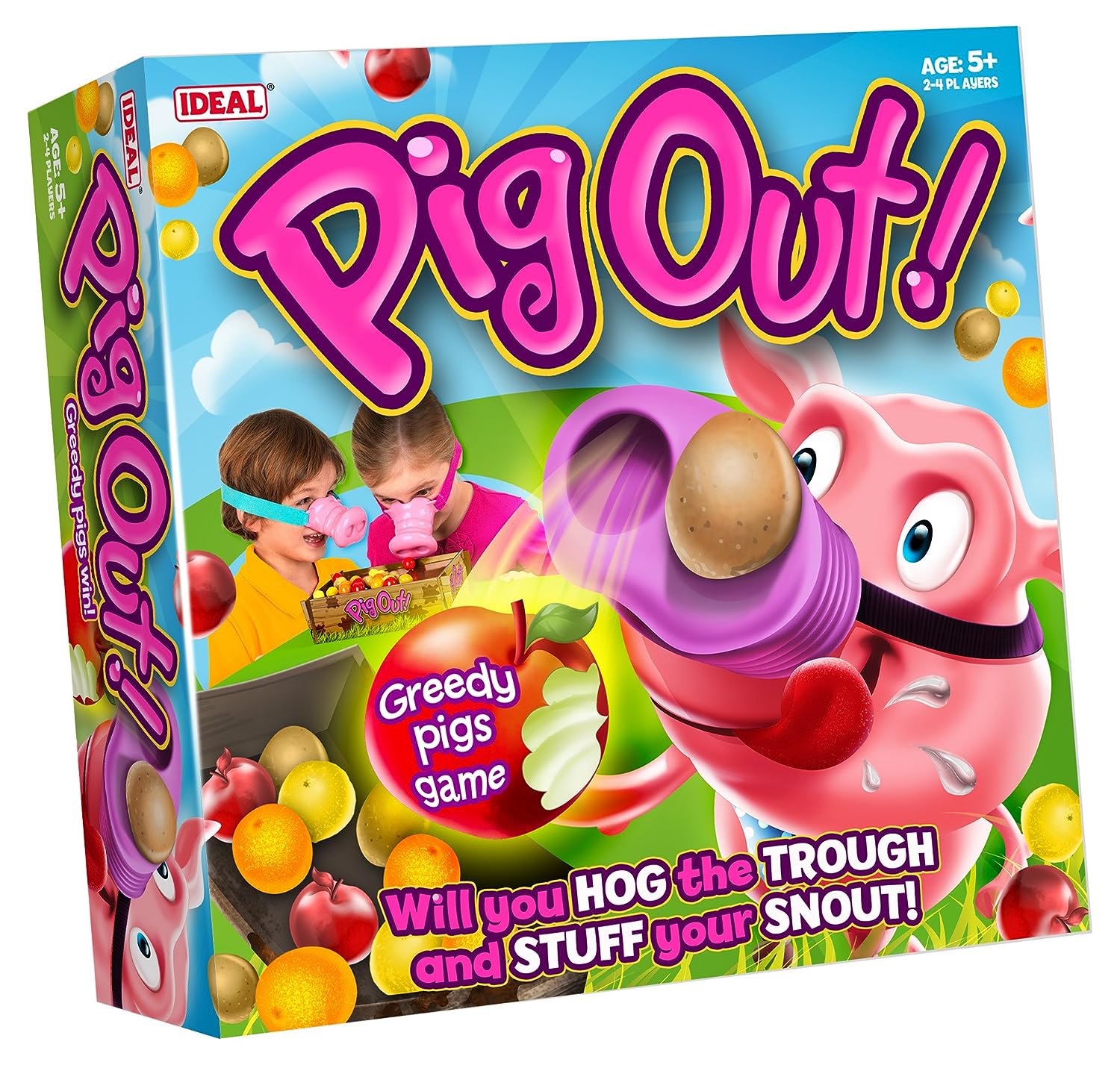 The Kid loves them too, and I thought lumpia was a Matthews Family Band obsession.  But the other day, my husband of almost 35 years informed me that he’s not a fan.  I swear, sometimes I wonder who is this man I’ve married.

Like when he did the same thing with coconut cake.

I’m not a fan of most coconut.  The Kid dislikes it in any and every form.  So, there’s never been a whole lot of coconut around here.  And I didn’t think anybody missed it.

Until one day, the stranger to whom I’m married revealed to me that coconut cake is his very favorite dessert.  But Petey doesn’t like to make a fuss.

Since I found out about his coconut cake predilection though, I’ve made an effort to get him a slice whenever I see it in the grocery store.  He seemed to enjoy them just fine, but didn’t make a fuss. 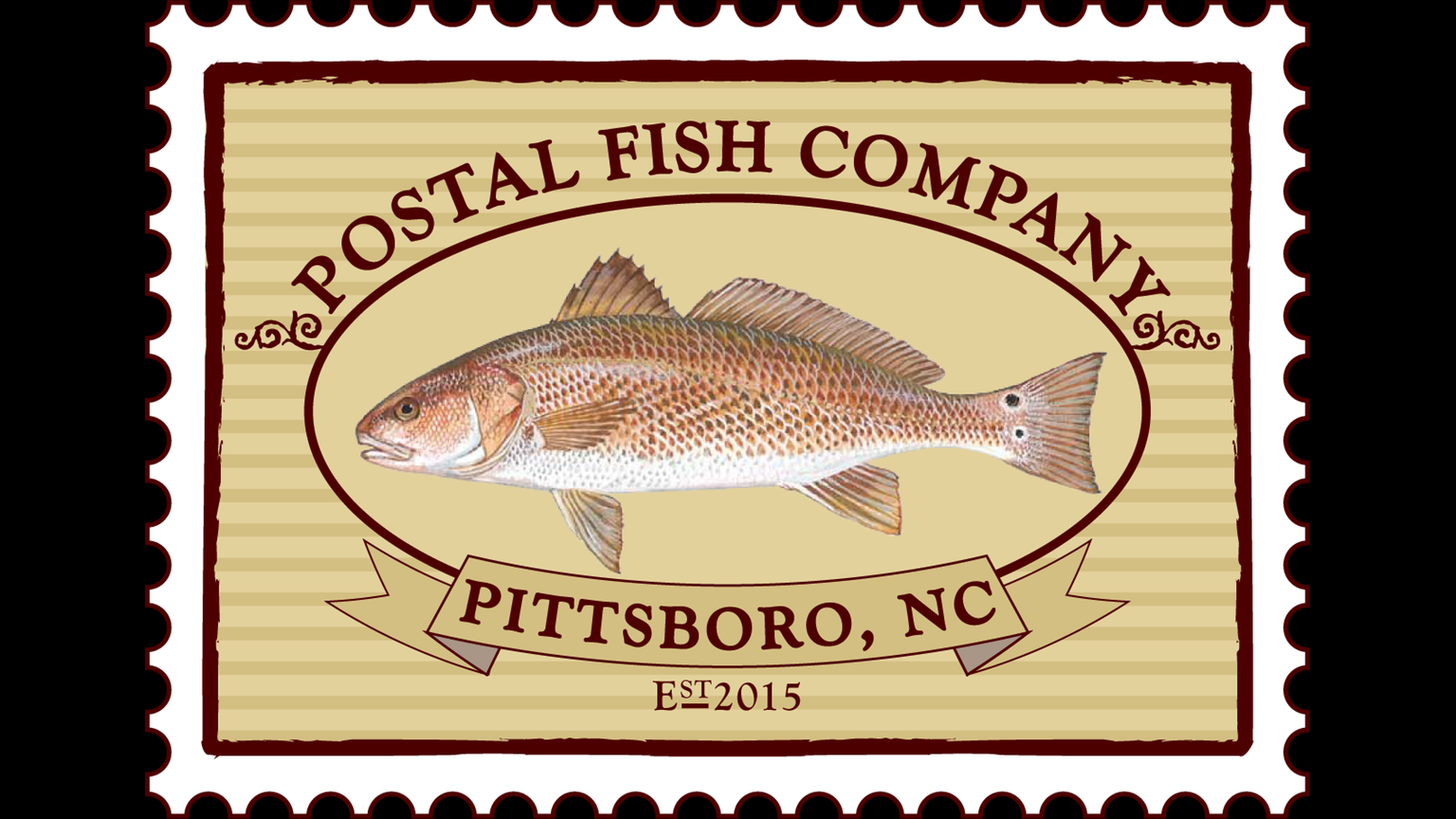 A couple weeks ago, I made a trip to Pittsboro.  I went to see the new restaurant, Postal Fish Company, that Chef James Clark and Chef Bill Hartley, formerly the executive and sous chefs of the Carolina Inn, had opened.  Chef James’ wife, a classically trained pastry chef Marcey had joined the venture.

As a big fan of desserts, I questioned Chef Marcey about the sweets she produced for the restaurant.  She told me about a bread pudding with a boozy hard sauce, a key lime pie that the customers wouldn’t let her take off the menu.  And, a coconut cake.  She sent me home with a slice for Petey.

He made a fuss.

So, I asked for the recipe to recreate it for Petey, and share with you, Gentle Reader.  And just like her generous husband always has with any recipe, she sent it along.  Because it’s a restaurant recipe, it makes two layer cakes, or one really big one.

The beans scraped from 2 vanilla beans

Cream all ingredients until frosting consistency.

This is the recipe of a real pastry chef who knows how to bake.  It’s not wordy, but the directions are all there for you to turn out a successful coconut cake.  If you have any questions though, drop me a note.

And if you have an extra slice, Petey will be happy to take it off your hands.

“Make him your brownies!”

You could have knocked me over with a fish bone.  It was the kind of shock that you get when you come downstairs in the morning, and your dog is doing your taxes.  Or, your mom calls, and tells you she’s leaving your father, and running off to become a roadie for Metallica.  Or, the CDC has declared that the exercise which burns the most calories is napping.

That kind of shock.

A few years ago at the Crossroads Chapel Hill at the Carolina Inn, I met executive chef James Clark and his partner in culinary crime, sous chef Bill Hartley.  At each visit they treated me like family and filled me full of their delicious Southern vittles.  To me, those guys were the historic hotel.

A few weeks ago came the surprise.

I got a note from Chef—he and Bill had left the Carolina.  We made plans to grab some breakfast and talk about it.

We met at Duck Donuts in Cary.  It’s a made-to-order shop which has hundreds of possible combinations with which to dress up fresh cake donuts.  They’re delicious—almost as good as a fresh, hot Krispy Kreme honey-glazed.

The boys informed me that for years they’d wanted to open their own eatery.  And until the chefs had exited Crossroads, it could be nothing but a daydream.

Planning and opening a new restaurant requires loads of blood, sweat, and tears.  And there was no way the boys could in good conscious continue working for, and getting paid by the Carolina Inn, and give it less than their best.

The location they’ve chosen is Pittsboro.  A mid-century modern building is their site.  The space used to house the town post office.  Because of this, the name they chose for their restaurant is Postal Fish Company.

Their vision is a fish house serving the very freshest seafood.  Twice a week one or the other chef will make the trip to the beach to procure product.  They have sourcing relationships with the boat, Miss Kenyon, owned and captained by Wayne Marshon, and Renee Perry and Steve Goodwin’s Salty Catch, a supplier who fishes with pound nets, a humane procedure which allows the fishermen sort the fish, leaving the unneeded catch to be thrown back alive.

While discussing the type of fish available, Chef James mentioned dolphin fish.  This isn’t Flipper we’re talking about, it’s an actual fish that some folks call mahi-mahi.  We used to eat it on the beach in Puerto Rico.  They would pull it in, cut it into steaks, and throw it on the grill.  Even for a fish-o-phobe like me, it was a highly anticipated, crazy delicious meal.

I asked Chef James for a recipe, and like always, he said yes.

Excluding the fish filets, mix all ingredients together in a nonreactive bowl.

Once all mixed submerge Dolphin filets in marinated and let sit in the refrigerator for at least 1 hour but no longer than 2 hours.

Get your grill cherry-red hot.  Get a rag dipped in oil and clean the grill very good.

Pull the filets from the marinade and place on a plate and season with salt and pepper.

Take the remaining marinade and put it in a small sauce pot and place it on the grill to heat up.

Place the dolphin on the grill skin side up and allow to cook for 2 1/2 to 3 min. Once the fillets began to turn color and brown on the edges flip over and cook for additional 2 min.

When you’re ready to serve, spoon some of the heated marinade over the top.

Chef James is very familiar with my toddler-like fish palate.  So he’s promised to have fish sticks on his menu—of course, coming from him, they’ll be fish sticks in name only.  You know they’ll be fresh, sustainable, and expertly cooked.

I’m pretty sure that the Postal Fish Company won’t serve them with custard, and you can barely see the fish sticks, but I just couldn’t help myself.

Chef and company are looking to a Fall 2017 opening.