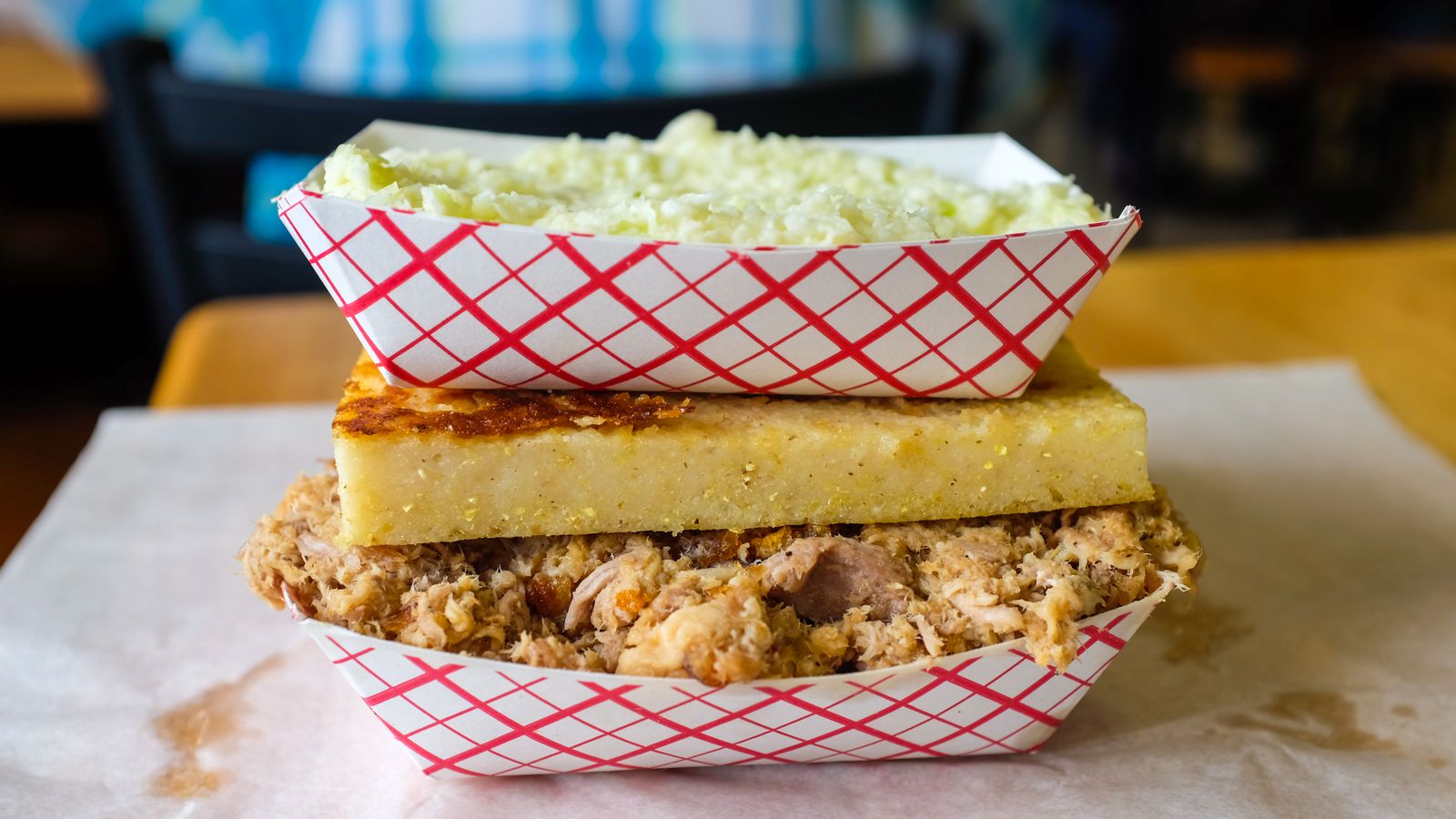 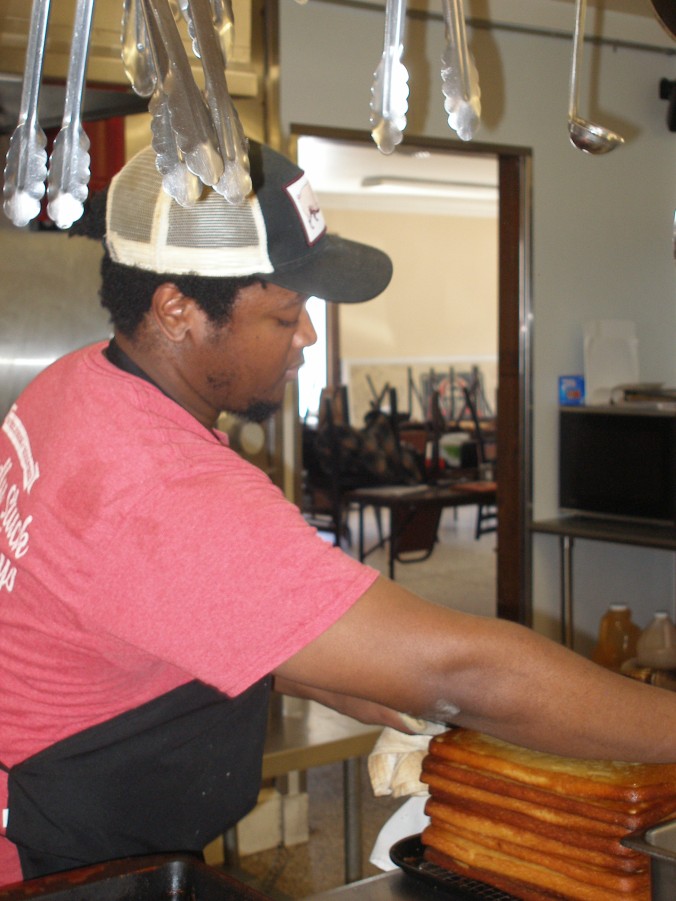 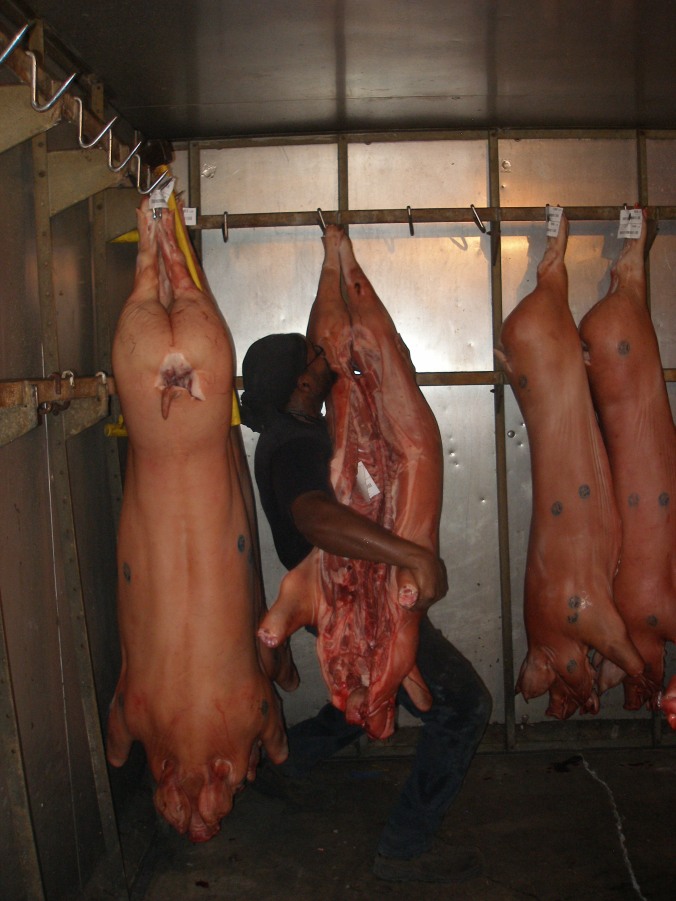 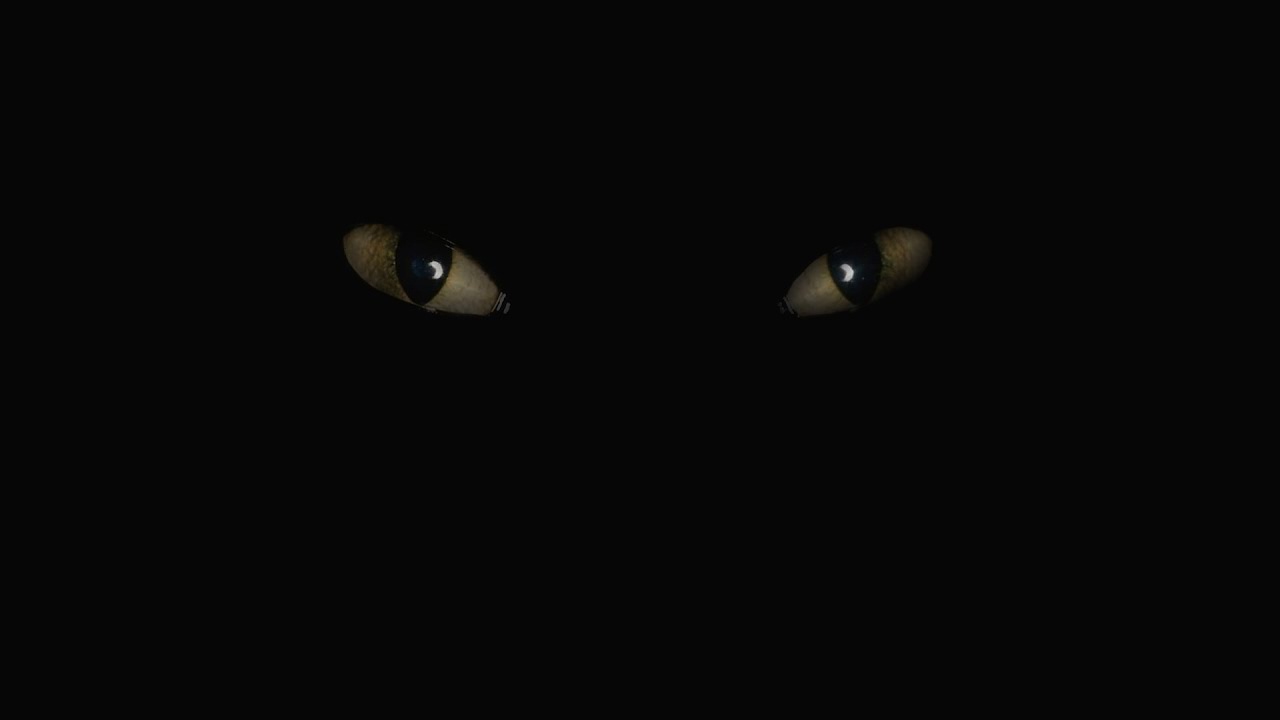 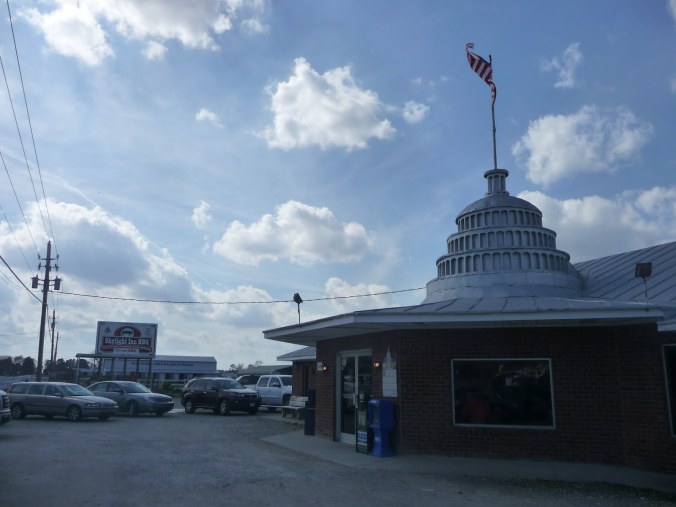 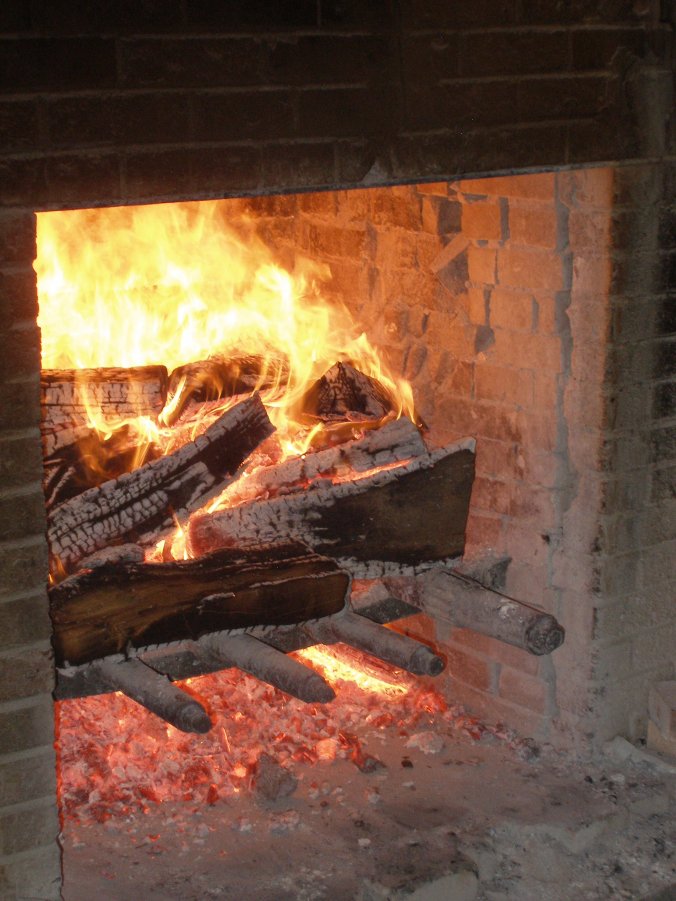 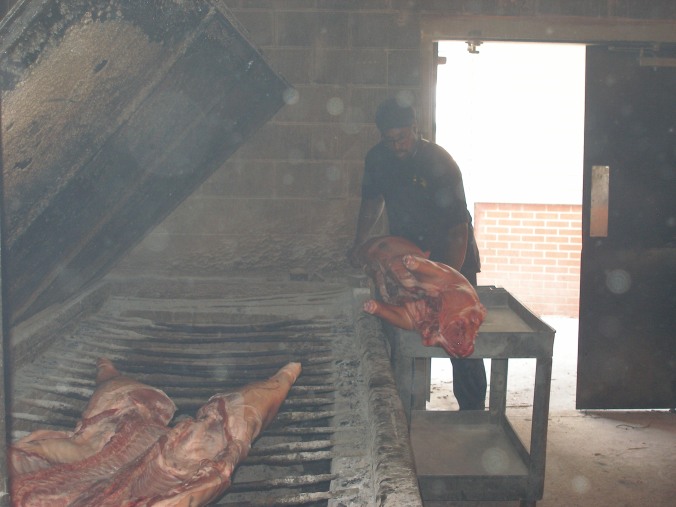 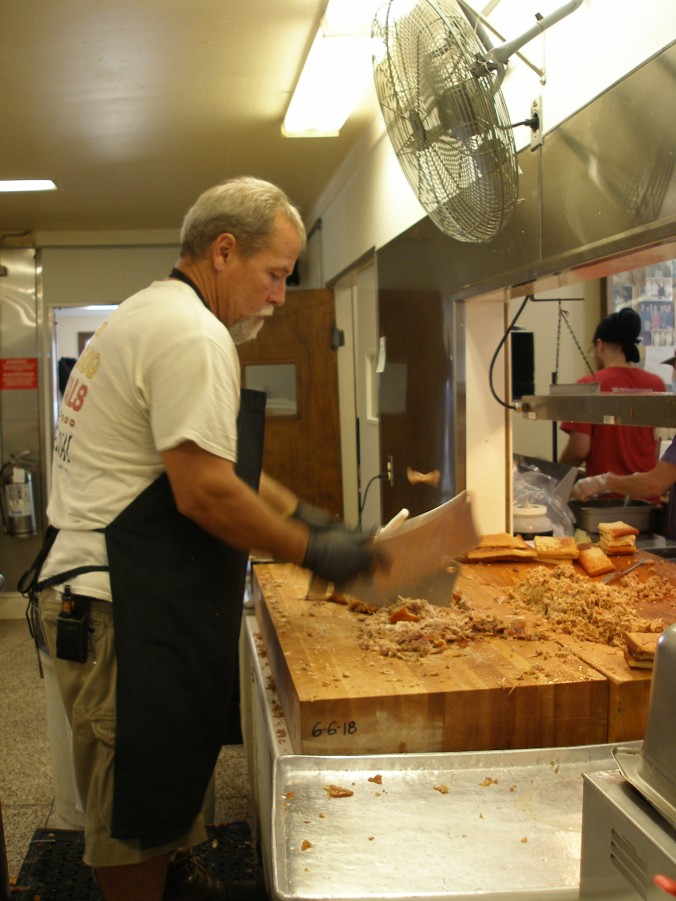 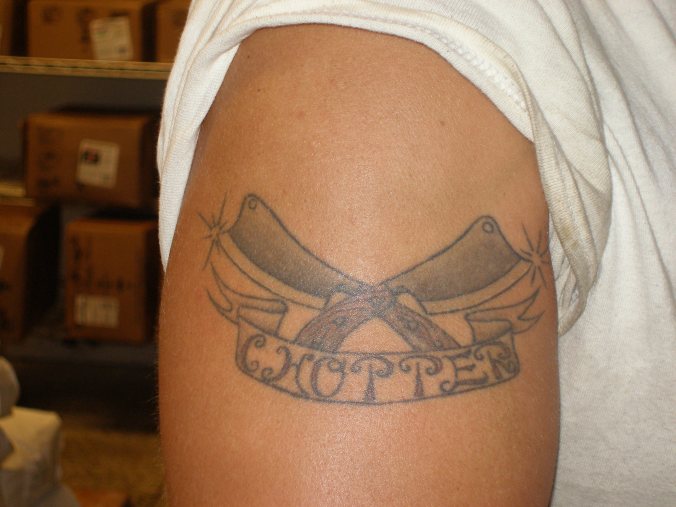 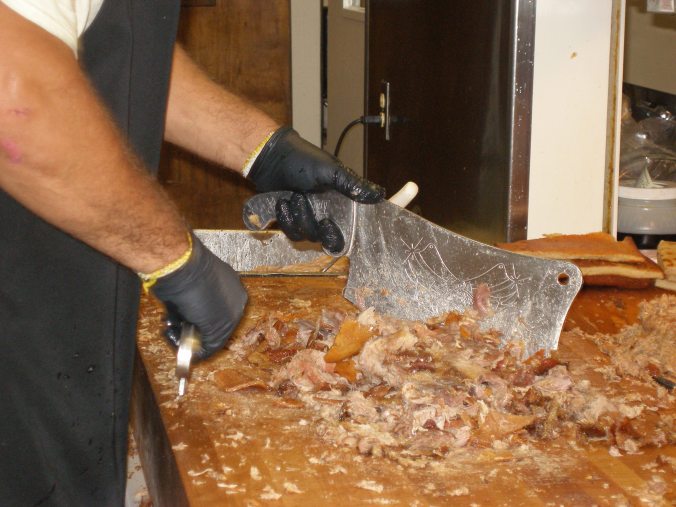 A reverent hush falls upon the congregants gathered around the altar. The assembled make way as the officiant approaches.  A few hands tentatively reach out, as if to touch the great man but fall back before making contact.

The anticipation and adoration are palpable as the holy man opens the altar with a practiced hand.  A collective gasp goes up as the adherents get their first glimpse of the shimmering, golden display.

Regardless of the various gods worshiped on holy days by the devotees’ present, this religion is a beloved unifier to North Carolinians of every stripe.

It is though, a theology containing two distinct branches.

The benighted western sect, with its sweet, viscous dogma.

Or the true and correct Eastern orthodoxy, with its light and bracing acidic ideology.

It is the church of whole hog barbecue.  And on this night the high priest is a sixth-generation man of fire and smoke, the cardinal of “Q”, Sam Jones.  He helms his family’s historic Skylight Inn in Ayden and his new Winterville venue, Sam Jones Barbecue.  Sam is a rock star, and his succulent version occupies the top barbecue spot of many respected chefs (and one peddler of palaver, her patient spouse Petey, and their Kid).

This ceremony took place the evening I met Sam, at a party in Raleigh he’d catered. 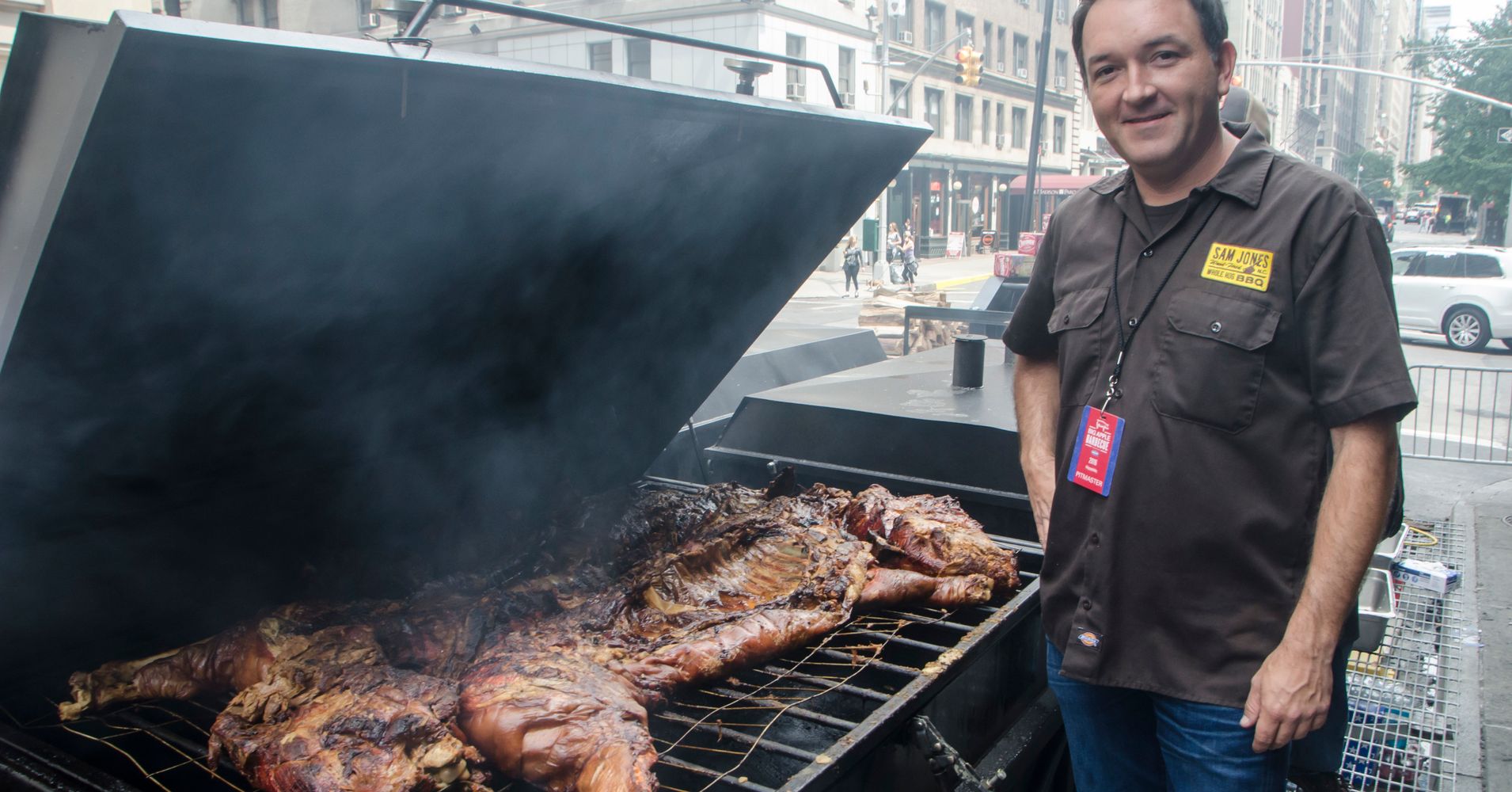 When I informed the entire Matthews family band that Sam Jones would be cooking, the full membership, consisting of Petey and The Kid, asked to come.  I’d never eaten his cooking, but Chef James Clark, a friend whose food opinions I completely respect, says Sam makes the best barbecue in the state—which mean it’s the best Q in the world.

On the night of the event, most of the attendees were uber-connected hipster types, photographically preserving moments and posting them to assorted forms of social media. 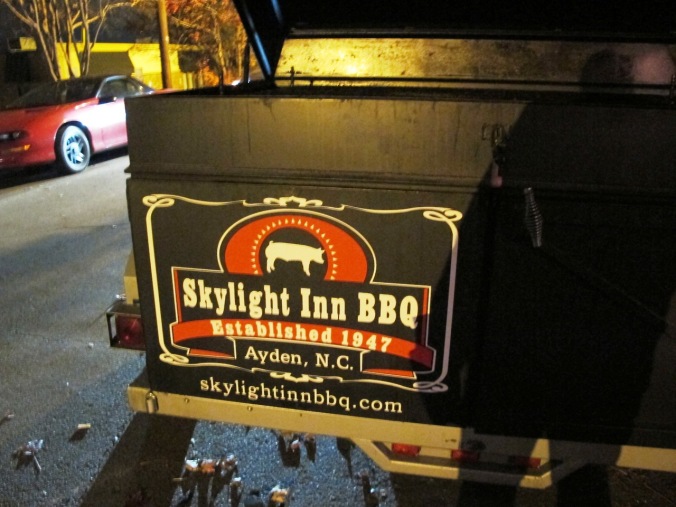 Sam had set up his traveling cooker in the parking lot.  The building was raised about 15-20 feet above the paved lot, which created a balcony that looked right down onto the portable pit.

Suddenly, the mood of the crowd changed to one of excited expectation.  The pig was done, and Sam and crew would carry it upstairs, chop it, dress it, and serve it.

And the scene was exactly as I described it in the opening of this piece.  The balcony was lined with eager, camera-wielding party goers.  It was the textbook example of wired foodies.

But the calm island in the eye of the Instagram storm was Sam, wearing a small private smile.  Upstairs he chopped the falling-apart tender pork, mixing it with bits of the crispiest of pork skin.  He then dressed it with generous amounts of pepper, vinegar, and Texas Pete.  My timid palate quailed at the amount of hot sauce, but turns out, it was perfectly spiced.

I had already decided to ask if I could come and hang out at his restaurants, but I also wanted his reaction to this new, internet-driven fame, and the attention and admiration barbecue was receiving.

He resembled the wise and sane Sheriff Andy Taylor in the nutty burg that is Mayberry.  He said that as a child, “barbecue was in the armpit of the culinary community”.  He’s glad of the shift in perception, which means he can introduce more people to the food his family has been proudly cooking and serving since the middle of the 1800’s.

And, he also told me he’d be happy to have me visit.

So, next week I’ll spill on my day in Eastern NC, getting to know Sam and his crew.  It’s a day I’ll never forget.