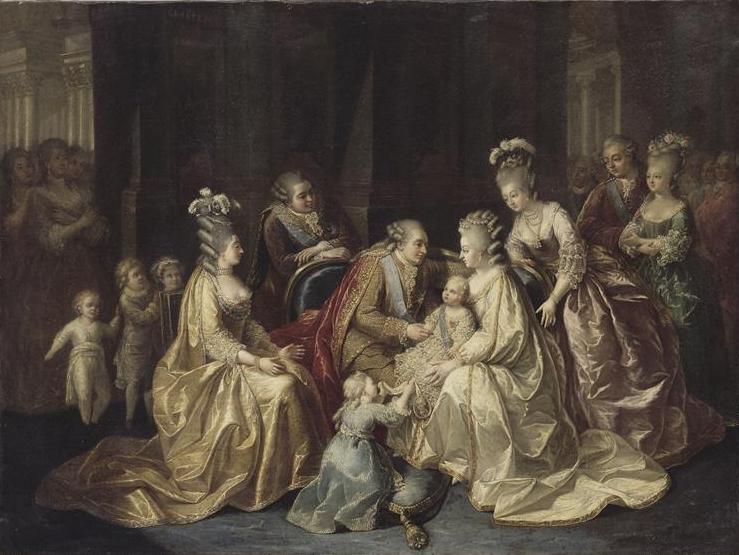 The Godfrey family proclaims, “Christ, my pelican and my lamb”.  It sounds like he left them in his unlocked car, and when he returned somebody had nicked them. 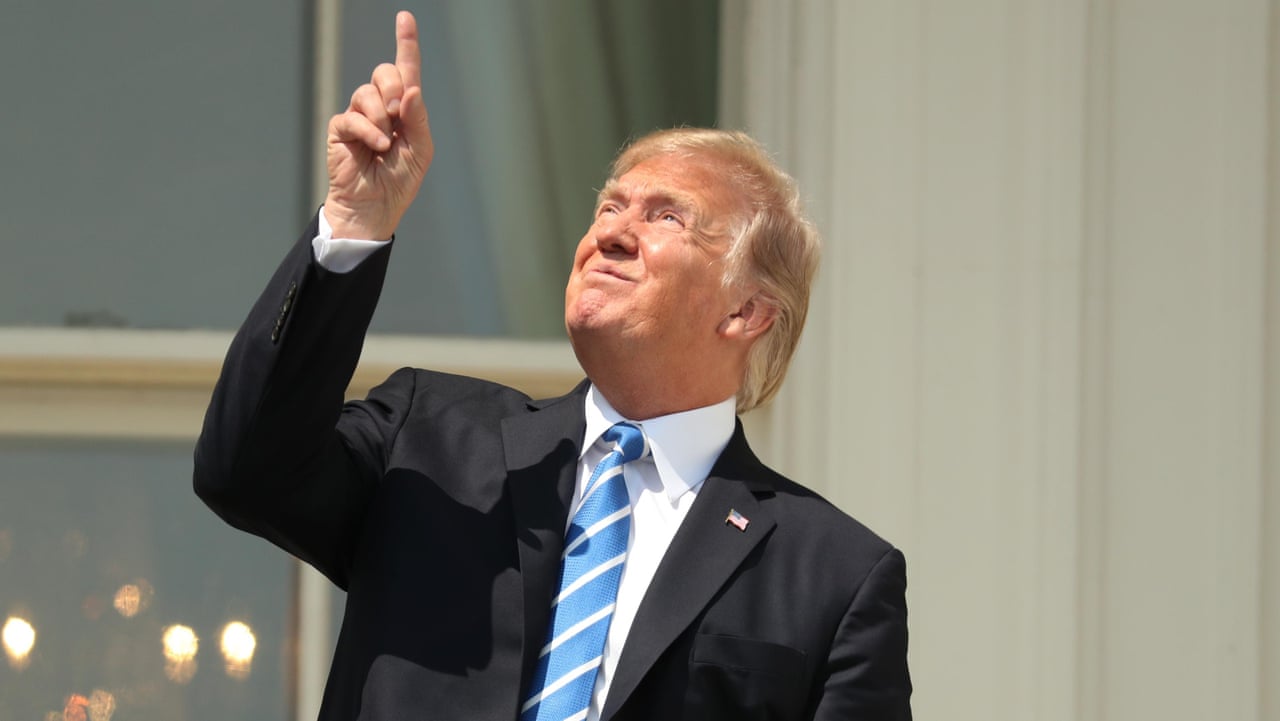 Our own, three-man Matthews family band (Petey, The Kid, and me), has our own motto.  I have never found it to be anything other than 100% true. Here is our very own hard-won truism: “Everybody’s a weirdo in their own weird little way.”

If you’ve ever spent extended time in close quarters with an unrelated human, you know exactly what we’re talking about.  It doesn’t matter who, or how long you’ve known them.  It could be a casual friend you’ve known for a few years, or a bosom buddy you met in preschool.  You will discover things about them that you’ve never known, and never would have guessed.

And in case you’re feeling a little superior or judge-y, let me clue you, your recently discovered oddball buddy will be looking at your newly detected strange proclivities as well.  But of course, your foibles aren’t foibles to you—they are perfectly normal personality traits that make you interesting and distinct.

Which is what I discovered when I was doing a little familial spelunking as research for this piece.

Petey was easy.  The man has an absolute fear and loathing of giving a straight answer.  It’s as if he’s allergic to the words “yes” and “no”.  Honestly, The Kid turns 26 in May, and I’m still waiting for him to finally tell me if he wants children.  At our wedding, I honestly wondered if he could actually say, “I do”.

And that almost 26-year-old ain’t quite right either.  Since a babe-in-arms, my child has abhorred wind.  The feeling of a breeze on The Kid’s face is rage-inducing.  Honestly, it’s pretty darn hilarious to see an infant angry at air.  You haven’t seen funny until you’ve seen a tiny little fist emerge from swaddling and shaken furiously at Mother Nature.

This hatred extends to blow dryers, ceiling fans, and even sitting across from a person blowing out candles on their birthday cake.

I have no idea what the deal is.  If I think about my spawn’s “quirk” too hard, it gives me a headache, and I have to lie down in a darkened room for a while.

And, they’re not alone in their nuttiness.  Famous people have well-documented oddities: 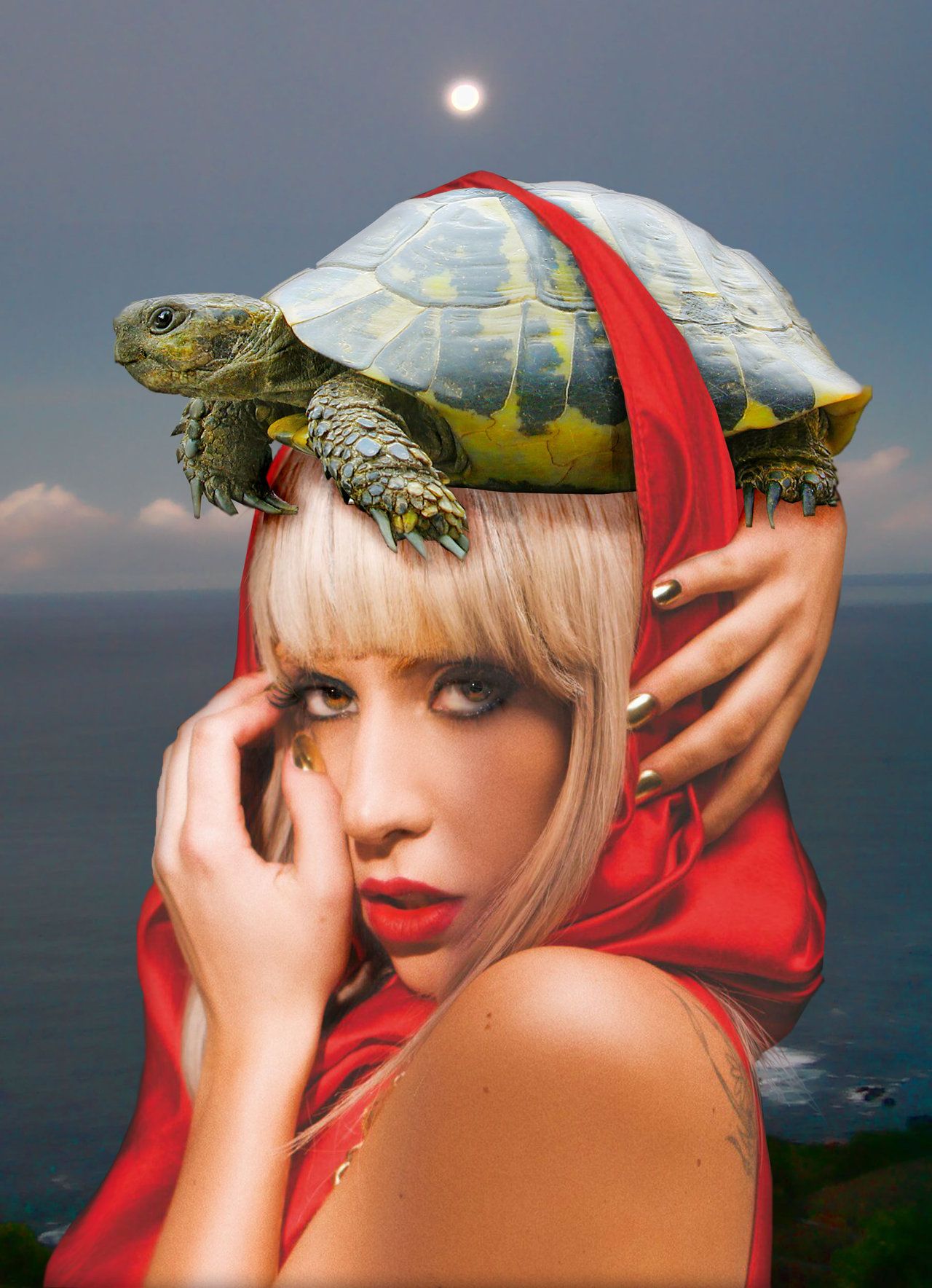 Lady Gaga has spent upwards of $30,000 to paranormal “professionals” to make sure there are no ghosts in her homes.

Instead of regular showers, Brad Pitt chooses to wipe down with baby wipes.  Kind of changes one’s view of the sexiest man alive of both 1995 and 2000, doesn’t it?

Bono, lead singer of the Irish group U2, loves his hat so much, he’s bought it a plane ticket so it doesn’t get mishandled.

A young Bono and the alleged hat.

I asked Petey and The Kid, because I couldn’t think of anything.  I do a few celebrity impressions, and those perfidious traitors said that none of them are anywhere near as good as I believe them to be.

And they are wrong.  I do a Bette Davis that would make you think she’d come back to life.  And my Dick Vitale would fool his own mother.

I guess they legitimately couldn’t think of anything, so had to make up something.  So, maybe my sheer perfection is my own oddity…