This is week three of our journey through the five mother sauces, as decreed by Auguste Escoffier.

Today we turn our attention to Espagnole sauce, a rich beefy sauce, made thick and silky with the addition of roux (50/50 mixture of fat and flour, slowly cooked to a range of colors; from the beige of mature dry wheat, to the dark reddish brown of old bricks after a hard rain).

The sauces were named by the French.  Espagnole is the French word for Spanish, or pertaining to Spain.  It’s more from a facile preconception.  The sauce is brown, the eyes of a Spaniard are brown—voila!  The French have a sauce that has a base of velouté into which eggs and cream has been mixed.  This sauce is blond.  The French associate blonds with Germans, so around its neck was hung a sign which read, “Allemande”, or German.

Not unlike velouté, Espagnole is more a base than a standalone sauce.  But truthfully, this sauce has plenty of pizazz all by itself.  And despite what you may have been told, there are no roving bands of marauding sauce enforcers knocking down doors to punish those who break any kitchen commandments.

Cook carrot and onion in butter in heavy saucepan over medium, stirring occasionally, until golden, 7-8 minutes. Add flour and cook roux over medium-low heat, stirring constantly, until medium brown, 6 to 10 minutes. Add stock in a fast stream, whisking constantly, then add tomato purée, garlic, celery, peppercorns, and bay leaves and bring to a boil, stirring. Reduce heat and cook at a bare simmer, uncovered, stirring occasionally, until reduced to about 3 cups, about 45 minutes.

Pour sauce through a fine-mesh sieve into a bowl, discarding solids. When I worked at a country club as a bartender, I had my first exposure to a professional kitchen.  And one trait I have found in every single person who cooks for a living, is the pathological compulsion to feed people.  And the crew at the country club was no different, so I, the wait staff, and my fellow booze slingers ate well.

One of the sauces they always had on hand and used in many dishes on the menu was something they called bordelaise.  There are different versions, but their sauce began life as an Espagnole.

Melt butter in saucepan.  Place in shallots and season.  Cook until lightly caramelized (about 10 minutes).

When shallots are amber-colored, pour in wine and cook on medium-high, stirring frequently.  Let cook until the wine has reduces and there is about ½ cup left, and it has gotten thick and syrupy.

Next week our sauce will be classic French tomato.  This fancy pants sauce was codified by one of the most revered culinary heroes in history.  But the flavor will be more familiar to American school kids than to big city food snobs.

Believe it or not, Mr. Ripley. 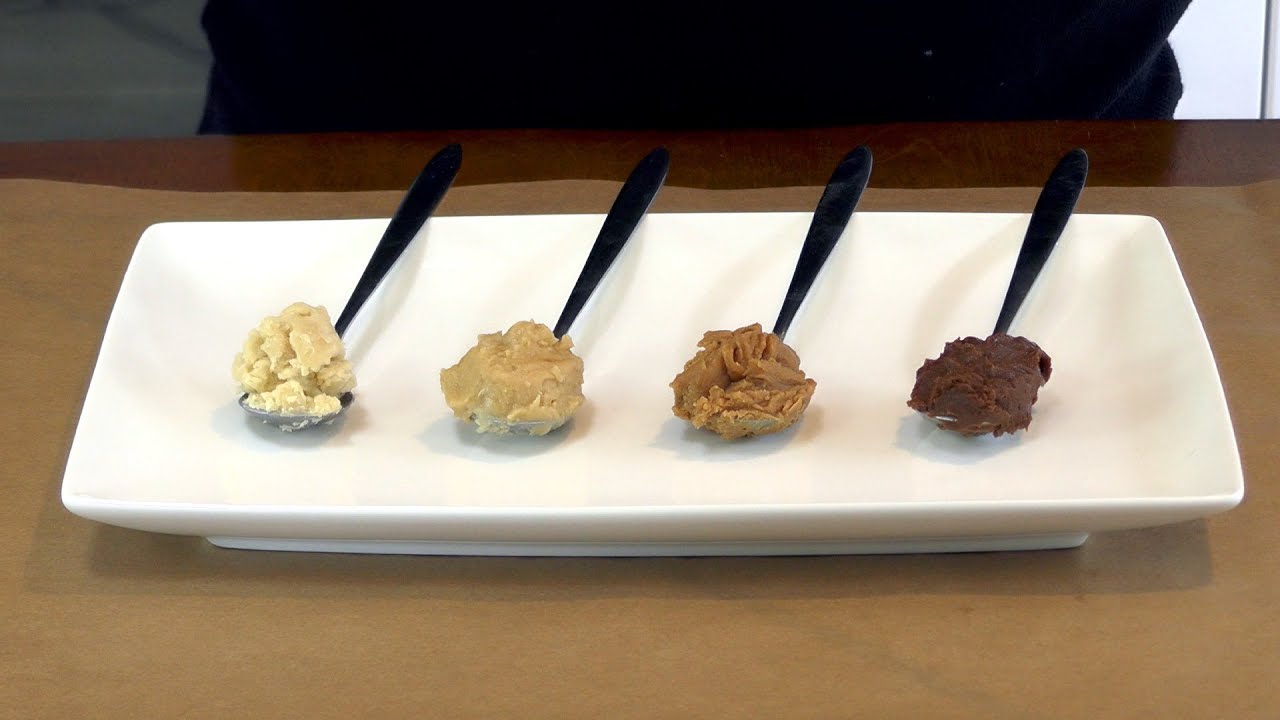