My feelings toward spring are the very definition of bittersweet.

On one hand, the season ushers in warmer weather, which quickly gives way to the soul-wilting heat, humidity, and bugs for which NC is famous.

On the other hand, we get dogwood blossoms, and my April birthday, which brings with it obscenely frosted Dewey’s birthday cake.

And the warmer weather brings spring berries to make my strawberry cake.  The cake recipe comes from author Ruth Reichl, and the frosting’s from my mom.

Preheat the oven to 350 degrees. Grease and flour two 8 or 9-inch round tins.

Cream together butter and sugar until very light and fluffy.  Add eggs one at a time, mixing well after each.

Sift together flour, baking soda, baking powder, and salt.  Mix into butter mixture.  When mixture just comes together, mix in sour cream and vanilla until batter is fully blended.

Carefully spoon batter into prepared cake pans and bake for 25-35 minutes.  Start checking after about 22 minutes and remove from oven as soon as toothpick comes out clean, but moist.  Cool in pan 5 minutes and then turn out onto cooling rack to finish cooling completely.

Heat sugar and water in pan on stove until the sugar is completely dissolved.  Stir in vanilla and let cool.

Dump all ingredients except the jam into mixer. Beat ingredients at low until it starts to come together.  Put water in at this point, a bit at a time. Once it gets to creamy frosting and piping consistency, let it go on medium-high for 4 minutes.

Remove two thirds of the frosting, cover, and set aside.  Add jam to remaining frosting in mixer and let it go on medium-high until it’s completely incorporated and smooth (2-3 minutes). 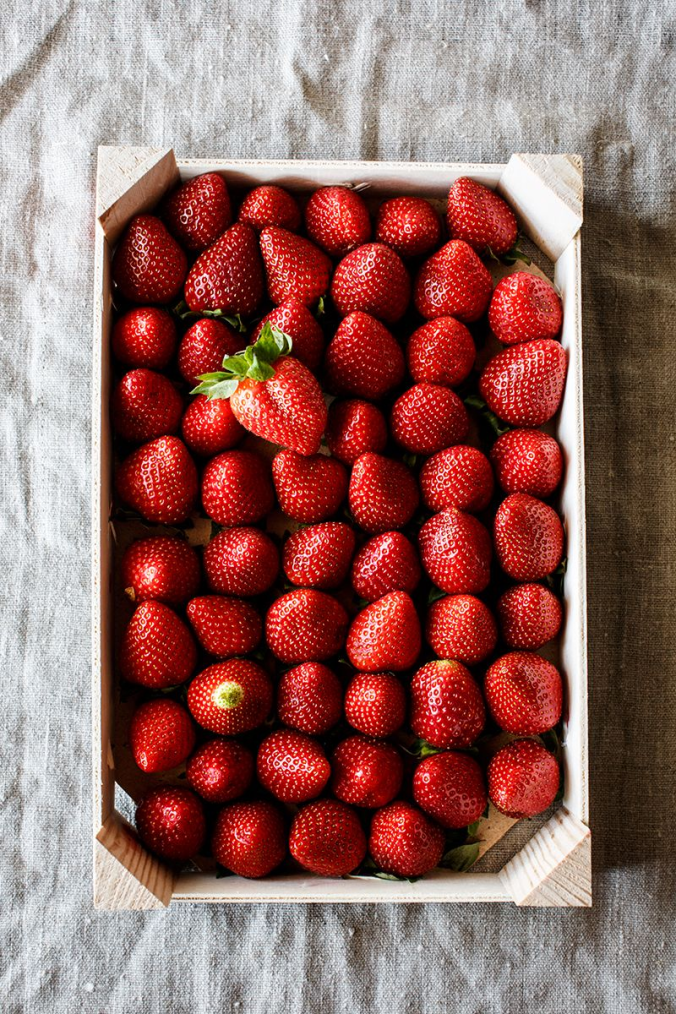 Cut tops off cake so they’re straight and level and put cut pieces into a food processor until they’re small crumbs and set aside.  Slice each cake in half, horizontally.  Pipe one ring around the outside top of three layers as a dam, then fill with strawberry buttercream, and smooth down.  Stack onto cake board or plate, topping with unfrosted layer then put into fridge until frosting firms up.

Frost with about half the remaining frosting.  Smooth it as much as you can.  Gently press the cake crumbs around the sides of the cake until it’s fully covered.

Cut the stem off the strawberries and place, cut side down, onto paper towels.  Melt the white chocolate and dip the bottoms of the berries about 1/5 the way up.  Place on parchment-covered pan and let set and harden. 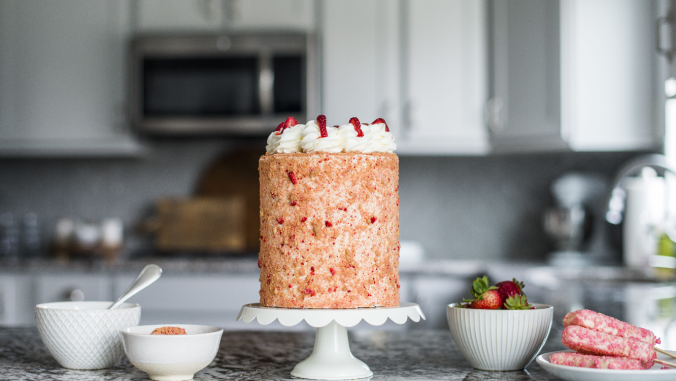 Using a large star tip, put a border around the top and bottom of the cake.  Place stars around the top in a decorative manner and top each with chocolate-coated strawberries.  Cover and refrigerate at least six hours or overnight before service.

This cake is spring-y and beautiful and taken to Easter dinner will make you the talk of the day.

When I was in the fifth grade my boyfriend was Michael Weiss.  He was also the first Jewish kid I ever knew.  His mom and dad owned a bookstore just off base.

In the store they had a fish tank with only one occupant.  A piranha.  How cool was that?  It was the first and last time I was ever up close and personal with the mythic gilled beast of the Amazon. 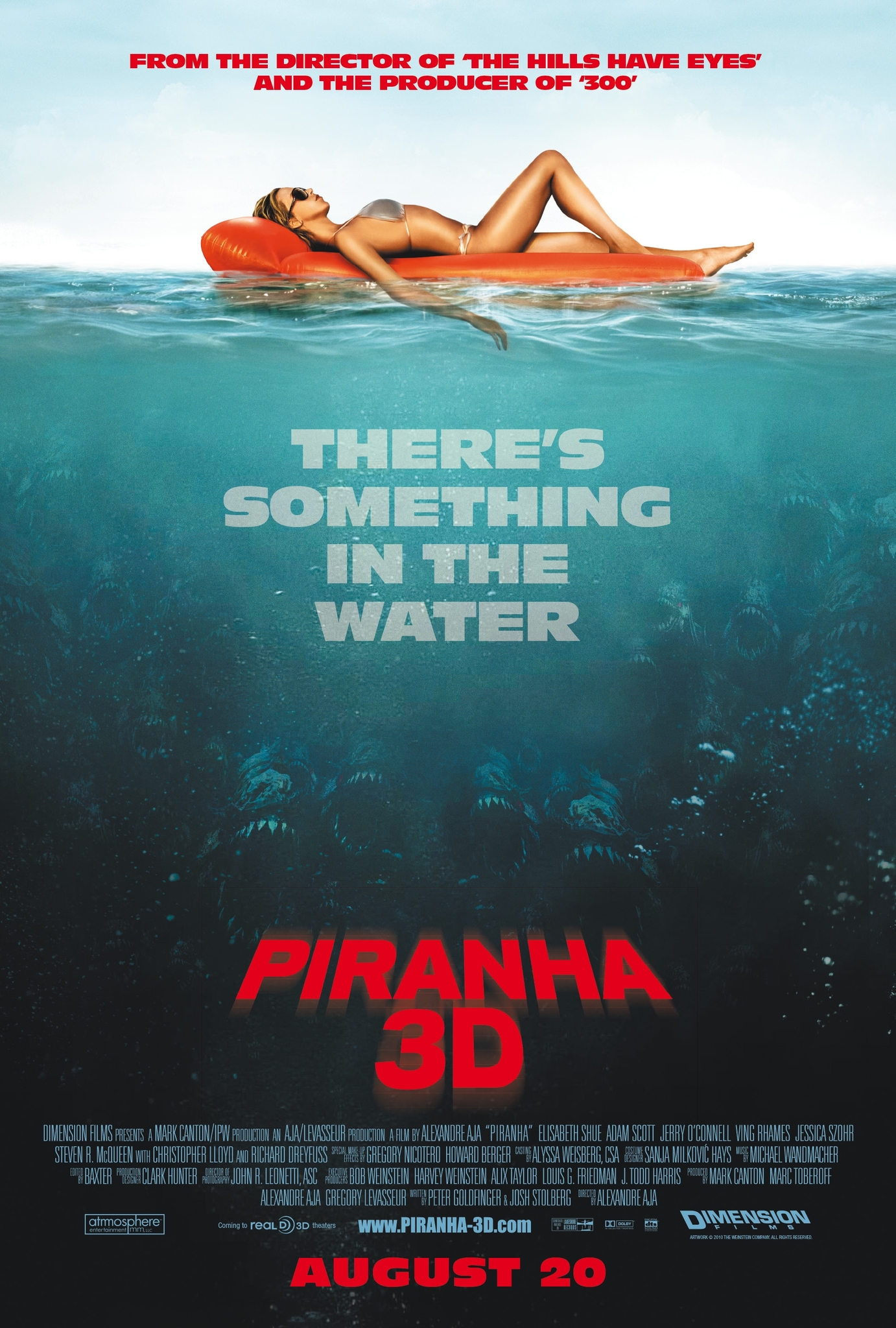 I also experienced another first with Michael.  I was 11—don’t get any ideas.  It led to a life-long passion which, throughout my life, has brought me an unknowable amount of joy.

I love bread.  If it wouldn’t put me into an early grave, I could easily live on bread and butter.  So, as you might imagine, I’m sorta fond of bagels.

And what’s not to love about cream cheese?  It’s the cheese in cheesecake.  It makes everything it touches become creamier and a little tangy.  I could, and in fact have eaten it all by itself.  I love it. 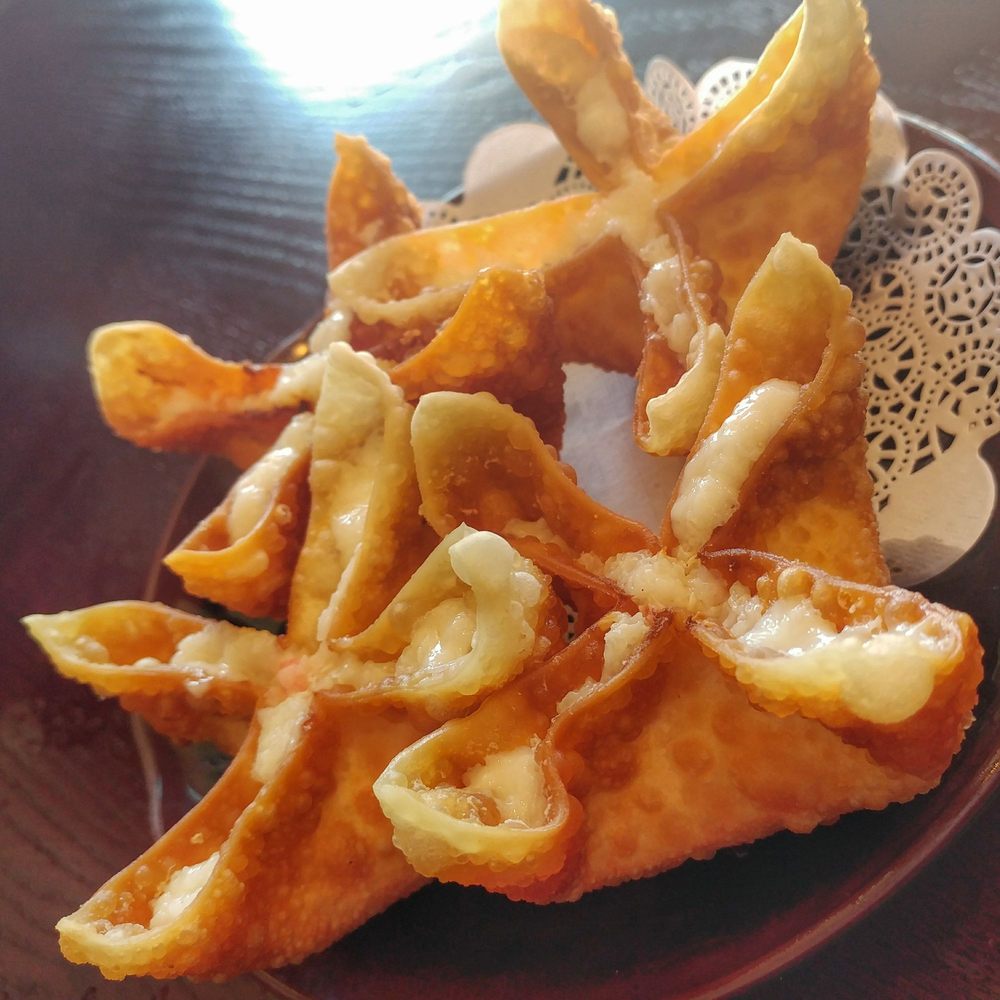 The Kid really does not.  It could be that tangy funk or maybe it’s a texture thing, but my child’s not having it.  Except for crab Rangoon and the creamy filling of strawberry pizza, it does not pass The Kid’s lips.  Red velvet cake is a favorite, but not with cream cheese frosting.

And cream cheese frosting doesn’t really thrill me either.  I don’t know why, but it is the one frosting that I wouldn’t knock over a little old lady for. 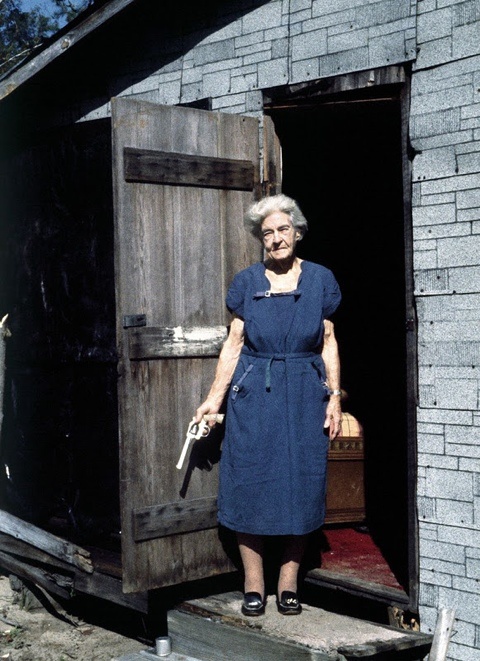 I’ve recently been toying with a dessert which calls for cream cheese frosting.  It’s the uncommon combo of lemon cake adorned with the icing.  It’s likely the play between the lightness of citrus with the frosting’s richness.  Everybody’s onboard for this.

This recipe is adapted from the website, Once Upon a Chef.  It’s fresh, light and moist. 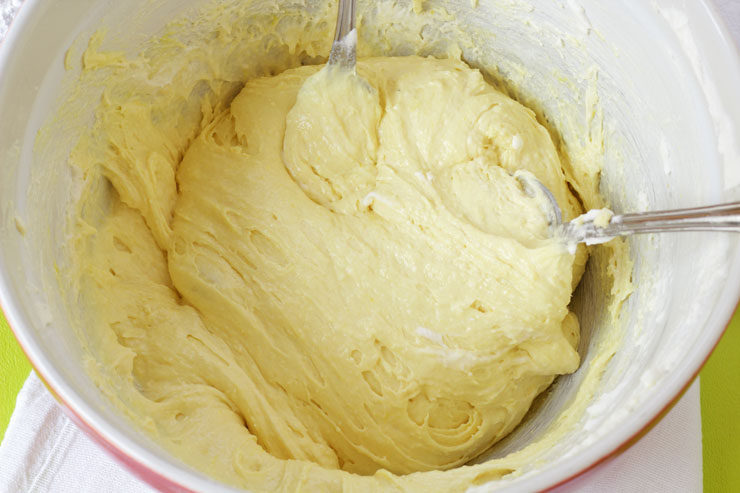 Preheat the oven to 325.  Grease and flour two eight or nine-inch round pans.

Whisk together the flour, baking soda and salt. Set aside.

In an electric mixer, cream the butter, sugar, and vanilla until light and fluffy. Beat in the eggs one at a time, beating well after each addition. Scrape down the sides of the bowl.

In another bowl, combine the buttermilk, lemon zest and lemon juice.

Divide the batter in half and spoon into the prepared pans.  Smooth with spatula. Bake for 1 hour and 5 minutes, or until a toothpick comes out clean, but moist.

Cool the cake in the pan for ten minutes.  Turn cakes out onto cooling racks and let cool completely.

Beat cream cheese, butter, and vanilla until well-mixed.  Slowly add powdered sugar and beat on low until smooth and fluffy. 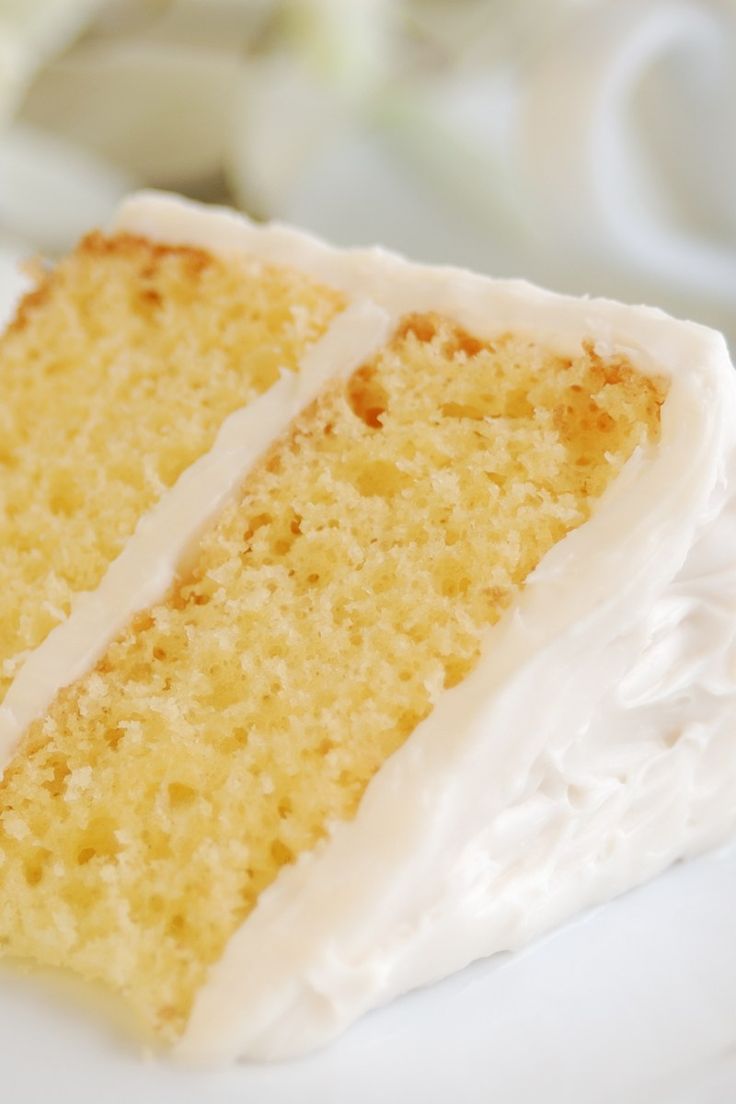 Generously frost cake.  Refrigerate until frosting’s set and then refrigerate any leftovers.

This is the perfect cake for a summer evening on the front porch.  Or, if you don’t live in Mayberry in the 1950s, any place and time you like. 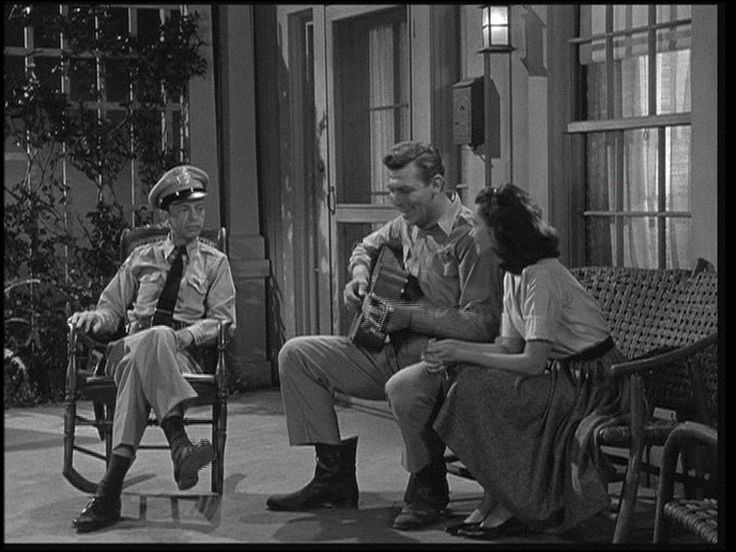